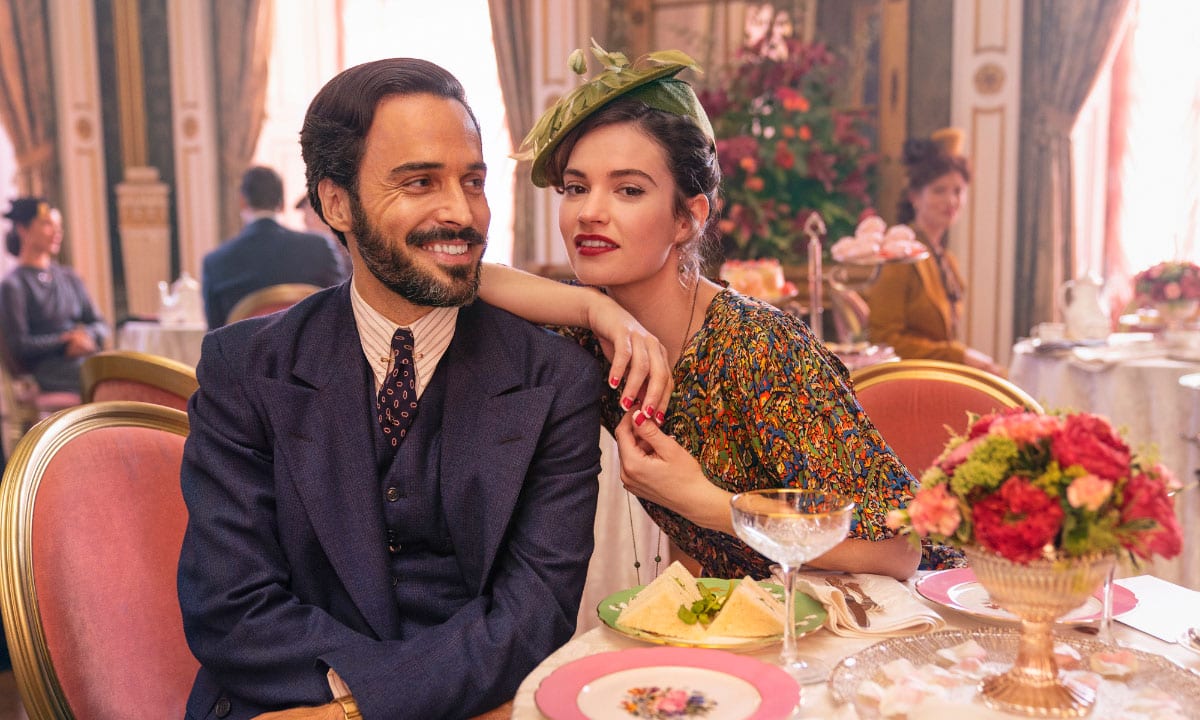 When we talk about classics, the very first name that flashes across our minds is the British classics. They are the symbol of how people lived in the pre-modern era and how they survived. Classics help us to know more about the long-gone cultures and traditions, as well as the moral values, which the people of that time inherited. In this article, we will discuss one such classic novel’s adaptation into a period television drama, named ‘The Pursuit of Love.’

BBC One, the free-to-air television network by BBC in Britain, is back with another interesting television series for the lovers of classics. ‘The Pursuit of Love’ is an upcoming period drama that focuses on the interwar period. It is adapted from a novel trilogy that goes by the same name. The trilogy was written by Nancy Mitford. The was a best seller, and over 200,000 copies were sold within a year when it was first published in 1945. 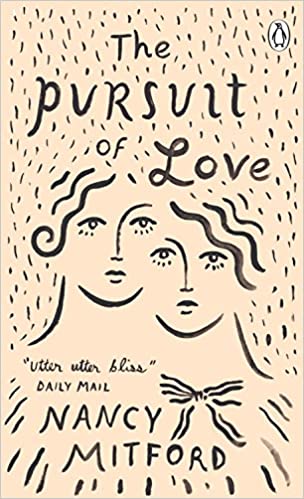 based on a novel by Nancy Mitford

There have been many adaptations from the classics into movies and television series, and these are widely appreciated by the viewers, as well. People all over the world, who are not avid readers, too get the taste of these cultures and traditions through the help of this adaptation. We have dozens of examples here, including Pride and Prejudice, which is Jane Austen’s classic from the year 1813. In 2021, BBC One is giving us the chance to relive the interwar era in the times of pandemic and explore a love story filled with all types of emotions.

The Pursuit of Love Release Date

The Pursuit of Love is an upcoming period drama, adapted from Nancy Mitford’s best-seller of the same name, by BBC One. It is set in the interwar times of the British culture and gives us a taste of the romance amidst the chaotic situations and tension amongst the people. The BBC One production is set to release on 9th May 2021, all across the country. After the first episode’s release, the whole drama will be available to binge-watch on BBC’s iPlayer, in the form of a boxset. 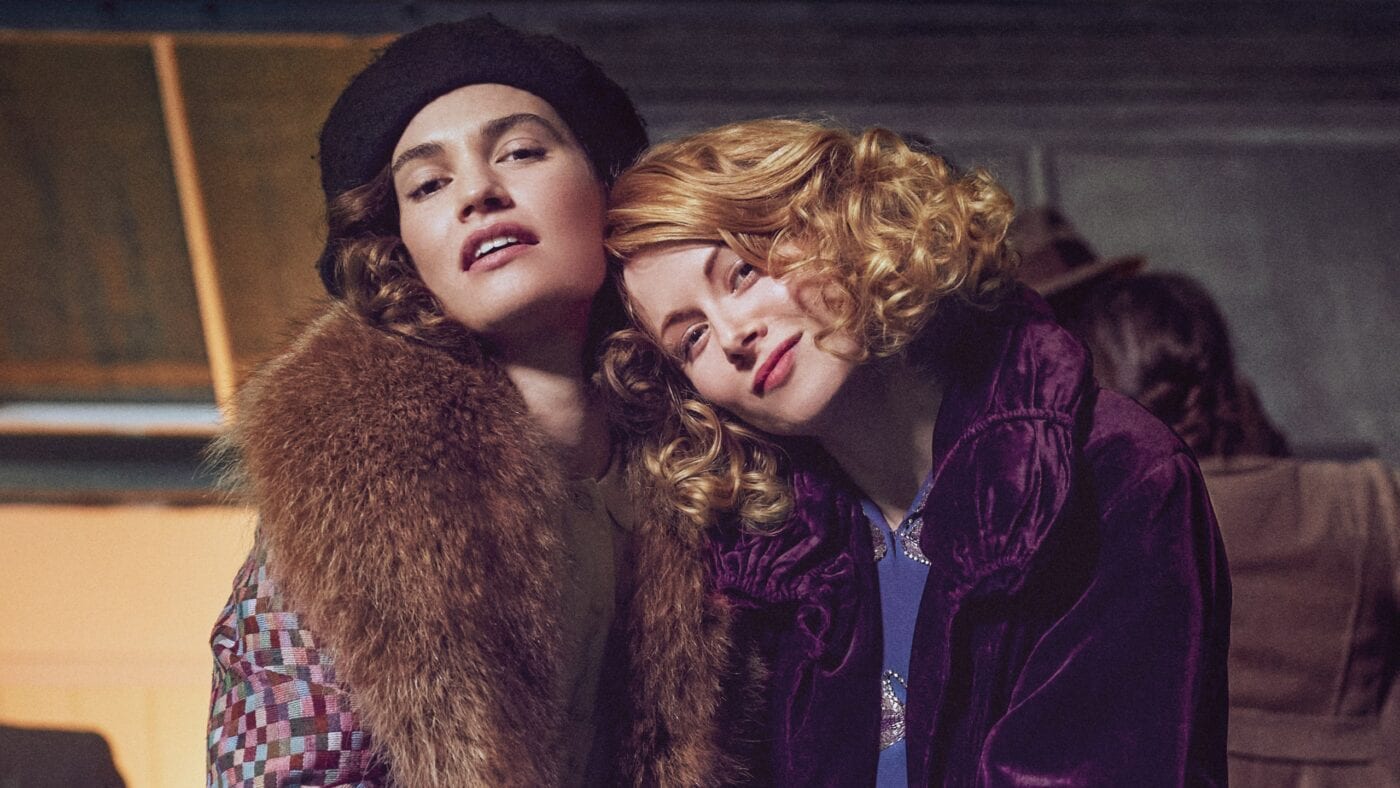 The period drama set to release in the next month will air weekly, from 9th May, i.e., Sunday, at the same time. The show is expected to release on Amazon Prime as well for the international audience, although there is no confirmation about this news as of now.

What is The Pursuit of Love all about?

The story of the novel, or we can now say, of the television series, is in the backdrop of the war situation that was going on in Britain. Set in around the 1940s, The Pursuit of Love is a journey of two girls in search of love and ideal partners. How the two girls belonging to the upper-class family find the love they desire in their life will be depicted in this three-part series. Hence, the plot revolves around Linda Radlett and her best friend, who is also her cousin Fanny Logan. 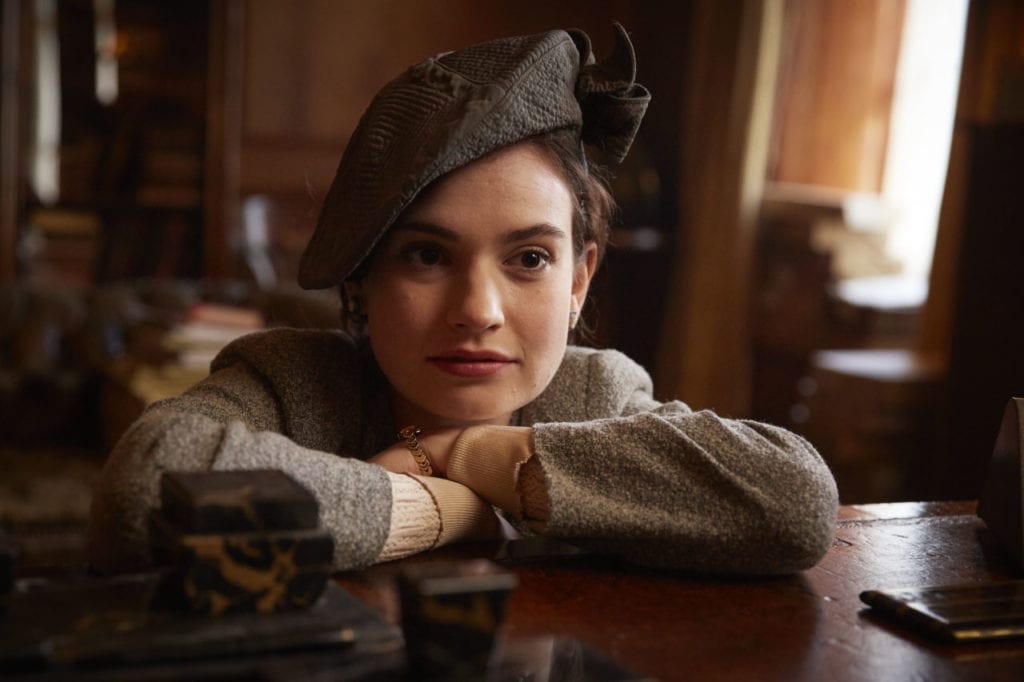 The journey of exploring one’s own self in the midst of searching for a perfect partner ought to be an interesting one. Readers all over the world are excited for this adaptation, as it will make their visualizations real and will provide a base to all the theories and criticisms based on the plot, settings, and traditions, etc.

The Pursuit of Love stars some of the famous actors of all time, who are known for their powerful performances in the past. Lily James, who is famous for her role in Downton Abbey, will be seen playing the role of Linda Radlett, whereas Emily Beecham will portray the character of Fanny Logan. Other major roles in the series will be played by Beattie Edmondson, Emily Mortimer, Andrew Scott, Dominic West, and Freddie Fox, to name a few. 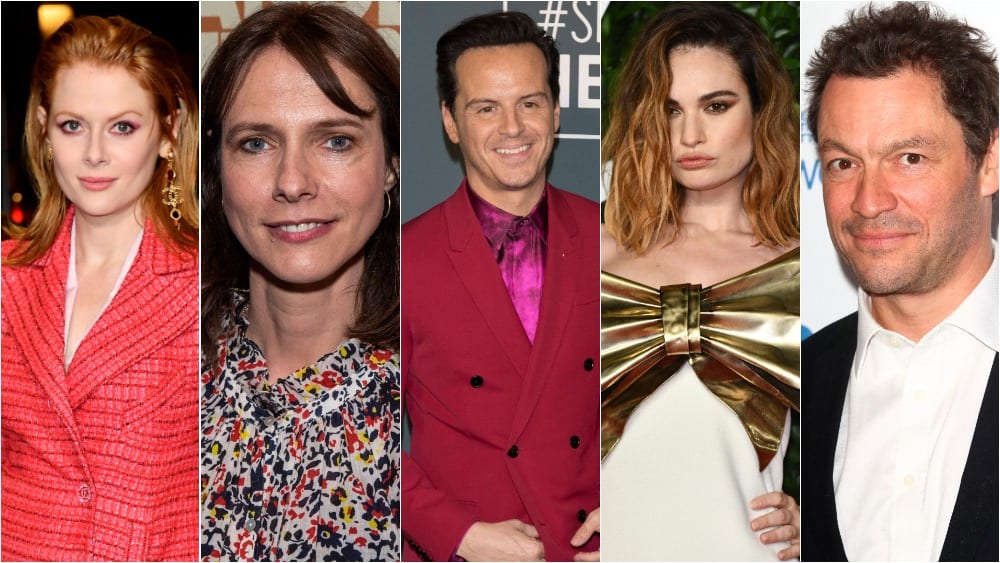 the cast of the upcoming period drama, The Pursuit of Love

The exciting cast and crew and much-anticipated storyline was hinted upon by the makers through the release of its trailer on YouTube a few days ago.

Also Read: Who is Halle Berry’s Boyfriend, The One Seen With Her At Oscars?