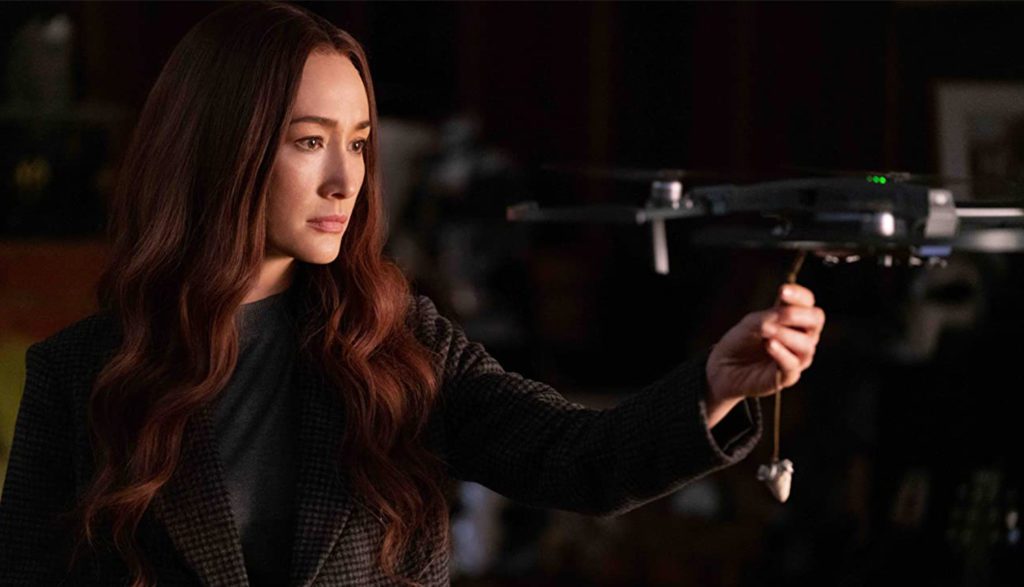 The BAFTA-winning director Martin Campbell is back with another one of his movies. With his new action thriller movie “The Protégé”, the story of the contract killers is back. Written by Richard Wenk, the movie has an amazing star cast. Within a week of the release of the movie, it went on to cross the $2.9 million mark. Currently holding the 7th rank on the Box Office among other new releases. The ending of “The Protégé” is getting mixed reactions from the fans and critics. Some saying that the movie just hits the perfect mark, and some saying it could’ve been better.

The movie has an amazing star cast. Featuring Maggie Q from legendary movies like Mission: Impossible III, Live Free or Die Hard, Priest, and Fantasy Island. Along with her, the movie has Samuel L. Jackson playing the other half of the killer duo. Knowing him from hit cult classics like Pulp Fiction and the Hitman series, we know what an amazing artist he is. In the end, we have the former Batman, aka Michael Keaton, to spice up the action and romance in the movie. David Rintoul plays one of the villains in the movie. While Ray Fearon, Ori Pfeffer, Robert Patrick, and Caroline Loncq in the supporting leads.

The movie follows Anna from Vietnam. Her family was killed by criminals when she was a child. Moody Dutton saved Anna from criminals and took her as his own. Growing up, she got trained in various techniques. And now she and Moody are one of the best murder-for-hire teams available out there. And they only kill who deserves o be killed. But how can things really go well right! Moody is suffering from an unnamed illness. Knowing he can die anytime, he is introspecting and sometimes feel remorse about the things who do. Not much, though. It doesn’t get serious until Anna finds Moody dead in the bathtub with a gunshot. Now she is on her own mission of finding the truth and reasons and who, what, and why Moody’s death happened. To find out, she meets Rembrandt.

The Ending of “The Protégé”

Getting whatever information she could, Anna goes back to Vietnam. Reaching there, she finds out that Moody isn’t actually dead. Surviving the killing attempt, Moody faked his death and flea he could protect himself and Anna. Finding out who ordered the attack on him, they find out it’s one of their old clients Edward Hayes. 30 years back, Edward hired Moody so he can fake his own death. To not take any more chances, the duo teams up again and plans to take Edward down. 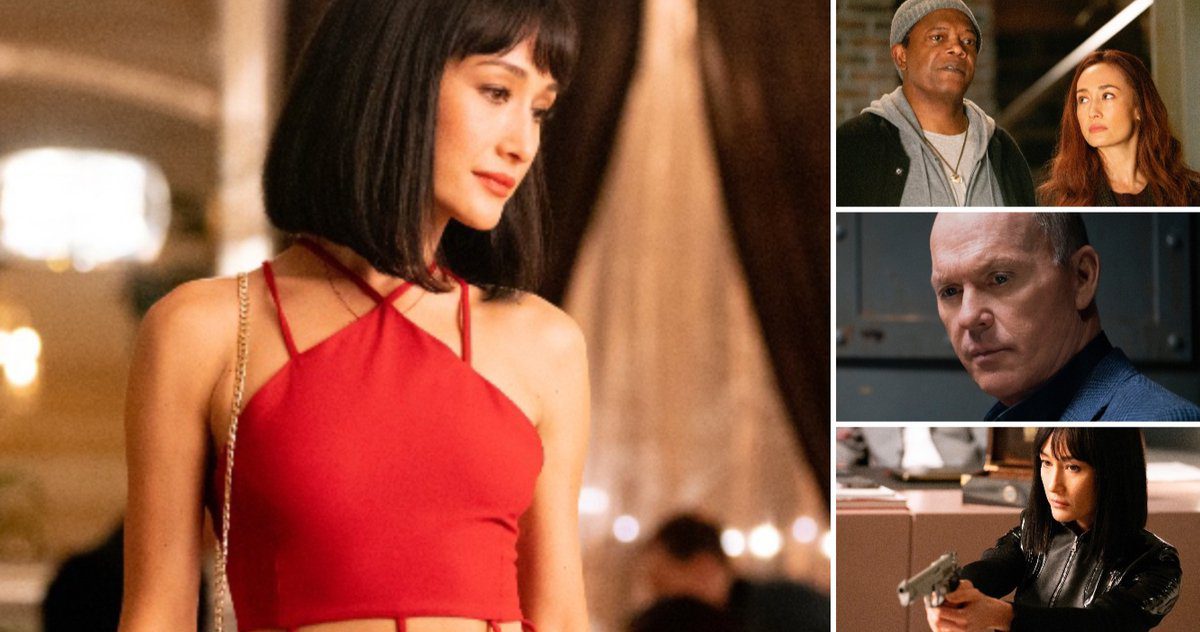 As Anna distracts, Rembrandt keeping him away from his bose, Edward Moody reaches him and confronts him. As he confronts Edward, the bunker they were in explodes. Blowing both Moody and Edward from the inside and leaving Anna injured as she escapes from the place. All alone in Vietnam, Anna visits the place where she lost her family, and she venged their death at the same time. But from behind comes Rembrandt as he was tracking her all along. Even though they both know they have feelings for each other, Anna says that she can’t take the risk of leaving him alive. As he can act like his bose Edward and come after her. As the scene shifts to the outside of the building, the gunshot goes off. And Anna walks out of the building alone.

Leaving The Fans With No Ending?

As the movie ends with Anna coming out of the building alone after a gunshot is fired. It left a lot of fans wondering about what could have happened. As we knew, Anna didn’t really have a choice for leaving Rembrandt alive, thinking he might tell on her or kill her. But they both had feelings for each other. That might’ve stopped her. The movie leaves with an open ending and a chance for a possible sequel. Till the sequel comes, fans can cook up theories about what happened. We have some guesses. It could be a chance if Anna let her feelings for him get in between, she might have not killed him. Maybe firing the gun to just injure him and running away. Or just shooting in the air to scare him. Or it could be that Rembrandt shot himself. We’ll know for sure if the sequel comes.