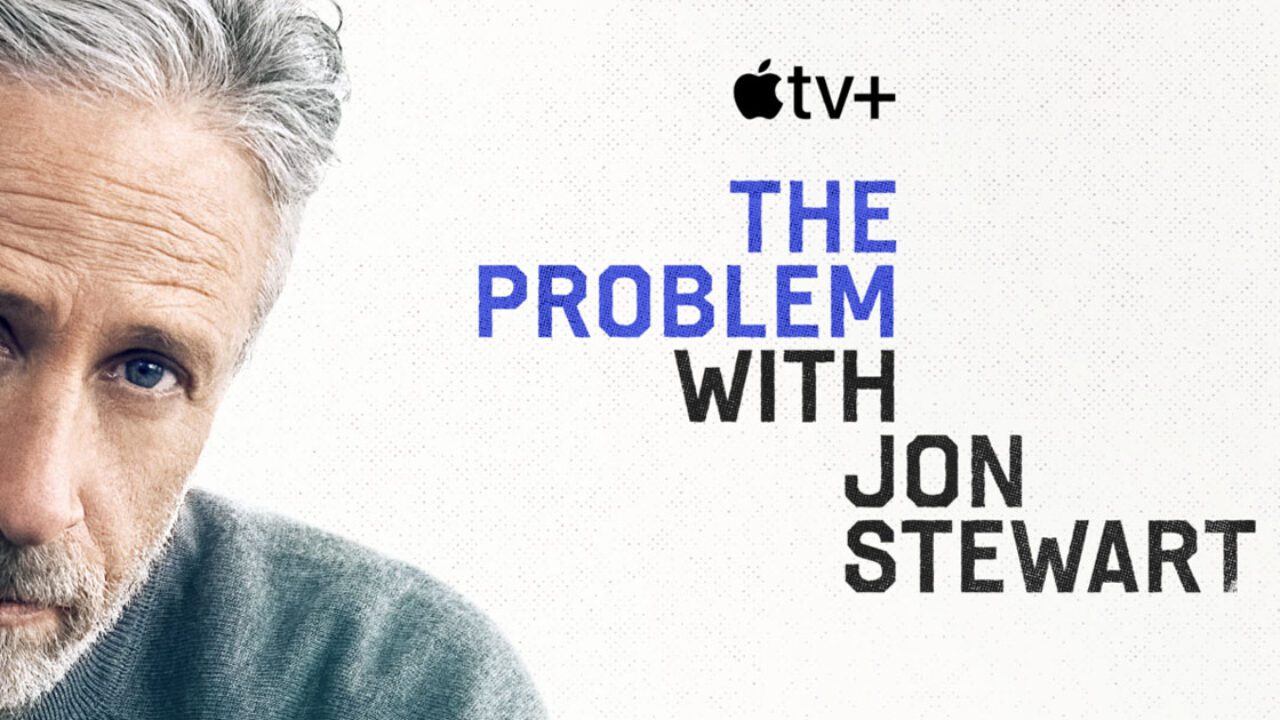 The upcoming American late-night-style series titled “The Problem with Jon Stewart” is going to crash on the screens really soon. The current affairs-styled show will be hosted by the globally recognized comedian, satirist, writer, and director Jon Stewart and will premiere on Apple TV+. The talk show is written by Chelsea Devantez and executively produced by Jon Stewart, Brinda Adhikari, James Dixon, and Richard Plepler.

Produced by Busboy Productions and EDEN Productions, the show is the result of the production deal with Apple. The process of hiring a showrunner and executive producer was going on in early 2021. Brinda Adhikari was hired as showrunner and executive producer. Later in February, Lorrie Baranek was hired as head writer for the show, and Jon Stewart was given the wheel to be in charge of production.

The show will be marking the return of the popular writer on the screen after he left Comedy Central’s “The Daily Show” in the year 2015. So, let’s have a quick look at all the details about the show that we have gathered up here for you.

The Problem with Jon Stewart: When will the show air?

The Problem with Jon Stewart will premiere on 30 September 2021. The title of the show was announced on 7 April 2021. It will premiere on Apple TV+, and each new episode will air every other Thursday following the release. According to the official release report, each episode of the current affair styles series will be an hour long. In every episode, the focus will be a single issue that would be the current part of the national conversation and Stewart’s advocacy work. 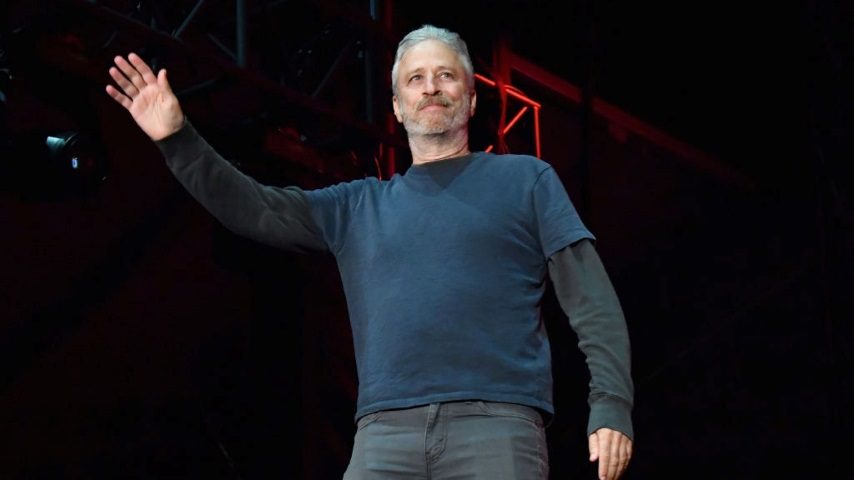 As per Apple, the show is just the beginning of something big. After the release of this season, there would be multiple seasons that will follow the lead. In addition to this, it was also announced that a weekly podcast would follow the series; and will also premiere on 30 September 2021.

On 14 July, the filming of the series began. The location was in front of a live studio audience in New York City.

Also Read: How Many Episodes Will The Foundation TV Show Have?

The Problem with Jon Stewart: What is the show about?

The series is going to be a bang for everyone as it is marking the return of Jon Stewart on the screen and in his area of expertise again. Political satire has been one of the arenas of Jon Stewart for which he is known globally. Of course, the series is going to talk about topics and issues that are the highlights for the nation in every episode.

In the episodes, the talk will be happening from both sides. In the talk show, Stewart is going to discuss the issues with people who are suffering the consequences of the actions and also people who are going to make an impact on that situation. There will be a debate-kind of style for discussing things, and he will go with the best solution. 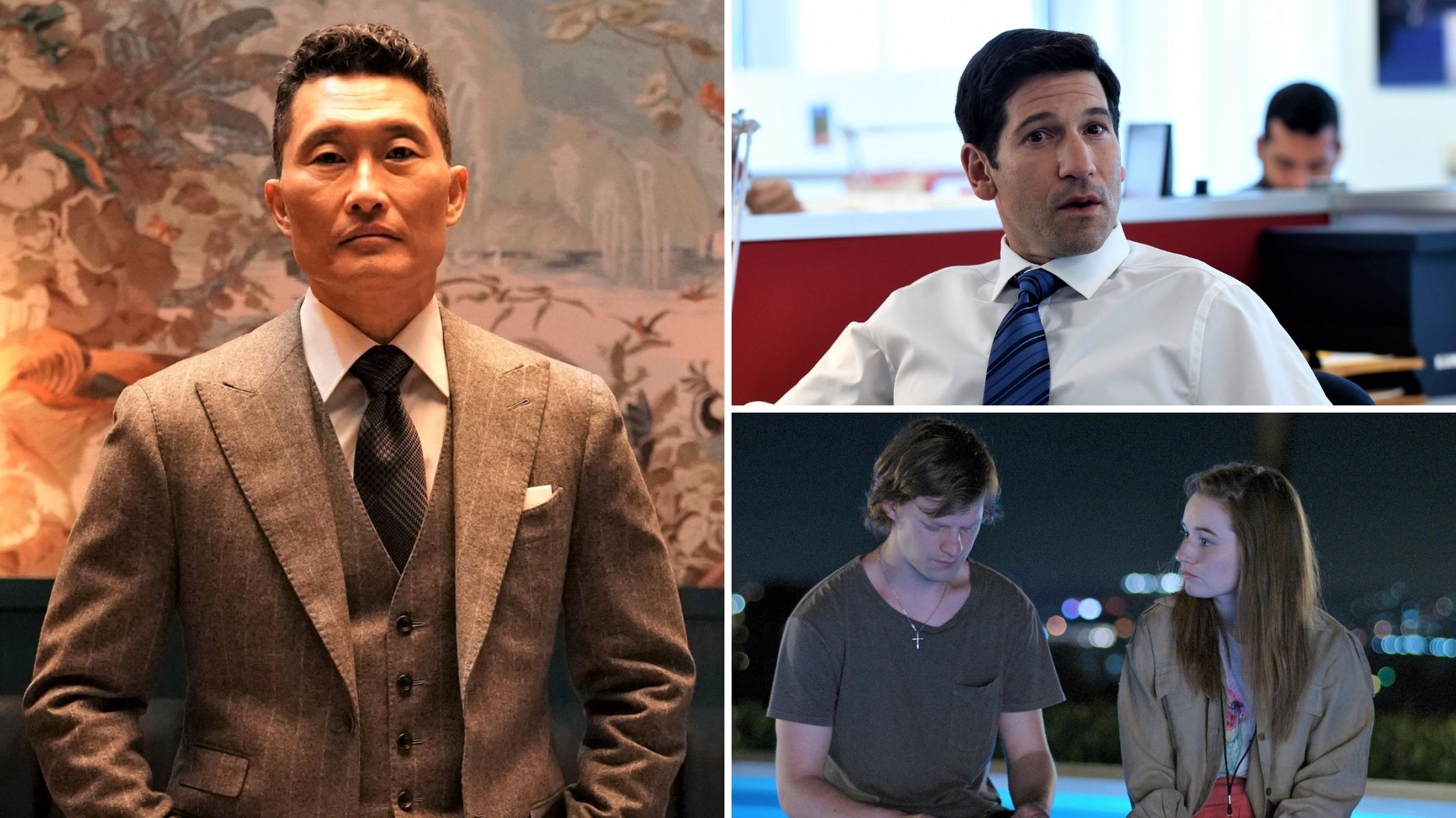 After each episode airs, the company will also release the podcast the same day. The podcasts will be the extended conversation from the episodes. Well, we know that this all sounds really serious; and political, but there is nothing to worry about as the crew and Stewart are going to make the whole discussion a lot of fun with their jokes.

The teaser for the series has been released, and so far, it looks very appealing and fascinating. In the short video of the teaser, you can see Stewart wondering, “what the hell happened to my face?”. The good thing is that you can also listen to it in the form of a podcast that is 15 seconds long.

The Problem with Jon Stewart: What else do we know?

Jon Stewart’s reappearance on the screen with this multi-seasonal series has created a lot of buzzes everywhere. After 2015’s show, it is one of his biggest breaks.

But it is not that he has been completely inactive during all those years in between. He played the role of a writer-director in his recent 2020s political comedy titled “Irresistible”. The comedy starred Steve Carell and Rose Byrne. Apart from this, he also participated as a guest many times on “The Late Show with Stephen Colbert”. Colbert was known to be Stewart’s correspondent on The Daily Show.

Also Read: Where Is Tin Star Filmed? All Locations For The TV Show