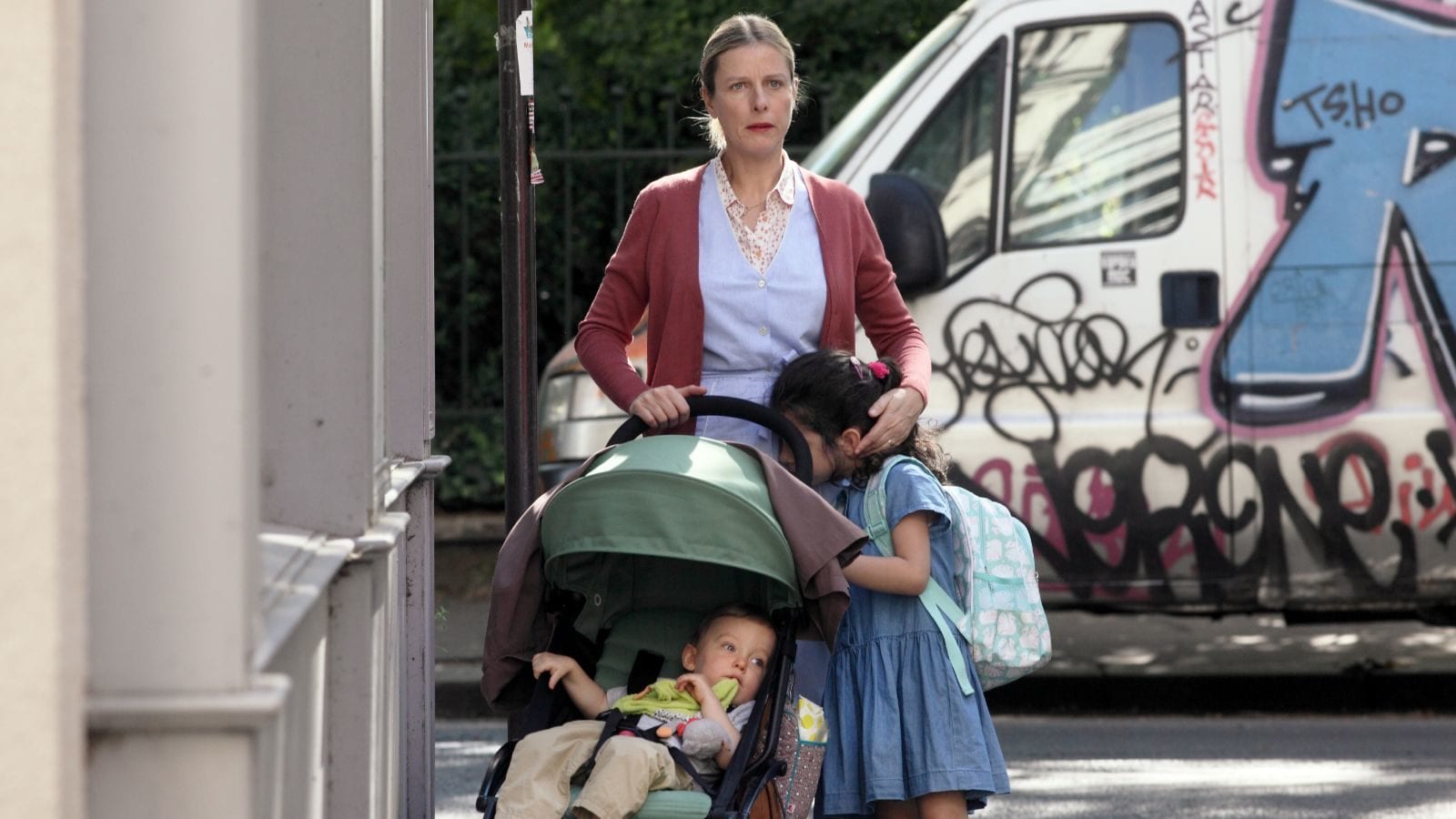 “The Perfect Nanny” as the name suggests, might be based on a Nanny who is completely perfect in all her task. But, it is completely opposite as this film shows the transition of a Nanny being perfect to extreme perfect that was not digestible and she converts into a really outrageous character that completely opposes the title of this film. Originally this film is based on a French Novel “Chanson Douce” that was later translated into an English novel and then a movie was made on this novel that is showing some horrifying real-life events that give a shiver.

This novel is also based on a real-life case of 2012 that happened in Paris in which a Nanny killed two children, a six-year-old and two-year-old by fatally stabbing then attempted a suicide that remained unsuccessful and got arrested later. This case was a real spine-shivering for all the parents who are extremely busy in their lives that they hire a Nanny for their children without being giving attention to them. This film is definitely a must-watch and today, we have got all the details about the ending of this film and will be explaining each and everything briefly. 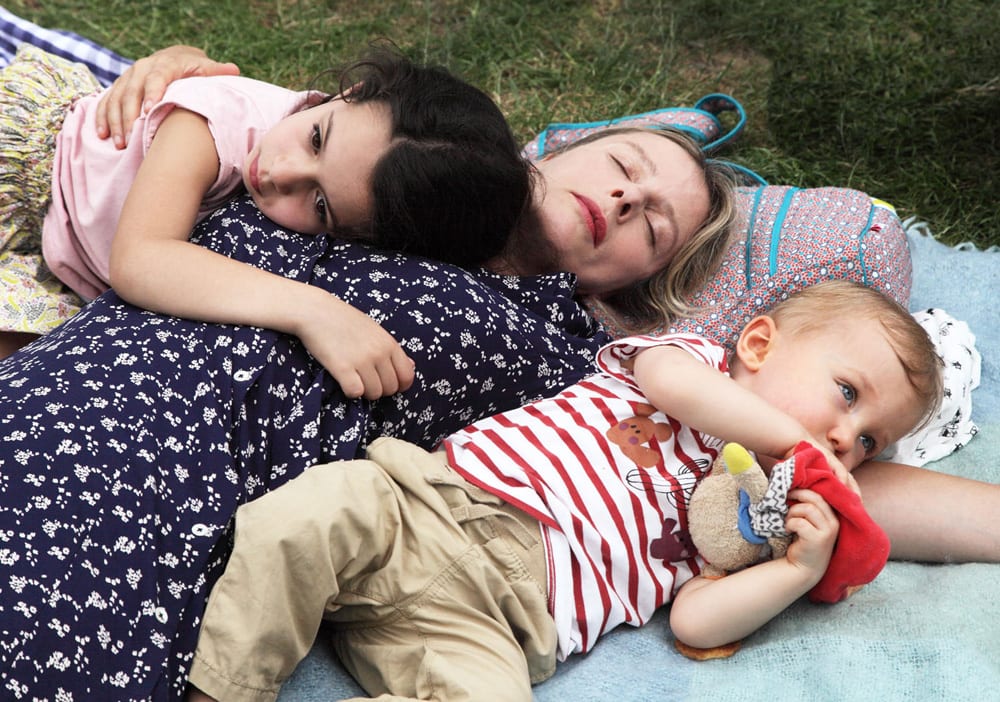 A Glimpse From The Movie

The plot of the film revolves around the life of a 30-something couple, Myriam and Paul who hires a Nanny for their take care of their children as both of them were extremely busy with their jobs and were not getting time for anything else. Myriam recently again started working in a law firm and Paul was a music producer who does not have even a single minute to waste and hence they were not even getting time for each other. So, they decided to hire a Nanny for their children and started interviewing for that so that they can get the best.

After taking all the interviews and casting sessions, they end up with a 50-year old French woman Louise, who was divorced almost 25 years ago and her daughter was not on talking terms with her and she was all alone. Paul and Myrian found Louise to be the perfect nanny for their toddler Adam, and 5-year-old daughter Mila. As the nanny, starts coming to their home to take care of their children they both start getting much time to focus on their works and on each other also and again closeness starts coming between both but something was fishy from the start.

They both were observing that Louise was loving and take care of both the children like her own but it was getting much closer than they expected and this was not a good signal for them and they found that something was really fishy that they are not catching. Things getting worsen day by day and they even took Louise with them on a trip so that she can take care of the children and they both can spend some good quality time together. But things were getting worse day by day and they weren’t even aware. 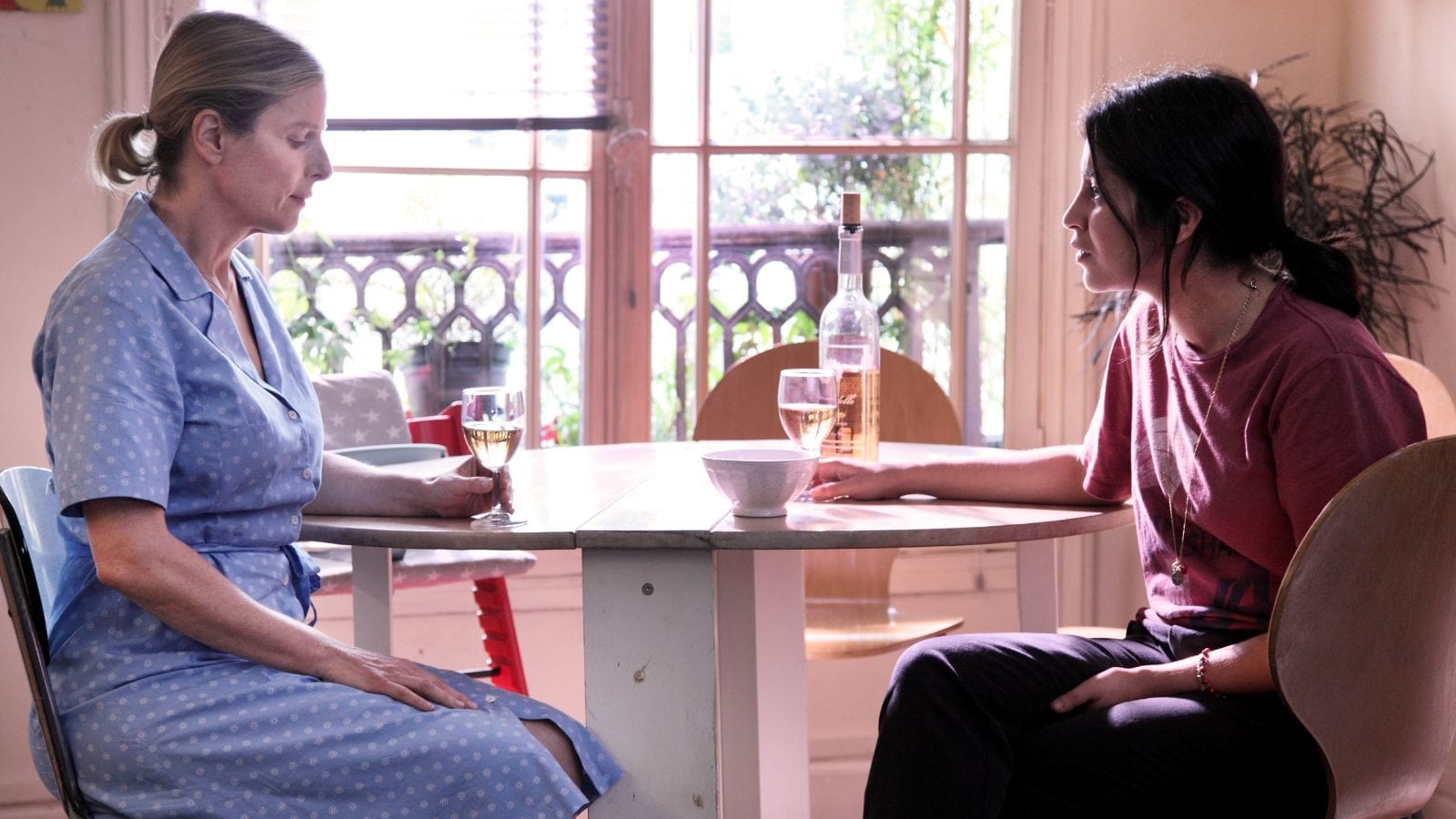 A View from The Perfect Nanny Movie

After some time as Nanny starts coming home early and early giving more time at home than her duties, Myrian starts worrying that her children spend more time with the nanny as compared to them and this is not right and she asked Paul, that this is the right time for the Nanny to go away and they should now continue with their children on their own before something unexpected happens. At the end of the movie, the actual murder was not clearly shown but this movie was a big lesson for the parents and is definitely an eye-opener for them.

The writer of the novel from which this film is dated just want to convey to the parents not to extremely dependent on others regarding the matter of their children and they should definitely keep a look at what their children are doing on and going on so that everything can be in the control instead of some serious incidents like the fatal stabbing of two children by nanny don’t take place. This film is definitely a must-watch and an eye-opener for millions. This was all for today and for more updates stay tuned.