What To Expect From The Penthouse: War In Life Season 3 Episode 8? 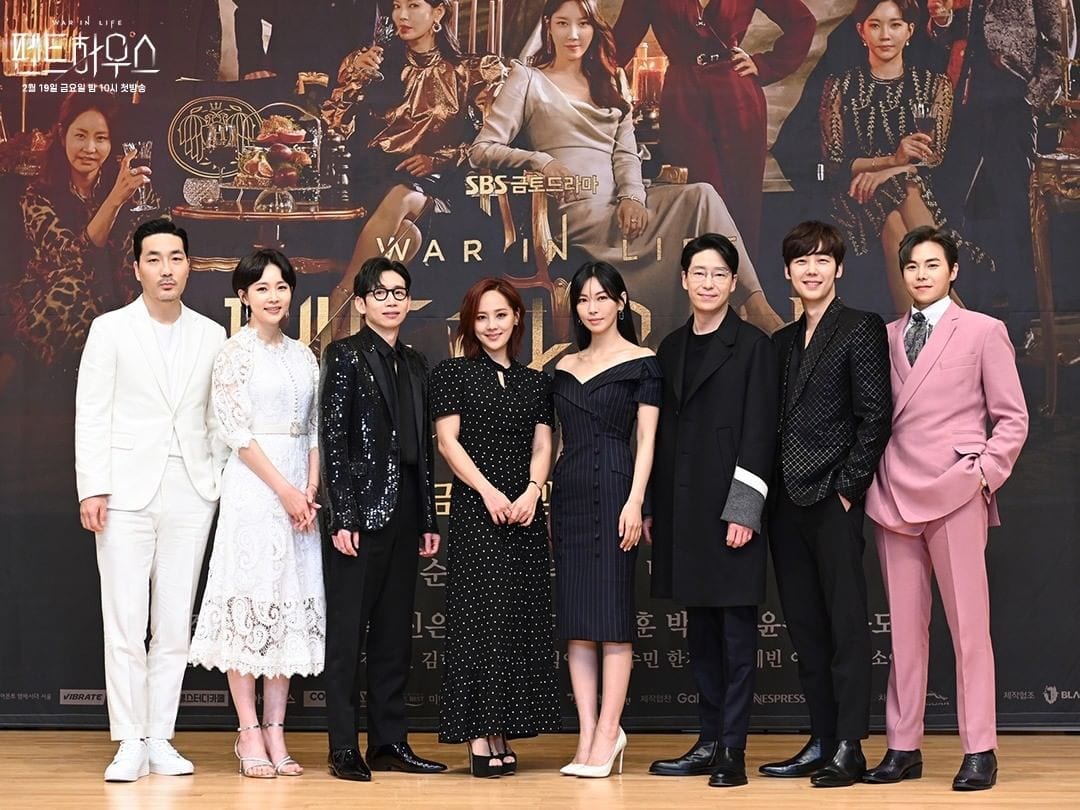 The famous The Penthouse War in life season 3 episode 8 release date has been amended. Fans have to wait longer to watch the next episode. However, views have other things to watch now. Because we all have been waiting for Tokyo Olympics 2020. And if the production would have streamed the episode now. They definitely would have got less rating and fewer viewers. So, the production did an amazing job by changing the released date of The Penthouse: War in life, season 3, episode 8.

The series holds a lot of drama and an enormous amount of mystery. If you want some drama and some good-looking faces, you are in the right place. In The Penthouse Season 3, we will witness Shim Su-Ryeon finally finding happiness in her life. But how will the show continue without any tragedy? Just when she started finding hope in her life, Logan fell to his demise. And to all on to her demise, she watches him die in from of her eyes. Then an enormous amount of mysterious activities follows her life.

Recap To The Penthouse: War In Life Season 3 Episode 7

In episode 7 of The Penthouse: War In Life, tables will turn as Rona isn’t weak anymore, and she will roar like a tigress. She will follow in her mother’s footsteps and remember all the things she taught her. She makes the mission of her life to find out the truth about her mother’s death. Even will so much on her plate, she managed to get into an elite university.

The 7th episode will witness an international audition coming up where. And luckily, this time, Cheon will not be able to cancel Rona’s audition. On the other hand, Byeol is very anxious to perform as Rona will also be auditioning. And as we all know, Rona is the best. But this doesn’t mean that Byeol should not give it a try. But when Byeol’s caretaker notices that she was anxious about her performance. She drugs her and makes her forget about good things and memories that she shares with Rona. However, the caretaker’s intentions were not wrong. She just wanted Byeol to feel less guilty about the things she did to Rona. But it didn’t result well as Byeol was back to square one. However, she gets her memory back.

Seekok Hoon And Rona’s Break Up: The Most Important Event Of Episode 7

The most important event of episode 7 of The Penthouse is Seekok Hoon and Rona’s breakup. And all the fans saw it coming because the Seekok Hoon would either be threatened by his father and his father made him realize that he is as ugly as his father. Seekok’s father made him realize that he will hurt Rona. Which he never wants to do. And after this conversation with Seeok had no option but to break up with Rona.

However, he still loves Rona the same. When he tells Rona that he won’t be able to stay with her anymore, she begs him to stay. But he leaves anyways. No matter what, we all know that they can’t stay away from each other. Kang Mari and Su Reyon will fight together against all the evil people. Su Reyon is all set to destroy Dan Tae, and here comes her sassy dialogue which she said to Dan Tae, “You don’t have to die to end up in the pit of fire.”

Fans went crazy about the dialogue, and they are making lip-sync videos with the dialogue. The episode was absolutely, and fans are eagerly waiting for the 8th episode to release. But when is episode eight releasing?

However, it was wise of the network to postpone the episode because it would have definitely affected the number of views on the episode. So be ready in front of your TV sets to watch the 8th episode of The Penthouse Season 3, Episode 8.