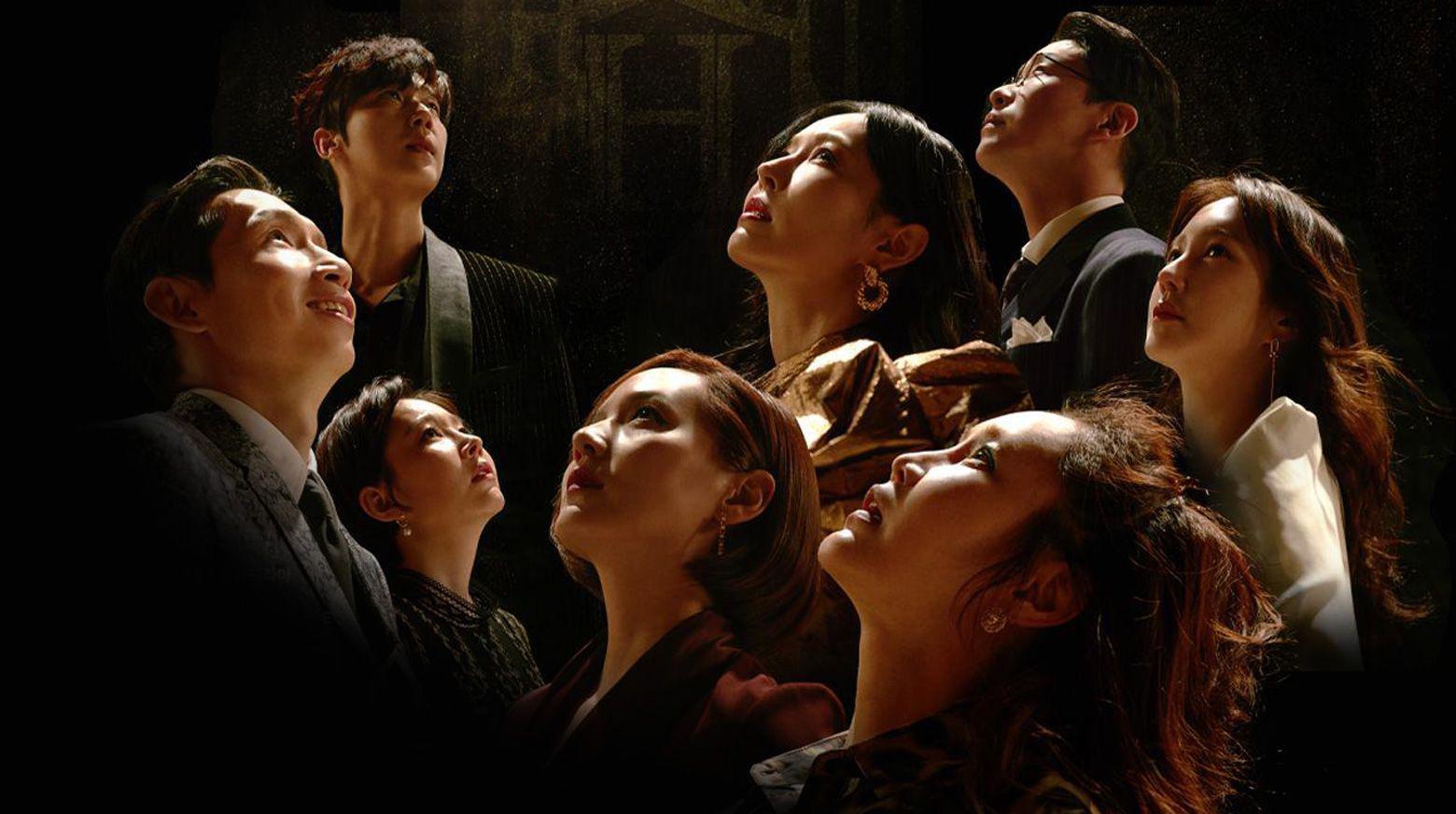 The Penthouse season 3 to drop on June 4.

The Penthouse: War In Life is an original SBS television drama. Its first season premiered in October 2020. It was earlier announced that the show will have three seasons in total. The Penthouse finished its season 2 at the beginning of this month. And a couple of days it was announced that the cast is beginning to film for season 3 on April 27. The cast held the script reading for the same on April 22.

The Penthouse: War In Life is an ongoing South Korean television series. Written by Kim Soon Ok, the show is created by Choi Young Hoon and Park Young Soo. Moreover, the show is helmed by Joo Dong Min, Park Bo Ram, and Park Soo Jin. All of the crew members will be back for the third season.

The Penthouse season 3 will premiere on June 4. The production team earlier announced that the show will release in June, but, neither did the fans nor we thought that it will premiere at the beginning of the month. Even though the viewers are happy to know that their favorite drama is back soon, this time it won’t premiere 2 episodes in a week. According to the new broadcasting schedule for season 3, only one episode will air every week, on Fridays.

At the moment, only the release date and the broadcasting schedule is released by the team. Details regarding the exit of any character or the plot are also kept under wraps. We do know about the arrival of two new characters though.

On Joo Wan and Park Ho San are the new faces of The Penthouse season 3. Joo Wan will play Joon Gi- he is a mysterious man who was sitting beside Logan Lee on the plane, while Park Ho San will be seen as Yoo Dong Pil, husband of Kang ma Ri (Shin Eun Kyung). 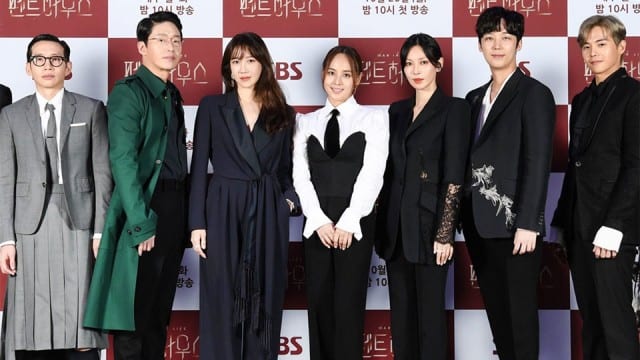 We hope to see all the characters reprise their roles in the final season.

Nothing specific regarding the plot of season 3 is announced. But, it was told to the fans that this season, the storyline will be more powerful and stronger than the former seasons. And the lives of the characters will tangle more this time. The lives of the characters are never easy, filled with scandals and revenge, The Penthouse manages to be one of the best dramas ever released.

Now with the entry of two new characters, we will see how the story evolves. Logan Lee met with a massive car accident in the season 2 finale. Will the villain of the show die? Or is his death related to the new entry, Joon Gi? Fans are curious to know the fate of Logan Lee. Penthouse always keeps on our toes, and the final ride is making us super curious. 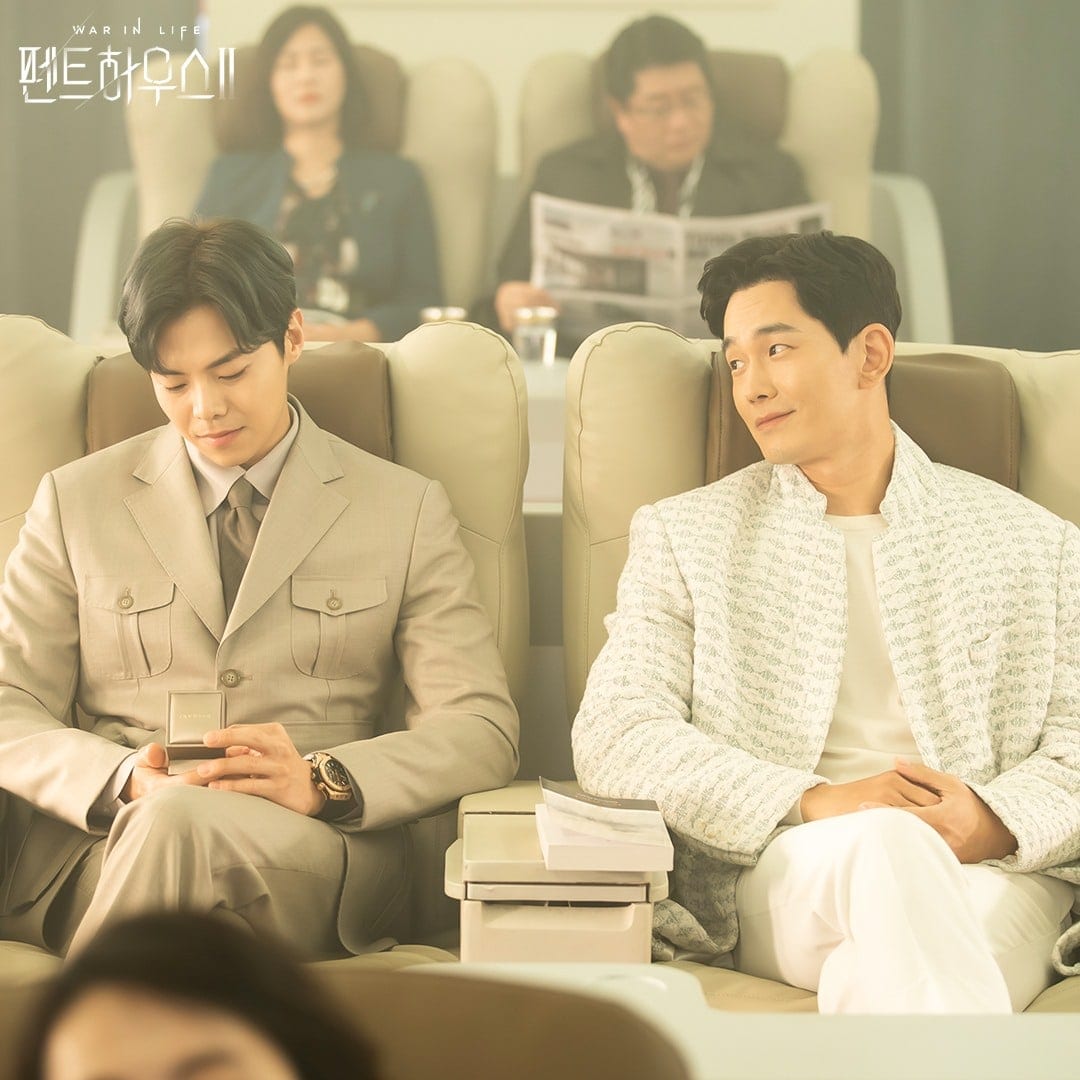 A still from The Penthouse season 2.

The Penthouse: War in Life tells the story of people living in Hera palace, an apartment complex, and the people who want to get big in life. Three women plot revenge and get into trouble while they try to protect their children.

The show is currently at the #8 position of the “Top 50 Korean television series per nationwide viewers.” We are not surprised.

You can watch the previous 2 seasons here on Rakuten Viki. The final season will be available to stream here as well.