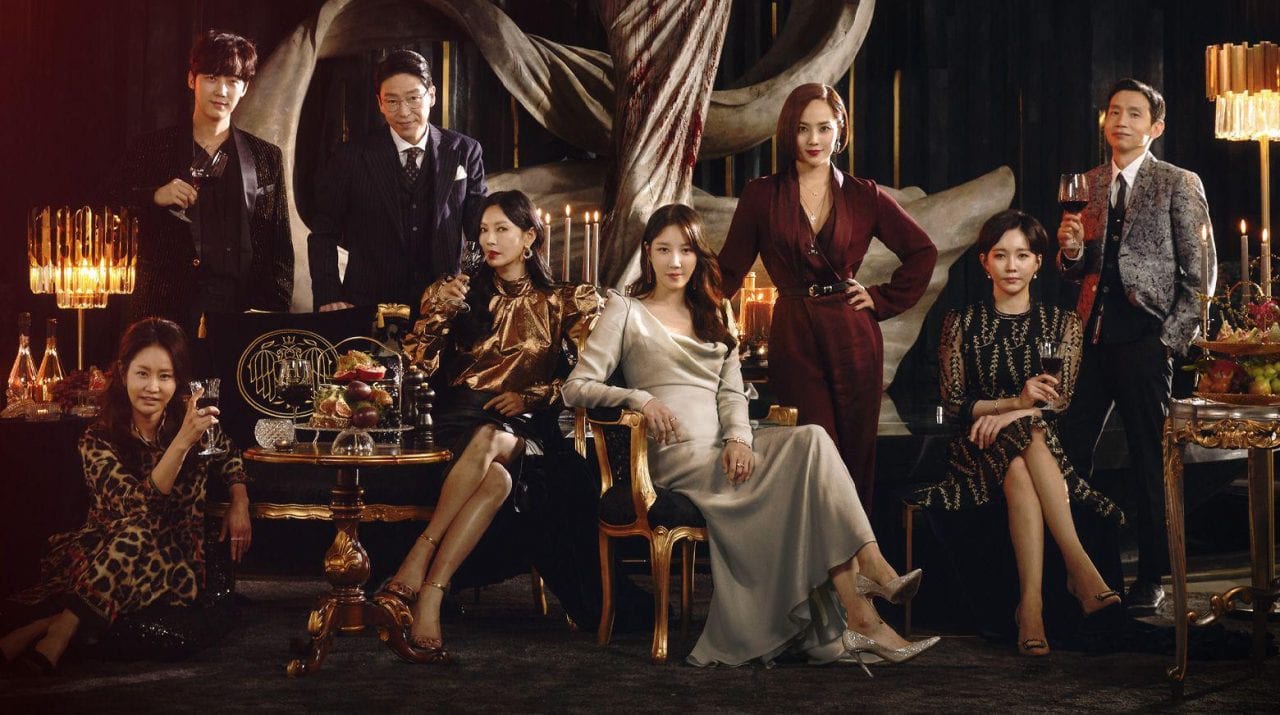 Here, we will talk about all there is to know about The Penthouse Season 2: War In Life Episode 10. The Penthouse is a popular South Korean suspense drama created by Choi Young-Hoon. The drama broadcasts on the South Korean television network SBS TV every Friday and Saturday at 10 pm KST. Kim Soon-ok wrote the story and the screenplay for both seasons. The first season premiered on 26 October 2020 and concluded with its 21st episode on 5 January 2021. The drama received critical acclaim and high viewership ratings for the first season. More than a month after the first season’s finale, SBS TV premiered the second season of the series on 19 February 2021. However, unlike season 1, The Penthouse 2 will air 13 episodes and will end on 2 April 2021.

The drama follows the schemes, betrayal, treachery, and revenge among the wealthy families living in a luxurious residential-commercial complex, Hera Palace. The past animosities between the older generations caught up with their late teen children as they follow the path of their parents, both good and bad. Also, they all study in a prestigious school called Cheong-ah Arts School. The first season of the drama mainly revolved around two women, Shim Su-Ryeon and Oh Yoon-Hee, each going through their own difficulties in life.

Shim Su-Ryeon is a wealthy and elegant woman, who has to deal with her cheating husband. Whereas Oh Yoon-Hee comes from a humble background and is a single mother. Also, him Su-Ryeon has a tragic past of her own, which she is still keeping a secret. Moreover, Oh Yoon-Hee is a famous soprano but has to work hard and take on as many jobs as she can to support her daughter, Bae Ro-Na, who is an honor student in Cheong-ah Arts School. The second season of the drama continues to follow their lives filled with drama and also includes Yoon-Hee’s revenge on her daughter’s killers and Shim Su-Ryeon’s past secrets and the mystery behind her possible death. 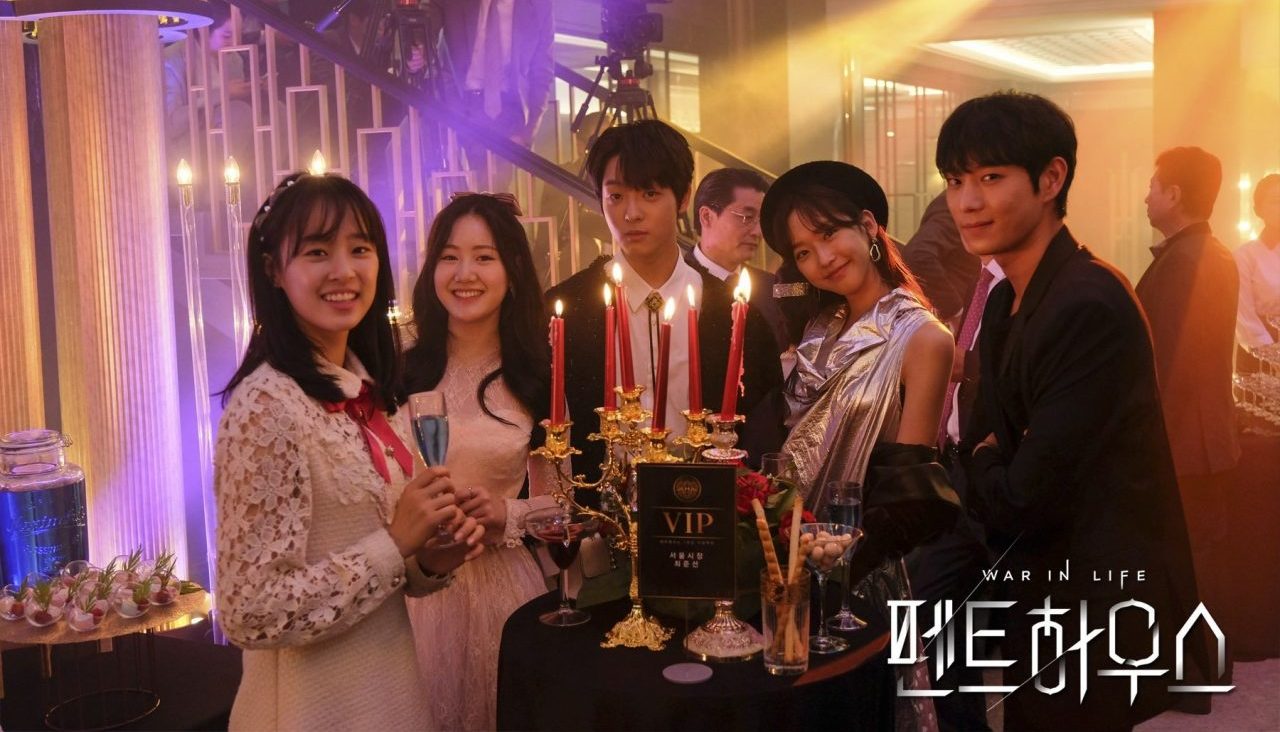 This week’s episodes will mainly focus on Cheon Seo-Jin and her struggles against Ju Dan-Tae. We will see Cheon Seo-Jin’s disappointment after finding out the true colors of Ju Dan-Tae. She will most likely ask for help from her step-sister and step-mother to escape from his clutches. Also, we will see her sacrificing her pride to stop her daughter, Ha Eun-Byeol from going to prison. Nonetheless, we already found out in episode 8 that it was actually Ju Dan-Tae who killed Bae Ro-Na. And he also got rid of the evidence.

Moreover, in the upcoming episodes of this week, Seo-Jin will figure out that Ju Dan-Tae is the one who killed Bae Ro-Na. She will try to find evidence against him and fight him head-on to save herself and Ha Eun-Byeol. However, even though the mother and daughter pair didn’t kill Bae Ro-Na, it is undeniable that those two intentionally harmed her and at least attempted to kill her. So, when the matter comes to light, they won’t be fully able to escape responsibility.

Seo-Jin will ask her ex-husband, Ha Yoon-Cheol to take their daughter somewhere far away to protect her. However, Dan-Tae will find out their plan and will try to stop them from leaving. He is hellbent on making Ha Eun-Byeol his scapegoat and will stop at nothing from doing so. Moreover, Oh Yoon-Hee will tell the twins, Seok-Yung and Seok-Hoon about their birth mother, who was killed by their father. Of course, Seok-Yung will take the side of her father and blame On Yoon-Hee instead.

Moreover, this week will most likely feature another past romance and secrets. It is almost certain that Shim Su-Ryeon didn’t die in the first season and is back with the identity of Na Ae-Yeong. Logan and Su-Ryeon most likely had a past affair, which the drama never revealed in its first season. Logan is almost sure that Na Ae-Yeong is Su-Ryeon and will confront her about her identity.

The Penthouse Season 2: War In Life Episode 10 will release on 20 March 2021. You can watch The Penthouse Season 2: War In Life online on the official website of Viki. Viki streams the English sub videos for international fans on the same day or the day after new episodes of the drama releases. Season 2 of The Penthouse is nearing its end and will have its finale on 2 April 2021. The website will keep you updated on what the production has in store for the drama.

Also Read : Will There Be Love Marriage And Divorce Season 2?