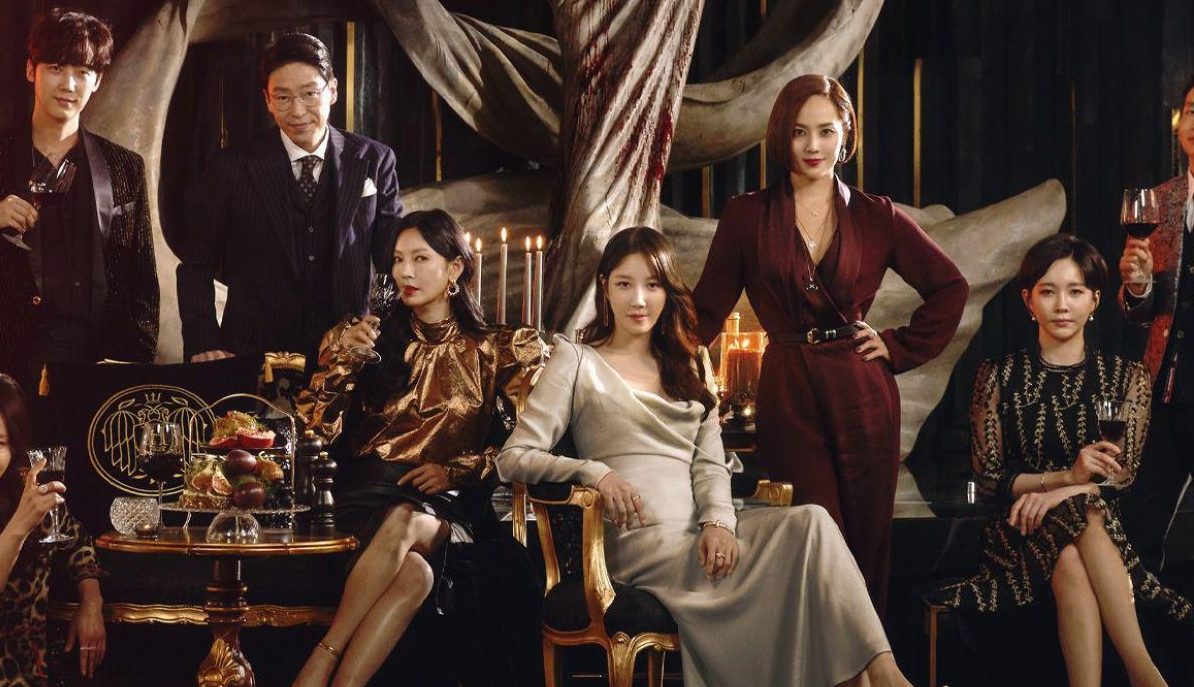 The Penthouse 2 is a South Korean Drama that is the second installment of the series. The first season was a massive hit and grabbed the eye attention of the viewers. The penthouse season 1 initially had 21 episodes which aired from October 26th, 2021 to January 5th, 2021, every Monday and Tuesday on the original network SBS. The duration of each episode was approximately 1hr25mins. The drama was also popularly known as The penthouse season 1, The penthouse S1, Penteu Hauseu, Penteuhauseu Sijeun 1. 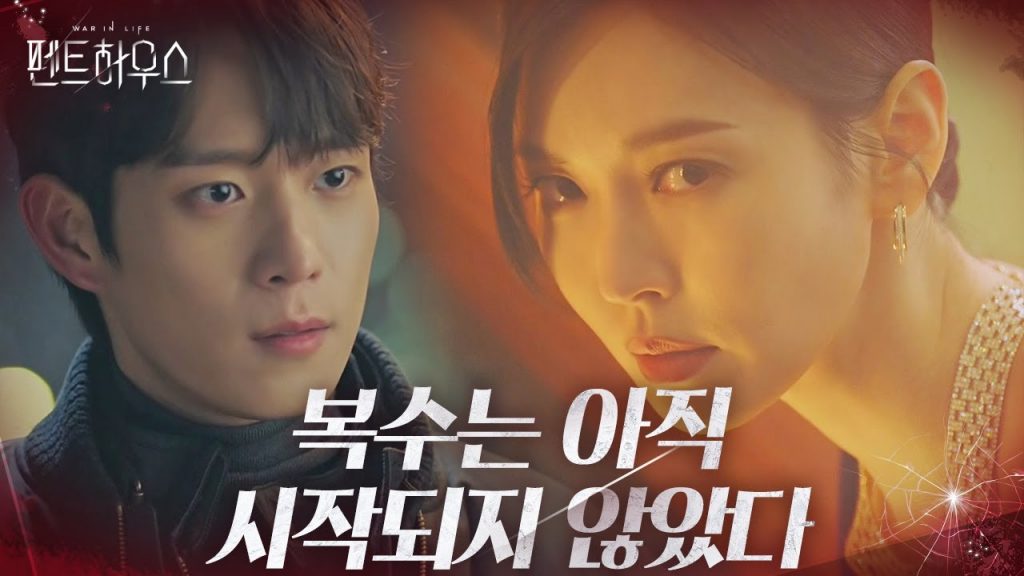 For the ones who haven’t seen the drama in season 1 yet, so here’s a quick summary for you. The plot story of the drama in season 1 is mostly about the residents of a penthouse. The penthouse name Hera Palace is a luxurious space for one to live in with 100 floors. Shim Soo Ryun is the ultimate queen of the penthouse. The story is related to getting wealth, power, and authority. The penthouse is Seoul’s one of the most prestigious penthouse apartments of all and is regarded as the emblem for high standard, hence one wants to reach in their no matter what, either by using politics or other unfair means. What the lust for power can do to a person is seen well in the drama. The story is about the desire of one to sustain and survive here and that desire is clearly seen throughout the drama.

The one’s already having power wants to protect it for their children which forces them to become an evil woman. The ones having nothing have the lust to have everything, they want more and more to get standard recognition in society. At the end of season 1, the series was watched by almost 5.3 million people which took it in the 8th rank in the top 50 Korean television series per nationwide viewers.

Where to watch The Penthouse season 1?

For the ones who haven’t yet seen the first installment of the series and you want to watch it before moving to the ongoing season 2 so don’t worry you can absolutely watch it anytime on the original network where it was broadcasted that is SBS and the drama is also available on Viki with English subtitles and is easily accessible so hurry up.

So, all of you asking this question your favorite drama might even have a season 3 very soon, just after a month of season 1 we got to see the next season on floors in a month so we can expect a season 3 soon after the 2nd season is completed. The drama has been originally planned to have 3 seasons. so, if you are a big fan of the show it’s wonderful news for you. 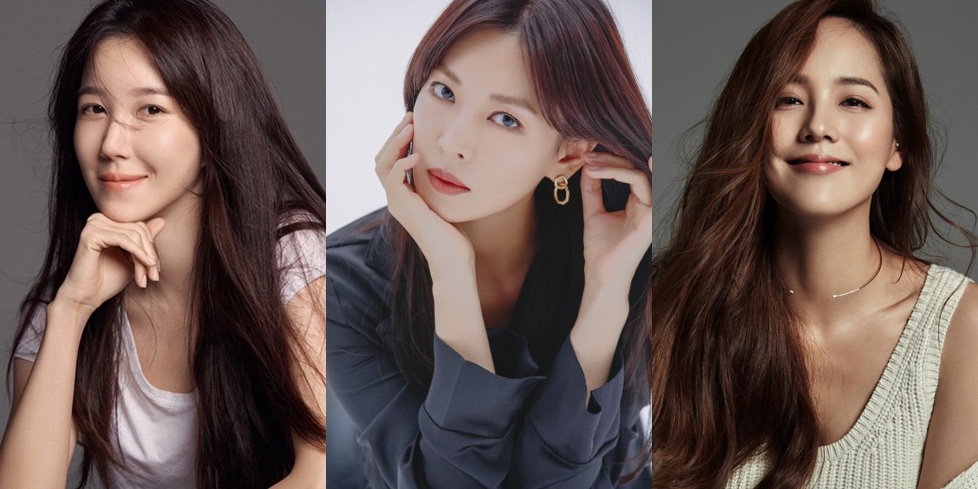 Seo Jin and Dan Tae think they got rid of every person who was a hurdle in their way after cunningly framing Yoon Hee for the murder of Su Ryan and sent her to prison. They think they can be at ease now and automatically things will fall in their original place of how it was before. However, Yoon Hee escapes the prison to fight back. Their fates are yet to be decided. What will happen next, who will be punished ultimately will be seen throughout the series. All for the palace but the question is will they get to keep it until the very end? Who will discover the truth and who becomes the ultimate queen is to look for. The second season is as popular as the first season because of its constant fan base.

The plot description, narration, and representation are so rich that it maintains the thrill throughout. The second installment of the series is called The Penthouse 2: War in Life. The second season just has 12 episodes in total which will air from February 19th, 2021 to March 27th, 2021. It airs on SBS original network every Friday and Saturday with a duration of each episode to be approximately 1hr15mins with almost the same cast as before. The drama can be watched anytime on the original network SBS as well as Viki.

Cast of The Penthouse Season 2

The cast of The penthouse season 2

Episode schedule for The Penthouse season 2

The Penthouse season 2 is already on floors, it started airing on February 29th, 2021, and will continue up to march 27th 2021. The exact dates for the upcoming episodes are mentioned below-

Episode 6 has already aired and was a thrill to watch, isn’t it? so, what are your opinions on the show, how excited are you for the upcoming episodes and the coming seasons? Any new updates on the show will be given on time till then keep watching and let us know in the comment section what more do you expect from the show’s new episodes. The third installment of the show might just also air after one month of the completion of the show but any confirmed news hasn’t arrived yet we’ll let you know soon.