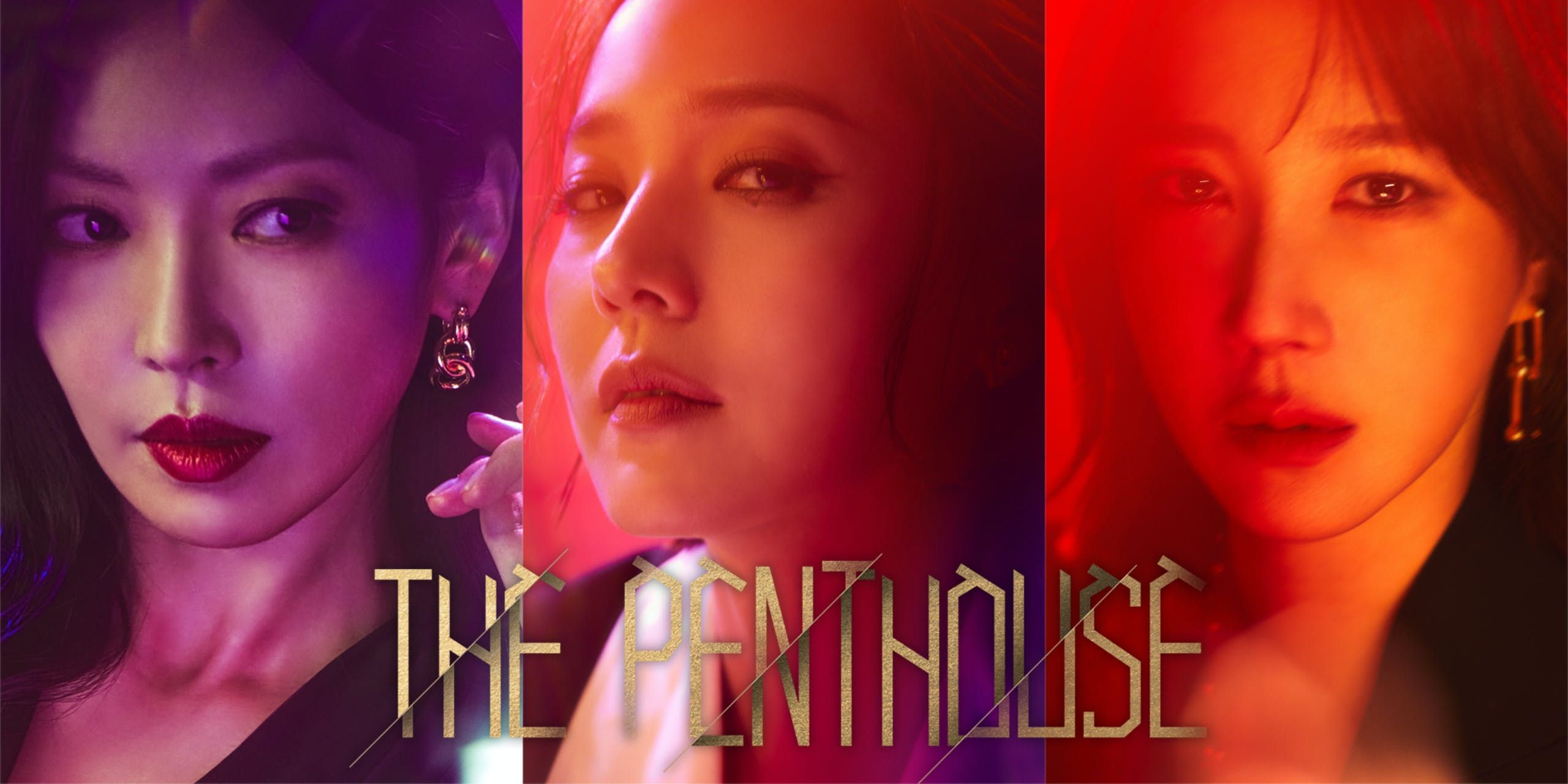 No one, even the creators did not think that Penthouse would become so famous and in-demand that they would end up making three seasons of the drama. However, the popularity of the series with its thrilling and exciting plotline surely managed to garner attention worldwide. The Penthouse 2 is already premiering and creating the same excitement among the audience just like its season 1. Fans are already anticipating and eagerly waiting for the release of the next episode when one episode comes to an end.

The Penthouse tells the story of the rich families and what one can do for reaching the highest position in society and also for their own children. Penthouse, the name of the drama itself says that everyone desires to reach the top position and own all the power. The drama also portrays the cruelties of the children and their bullying in Cheong A Arts School. All the crimes and everything takes place either in the Hera Palace or Cheong A Arts School. The Penthouse 2 continues the story of the Penthouse: War in Life but takes place after three years of the final episode events. Now, let’s get to know when the Penthouse 2 Episode 11 is releasing along with a glimpse of the previous episode.

The Penthouse 2 Episode begins with the wedding ceremony of Seo Jin and Joo Dan Tae. Everyone compliments them as looking good and beautiful together. However, it seems that only Joo Dan Tae is happy and Seo Jin is not smiling at all the whole time. The scene then shifts to a police car arriving at the Gangnam Police Station. The police car comes to a stop and the reporters surround the car who is bringing Yeon Cheol with them. Yeon Cheol is questioned by the reporters asking him why he paid for false confessions and are the accusations again him really true. 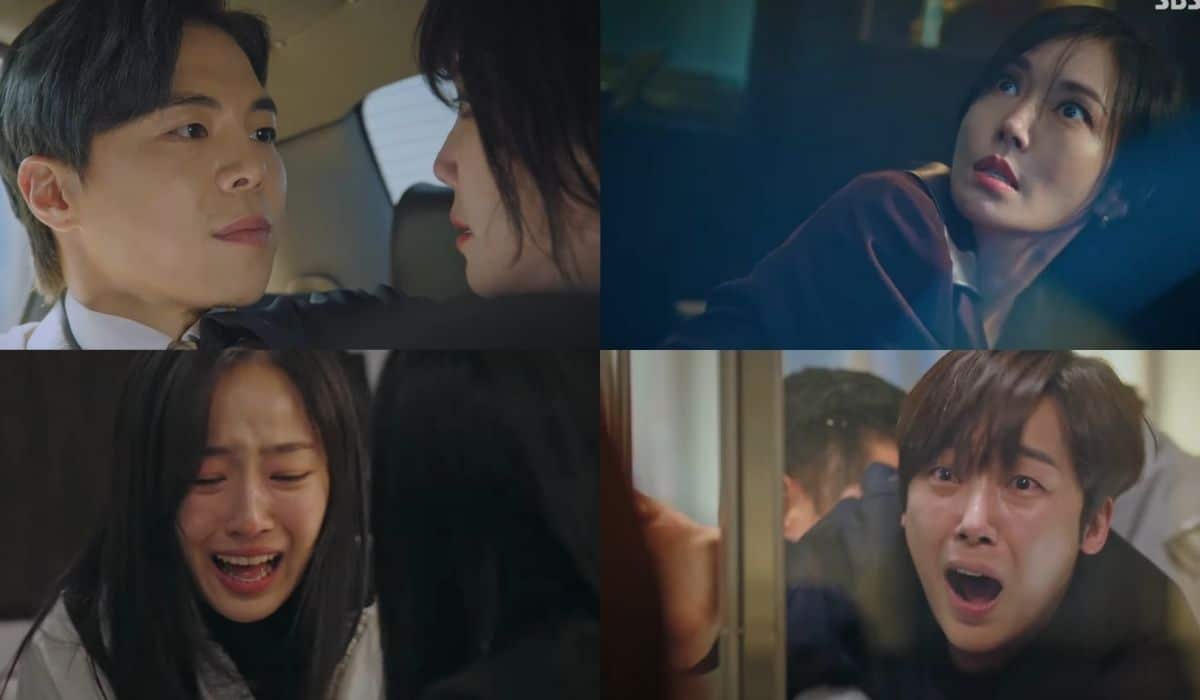 The people present at the marriage party ask Seo-Jin why she looks pale. However, Joo Dan Tae replies even before giving her the chance to speak. Assemblyman Lee is asked to say a few words to the couple. But, his phone rang while he was in the middle of his speech. Then, they receive the news that Yeon Cheol killed Bae Ro Na which gave a shock to everyone at the party. But, we came to know that it is a wedding gift to Seo-Jin from Joo Dan Tae. He also asked her how did she like his wedding gift.

Also Read: Will There Be Penthouse Season 3?

Eun Byeol also returned and her memory is back regarding what took place on the day Bae-Rona is killed. Even we came to know that Bae Rona is not dead but alive. Yoon-Hee revealed to Yeon Cheol that Rona is his real daughter. Dan Tae began suspecting Ae-Gyo saying that she changed a lot. Revelation also took place that it is Joo Dan Tae who actually killed Bae Ro-Na. Logan Lee finds out that Ae-Gyo is Su-Ryeon. Dan Tae also captures Seo-Jin at his home even forbidding her from meeting Eun Byeol. At last, Se0-Jin asks Yoon-Hee to save her from Dan-Tae. She also suggests working together for bringing down Joo Dan Tae.

The Penthouse 2 Episode 11 will be released on March 26, 2020, at 6:30 p.m. or 22:00 KST on SBS TV. So, we only have a day until the release of the next episode of the penthouse. The Penthouse 2 consists of thirteen episodes, out of which ten are already released. It premieres on Friday and Saturday of every week. The drama stars Lee Ji-Ah, Eugene, and Kim So-Yeon in the leading roles. Kim Soon OK is the screenwriter for the series with Joo Dong Min as the director.

The trailer for The Penthouse 2 Episode 11 shares a glimpse as to what may entail in the upcoming episode. It seems that Joo Dan Tae is forcing Yeon Cheol to give up and confess to his crimes. He is also controlling Seo Jin and forcing her to sign the papers of Cheong A Foundation. Joo Dan Tae is using her daughter, Eun Byeol to force her. However, Seo-Jin is planning on killing him. While Ae-Gyo is planning something Dan Tae. At one instance we saw her chasing by a car and Dan Tae saying that he will kill her. Maybe he discovered her plans for betraying him.