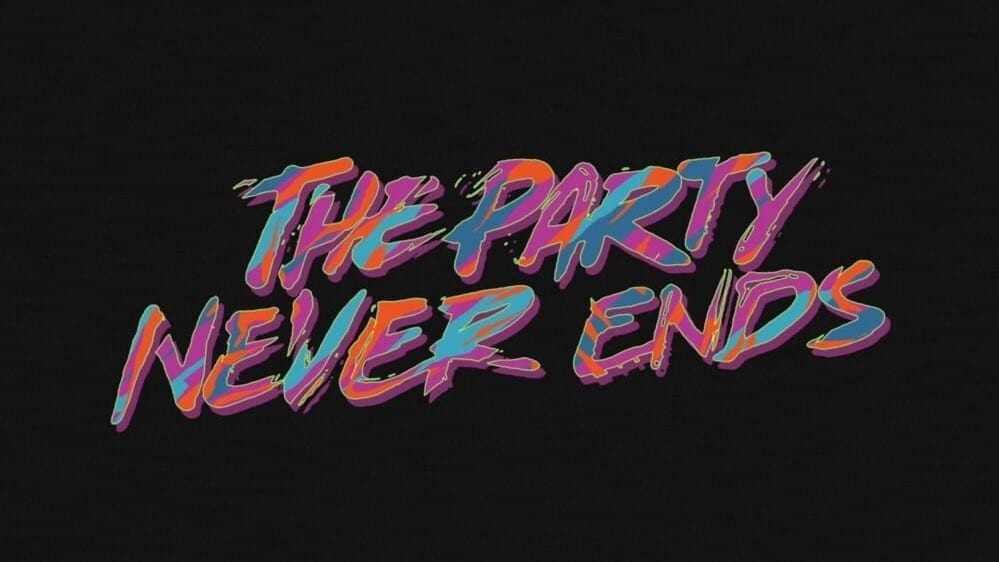 We are finally getting a second posthumous album by Juice WRLD as his estate has finally announced The Party Never Ends. This album will come out in three parts as the first part will be called The Party Never Ends. Grade A and Interscope Productions have come together to produce the album, and this was announced with a unique 15-second teaser which has broken down below. While Juice WRLD’s manager previously teased the album, this has only been confirmed to the public now. And The Party Never Ends will be the successor to Juice WRLD’s first posthumous album called Legends Never Die. This album was critically acclaimed as it debuted at No. 1 in the Billboards 200. Here, it spent two weeks in the top spot, during which it also landed five of its singles in the Billboard Hot 100.

Juice WRLD, originally known as Jarad Anthony Higgins, was a 21 years old American rapper. He was a well-renowned songwriter whose song “Lucid Dreams” managed to have over 1 billion streams on Spotify. He had even secured a deal with Interscope Records and Grade A Productions, which helped him boost his career. Soon enough, Juice WRLD was considered a key figure in the emo-rap genre. Juice WRLD was traveling through a private jet when his jet was suspected of having guns and drugs. On a check by law enforcement, 32kg of Marijuana was found. A little later, Juice WRLD started convulsing and seizuring as the rapper got pronounced dead due to a drug overdose. 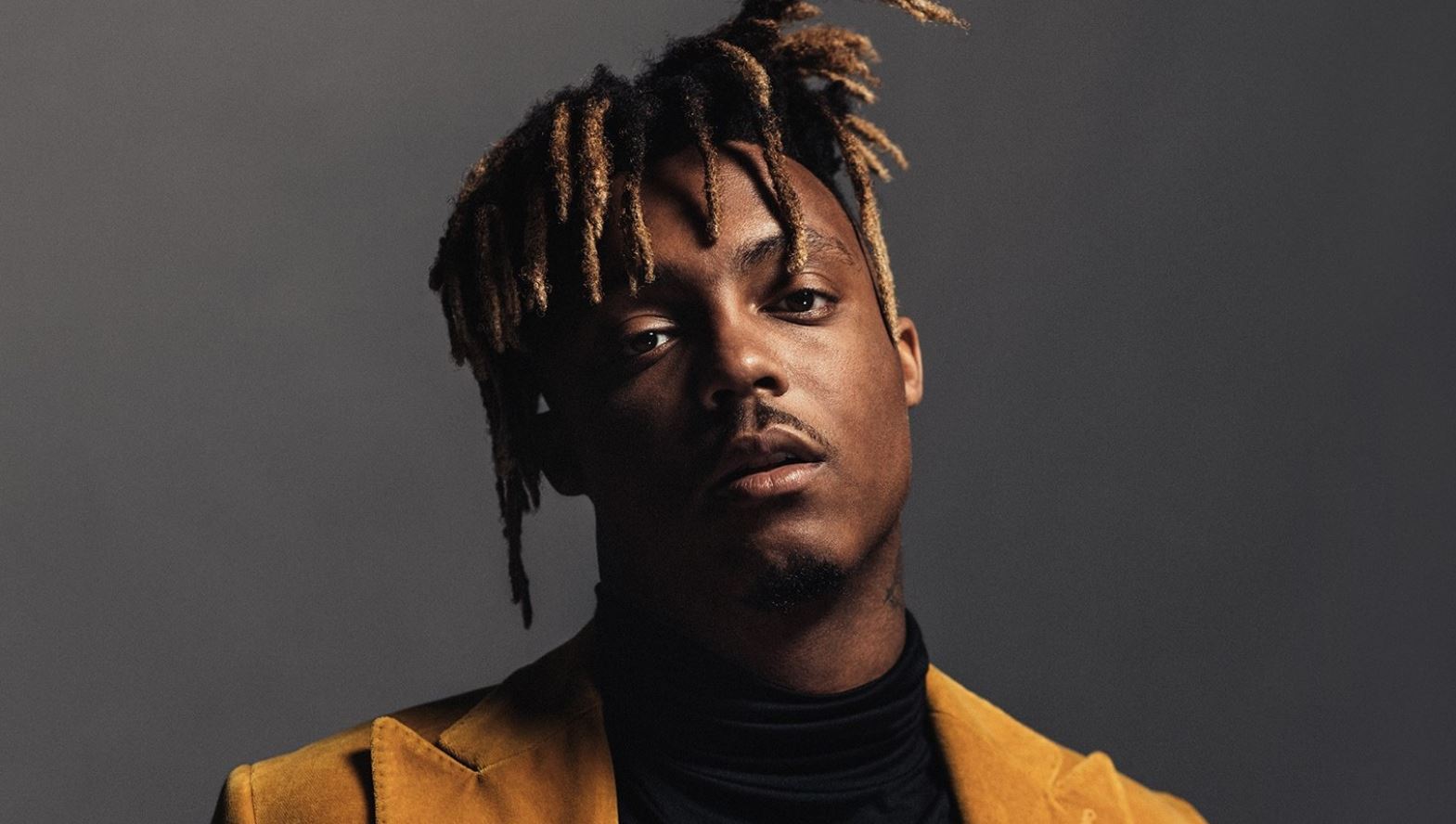 “The Party Never Ends” is set to be released in Autumn 2021. In reality, no release date has actually been announced by the labels. But seeing that this is a posthumous album, there hardly seems to be any need to take more time on the album’s production. If you look back at any musician’s album releases, you must notice that they are released pretty soon after they get announced. Any delay that occurs from the time of announcement to the time of release is most significantly used to promote the album. The announcement of the album came through a teaser trailer put out by Interscope Records and Grade A. This announcement was nearly a year after the release of Juice WRLD’s first posthumous album, “Legends Never Die.” This album was previously teased by Lil Bibby that has been confirmed now.

This album will have various artists on it that are yet to be confirmed. One that has been confirmed is Lil Uzi Vert, who also featured on another one of Juice WRLD’s songs which was a remix to Lucid Dreams. This song came out with the three-year anniversary of Juice WRLD’s Goodbye & Good Riddance album’s special re-release. This also came with another new song called “734. 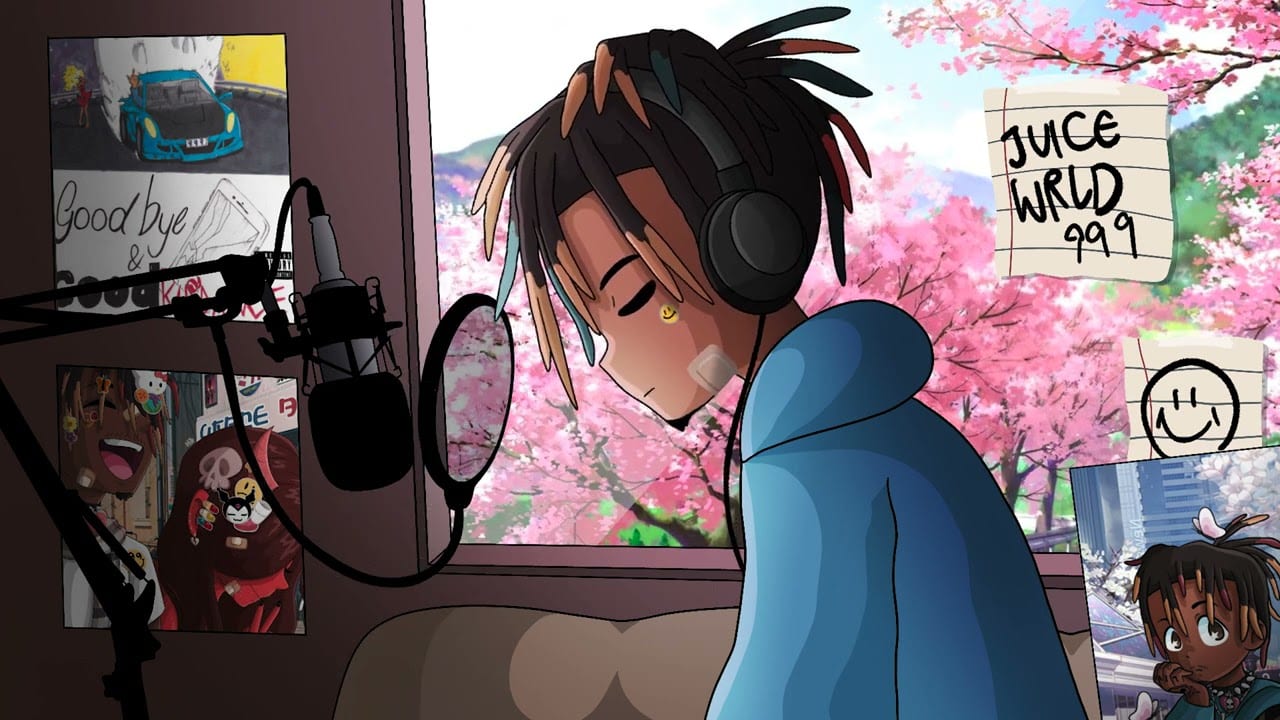 According to the Juice WRLD’s estate, fans can already start pre-saving the album. And if they do so, they will be entered to win a limited-edition t-shirt of the album. And only 999 of these t-shirts were produced, just so you know how rare this t-shirt will be. This album will also initiate the establishment of the Live Free 999 Fund. This find will honor Juice WRLD as they help young people to fight their fears and depression and live loving, joyful, and honest life.

A 15-second teaser has been released for Juice WRLD’s The Party Never Ends album. This is an animated trailer produced by Grade A Productions and Directed by Steve Cannon. Here in this trailer, we see shades of purple and pink as we get a glimpse of space. After this, we see Juice WRLD inside something that looks familiar to the Saiyan Healing Chamber from “Dragon Ball Z.” As the shot gets closer to Juice WRLD, his eyes open up and start lighting up as a pattern starts spinning in his eyes. This is vaguely familiar to Mangekyo Sharingan from Naruto Shippuden. The eyes simply transition to say 999. Overall, this whole teaser was anime-inspired. This was not a surprise seeing that Juice WRLD was an anime fan. Reportedly, the track used in the trailer is from Lil Uzi Vert, who will be featuring in the album.