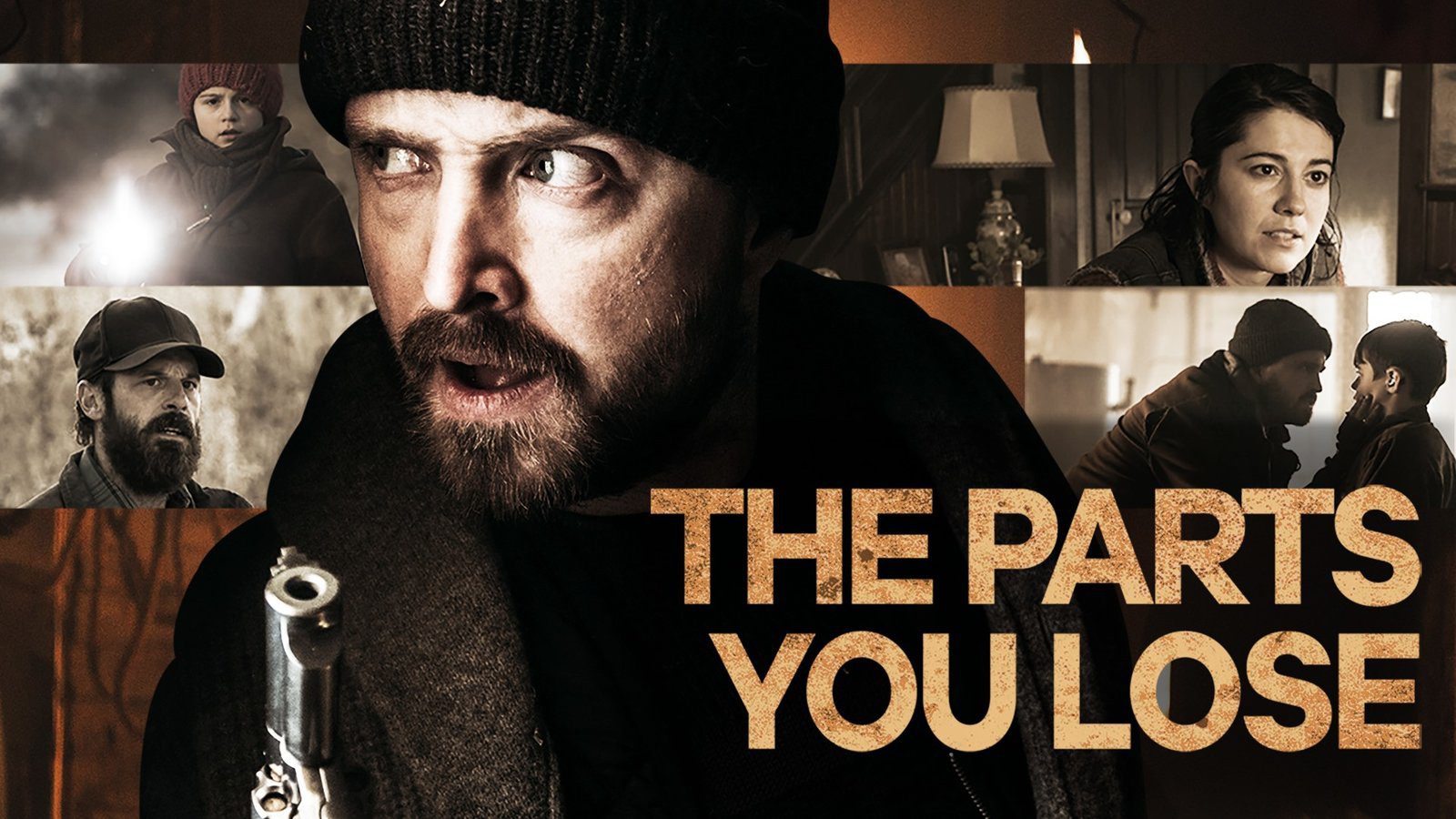 The Parts You Lose

Today, we are going to discuss one of the most awaited topics, the ending of the parts you lose. We will explain the ending of the movie, The Parts You Lose. The Parts You Lose is one of the popular movies of 2019. The movie’s theme and genre have captured millions of hearts. And also, this movie is the best example of pure cinematic storytelling. Everybody has loved this mixture of thrill & drama. The film’s trailer has crossed millions of views within few hours. The creators of the film were amazed to see the popularity of the trailer. They have not realized that the movie will be a super hit. But after seeing the reaction of the public to the movie, creators are relaxed.

The audience is crazy about this movie. Instead of a story, another reason for the popularity of movies is their cast. The cast of the movie is very good. Many great actors have worked in this film, which we will talk about later.

The movie has been watched hundreds of times. But the people who are busy & can’t watch the movie, they were demanding for the movie ending’s explanation. They are continuously asking on every social media platform to know about the movie’s ending. In this article, we will discuss the ending of The Parts You Lose. We will also talk about the film’s cast. And also, we will highlight some interesting points about the film. So, without wasting time, let’s get started.

The Parts You Lose Ending Explained

So, the movie is based on a ten years old boy. That boy’s name was Wesley. He was hard of hearing. Wesley was alone, and he thought that his father did not love him because of his disability. But this movie has shown the parent’s love for the child. Parents didn’t say anything, but they stepped up when any stranger came in. The boy met a stranger. That stranger taught him how to take a stand for himself. That stranger taught Wesley how to be himself.

His life gets complicated when he comes to know about his new friend. He gets to know that his new friend is a criminal. And he is running away from the police. Wesley’s father was not selfish, but he was taking his son’s disability as his bad luck. He used to call his son ‘Tiger.’ His mother used sign language to talk to him.

Wesley did not know that his new friend was a criminal, and he helped him in hiding. That criminal taught Wesley to stand for himself. While telling Wesley about standing up for himself, he gets a feeling of being a father. But that criminal did not harm Wesley. The story was hard to watch because it is emotional. It has represented the real problems that children go through. But yes, its ending was super good. Finally, his father stood for him & shown the stranger. 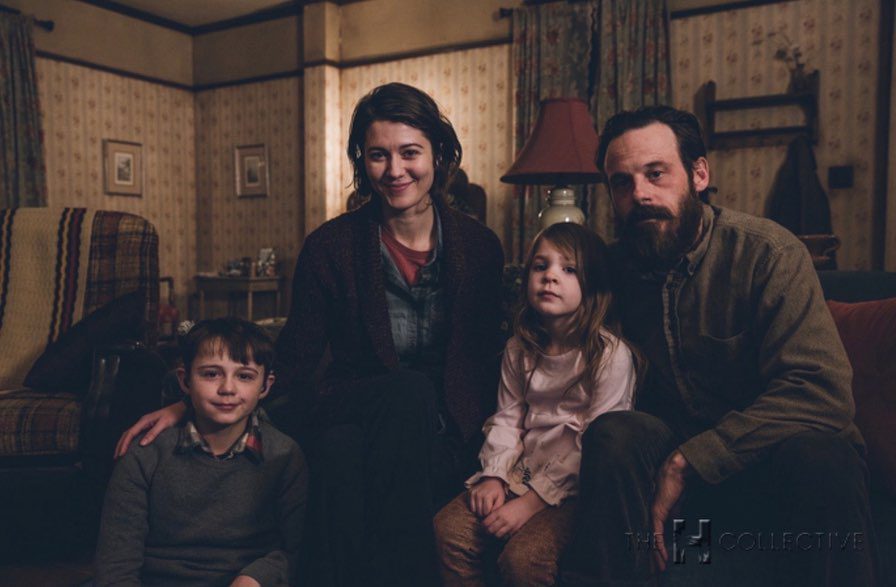 The family of Ronnie & Gail

About The Parts You Lose

First of all, The Parts You Lose is a movie of 2019. The movie’s genres are thriller & drama. It is a movie of 1 hour 34 minutes. The movie has received 5.7 out of 10 on IMDb. 80% of Google users have liked this film. It is one of the most-watched movies of 2019. The movie decided to launch in the first month of 2019. But the movie was released on the 13th of March 2019. The director of this film is Christopher Cantwell. Austin Fray has given the music is The Parts You Lose. 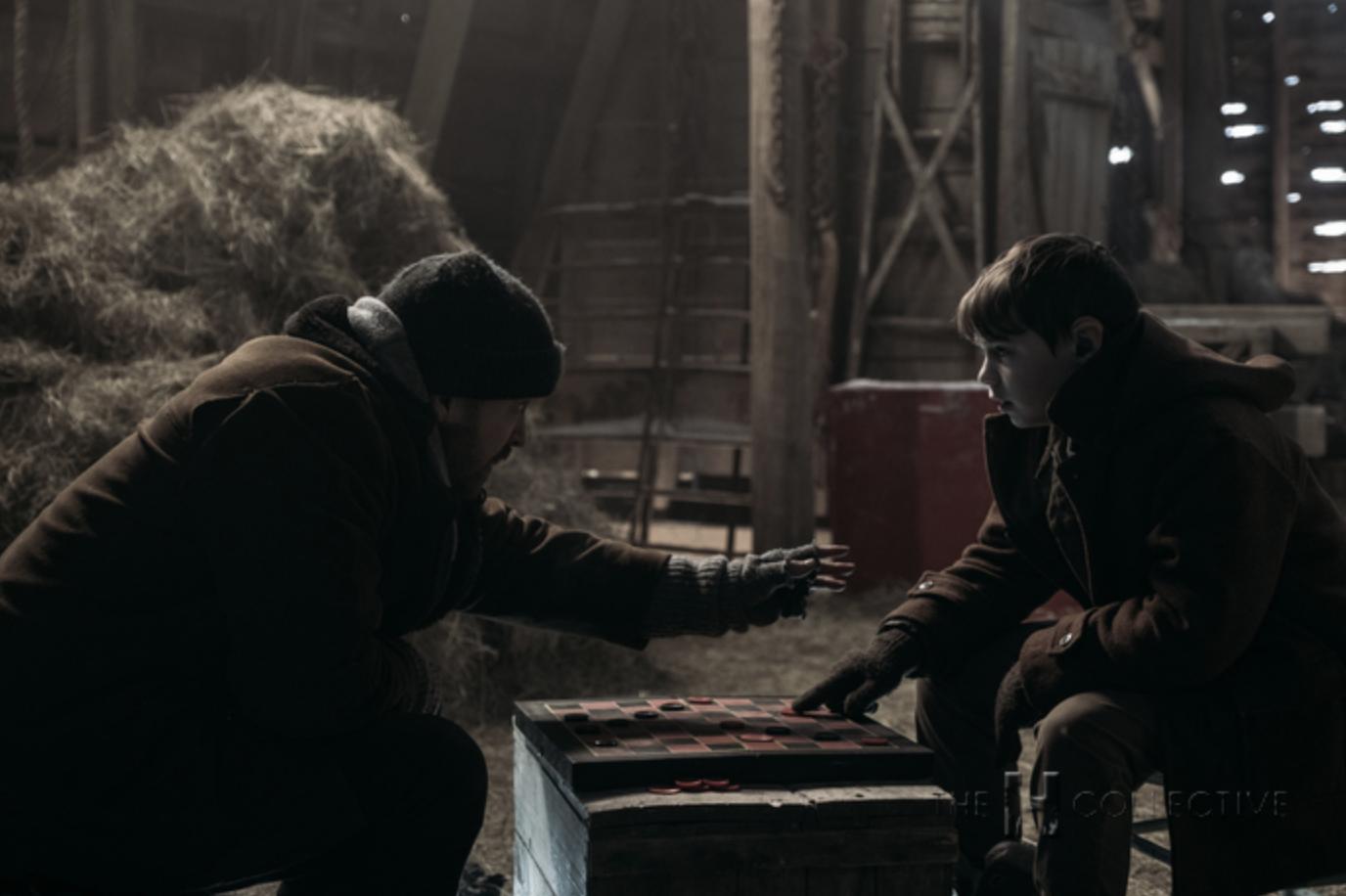 The scene of that criminal & Wesley.

The producers are Mark Johnson, Tom Williams, Aaron Paul & Kent Huang. And its production companies are The H Collective & Gran Via Productions. The movie has neither been nominated for any awards nor received any awards. The main character of the movie was Aron Paul as The Man, Mary Elizabeth as Gail, the mother, Scoot McNairy as Ronnie, the father & the child actor. The movie’s official trailer was launched on the 6th of August 2019. So, have a look at the trailer of The Parts You Lose:

Also Read: The Lovely Bones Ending Explained: What Happens To Susie her Family?