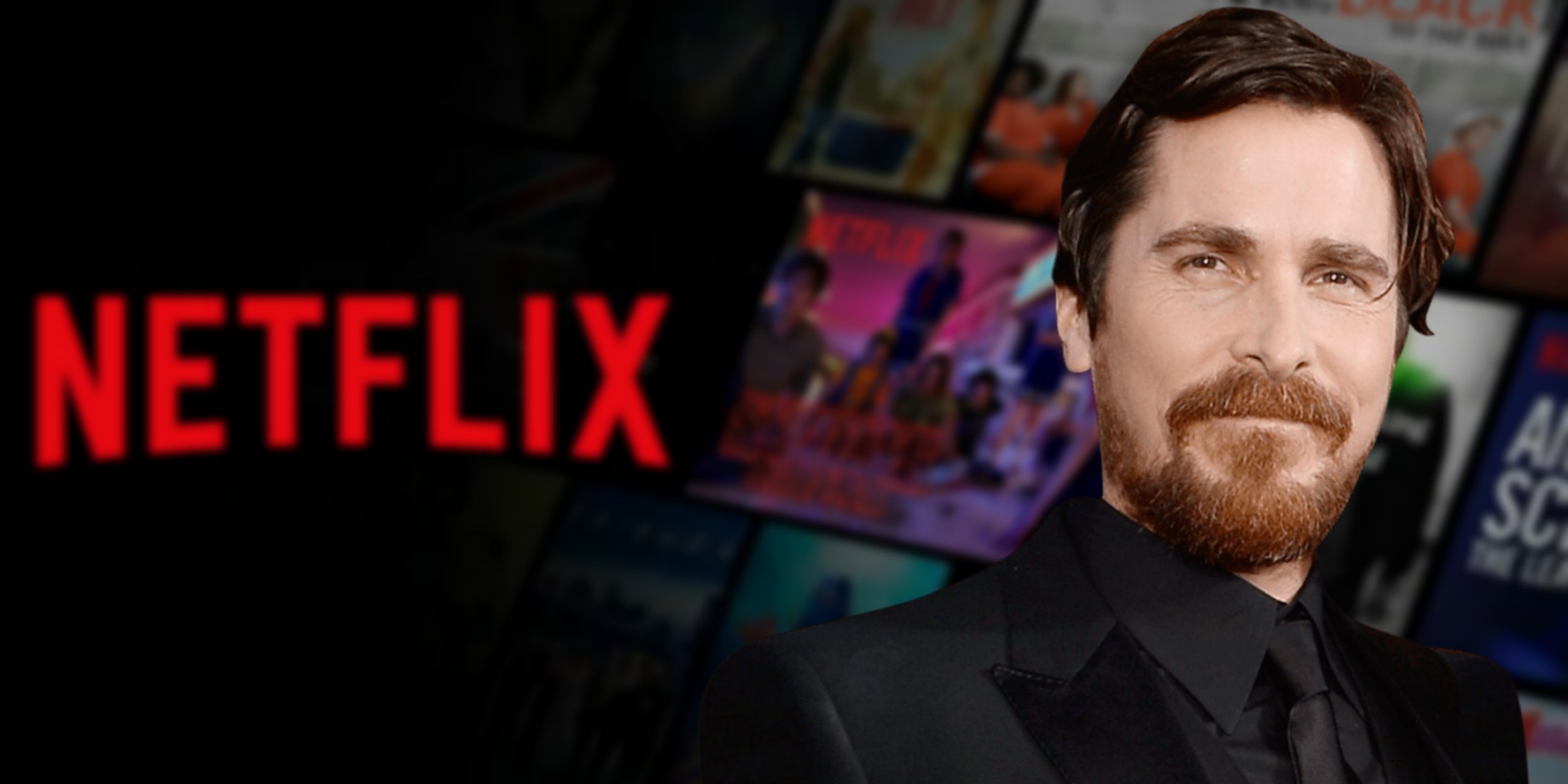 The Pale Blue Eye is the next in Netflix’s upcoming blockbuster catalog. Netflix seems to be upping its feature film production game and roll out big projects soon. Another one of these exciting projects comes in the form of The Pale Blue Eye. What makes this project so exciting is that it’s going to be a Gothic horror-thriller starring none other than Christian Bale. Netflix reportedly bid a huge $55 million for the pre-buy of the worldwide rights to the film. The Oscar-winner Christian Bale-led film is going to be directed by Scott Cooper. Netflix has been on a hot streak with outbidding other competitors at the European Film Market. And this wins Netflix another feather in their cap. With a name like Bale attached to an intriguing story, the film seems rife with potential.

This film would be the third collaboration between Scott and Bale. They’ve previously collaborated on Hostiles and Out of the Furnace. Scott Cooper is also known for films like Crazy Heart and Black Mass. Per Deadline, this win marks the record for the biggest worldwide deal at the European Film Market. Director Scott Cooper is said to be wanting to make for more than a decade. Bale and Cooper will be jointly producing the movie with Birdman producer John Lesher and Cross Creek’s Tyler Thompson. Suffice it to say, the film is sprawling with a fair bit of potential. Not that it needs to be re-iterated, but Christian’s work in terrifying horror-thrillers has been some of the greatest. So it will be interesting to see what Bale does with this Gothic-style thriller. 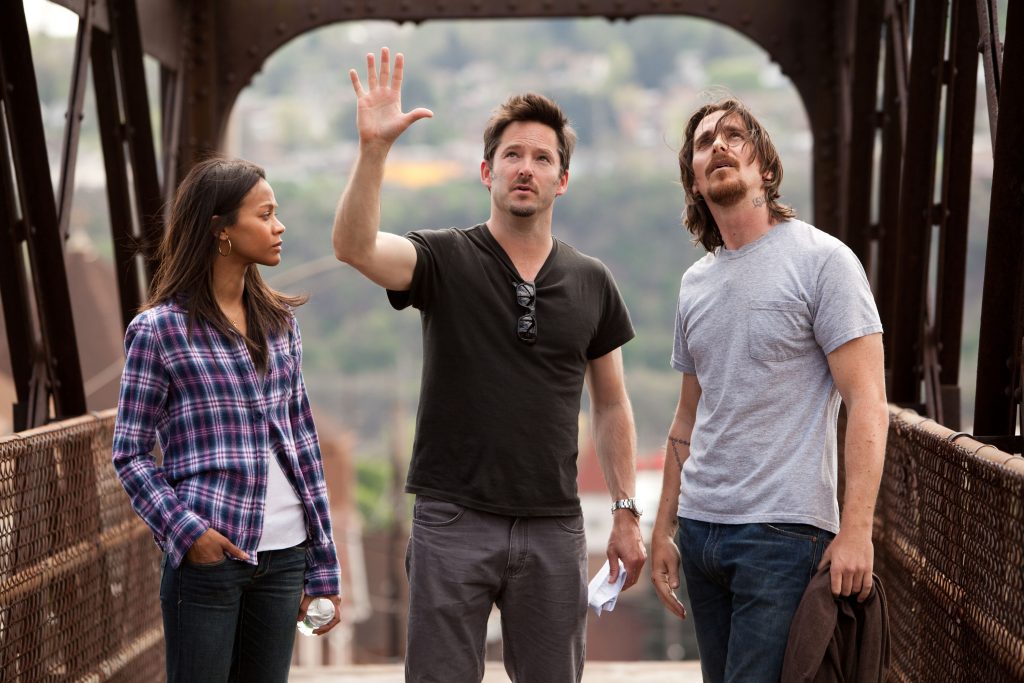 Netflix’s The Pale Blue Eye — What’s It Going to be About?

The Pale Blue Eye is going to be an adaptation of Louis Bayard’s 2016 novel of the same name. It revolves around a series of murders that took place at the U.S. Military Academy at West Point in 1830. The film will focus on a veteran detective, played by Bale, and his investigation into the murders. He is also accompanied by a young-cadet sidekick who is eventually going to be the famous author, Edgar Allan Poe.

It’s October of 1830 at West Point Academy, when the tranquility is disturbed when a young cadet is found dead. His dead body, swinging from a rope not far from the parade grounds. For a harsh regimen like West Point’s, a suicide is not an uncommon thing. However, what follows the next morning is something that really is unheard of. The academy wakes up to the horror of discovering that someone broke-in and removed the heart from the corpse.

Something this terrible is sure to gather a lot of negative publicity. And so, without any answers, the academy seeks the services of Augustus Landor. He is a local civilian who is also a former police detective. He gained some renown during his days in New York City, before retiring to the Hudson Highlands for his health. A widower and restless, Landor takes on the case. As he traverses through suspicious acquaintances of the dead man, he finds an intriguing young cadet. The cadet is a moody guy with a knack for drinking and poetry. His name? Edgar Allan Poe. 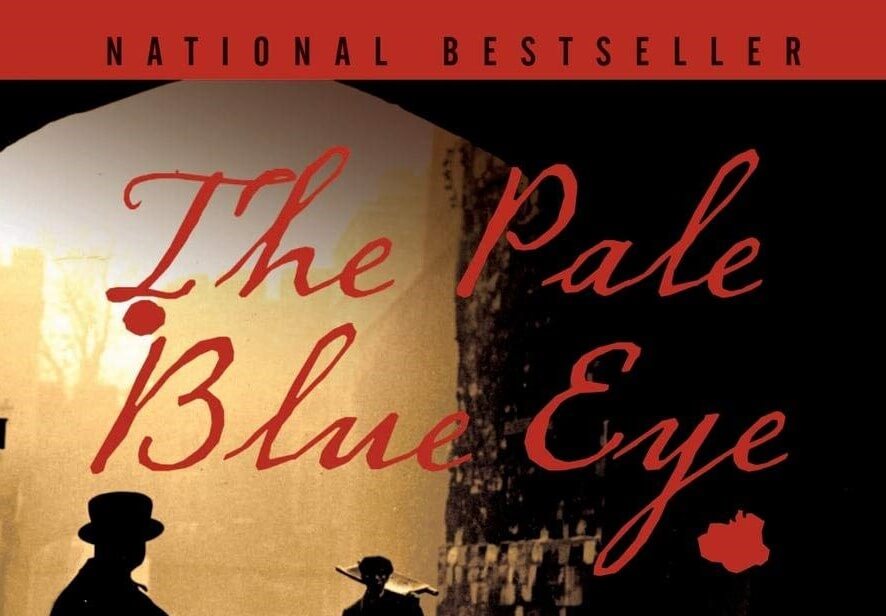 The Pale Blue Eye (2016) novel is authored by Louis Bayard.

Who’s Going to be in the Cast?

The Oscar-winner Christian Bale is leading the project and is the biggest name attached to the project. He is going to play a former great detective who is called on to solve the series of murders. There’s also going to be another big role in the side-kick to Bale’s character. The side-kick is a young cadet that helps the detective in his attempts at solving the murders. No casting choice or confirmation has been announced as of yet, for the character. There’s no word on the rest of the cast yet either.

The Pale Blue Eye is going to take a while before it sees a release. For their third collaborative project, Cooper and Bale will begin working on the film this fall. Cooper has recently finished his work on the Fox Searchlight horror film Antlers, which is produced by Guillermo del Toro. Christian Bale is currently busy with his work on Marvel’s upcoming Thor: Love and Thunder. He is also filming the untitled David O. Russell film overloaded with stars.

As of yet, the writing part for the film is still an ongoing process. The film is expected to begin its principal photography in the fall of this year. If the sale of its distribution rights is any indication, the film is going to be a big-budget affair. And big-budget films don’t get made easily or quickly. It’s safe to say we are going to get to watch the movie during the later part of 2022 or maybe even later.