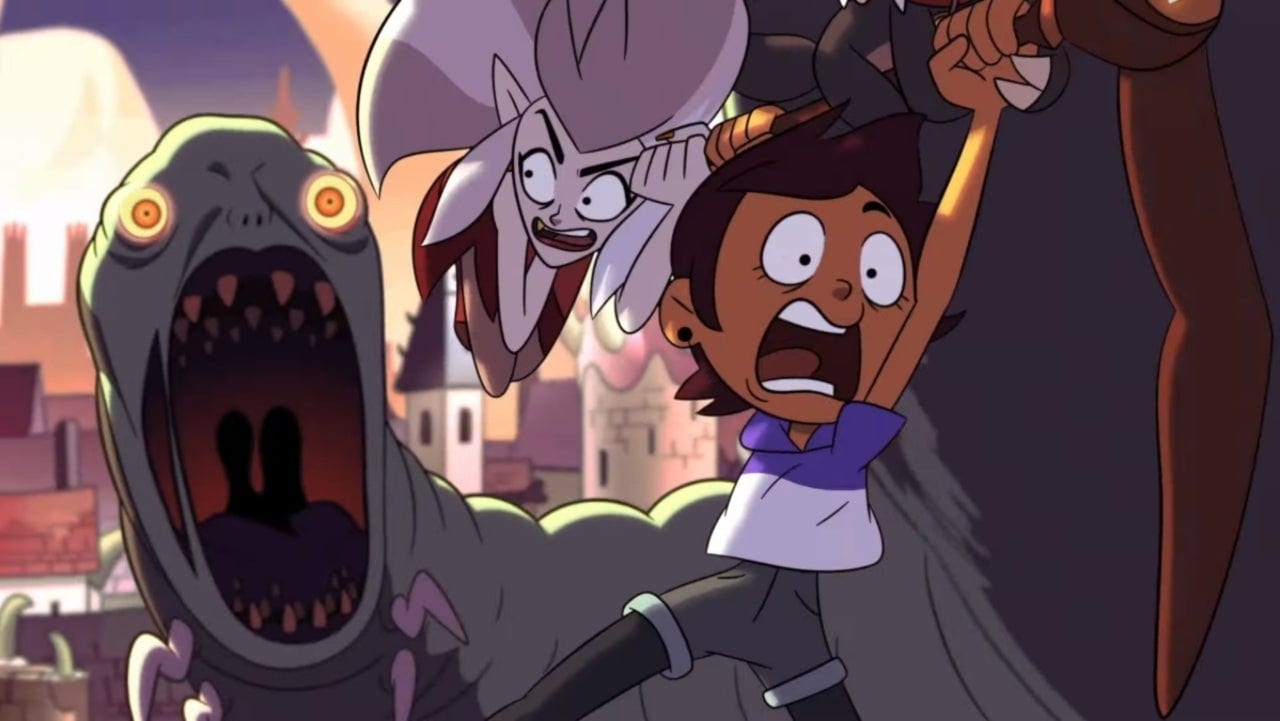 The Owl House came out on our screens almost a year ago with its first season and with that, stole our hearts with the animation as well as the story. Thus, the creators decided to give us a second installment which started airing just this week. The show has been created by Dana Terrace. Recently, in The Owl House season 1 episode 1, titled Separate Tides, we witnessed that Luz has managed to save Eda from the grasp of Emperor Belos. Since this event, almost two weeks have passed, and we saw Lilith breaking the curse between herself as well as Eda. This is when Luz decides to change her life and hereby starts earning some coin.

It is because she has been feeling guilty about their predicament and thus, joins an ocean crew. She does so with King in order to hunt down the Selkidomus. This is when we see that Luz pulls off a heroic moment, and this is what proves her worth to the entire crew. But some new realizations were in store for us when King comes forth with the fact that this ship belongs to the Emperor’s Coven. It has been captured by the leader of this coven, who goes by the name Golden Guard. On the other hand, we saw how Luz desperately wants to earn some money in order to support her people. But her plan does not go as she thought because a mysterious figure steals her coin. 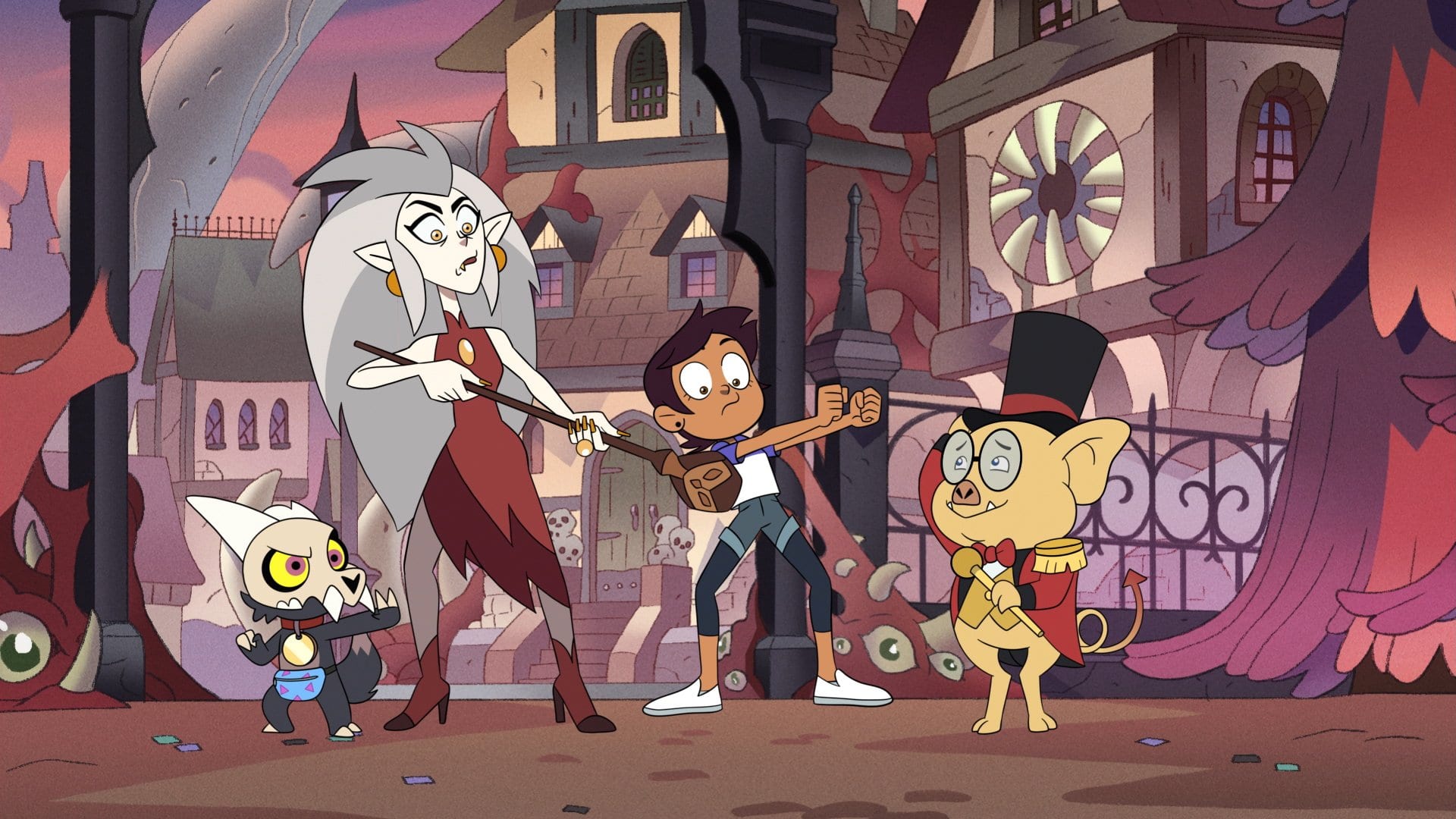 A still from The Owl House Season 2

She starts chasing her down to the Selkidomus and finds out that the person who stole her money was none other than Eda. Although, Eda had no bad motive and tries to convince Luz that Selkidomus does not actually harm anyone. On the other hand, when The Golden Guard comes to know about where Luz has been, he captures King and demands the death of Selkidomus in charge of King’s life. All this while, we witness a heart-to-heart conversation between Luz and Eda where the latter tells the former that she needs to stop blaming herself for all the events which have been happening with their lives lately and all the troubles which they have to go through.

As for the issue related to Selkidomas as well as the guard, it gets resolved when the duo fakes killing the creature, and The Golden Guard gets satisfied and leaves. They also find out that Selkidomus actually has a kid. Also, as a way of gratitude, these mighty creatures thanks Eda and Liz and trade Sekigiris which is valued by a lot of people in the Night Market. Also, we see that Lilith is trying to get on the good side of Eda once again and thus, tries to create a new kind of special spell just for her. Well, this ought to be enough with the recap of the story, and we shall now head over to discuss the future of the show.

The Owl House season 2 episode 2 release date is on the 19th of June 2021 and is titled Escaping Expulsion. For further details, you guys should keep in mind that new episodes of the show drop out every week on Saturdays. Now, if you are someone who loves watching this series and is not sure about where to do so, then we have got you covered. All you have to do is hop onto Disney Channel, where the new episodes roll out. In case you might not have cable cords at home, then the streaming platform of Disney Plus will assist you in all your entertainment needs.

On the other hand, if you are a die-hard fan of the show, then the episodes can even be bought or rented from Video on Demand platforms such as Amazon Prime Video as well as Apple iTunes. As for what we can expect from The Owl House season 2 episode 2, there is not much known because the creators have not provided us with a description yet. But given the fact that now Luz and Eda have made up and are already through the first adventure of this new installment, we can keep an eye for some of the most awesome adventures to follow up in the later episodes.