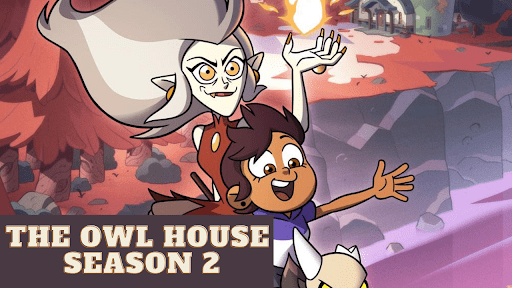 Major of its audience includes kids and teenagers, and they appreciate this series very much because of the amazing characters that it is having that are entertaining the viewers very much. This animated series has been critically acclaimed by the critics for having great visuals, and the animation team of this series is appreciated separately for delivering such an amazing performance from their side. As this series is again coming back with the second season hence, we have got a lot of updates about it that you should know as a fan of this series. 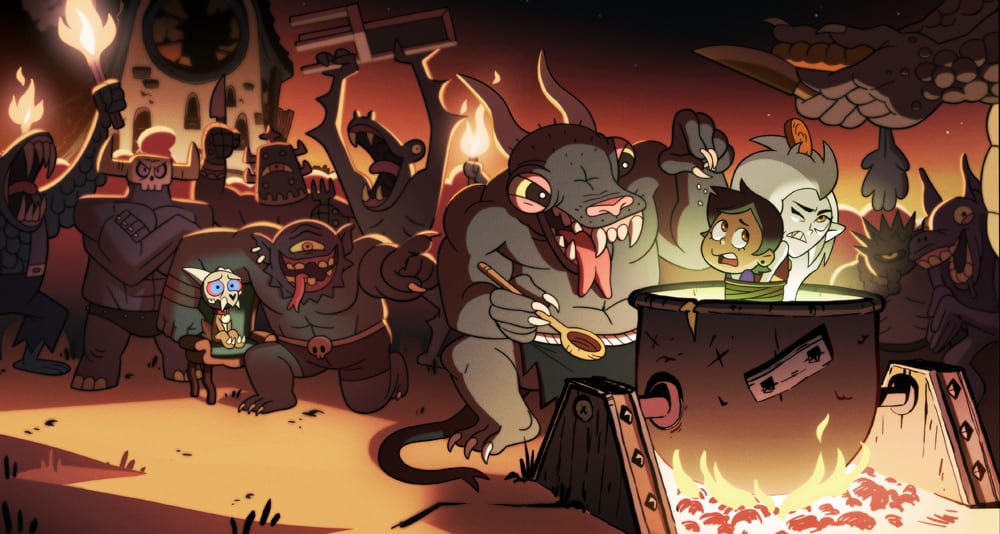 A Glimpse From Second Season Of The Owl House

The Owl House Season 2 will start airing on June 12, 2021. The first episode of this season is titled “Separate Tides” and it is all set to release on June 12, 2021. After that, all the remaining episodes will release on a weekly basis. So on every Saturday, one episode will release now onwards. If you are a die-hard fan of this animated series, then you can mark the dates for all the upcoming episodes in the calendars of your smart gadgets so that they can remind you every Saturday to watch the new episodes of this animated series.

We are just kidding here, as you don’t have to put on such great efforts of marking dates in your calendars. The only and the very easy thing you all have to do is to stay tuned to our site, as we will keep updating the release date and all the latest updates about all the episodes of this season so that all the fans of this series do not miss any information regarding season 2. This show will release on Disney Channel and will also premiere on the Disney Plus platform. You can even buy or rent the episodes of this season on Amazon Prime Video and iTunes.

We have even got some spoilers from the first episode of this season 2, and we would like to advise you to definitely check out these spoilers as it will surely increase your curiosity for episode 1. In this episode, you will witness that Luz will be feeling extremely guilty about Eda losing her powers, therefore, she will set sails in order to search for a lucrative bounty to help the Owl House. As this series is back with its second season, so everything is going to be doubled in this episode, whether it is entertainment, craziness, or whatever you are expecting.

It is divided into two parts: The Owl House Season 2 Part 1 that is having 10 episodes and will start airing on 12 June 2021, and The Owl House Season 2 Part 2 will be having 11 episodes in total, but the release date for part 2 is not announced yet. As of now, we have shared all the major details about the second season of this series that are available till now. For more updates like these, just stay tuned and connected to our site as very soon we will be sharing more details about this new season.

Also Read: Cartel Crew Season 3: Everything You Need To Know