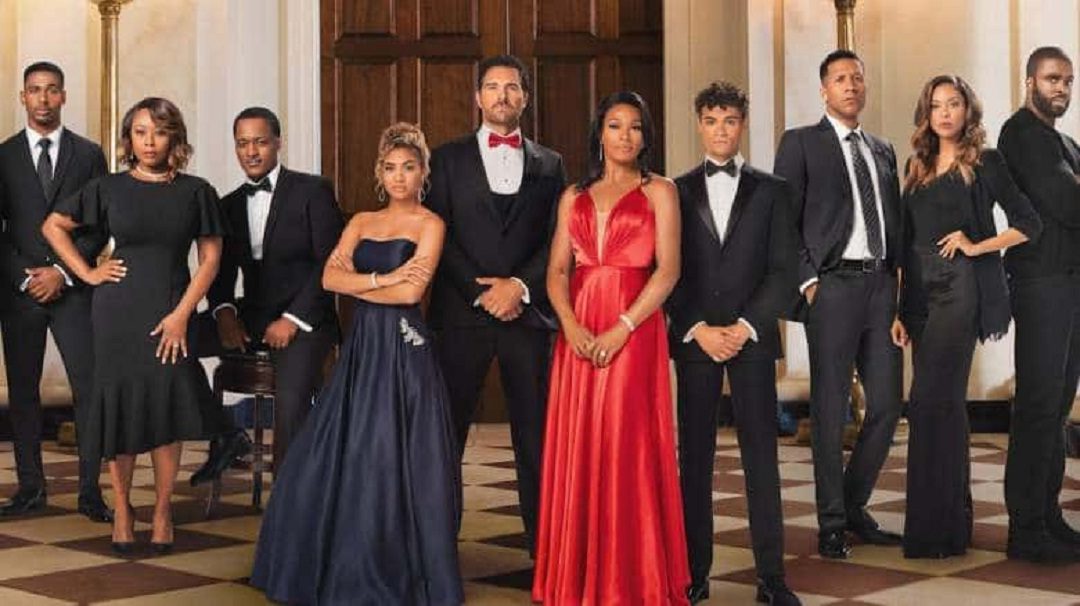 Release Date of The Oval Season 4

Season one of The Oval aired on 23 October 2019. Since then, it has telecasted two seasons with a total of 69 episodes. This American television soap opera follows the daily life story of the United States president and his family. Living in the White House, they commit several criminal offenses unknown to the outside world. The life of other staff members of the white house also got tangled with the president’s family.

As you all know the last episode, which was Road Kill of Season 3 aired on 22 March 2022 and it had captured viewers’ attention more than any other season. Therefore, people are dying to know the release date of The Oval season 4, and today we are going to talk about this.

Created and directed by Tyler Perry, the Oval crossed 1 million views, which is far greater than its previous two seasons. Tyler Perry is also the writer of The Oval and he has produced the show under his production company Tyler Perry Studios. Each episode of The Oval has a running time of 42 minutes. Continue your reading to know the release date of The Oval season 4.

Release Date of The Oval Season 4

The expected release date of The Oval Season 4 is October 2022. This means as from now you have to wait almost seven months for another season. I am sure, the period is too much for a real fan but I think it would be worth it just like its previous season. 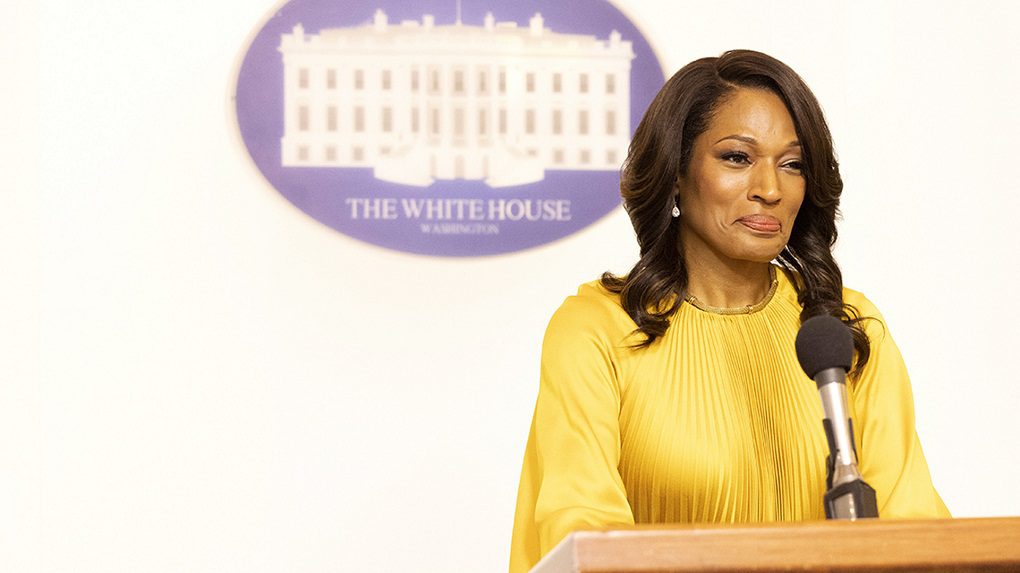 Season 3 of The Oval had 1.3 million-plus viewers per episode live. Apart from the life of the president and his family, the series also navigates the life of those members who help in running the White House.

Cast and Characters of The Oval Season 4 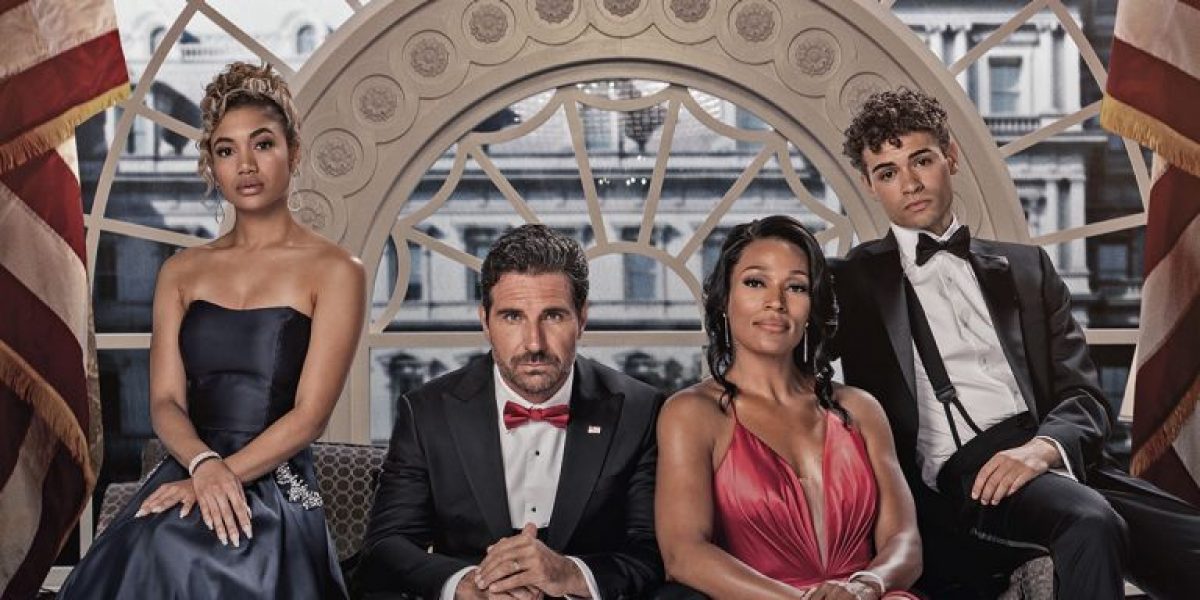 The last episode of The Oval, which was titled Road Kill started with Priscilla asking so many questions to Allen. After some conversation, when they opened the door, a guy was pointing his gun at Priscilla while Priscilla was pointing her’s on him. The scene ended there and we might watch the result in The Oval Season 4.

Nancy wanted to know why Berry kept Kareem in his house after knowing how disrespectful he is! Later Berry left the house and cut all communication with Berry.

We also saw somebody was in the house of Lily and Donald and shot Lily as she was trying to leave the house. She got shot before she could do so. But she got enough energy to shoot Donald Twice. Hopefully, we will get all the answers in The Oval season four.

Also, read – When Can We Expect Golden Kamuy Season 4 To Release?