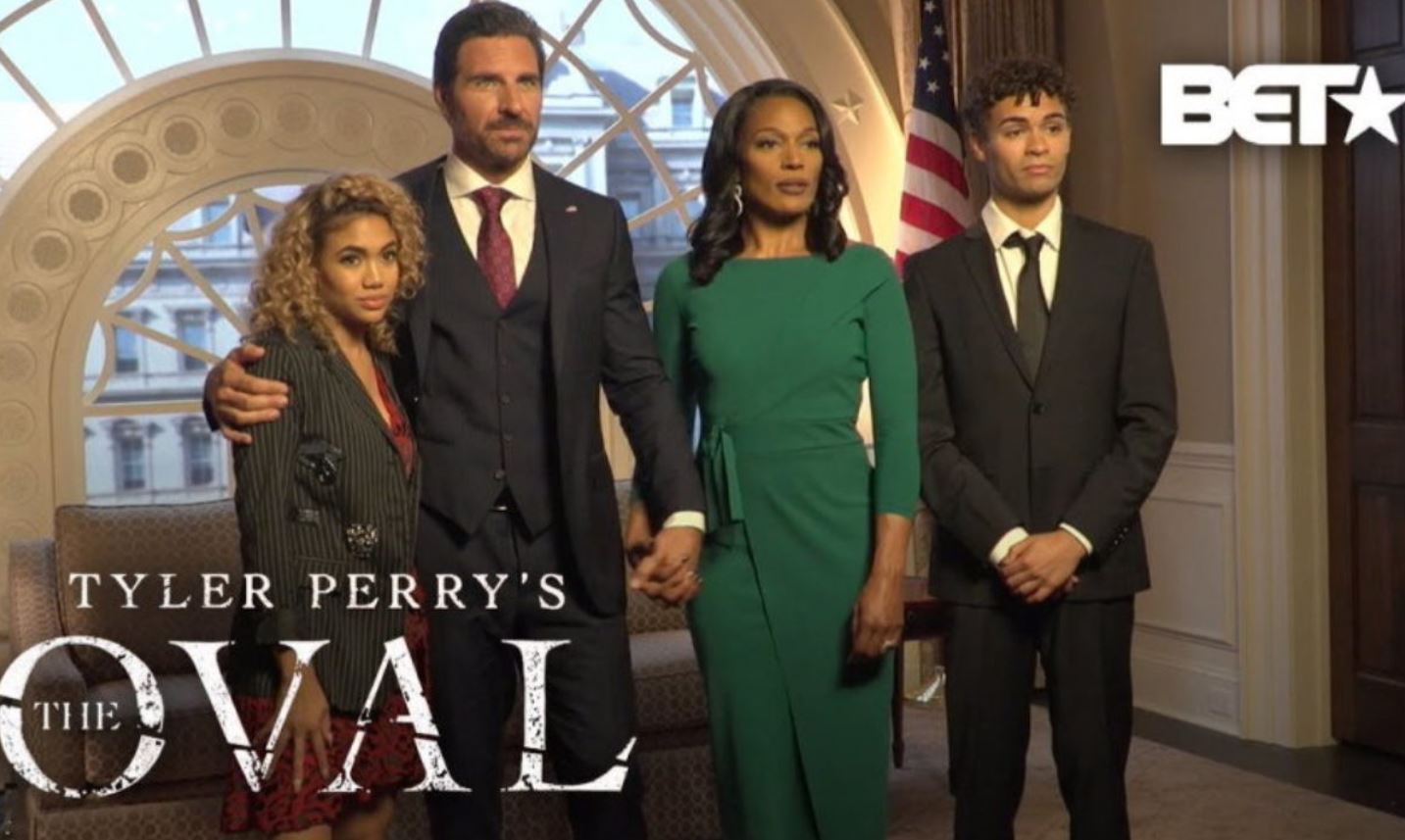 The Oval Season 2 Episode 15 is highly anticipated by the fans as the show has returned back from its 2-month break. Last week, we saw the show returning from this as we head right back into the story. The last episode saw Barry getting kidnapped as he foolishly went to meet the kidnappers of his daughter. They tell him that they are taking him to meet their leader as Barry keeps asking for his daughter.

In the meantime, Sam has been having a conversation with Jack. This talk was about the death of the young girl who got killed by the President’s son. Kyle is with the service as they keep an eye on the cavern in the woods. They want to bomb it as Kyle tries to contact the President through Donald. They think Bobby and Max are terrorists as they get clearance to bomb it from the President. Ellie and Allen are having an argument as Ellie is doing whatever she can to climb the ladders,

The Oval Season 2 Episode 14 titled “The Target,” has us continue on Kareem’s love for Sharon. Here, we learn that Kareem already has a baby. In the meantime, Sharon may not be over Baron. Donald and Lily are having their ground rules as Lily had already cheated on him with Bobby. Lily says how she has more than 32 reporters who will blow Donald’s cover if he tries to do something against her. Priscilla is trying to seduce Sam as he tries to get away from her. But she turns all hellish as she learns that Sam may have already cheated on her. Sam goes over to Richard as he thinks that he had snitched on him. They have a fight as someone calls upon Nancy to stop the fight. Richard goes over and locks out everyone. 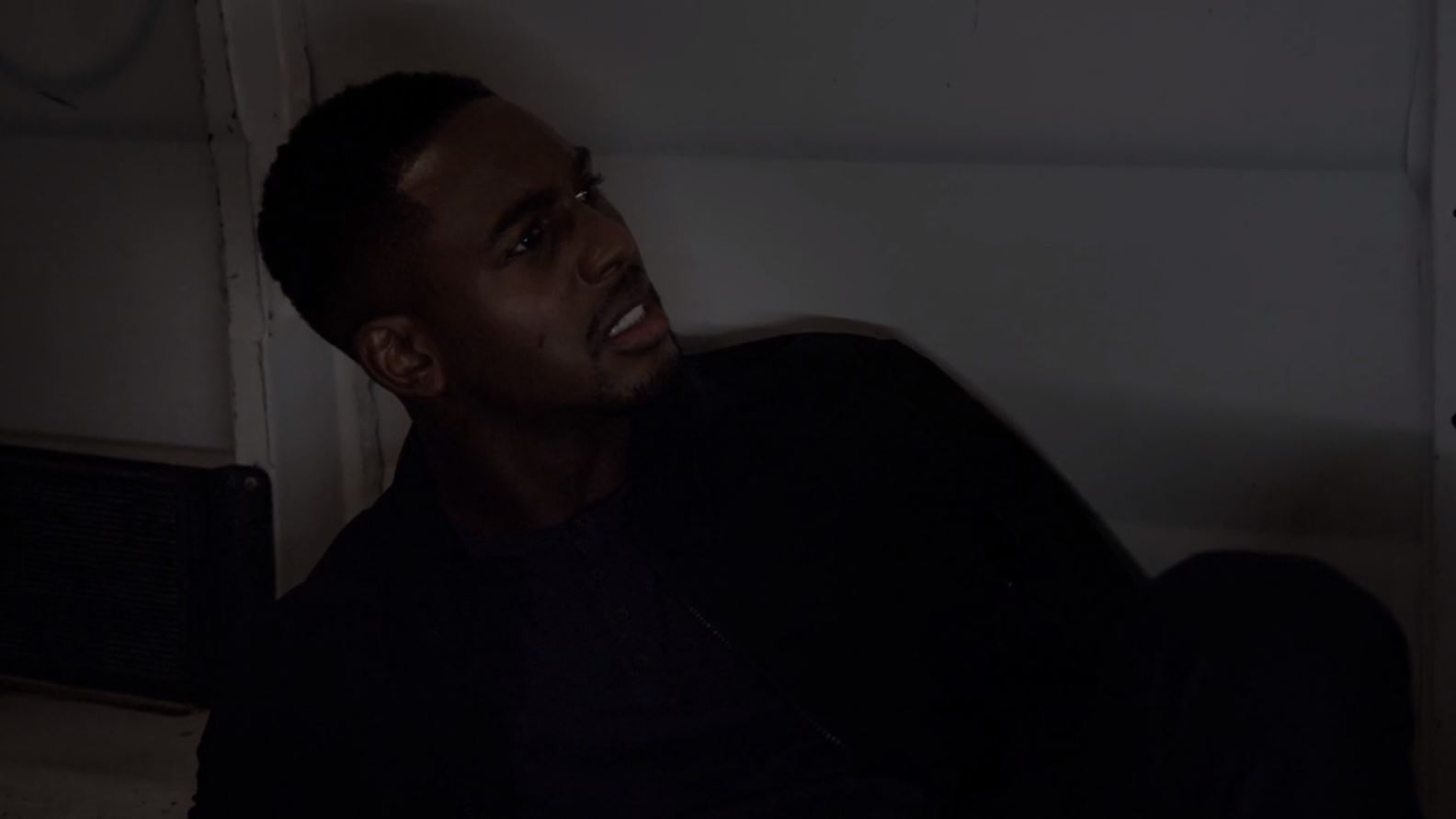 Back at the cavern, Max and Bobby discuss the events surrounding Lily. Just then, they hear a sound as they run out of the cavern. The drone drops on them as it blasts out the whole cavern.

The Oval Season 2 Episode 15 is set to be released on 27th July 2021. This episode will be titled “Don’t Move.” Just like all other The Oval episodes, this episode too will be aired at 9 pm ET/ 8 pm CT. Each episode by The Oval has a runtime of nearly 60 minutes, along with the commercials. One can always watch the episode as soon as it airs by tuning in at the right time. So, before you do, convert the time mentioned above and be ready to load up the show. The show had previously been in a 2-month break and has finally returned back to television. Fans must be happy to know that The Oval has already been renewed for a third season. Nevertheless, the total number of episodes for this has not been confirmed yet.

The Oval Season 2 Episode 15 will feature the new the first family moving into the White House. Hunter Franklin is trying to make the best out of this situation as Victoria has seemingly gone crazy for money. Her son has gone out of control while she was there, taking funds out of the estate. The livelihood and security of the President’s family are at stake, while All Victoria could think of is taking out all the money. According to the preview, she has already taken out $25,000.

While it has not been confirmed how many episodes are there in Season 2 of The Oval, we have the episode schedule and premise available for a few of the episodes. 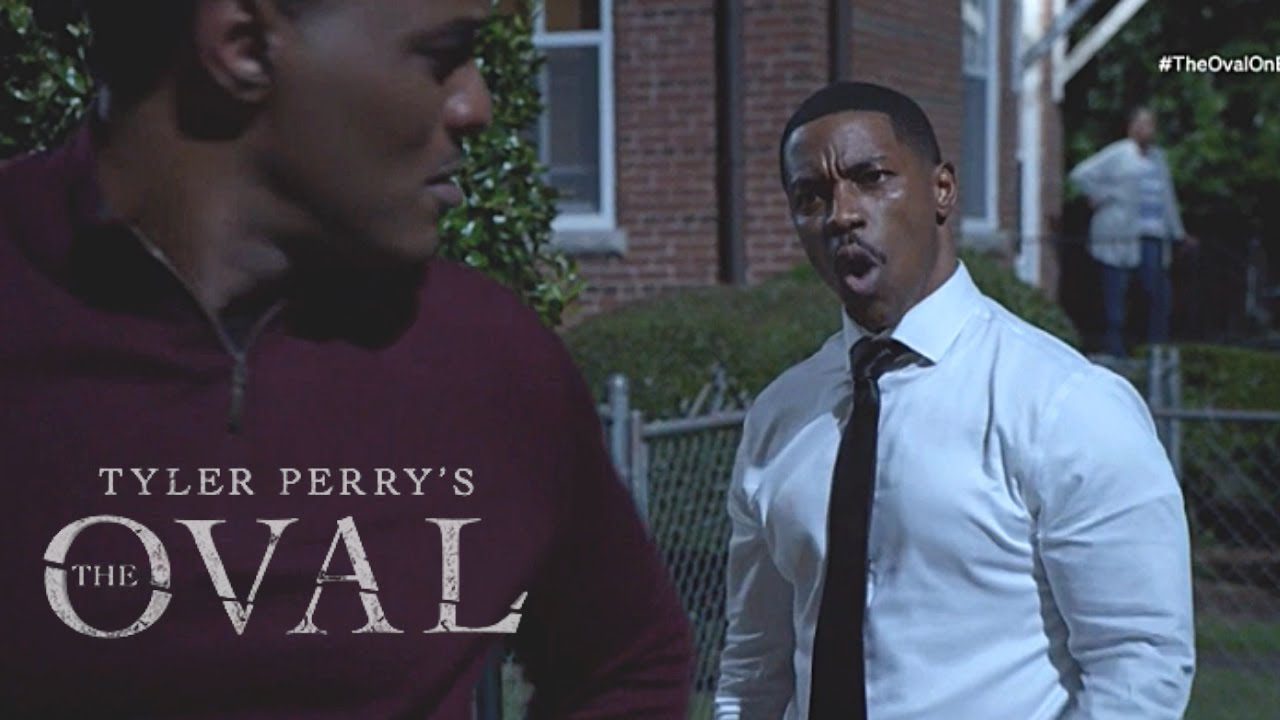 Still from The Oval.

Where To Watch The Oval?

The episodes by The Oval are available to watch on BET. If you happen to miss the episode during air time, you can also watch the episode through BET’s official website. Other than this, The Oval is also available to watch on YouTube TV and Apple TV. One can also watch The Oval for free. For this, the user must enter their cable operator details on a website. These websites include FuboTV, Philo, Sling, Xfinity Stream, and DirecTV. If one cannot access any of the above-mentioned streaming websites for watching The Oval, you cal also buy or rent the episodes. This can be done through VUDU, Amazon Prime Video, Google Play, iTunes, and Microsoft Store.