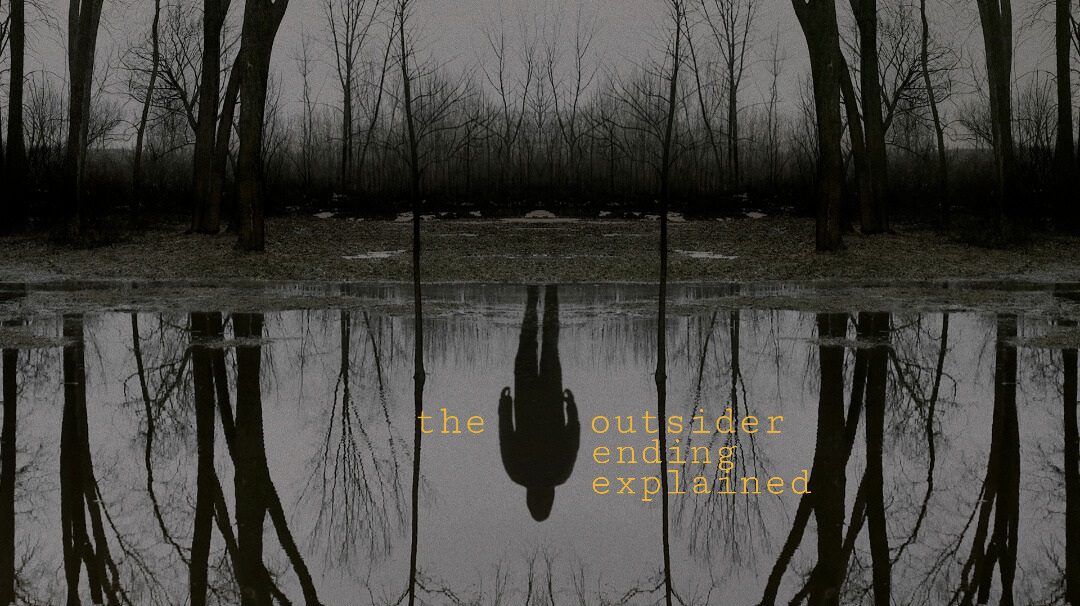 The Outsider ends with a blast of a final episode. Concluding El Cuco’s story, the ending of The Outsider feels gratifying as Ralph crushes Cuco’s head in. It is probably because it arrives after such a dragging span of 8 episodes. The finale starts with our team of heroes, including Ralph and Holly chasing down El Cuco. Meanwhile, Jack Hoskins is following their tail while under El Cuco’s influence. While the shapeshifter hides inside the bear cave, Jack starts sniping at the team. He eventually manages to kill Andy Katcavage and Howard Saloman. Jack does end up freeing himself of Cuco’s influence at the last minute, however. Before he shoots himself, he confirms Cuco’s location inside the caves. Ralph and Holly enter the caves and finally come face-to-face with the monster. But they’re not the only ones there to settle things.

Claude Bolton (the real one) also arrives at the caves. Bolton shoots El Cuco, causing the fragile caves to crumble down upon them. Ralph and Holly arrive to fetch Bolton out of the rubble. When the cave collapses, a stalactite impales El Cuco, but it lives. Holly’s intuition catches on to this, and she returns to stab it in the heart. Following that, Holly leaves the cave, along with Claude. Meanwhile, Ralph takes a couple more stabs at El Cuco. As life drains out of the monster, it rapidly morphs into many faces. Ralph finally lifts a rock and fiercely contributes it to Cuco’s head, seemingly extinguishing the monster’s life. The epilogue part sees Holly visiting Andy’s funeral, after which she leaves for home. Bolton also returns to his family home. Terry is exonerated while Ralph returns to his wife, finally accepting his son’s death. 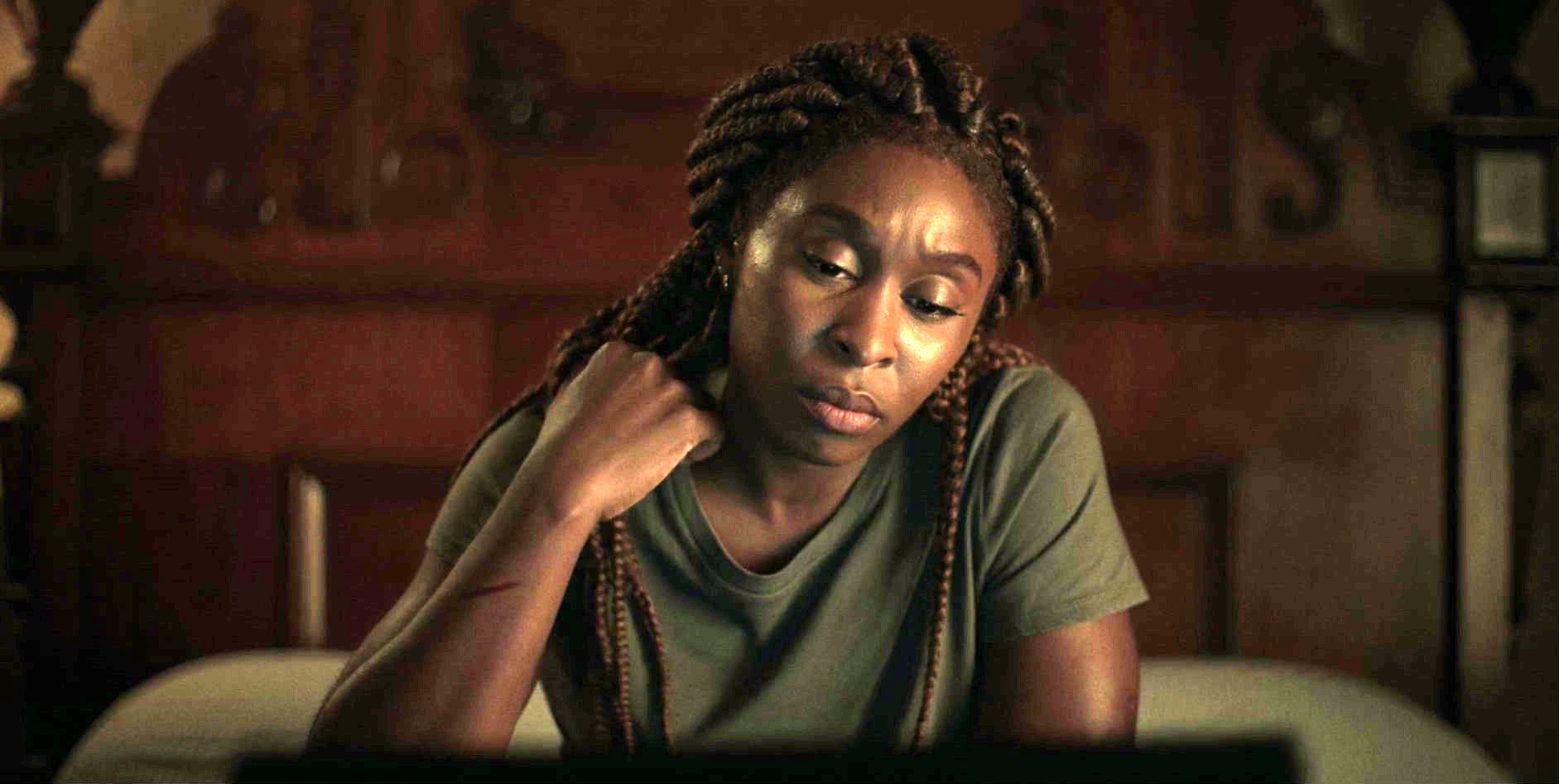 The Outsider ending: Holly has a pretty visible scratch on her arm.

Notice I used “seemingly” when explaining Ralph’s rock-to-the-head treatment of El Cuco. That’s because the shapeshifter’s death becomes ambiguous by the time credits start rolling. The end-credits scene sees Holly in her home, washing her hands when she gets a glimpse of Jack’s ghost in the mirror. She turns back to see nobody’s there. This scares Holly because of what it implies. She picks up a small mirror to get a peek at the back of her neck. Thankfully, there are no signs of an El Cuco takeover. However, the ending of The Outsiders entails a couple of hints that might dampen Holly’s relief.

As the camera zooms out, we see that Holly’s hand has some scratches on it. The signs to look out for on a body take over by El Cuco are boils. That’s what Holly was trying to search for on her neck. She was relieved when there were none. However, those scratches indicate that the story’s not over just yet. The Outsider ending seems to suggest that El Cuco’s residual existence has transferred to Holly in some capacity.

Other Signs of El Cuco Still Lurking About

Another red flag indicating Holly must be under El Cuco’s possession is the fact that she can’t remember who Terry is when Ralph mentions his name. An important name eluding her like that raises some questions for sure. It might just be the way her brain filters or prioritizes information, and Terry might not rank that high. However, that explanation sounds quite unlikely for a psychic like her. The Outsider finale ends with Holly looking up Frankie Peterson’s murder to see that Terry Maitland has been exonerated. Is Holly looking up the case just out of curiosity, or is El Cuco coercing her brain ever so subtly to do so? The visible scratch marks on her hand as the camera pulls away seem to hint towards that possibility.

Was Jack’s vision merely an aftereffect of the traumatic experience Holly has had recently? Or is it because El Cuco has taken over or starting to take over her brain? These ambiguities can easily be an intentional setup for a second season of The Outsider. Other major teases for a possible continuation of the story come from Ralph and El Cuco itself. The monster at the end mentions ancient, evil creatures like itself that feed on society. Cuco also admits not knowing if it is a sole creature or a part of a species of creatures like itself. Finally, another piece of setup for a sequel is when Ralph mentions his interest in teaming up again for something of similar extraordinary and supernatural nature, now that he’s open to a whole new world of possibilities.

Is There Going to be a Season 2 of The Outsider?

So is The Outsider season 2 possible? Well, HBO has canceled the show, but the makers are pitching around the sequel to other networks. It seems that the makers did want to continue with the story after all. Only time will tell if we ever get to see Holly and Ralph team up again. Also, if Holly is under the influence of El Cuco, who still lurks within Holly’s DNA strands and consciousness. So far, there has been no news regarding any network picking up the show for another season. But if there ever is, you can count on us to keep you up to date.

You can currently stream The Outsider on Disney+ Hotstar. 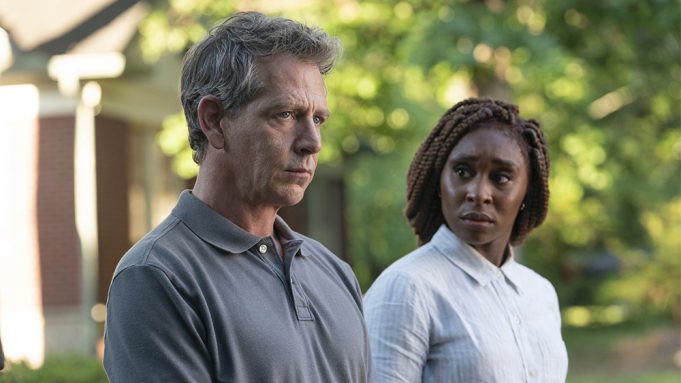