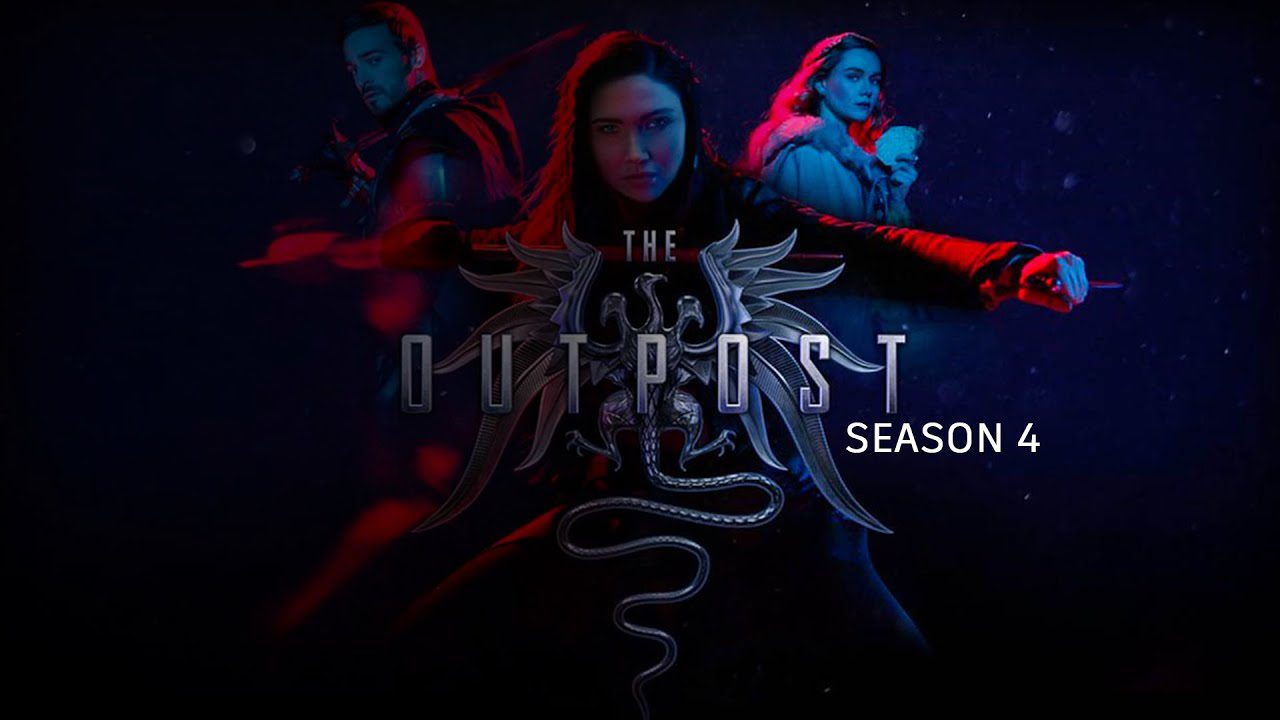 Want to know about The Outpost Season 4 Episode 5? Everything will be shared shortly. The Outpost is an American fantasy-adventure drama series that aired in 2018 for the first season. The very first season of this series became a big blockbuster and this motivated creators to come up with some more amazing seasons in this series. From then only, they are coming back to back with amazing seasons that are one crazy than other. Once again, this series has made a comeback with its fourth season that has already hit our screens.

This season has proved to be even more exciting than our expectations in just four episodes. Just imagine what will happen when all the episodes of this series will air. It is going to give a blast of entertainment to the audience. All the lead cast of this series is also doing really great and their performance has remained really remarkable in all the seasons that have aired till now. They are one of the main reasons behind the great success of this series. Jessica Green and Jake Stormoen are the two most amazing members of the lead cast.

Now, we know the fans are getting curious to gather details about episode 5 of this season. Hence, here are all the updates that you should be aware of. 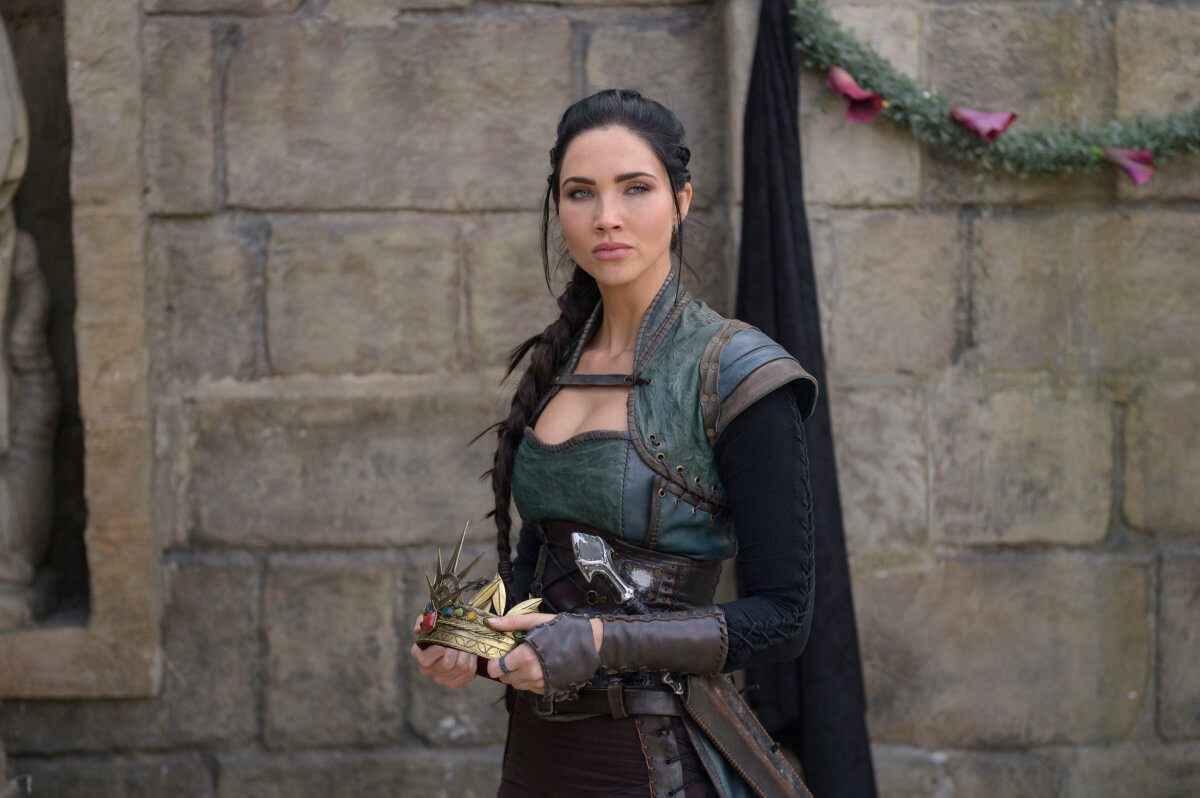 A Still from The Outpost Season 4

The Outpost Season 4 Episode 5 is all set to release on 12 August 2021 and is titled “They Bleed Black Blood”. Kurt Knight is the director and Jason Faller & Kynan Griffin are the writers of this episode. This fifth season started with a bang and with every new episode is getting more and more amazing. The fans are going crazy behind this adventure-drama series and all this is because of its top-notch storyline. After the release of four amazing episodes, the curiosity amongst the fans has increased very much and they have become obsessed with it.

Moreover, the fans are demanding the entire series to air in one go but unfortunately, this is not possible. Like before, this episode will also release on CW Network for all the cable cord users. Others can stream this episode on the official site of CW. You can even live stream this episode through YouTube TV, Fubo TV, and DirecTV but you will need a premium subscription to these platforms. Also, you can buy or rent this episode from VOD services such as iTunes and Amazon Prime Video. You can also stream the previous episodes on the same platform.

Now, we would like to share some exciting spoilers from episode 5 of this season. These spoilers will surely multiply your excitement for the new episode of this series to a great extent.  In this episode, you will witness that Luna and Talon will fight in order to save Zed from unearthly powers. Meanwhile, Garret will pressurize Tobin to betray Falista. Janzo and Wren will explore the mysteries beneath the outpost. These are some crazy events that are going to take place in the fifth episode making it worth watching for all. 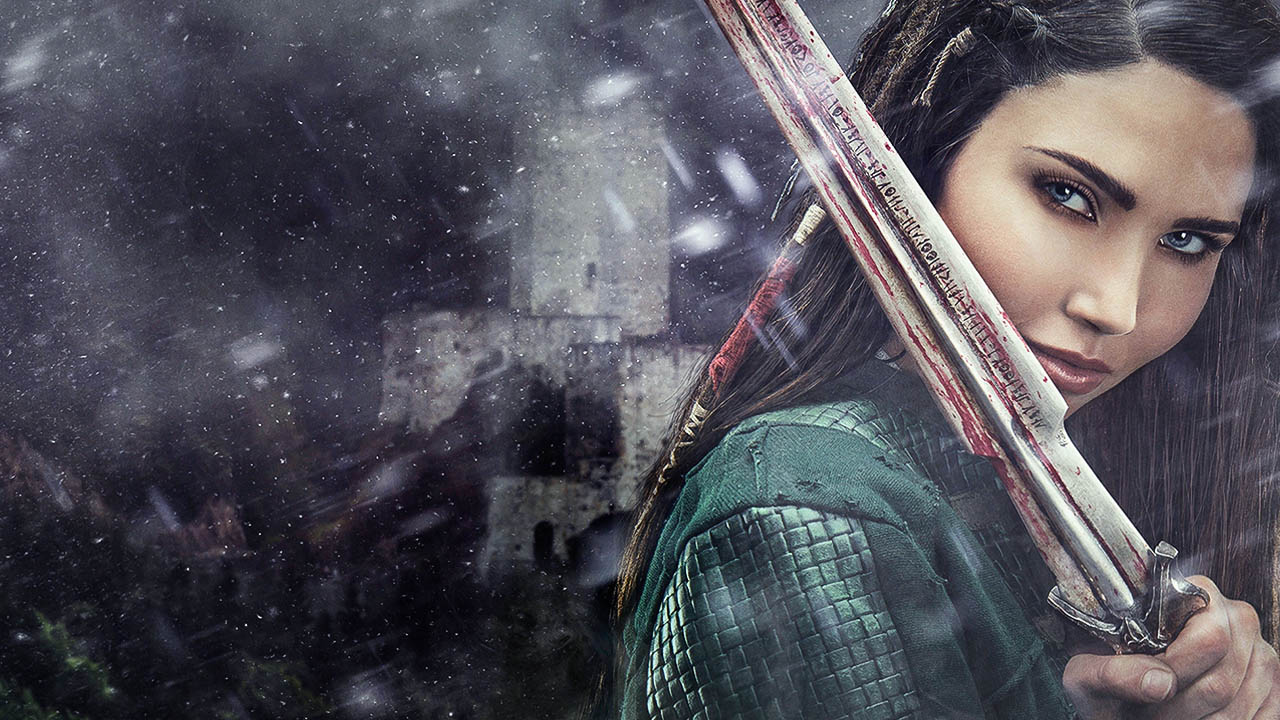 This episode was titled “Going to Meet the Gods” and it was released on August 5, 2021. Kurt Knight was the director and Justin Partridge was the writer of this episode. In this episode, Garret led a revolt. Zed and Talon tracked a Lu Qiri in order to find out a new enemy. Falista recruited Janzo and Wren to serve a specific purpose. Meanwhile, Luna faced her greatest challenge which she had never imagined of. All the viewers have extremely appreciated this episode for being really entertaining. Even the critics have rewarded it really high ratings.

With the release of every new episode, this season is getting more and more amazing that is really good for the viewers. Season 4 of this series has completely come as a surprise that is completely beyond everyone’s imagination. As of now, we have shared all the major details about the upcoming episode of this season. We will keep coming back with more exciting updates like these, so stay tuned if you do not want to miss out on any major updates.