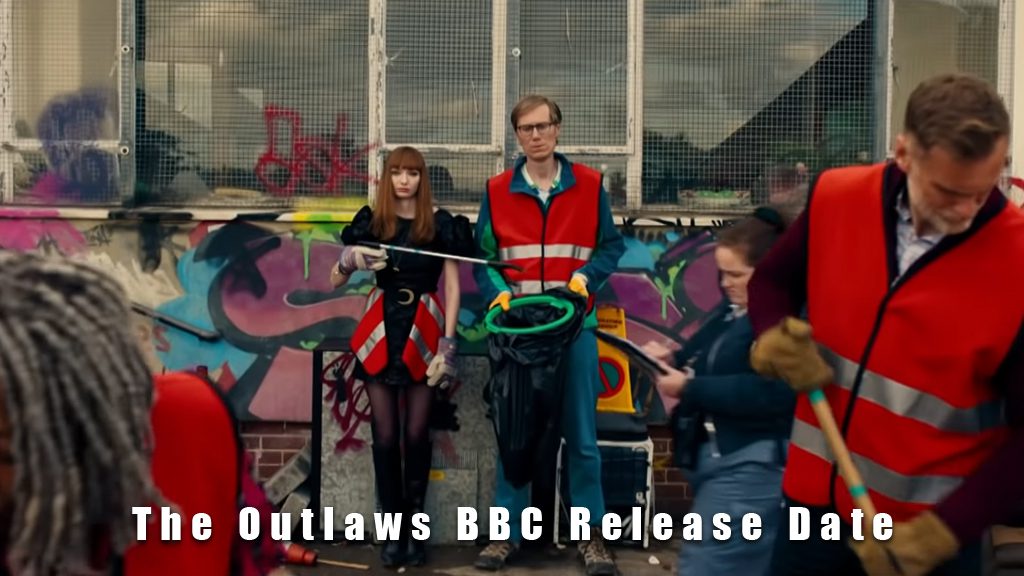 What is the Outlaws BBC Release Date? What will the show be about? How to watch The Outlaws online? Recently, on October 10, 2021, the trailer of a new comic-crime thriller called The Outlaws was released. This new upcoming series is the creation of Stephen Merchant. He is also famous for his successful sitcoms, like The Office and The Extras. Therefore, Merchant’s fans can’t wait any longer for the show any longer.

This upcoming BBC series is going to feature Stephen Merchant along with talented actors like Rhianne Barreto, Christopher Walken, and Gamba Cole in the lead roles. The show will revolve around seven individuals from different backgrounds coming together to fulfill their sentence of Community Payback. However, the show is going to bed full of comedic gags along with some dark business going on sideways. Undoubtedly, fans are going to love Stephen’s upcoming work. Therefore, we will discuss The Outlaws BBC release date along with some facts. 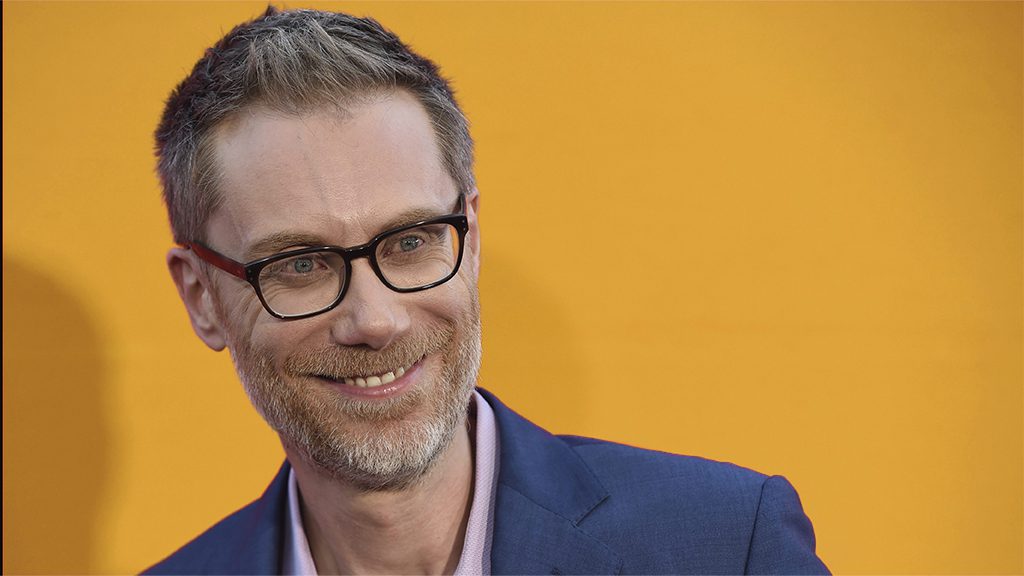 In 2020, BBC announced working on a new comedy crime thriller, and Stephen Merchant was going to direct the series. However, the series had titled The Offenders back when it was first announced. Further, the global COVID-19 pandemic forced the show’s shooting to suspend in March 2020. The shooting resumed on February 2021. However, the makers already announced working on a second season even prior to the resume of the first season’s shooting.

On October 10, 2021, BBC dropped the trailer for the Offenders. However, they didn’t reveal any release date. Thus, the show’s release date is still a mystery. However, there are speculations that the upcoming comic-crime thriller will release in Autumn 2021 on the BBC TV network and BBC iPlayer. Further, The Outlaws will also release on Amazon Prime Video at the same time for the fans living outside the United Kingdom.

What Will Be “The Outlaw” About? What To Expect From It?

The Outlaw is going to be set in Bristol. Further, the show will focus on seven unique personalities living in Bristol. They will assemble to fulfill their community payback sentence. However, they will form a connection with each other, more likely a unique friendship. But their friendship is also going to bring huge chaos to Bristol. From the show’s trailer, we can expect that some members of the group get involved in some shady business. Therefore, they end up in some trouble with a gang. However, the other members of the Community Payback sentence agree to help their friends in trouble against the gang. Therefore, the whole Community Payback group ended up in a mess against the gang.

Besides the dark shady business surrounding the dangerous criminal gang, the show is going to be full of comedic moments, of which we witnessed a few glimpses in the trailer. Even the show’s creator, Stephen Merchant, said he loves to add humor to his work. As we have already witnessed in his past works like The Extras or the enormous hit sitcom, The Office. However, he also said that The Outlaw would be a little different from the Office. Because it will not only have humor but also a platter full of drama, tragedy, and thrill. Further, Stephen took reference from his life growing up in Bristol. He mostly took inspiration from his parents and their days working in the community as payback to create this upcoming comic-crime thriller series for BBC.

The show isn’t released, but we can already expect that the show will turn into an enormous hit. Because not only is Stephen Merchant directing the show, but he is also acting in the show. Apart from Merchant, the movie will also feature the Academy Award winner, Christopher Walken, in the lead role. The lead cast will also feature more talented faces like Darren Boyd, Clare Perkins, Eleanor Tomlinson, Rhianne Barreto, and Gamba Cole. These actors are so talented that we can expect some mind-blowing acting. For now, there is no more information about the show apart from the cast and the trailer. But it seems the makers will soon reveal the release date. Thus, we need to wait for BBC to release any further information regarding the show.

In this article:Stephen Merchant, The Outlaws