‘The Outlaws 2’ Trailer: All To Know About The Sequel 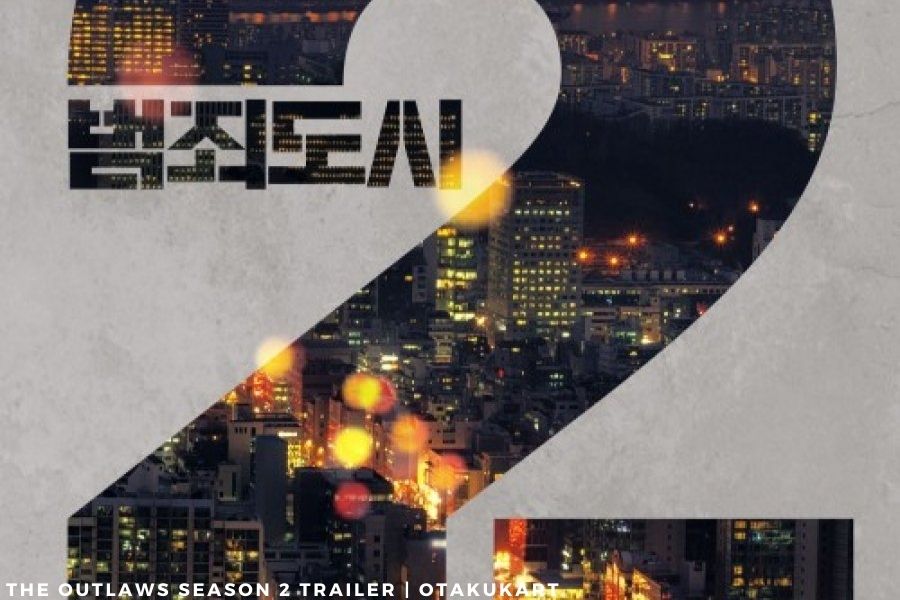 Are you excited for The Outlaws 2? The Outlaws is coming back to give another action-packed film. The South Korean film had been praised for its thrilling story, action scenes, and directing skills. The director of the movie, Kang Yoon Sung, had shot to frame through this movie. He had been awarded the Best New Director once in three different award shows. He had won the title at the 37th Korean Association of Film Critics Awards in 2017, then at the 54th Baeksang Awards in 2018, and at the 18th Director Cut’s Film. Furthermore, the movie was so popular at that time after a month of its opening, it had earned US$36.3 million from more than 5 million admissions.

The cast of the South Korean movie had been full of talented and great names. It had consisted of Ma Dong Seok, Yoon Kye Sang, and Hong Ji Koon. Ma Dong Seok had recently starred in the marvels film ‘The Eternals’. New fans of Ma Dong Seok must be very excited to see a new face of Ma Dong Seok in The Outlaws 2. Further, the Yoon Kye Sang has worked in kdramas like Crime Puzzle and High Kick! The Revenge Of The Short Legged. So to say, it wouldn’t come as a surprise that the film had done so well in the office box. The Outlaws had released in 2017, making it four years since its release. Fans had been waiting for news of The Outlaws 2 for a while now. And now they have finally gotten a trailer.

Keep reading to find out what The Outlaws 2 might have in store for you.

The Outlaws 2  Trailer – Ma Dong Seok Is Back!

It is quite safe to say that the trailer of The Outlaws 2 had thrilled many people. Ever since the fans have watched the trailer, they have been going crazy all over the internet. Although many people might have been confused why Ma Seo Do was standing in front of a tunnel, the scene has some reference to one of Ma Dong Seok’s works. The tunnel, when written in Korean, closely resembles the words ‘The Eternals,’ which many might know is the title of the new Marvel film. As you could’ve expected from Ma Seo Do, the trailer was full of his cool personality. He was back again to fight the violent criminals. The trailer had been full of action scenes where ma Seo Do could’ve been seen blowing a punch from one man to another.

One of the best scenes from the trailer is when Ma Seo Do coolly cautions his enemies by telling them if they think that they are going to die, they better ring the bell to save themselves. Ma Seo Do is surely going to serve boss vibes in The Outlaws 2. Besides that, the buzz about the Outlaws 2 had started way back at the beginning of this year. The news of the sequel of the movie had started when Ma Dong Seok had updated fans that he and his crew had started to film for the movie. And just five months after, he gave the exciting news that the filming for the movie had been wrapped up safely. Another important notice is that the movie is set to premiere next year, i.e., in 2022.

What Is The Outlaws About?

The Outlaws is based on the true events of a turf war. This turf war had happened between two violent gangs. One of them was a local one that was located in Garibong-dong in Guro District, Seoul. The other one was the Heuksapa gang that was from Yanbian, China. It had been thrice the trouble of people who lived in the area. The people turn to the police for help to bring back peace to the neighborhood. Ma Seok Do is a police officer from Seoul’s Crime Unit. He had been given only ten days to complete his mission. The movie follows him putting out the fire that had been burning in the Chinese and Korean gangs. The Outlaws had been full of moments where Ma Seok Do had made the gangsters regret all of the bad deeds they had done.