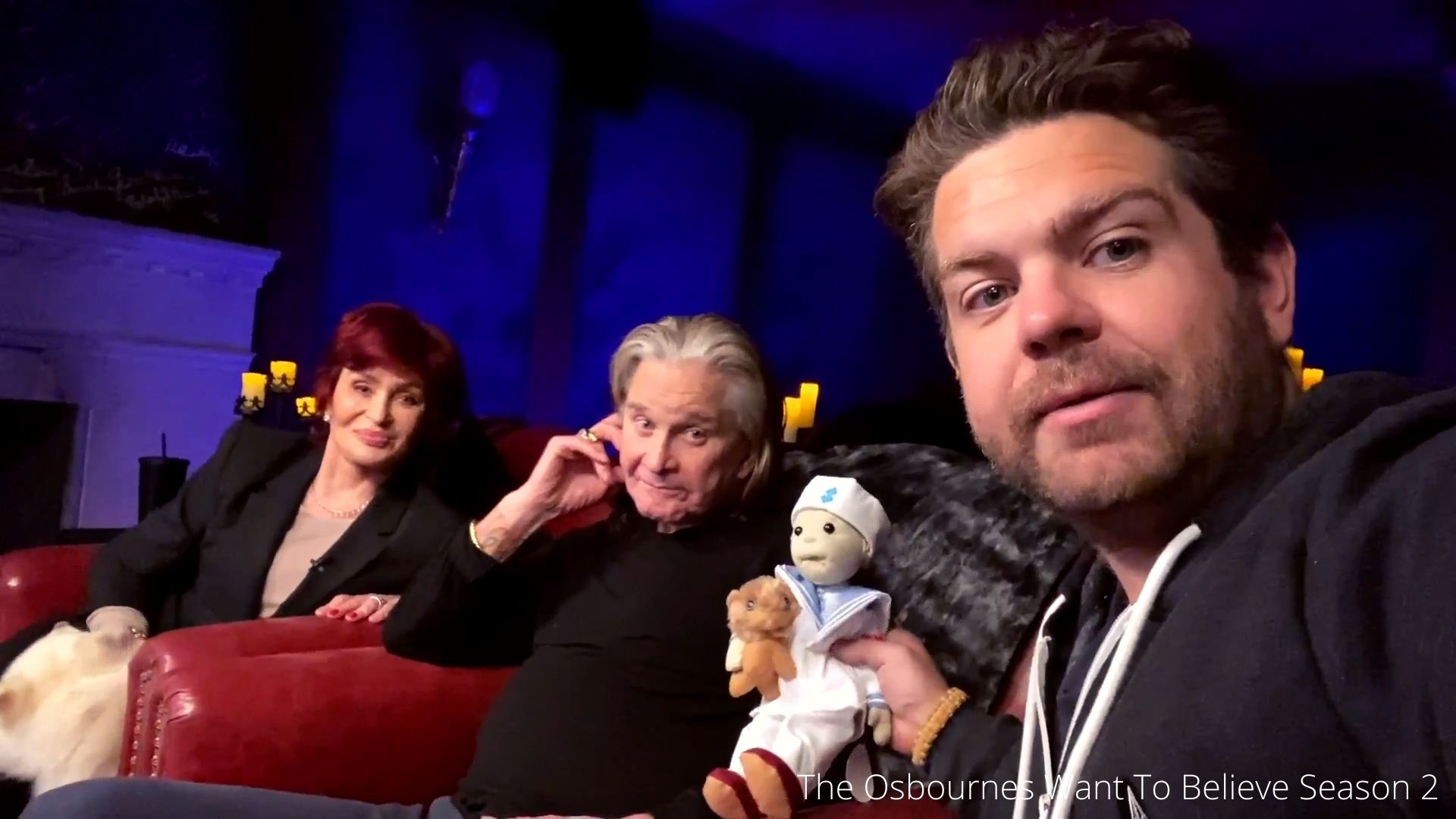 However, this time they would not be discussing their household. Instead, they are out for a hunt of various paranormal activities that would amaze them and the viewers. This somehow explains the reason behind why The Osbournes Want To Believe Season 2 Episode 8 release date has been a hot topic of discussion. The Osbournes Want To Believe is an ongoing American television series. It revolves around the family of the famous heavy metal singer Ozzy Osbourne. However, this series is completely different from the one released between 2002 and 2005.

The Osbournes Want To Believe is a brand new series where Jack Osbourne reunites with his parents. Along with them, he shares some of the best-ever paranormal videos caught on the camera. Hence, the show has gathered immense fame in countries across the continents. Jack Osbourne alongside Ozzy and Sharon creates a whole new world of craziness. Each episode depicts a new type of quest of whether the thing caught on the camera could happen or not. The level of curiosity and anticipation has always had the best of them. Hence, The Osbournes Want To Believe Season 2 Episode 8 is worth the anticipation. 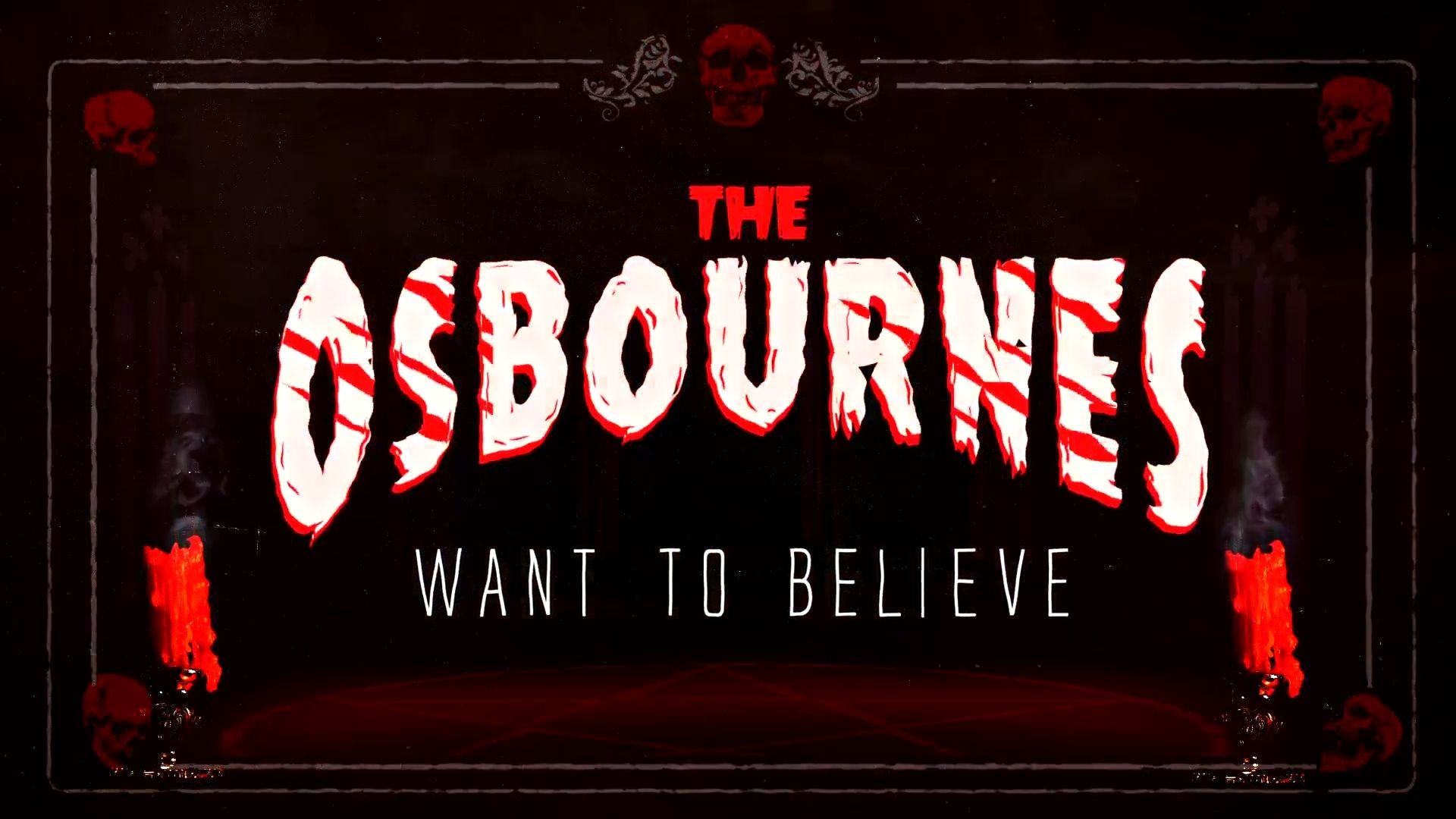 The Osbournes Want To Believe Season 2 Episode 7 was released on 25th September 2021. It was titled “Playing With Dolls”. As we all know that the Osbournes are known as the family of darkness. This episode was based on the paranormal activities related to dolls. A poltergeist clip from a pub in England. It was rumored to be haunted. However, in the clip, there were no signs to prove this rumor to be true. Another clip was from Soho in London where some weird type of mist was seen rising at the midnight.

Was it scary? Well, no. On the Woogie Boogie scale, it got just two points from Sharon. Furthermore, the clip from Canada was a scary one indeed. The person who made this video was sitting in his living room when he started making the video. It was not his intention to use it for fame. However, what he recorded was indeed special. It seemed like someone was trying to open his kitchen cabinet but no one was visible. Who could that be? A ghost? 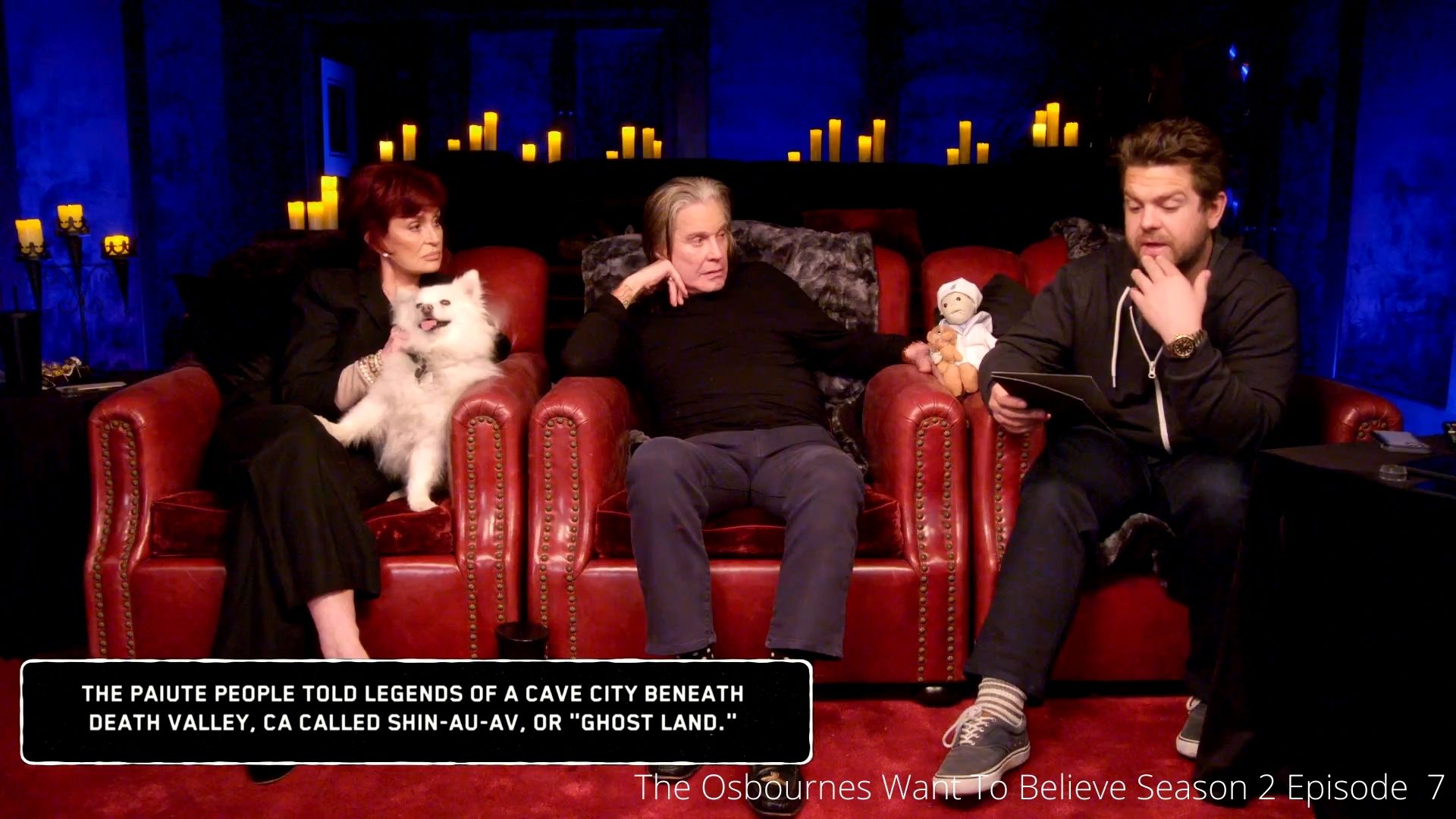 A still from Season 2 Episode 7

Another video was one of a UFO. On the Woogie Boogie scale, the video got 7. The shifting lightening in the sky in the next video was unfortunately proven to be a natural phenomenon. In the next one, a little le boy captured the ghost of his grandmother in a video clip. This video got an eight out. The final video was shot at the Town of the Witches in Mexico. The clip was shot by two brothers. By luck, they got proof. Someone in white clothes was seen behind the bushes. Was it a witch? Or someone there to scare them?

The Osbournes Want To Believe Season 2 Episode 8 Release Date: What To Expect and Where To Watch?

The Osbournes Want To Believe Season 2 Episode 8 is scheduled to release on 3rd October 2021. The upcoming episode has been anticipated a lot. It will be titled “Memories, Mermaids and More”. One can easily assess that this episode will deal with the clips about paranormal activities that happened underwater. On one hand, Sharon was convinced with the UFO clip. But, Ozzy was talking about another poltergeist video from the apartment was the one that scared him.

Still, there is a long way for Osbournes to finally believe in these paranormal videos. Whatever it was, this episode turned out to be impressive. Hence, what happens in the next episode? What type of clips will be shown in The Osbournes Want To Believe Season 2 Episode 8? These questions will get the answers soon enough. In the upcoming episode, the Osbournes will go underwater to find an oil monster surfacing from the deep waters. 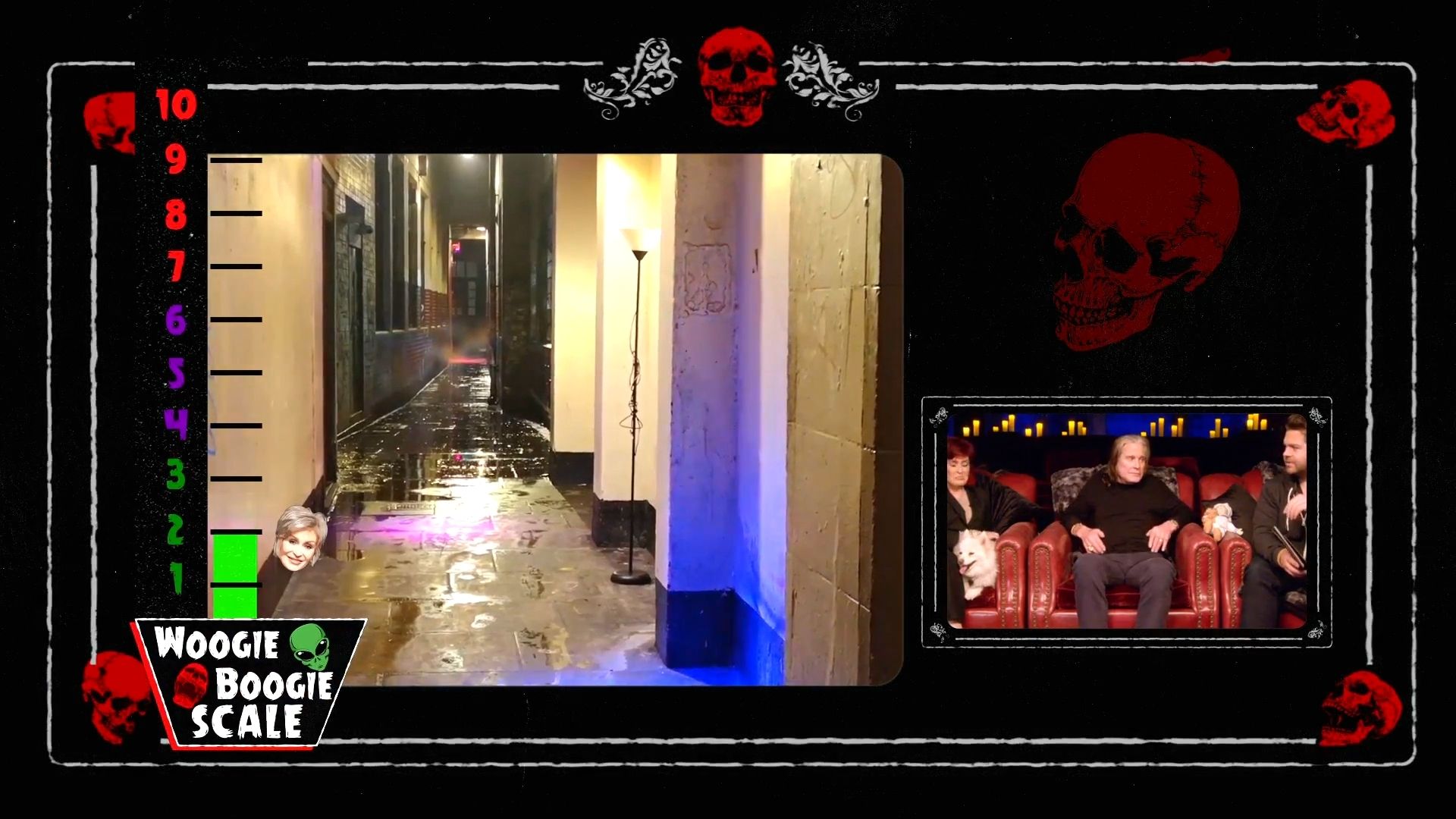 Likewise, do Mermaids exist? This will be a part of The Osbournes Want To Believe Season 2 Episode 8. Also, the Mandela Effect will be an interesting feature. One can stream the show on the official website of Travel Channel. For cable TV users, the show will air at 9 pm ET. However, for the fans living across the continents without cable TV access, the official website is the best option. So hurry up and binge-watch the amazing series to find out whether the Osbournes finally believe in the paranormal or not. For further information, stay tuned to OtakuKart!

Also Read: The Night Beyond the Tricornered Window Episode 1 Release Date and Spoilers