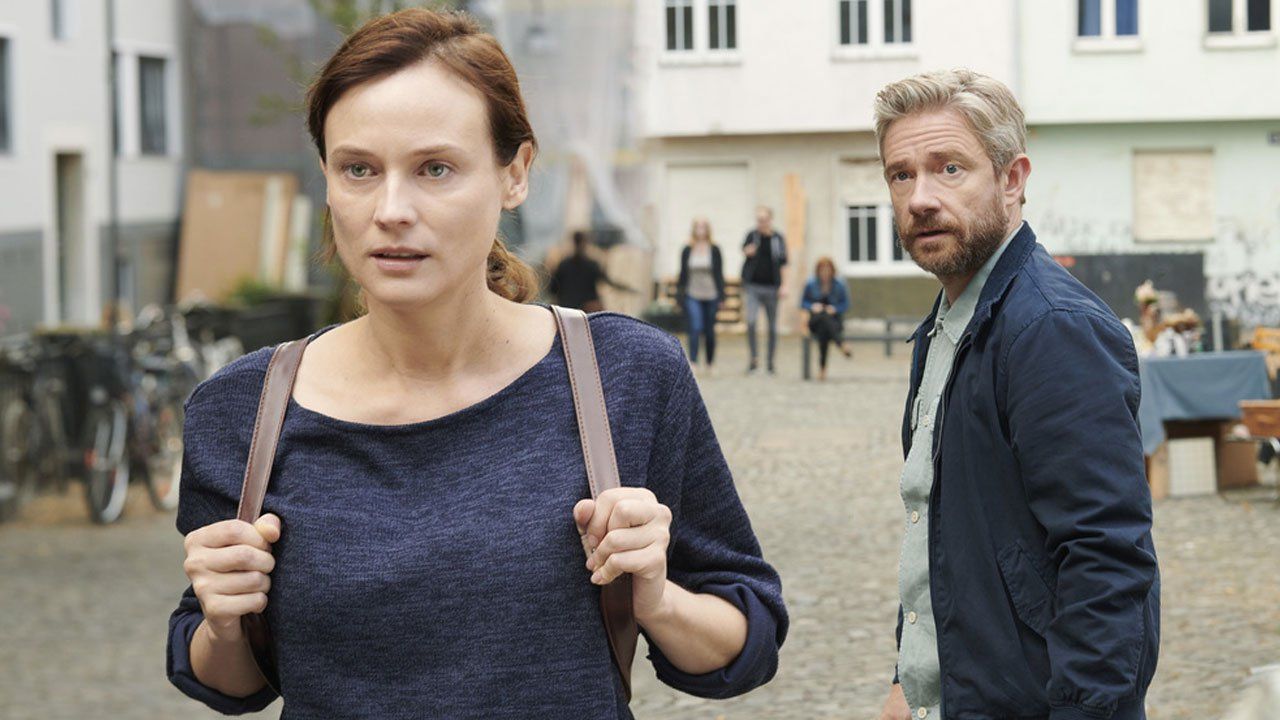 The Operative will get its ending explained in this article. Moreover, we will get to know what happened to Rachel. When it comes to spy, it is never an easy journey. They are forced to live their lives with a fake identity in a new land. Generally, the one they hate the most. All these things happen because of the patriot inside them. However, looking closely we can find how lonely it becomes for them. Moreover, their own country leaves them alone if something goes wrong. Such is the story of Rachel Currin in The Operative. The Operative deals with one such story of a spy who no longer wants to stay a spy. But, is it possible to leave your life as a spy whenever you wish to? Maybe. Maybe not.

The Operative is a thriller film based entirely on the life of a spy. Major highlights of the movie include the fact that it is internationally co-produced. In simple words, The Operative belongs to four different countries, equally. These are France, Germany, Israel, and United States. The 2019 film has been a worldwide phenomenon. It received immense appreciation from viewers all over the world. No doubt, it became important to discuss the ending of The Operative with our readers. The following paragraphs will discuss the plot and the ending of the film. The international thriller film has given us a lot to discuss. Here’s what we know about the film. 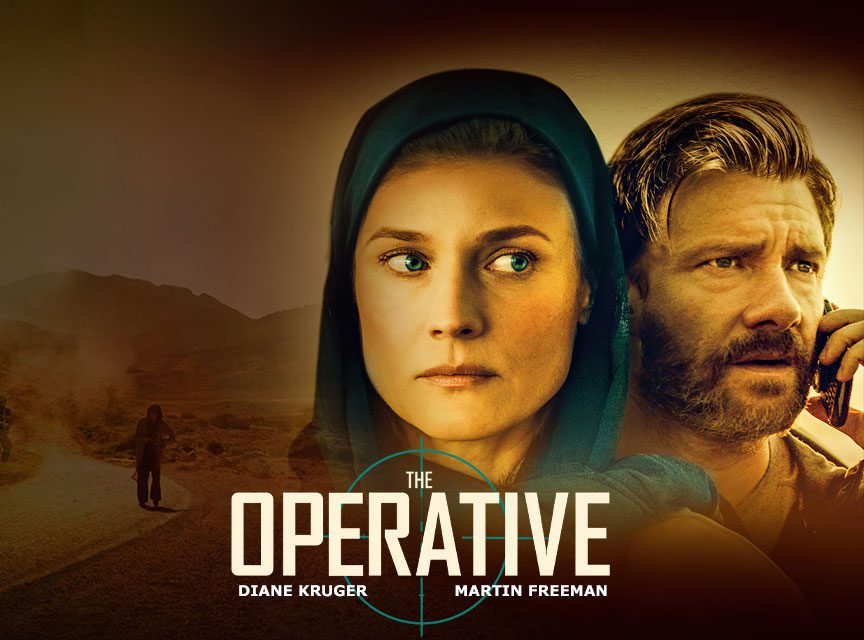 What Happened In The Operative?

It is a story of a spy who deals with a lot of problems and longs for a normal life. However, things are not easy for her. Not even after leaving the job of a spy. The movie starts when Thomas, a former Mossad intelligence agent, receives a phone call. It is from Rachel Currin. Along with his friend Joe, he investigates the phone call from Rachel and what she told them. In the meantime, Thomas narrates the past events about a spy who went deceptive. She is none other than Rachel Currin. The latter was living a simple life when she met Thomas. Since then, there was no going back for her. Thomas recruited her for a special mission in Tehran.

She worked as an English and French teacher to localize among the people. After working for a year, her mission started. To fulfill her mission, she came in contact with a businessman named Farhad Razavi. As her mission progressed in a positive direction, something bad happened. She developed feelings for Farhad and got pregnant. She started longing for a normal life with Farhad, but that was not possible.

a still from The Operative

Hence, she continued her work. The major change in her life came when she killed an innocent watchman to keep her identity hidden. Hence, she decided to leave the job and move away from the chaos. However, it was not possible for her. As a result, Thomas helped her in hiding her pregnancy and escaping. Due to this, he was suspended from his job. However, it was not the end of the story. What happened to both Thomas and Rachel, has caused quite a stir on the internet.

Also Read: What To Expect From Queen Sugar Season 6?

What Happened To Rachel?

After a series of cruelty towards innocent people including two kids, Rachel was devastated. Likewise, she got hold of Mossad’s cruel intentions. It was to use foreigners for their work and difficult missions and to kill them after the mission completes. Both Thomas and Rachel were foreigners who had nothing to do with the fight between Israel and Iran. Hence, Rachel confronted Thomas and asked for his cooperation. Fortunately, he believed her. However, Rachel completed her mission by handing over Farhad to the agency. Sadly, she was forced to flee soon after Mossad discovered her pregnancy.

All these things were in the past. After the phone call, Thomas was again hired by the agency to catch Rachel and end her. It seemed like a cruel end that Rachel had first thought of. Fortunately, working under Mossad for a long time gave her enough confidence to deal with these situations. Hence, Rachel informed Thomas about her plan. She transferred every detail about her mission to someone in Switzerland. If anyone tried to kill her, that information was set to release on the internet. 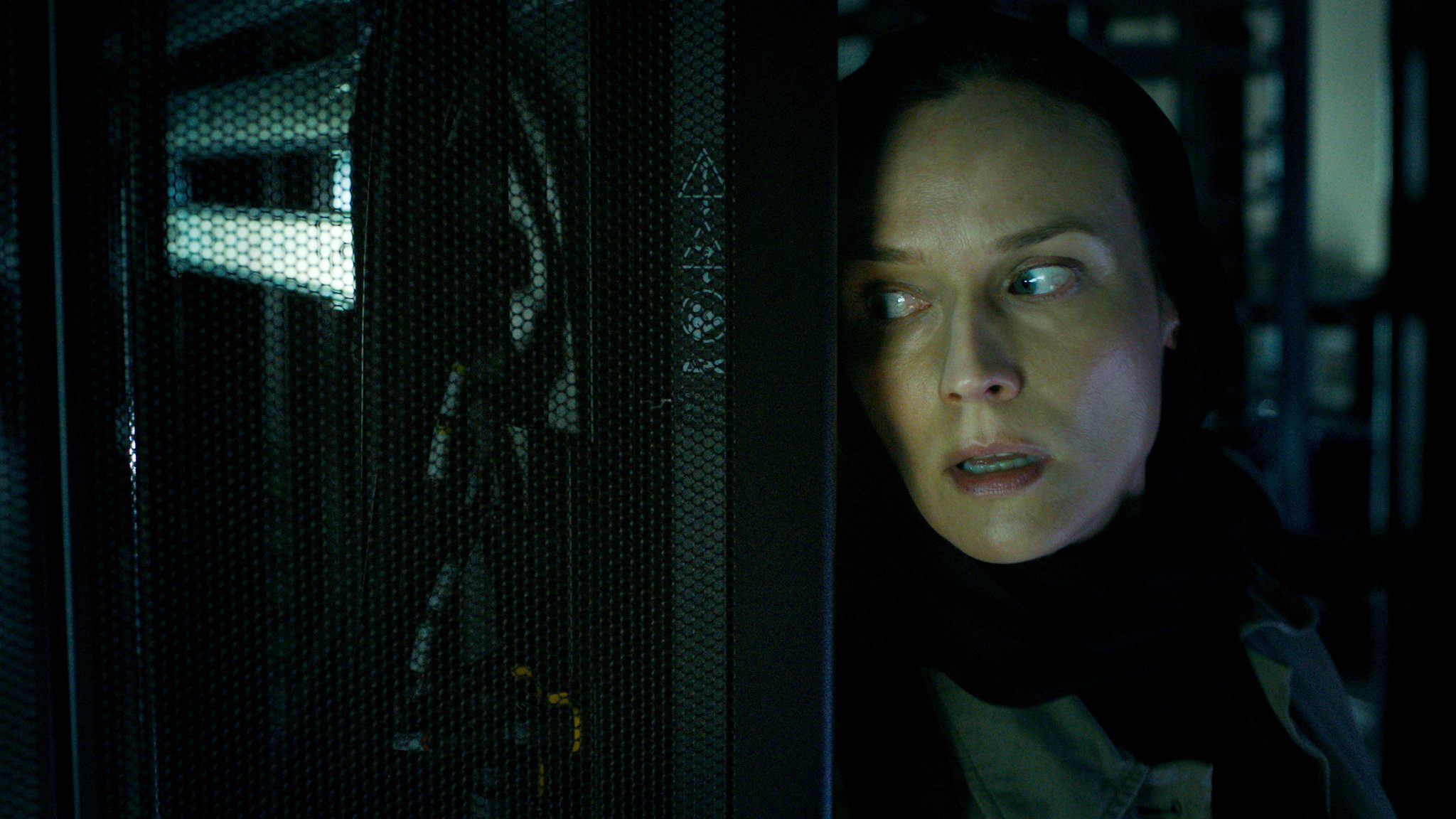 Having a soft corner for Farhad, Rachel wanted his freedom as a negotiating deal with Mossad. However, Mossad wanted to kill the deserter. In the final moments of The Operative, Thomas becomes a diversion between Rachel and Mossad’s agents who were sent to kill her. Luckily, Rachel elopes in the crowded subway, away from Thomas and Mossad’s agents. No one knows where she went and how. Rachel just disappears forever.

The Operative is a thriller movie depicting the problems in the lives of spies who have nowhere to go. No friends, no family, and only enemies. However, some of them decide to take a leap of faith and live their lives the way they want to. It turns out to be a difficult decision filled with death-like situations. Some of them survive and some do not. In the meantime, Rachel’s character was shown as an inspiration for everyone who wants to become independent.

There are different reviews from different people regarding The Operative’s ending. One can say it is a confusing movie. Watch it once, twice, or even more. But, The Operative is a beautiful concept given by Yuval Adler. In the meantime, Diane Kruger, Martin Freeman, and Cas Anvar did complete justice with their characters of Rachel, Thomas, and Farhad respectively. 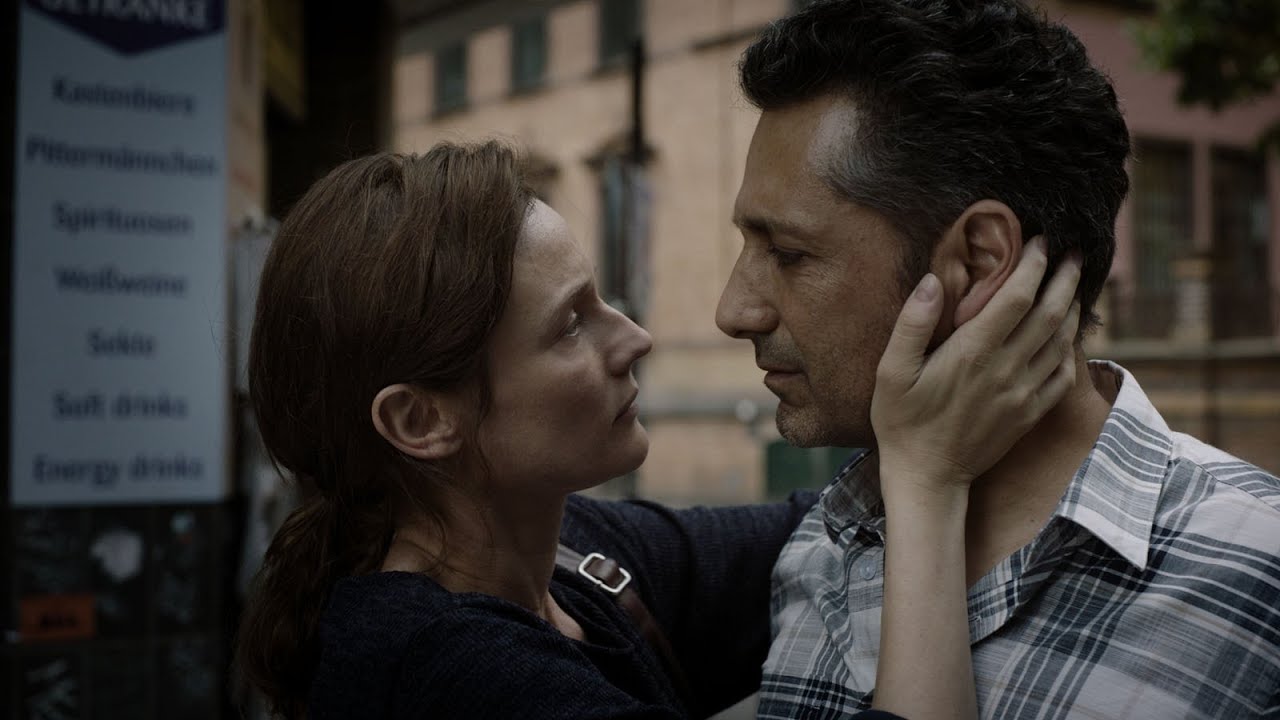