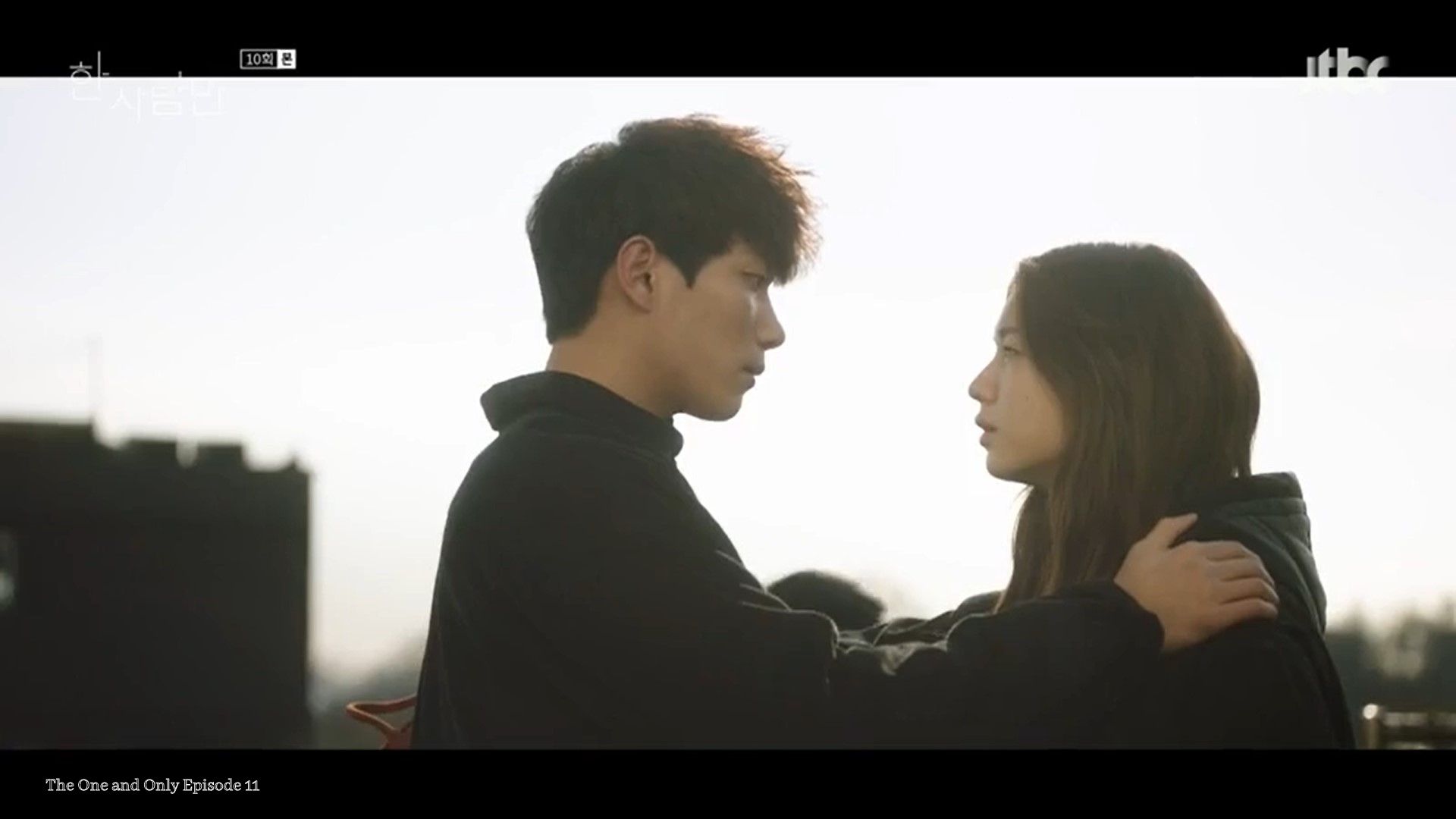 The South Korean drama series ‘The One and Only Episode 11’ is hitting the screens, really. The drama series has hit everyone with its intense suspense mode, and all the viewers out there are on the edge about the same. Through all its previous episodes, the series has managed to get everyone hooked by developing a series of emotions in them.

There is a spiral of events going inside the series, and its upcoming episodes are going to bring more of them. Pyo In Sook and Min Woo Chun are developing their own small world, but their small bubble is still surrounded by many threats and dangers. The pair is always on edge, and the time is slipping out of their fingers like beach sand.

The relationship of Mi Do and Ji Pyo has entered into a new phase, and now things between them have become more troublesome. Ji Pyo’s malicious intentions are still not known to Mi Do, and viewers out there are worried about the revelation to happen in a very heartbreaking way. Se Yeon has hit the rock bottom and is struggling with the divorce process. The relationship with her husband is growing weaker and messy day by day, and therefore no one can say what will be the ultimate outcome of the same.

Furthermore, the audiences out there are eager to know the details ahead. Therefore, let’s have a quick skim.

‘The One and Only Episode 11’: Spoilers & Recap

Oh Jin Kyu was sure about Min Woo Chun being the one behind the moss rose serial killings case. His instincts became even more stronger about Woo Chun being the murderer when he found out about his identity as the ace contract killer of Narae Cleaning. It was a nerve-wracking situation for both the characters and the audience as the odds were turning with each passing minute. 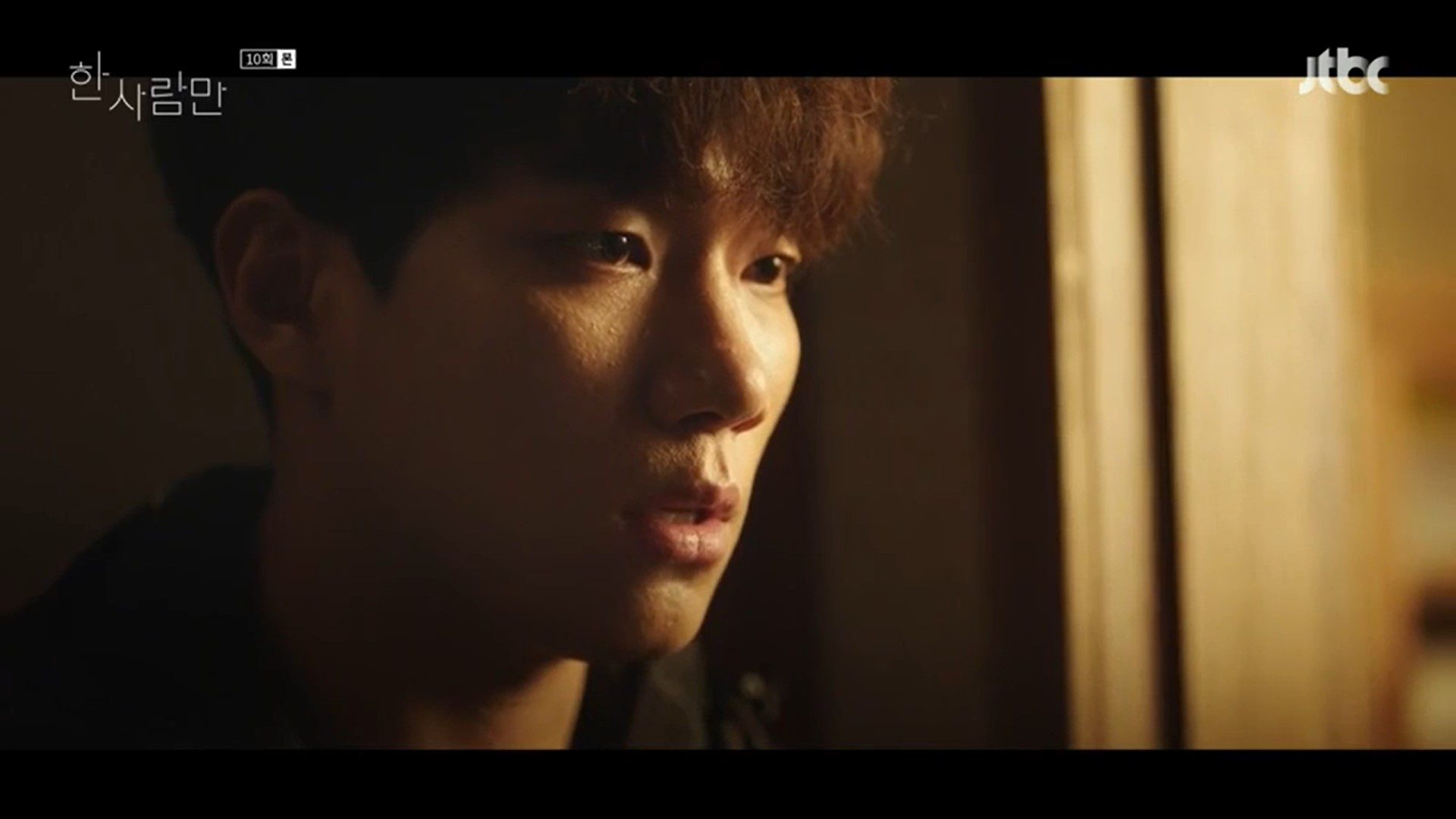 It is also confirmed that it was San A’s mother behind the choking incident. She was the one who choked him to death. In the next scene, we saw Pyo In Sook losing consciousness and ending up in the hospital bed. Her condition has worsened, and now she is not sure about the days she has left to live in. Her grandmother is worried about her, and therefore she rants out to Woo Chun. 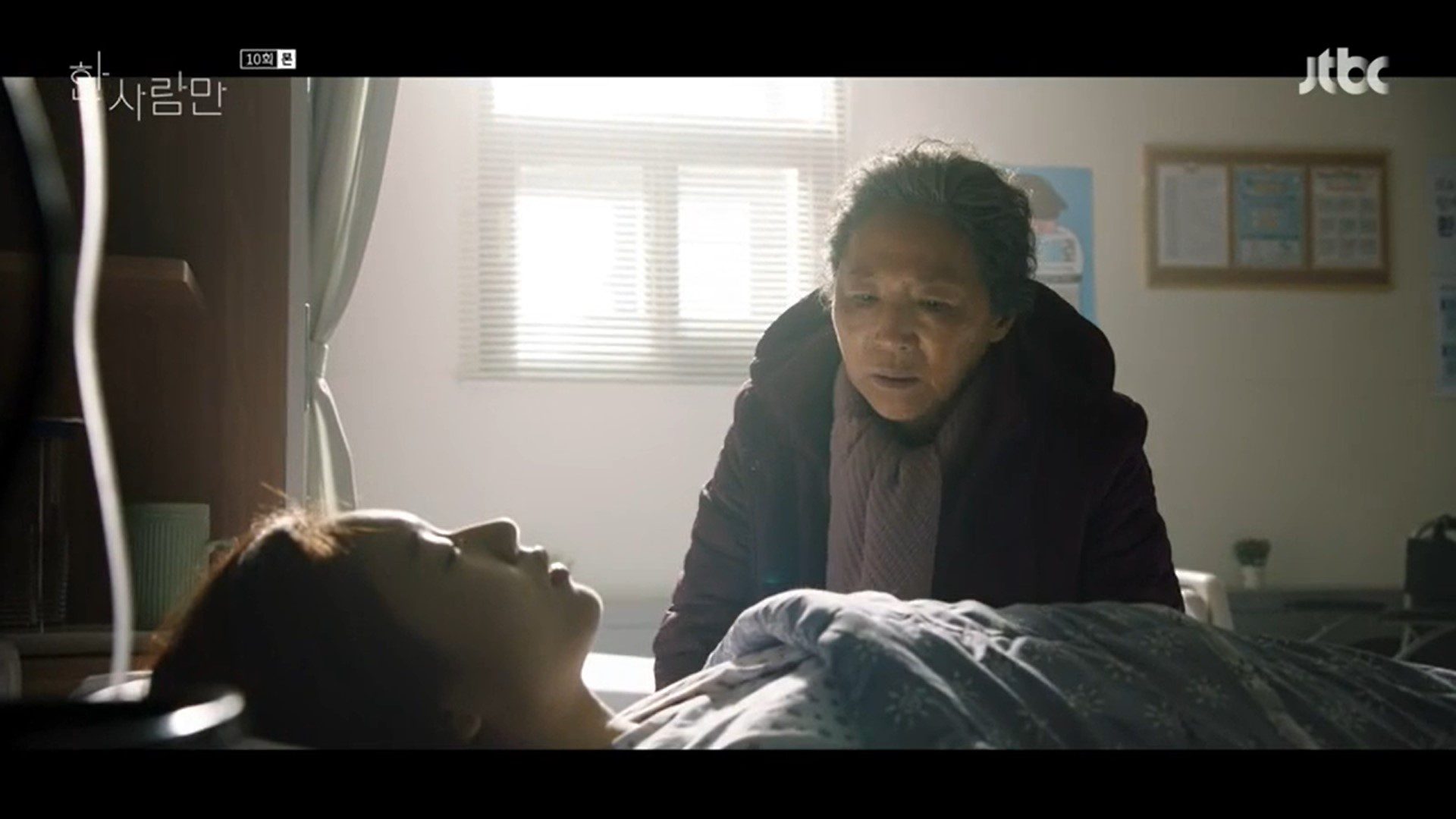 Knowing about her condition, In Sook confesses her love to him, and the air turns both gloomy and glittery. In the upcoming episodes, we are going to see more of the duo and them spending time together. But the trouble will always loom outside the door.

ALSO READ: Yeon Soo and Woong Are Concerned About Their Past Breakup in Our Beloved Summer Episode 15

Viki is the ultimate streaming platform for everyone out there. It is easily accessible for both domestic and international viewers of the show. After the completion of the subscription process, the viewers are free to catch up with all the episodes of the show. TVING is also the accessible platform for the domestic viewers out there. The streaming platform is accessible after the user has completed the subscription process. Once they are done with the process, then they are free to scroll through the series and its episodes.

‘The One and Only Episode 11’: Release Date

The One and Only Episode 11 is going to release on January 24, 2022, at 7:30 PM. The drama series has left everyone on a major cliffhanger in its previous episode. Theories about the same have been flooding the internet, and the audience out there is eager for the airing of the eleventh episode of the series. 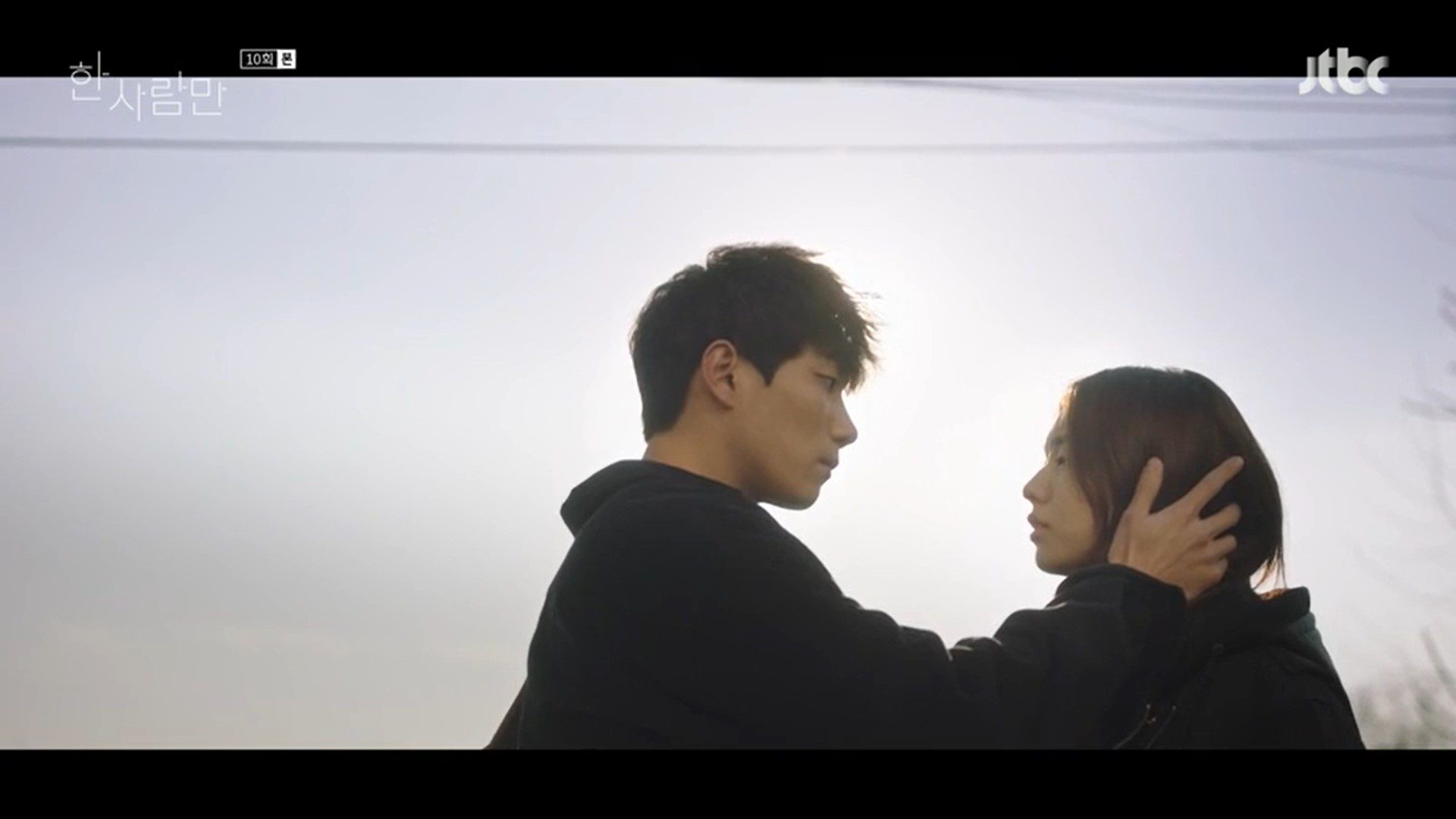 It would be right to say that the show has managed to get its viewers hooked in a very interesting way. The genre of crime mixed with heartwarming romance has successfully hypnotized everyone out there. Moreover, the thrilling suspense of the show has put everyone under a trance which is very heavy and intriguing.

ALSO READ: Top 7 Most Anticipated K-Dramas to Watch In February 2022