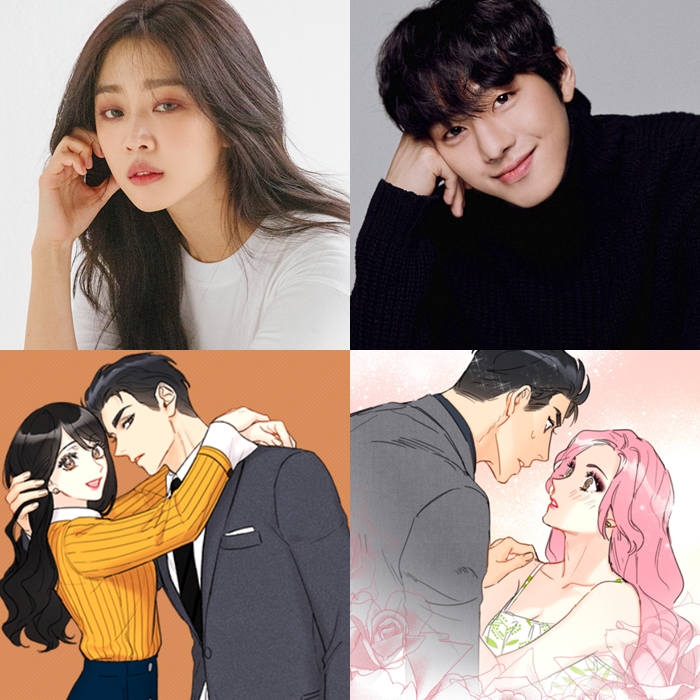 Most of the source of inspirations for Korean dramas are from webtoons. There are also lots of dramas released each year based on the webtoons. One such drama that is soon due for arrival is a rom-com drama, The Office Blind Date. There is not much information available on the drama yet as it is still in the midst of talking. But, we do have some information regarding the casting and the plotline from the webtoon. The name of the drama itself reveals the place of the romantic set up.

Casting is not yet confirmed but the producers have sent offers to some renown actors and actresses. The Office Blind Date will be the latest next Korean dramas to get its adaption from webtoon. Now, let’s have a look at all the information we have gathered so far from various websites on the upcoming webtoon based Korean drama.

The Office Blind Date release date is not confirmed as of now officially. However, it can be guessed from the prior schedules that the drama will arrive soon as it is in the midst of development. The Office Blind Date may get a release in the second half of 2021. The drama will be a romantic comedy one where an employee and the boss will fall in love after meeting on a blind date. There are various other names for the drama such as In-House Confrontation, Sanae Matseon, Confrontation in the Company, In-House Match, Sanae Majseon, and A Business Proposal.

The Office Blind Date drama is still in the planning stage. Development and production have not yet begun. However, the Korean industry does not take much time to develop a drama. Filming will begin once the casts for the drama are confirmed. They have sent out offers for casting. But, there is no confirmation for the same and is in the middle of talking. Park Seon Ho will be the director of The Office Blind Date drama. However, producers, production companies and screenwriters are not fixed for the show. As such there is also no determination for the show timings, releasing platform and the episodes. The show may get either sixteen episodes or thirty-two episodes release guessing from the other show’s schedules.

The Office Blind Date’s cast is not officially fixed or made public yet. However, we do have some reports on the sending of offers for the leading roles. The proposal for the male leading role has been sent to Ahn Hyo Seop. There has been a report from OSEN on March 16 that Hyo Seop is reviewing the offer for starring in the drama. The same was also confirmed by his agency, Starhaus Entertainment about him receiving an offer for The Office Blind Date.

Jo Bo Ah has received the offer for the female leading role as reported by Xportsnews. KeyEast, her agency stated on March 12 that Jo Bo-Ah is still considering the works for the drama. If they both accept the offer, then Hyo Seop will play the role of a CEO of a company whereas Jo Bo-Ah will play the role of an ordinary employee in the same company. Moreover, other additional and supporting casts are also left for selection.

The Office Blind Date’s plotline can be pretty much summed up from the web novel and webtoon. It has a web novel released in 2017 in the same name by Hae Hwa. In the following year, the same found its place as a webtoon. The webtoon became very popular and captured the hearts of many readers. Shin Ha-Ri is the main female protagonist for the series who is an ordinary employee at a company. However, one day her best friend asks her to go on a blind date instead of her and also pretend to her best friend. Shin Ha-Ri accepts the offer for the money.

But, Shin Ha-Ri does not know that the blind date is the CEO of her company, Kang Tae-Mu. Later on, the revelation left her in a shocking state and horrified. The most shocking thing was Kang Tae-Mu proposed to her for marriage instantly on the date. Another thing that he hates most was liars. Now, he does not know the real identity of Shin Ha-Ri and thinks of her as the best friend. He also proposed to her which she does not know how to accept as she is not the person that thinks her to be.