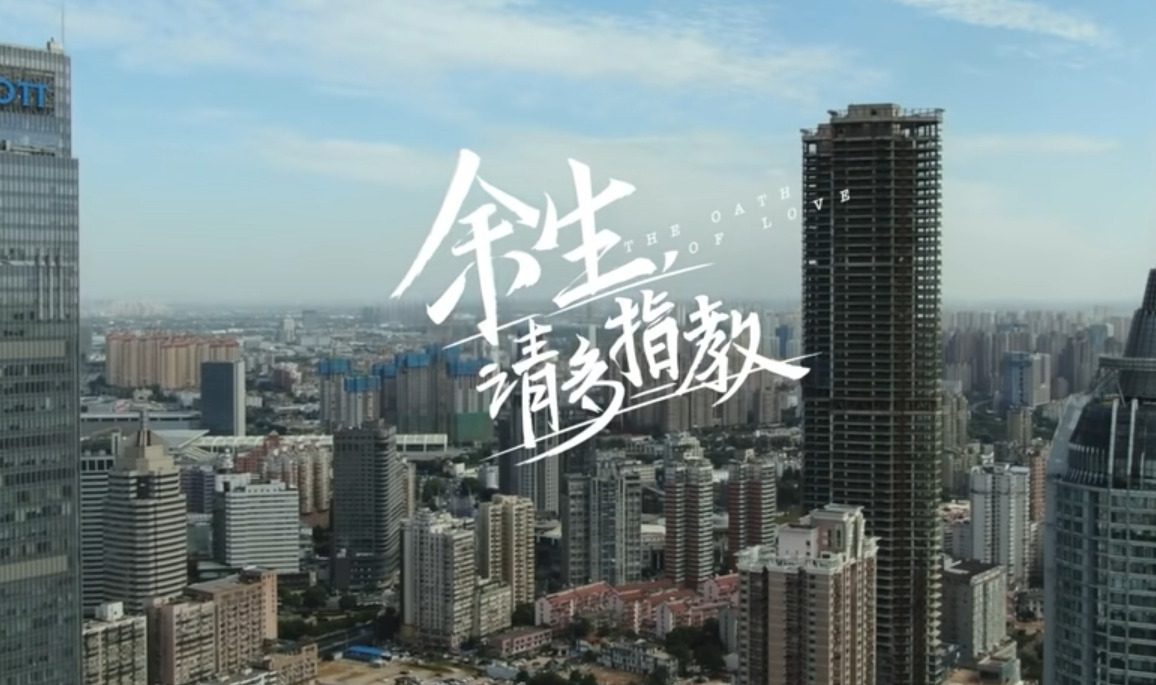 "The Oath Of Love"

It has been two years since the announcement of “The Oath Of Love”. Fans have been dying to watch the show. Back in 2019, when We tv announced their upcoming Chinese drama “The Oath of Love”. They did it with a mesmerizing trailer. A little bit of backstory to the point when the people whose fate has been written together collide. The fans were already pulled in for the heartwarming story. If it wasn’t for their favorite cast members. Now, with 2021 almost ending, no fans have gotten even a single glimpse of episode 1 of The Oath Of Love. So when is the Chinese drama premiering?

Produced by Tencent Penguin Pictures, the Chinese drama will premiere on the Wunan TV and WeTV online streaming service. Based on the web novel “Entrust The Rest Of My Life To You” written by Bo Lin Shi Jiang, the show will have around 29 to 30 episodes. With Go Go Squid’s Yang Zi and Group X Nine and The Untamed’s Sean Xiao in the lead role, fans have waited for the show for a long time. The Oath of Love is one of the dramas having an old but heartwarming storyline. 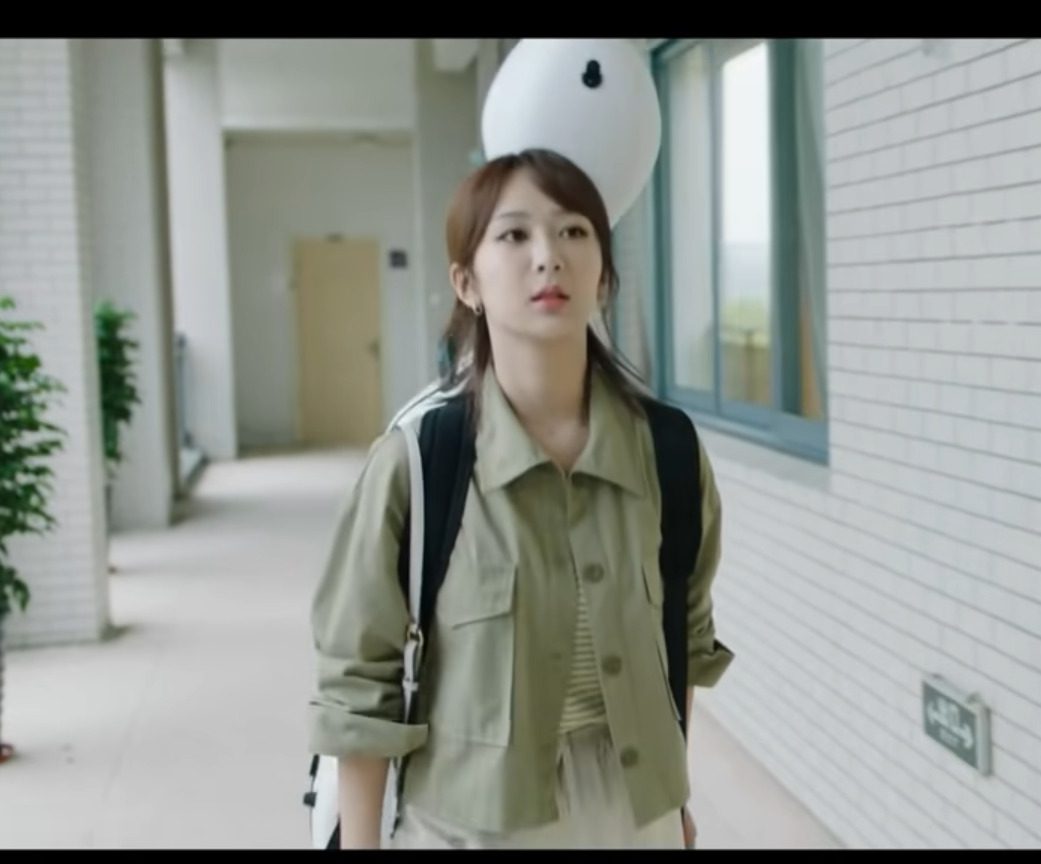 The Plot: The Oath Of Love

Focusing on the two different career majors going through the same time of their lives. The show revolves around Lin Zhi Xiao, an aspiring cellist, and Gu Wei, a doctor working in a reputed hospital. Zhi Xiao is a music major specializing in the Cello and her final year. While Gu Wei is a doctor and treating cancer patients. Both of them are having a rough time in their lives as Gu Wei goes through his work and tries not to be affected by it. Zhi Xiao is also trying to do her best to get through the university and making her dreams come true. But problems come knocking at her door as her father discovers that he has cancer and gets hospitalized.

Visit her father in the hospital, she realizes that his doctor is none other than Gu Wei. As they meet and talk, they start falling in love. Feeling like everything has been written in fate already.

Unfortunately, episode 1 of The Oath Of Love has no definite premiere date for now. A few months back, China’s Hunan TV and Tencent made the announcement on their social media sites. Making the fans excited, they announced that episode 1 of The Oath Of Love would be premiering on September 8, 2021. But bad news struck just three days before the premiere date. When the channel started facing some clashes in the broadcasting schedule. Through their Twitter, We-TV made the announcement that due to airing schedule adjustments of the TV station, “The Oath of Love” airing date will be postponed. Once the channel gets further information, they will share the latest update. Thanking them for their understanding and love. 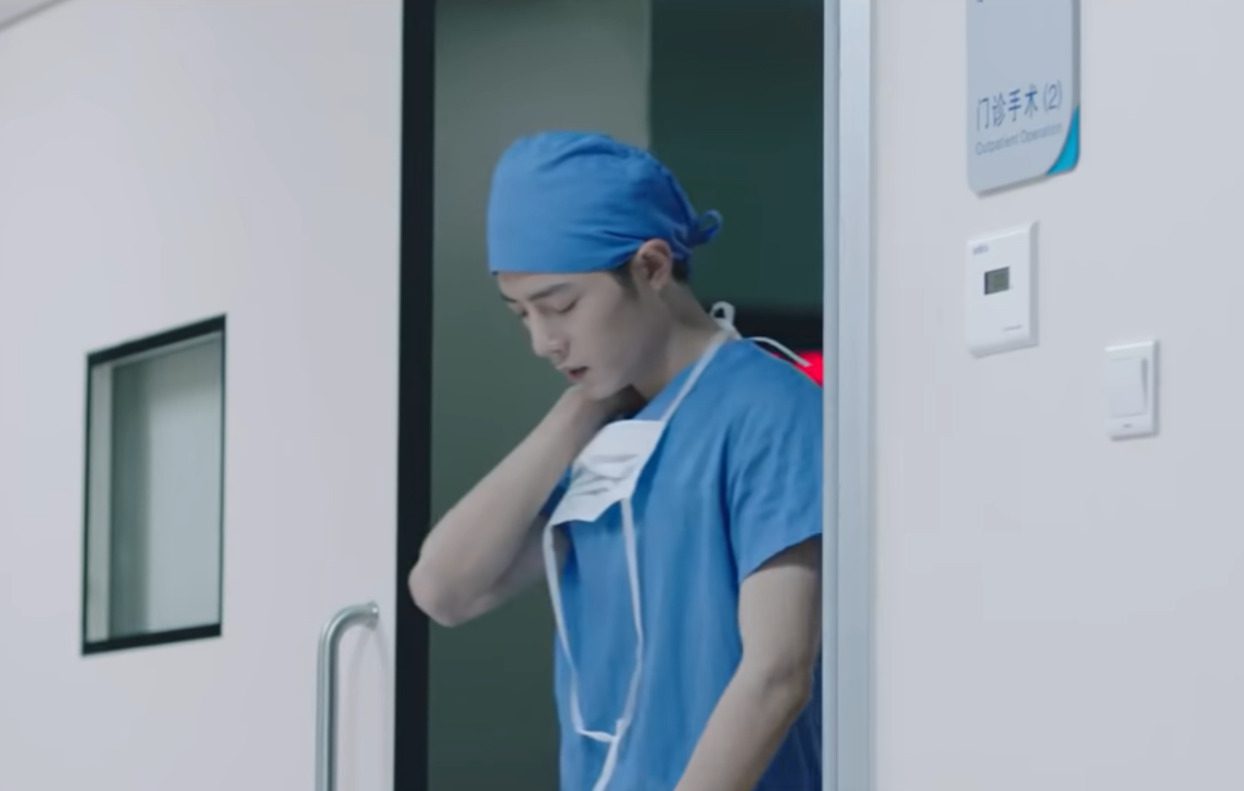 Fans Are Not Happy…

Since the show is mainly a cable TV production, Tencent won’t be able to premier as a web series either. Hence, halting the overall premiere of the show in both China and the rest of the world. The cast members have also shown their disappointment over another postponement. Calling it a minor issue, the actors asked the fans to be understanding and wait till the issues were solved. Many fans have shown their disappointment on the internet. Telling how a lot of viewers have renewed their streaming memberships just to watch the show.

While not much information has been given except for the scheduling issues. Fans from the rest of the world think the issue is not really minor is it seems. While some think that officials in the censor boards are asking for bribes for the show’s premiere. Some fans think it is because of the QinLang movement. Ever since the moment has started, many celebrities have been outed for their unethical behavior towards society. Leading the Chinese government to ban activities that threaten society.