When To Expect The Night Of The Undead 2? 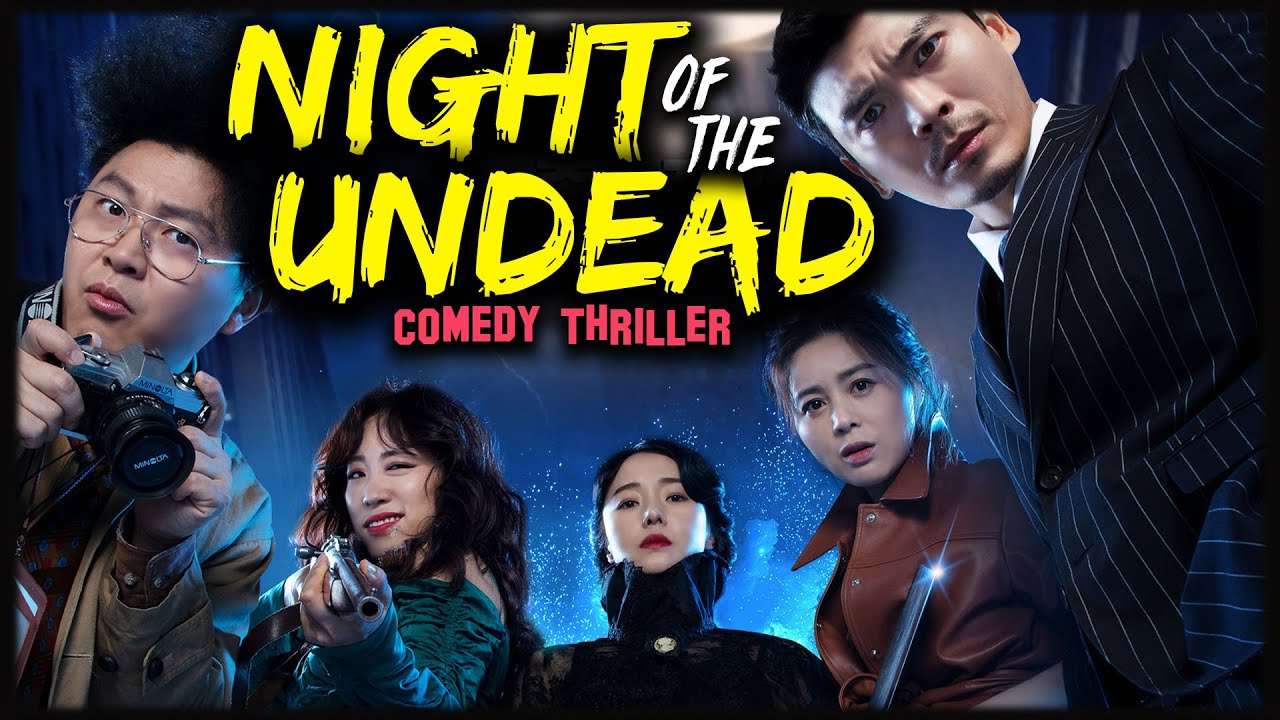 K-Dramas and movies have recently gained a massive audience in the entertainment industry. This is majorly after the Korean wave that Korean entertainment has gained such a huge recognition. Many of the Korean films have got a lot of attention from the audience. And one of them is The Night of The Undead. It is a 2020 Sci-fi comedy film that is based on experiences with an extraterrestrial being. The filming of this film began in April 2019 and ended somewhere around July 2019. The director of this film by Shin Jung Won and the producer is Shin Ye-Rim. And the writers of its story are  Jang Hang-Jun and Shin Jung-Won. The film was first released on the 29th of September 2020 in South Korea. The distributor for the film was TCO and the film had a running tim2 of 110 minutes.

The major cast for this film included Lee Jung-Hyun in the role of So-Hee, Kim Sung-Oh as Man-Gil, Seo Young-Hee playing Se-Ra, Yang Dong-Geun as Doctor Jang, Lee Mi-Do as Yang-Sun, Kim Seo-Won as Seo-Won, Joo Bo-Bi as Kyung-Hee, Lee Iyan as an agent, Shin Min-Jae as agent B, and finally Lim Chae-Seon as a gas station clerk. The film got great reviews from the audience as well as the critics.

The story of The Night Of The Undead revolves around the lady Seo-hee. Seo-hee is a pampered and happy wife. Her husband Man-Gil is a sweet and hardworking man and showers her with a lot of love on the daily basis. But one night when he returns from a friendly reunion. Seo-hee gets suspicious about her husband’s activities after she reads a text on her message on her hubby’s phone. The text message is from an unknown recipient and this instills doubt in her mind that maybe Man-Gil is having an affair. So, to clear these things she hires an eccentric private detective and also a jack of all trades Dr. Jang. He secretly follows Man-Gil around and takes notes about his daily routines and doings.

After his investigation, he lays a shocking as well as bizarre truth about Seo-hee’s husband in front of her. And this was something that was way beyond her imagination. The detective relays that her husband spends most of his time working out at various fitness centers and then goes to nightclubs around the city and pics up various girls from there and takes them somewhere privately each day. to further shock her the detective also reveals that Seo-hee is his fourth wife, and has done things that no one can explain like gurgling down liters and liters of gasoline at a fuel station. So after this Dr. Jang arrives at the concluding survey and also the final blow for her. That this man Man-Gil is a part of an alien race called unbreakables that are secretly living amongst the humans to obtain their DNA.

After listening to this Seo-hee is in shock but at the very same moment, she decides to seek her own kind of revenge.  So, this lady, with the help of her closest school friends, Sae-ra and Yang-seon forms a plan. And they got involved in a night where no one seems to be able to die.

This film seems to be a mixture of the three very famous Hollywood films namely Men in Black, American Phsyco, and First Wives Club. The extra-terrestrials living in the form of humans has served as a perfect sci-fi and on the other hand, three powerful women all with unique characters in a thirst for vengeance gives a spicy tail to the story and the overall comedic effects have made the film turn out as a great movie in total.

The Night Of The Undead 2 Release Date

The film The Night of The Undead has left the audience craving more for something new in a similar storyline. The fans are hoping for the release of part two for this movie. But there are yet no updates from the makers of the film regarding part two’s making. And even if they are planning to do so the maker has been very secretive about it and no one knows what exactly is going on. So the fans can right now only hope that the makers soon release the updates about the same.

What To Expect From Boss Baby 2?