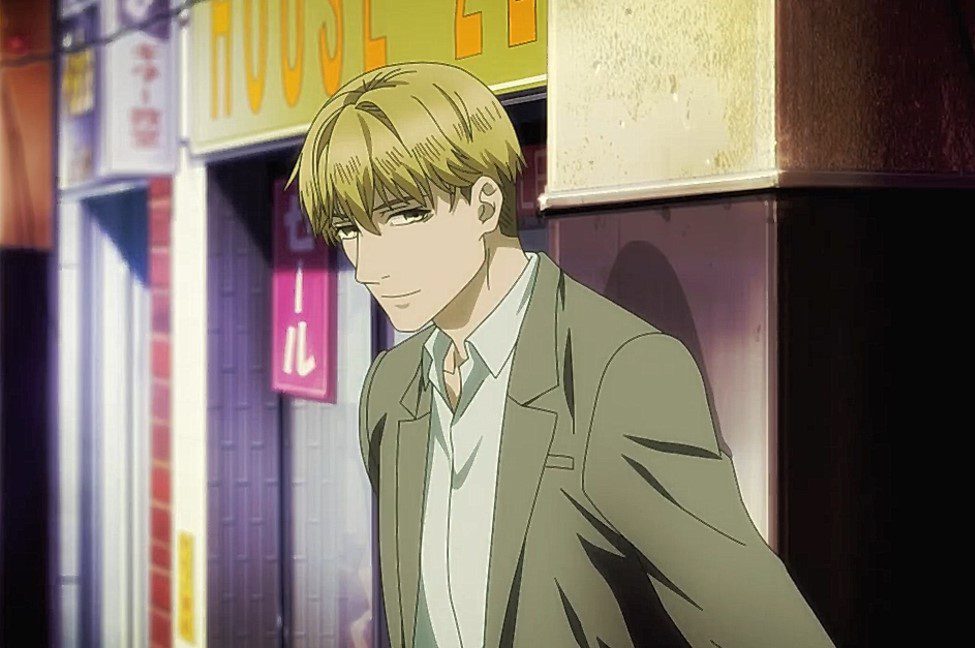 The Night Beyond the Tricornered Window Episode 2 reveals the tale of two boys who vowed to protect each other with their lives. The episode begins at the store with a boy who can’t see clearly without his glasses. The boy saw a girl and wondered if this was his destined soulmate, but he took off his glasses and couldn’t see the girl. He realizes that the girl is sick. From the latest The Night Beyond the Tricornered Window Episode, a blonde guy arrives and looks at that boy, believing his destiny is him. The blonde guy asks the boy why he removed his glasses.

The boy turns around and trips since he can’t see without his glasses. The blonde guy asks if his name is Triangle-kun. The boy replies that he is Mikado and apologizes for dropping the books. The blonde guy thinks he didn’t meet with Mikado accidentally. He touches his chest and connects with his soul. Mikado wonders what is happening, and he sees something within his body. Mikado falls unconscious, wondering what he saw. The geezers took care of him, wondering if ghosts existed. One of the guys asks Master Hiyakawa about an exorcism.

Hiyakawa wonders if Mikado can see ghosts or grab them. Mikado wakes up and finds Hiyakawa talking with the blonde guy about ghosts and tells him that there have been rumors that their shop is haunted. Mikado realizes that it is the first time he faints. He looks at the blond guy and realizes that this guy told him something about his soul before he faints. Mikado wonders if this guy is a fraud, and the blonde guy asks if he can’t believe what he has seen until now.

Hiyakawa is surprised why Mikado never tells him that he can sense ghosts. Mikado replies that he can see them and he will get his brain checked. The blonde guy told Mikado that this was destiny. He asks the manager to give him Mikado, and he heads out. The blond guy waits for Mikado at the store entrance, and they both walk together after work. He told Mikado that he was an assistant and his work was exhausting to do alone. The blond guy is happy to meet a natural talent like Mikado, and he touches him. 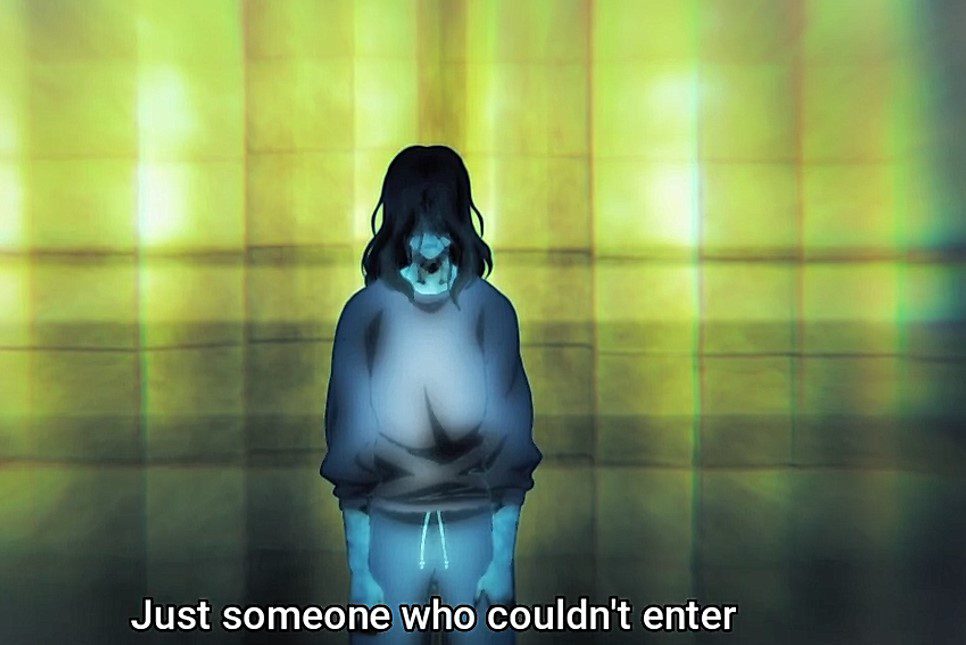 Mikado told the guy to stop touching him like that since it was weird. The blond guy asks how weird it is, and Mikado replies that it makes him stop moving. He reveals that he didn’t touch his core that akin to his soul. Mikado wonders if Hiyakawa was right. The blonde guy said it was true. Mikado adds that he is scared, and he sees those things whenever he is not wearing glasses. Mikado told the blonde guy that he couldn’t work with him and he could leave him alone.

He went in another direction, and the blonde guy reminded him that he would always be safe around him. In the morning, Mikado receives a message from his boss that Hiyakawaka wants him in Ashigaya at 1:00 PM today. They told him not to come for his shift, but they are not saying he is fired. Mikado wonders if they tell him to leave the job in style and work with the blonde guy. Later they arrive at another apartment, and the guy opening the door is scared. Mikado realizes that strange things have been happening, and it makes it hard to work.

The Night Beyond the Tricornered Window Episode 2 Release Date

The Night Beyond the Tricornered Window Episode 2 will be released on 10 October 2021. They enter the house, and Mikado sees a female ghost and tells the blonde guy about it. Mikado learns to exorcise ghosts and begins to work with the blond guy. The duo heads out every day to help those who are troubled by ghosts or spirits. That is the beginning of Mikado’s journey dealing with ghosts. Let’s look at The Night Beyond the Tricornered Window Episode 2 official details. 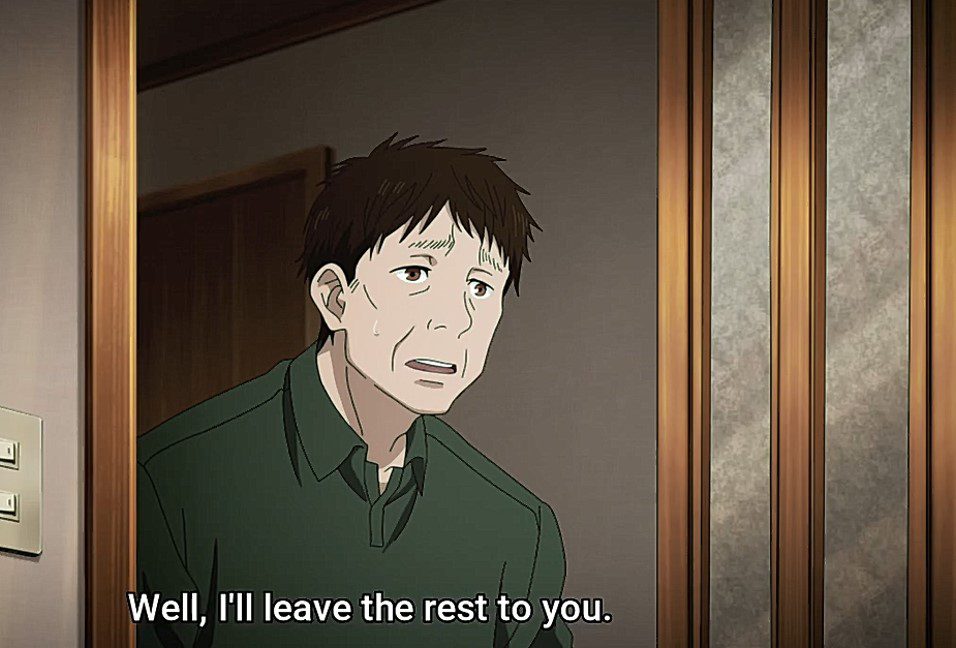