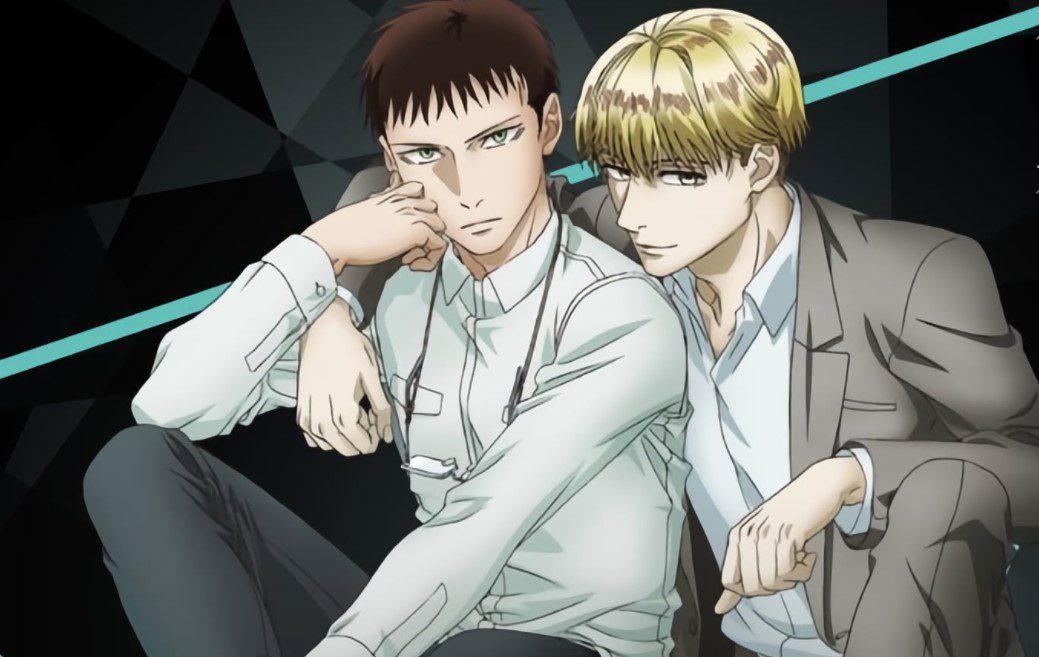 Kosuke Mikado was working at the books store to help the customer get a book. But Rihito Hiyakawa arravise and Mikado got supprised when Rihito contact his soul. This anime reveals the relationship between the two who work together on overseeing the spirits. But Mikado wants to know the mystery behind Rihito’s powers and what he keeps in the dark. Mikado thought that they were doing this new work for once and got over it.

But it forced him to include it on his daily schedule since Rihito wanted him on his side to deal with spirits. Rihito thinks that it is good, but Mikado doesn’t like scary things. The two deal with such cases every day, and they got involved with a cold-blooded murder case. Mikado is a shy young man who loves to do his book store work, but this mysterious case dragged him into another world where he has to help his comrade and the others. This becomes a new journey for Mikado. Let’s find more about Mikado and Rihito’s exorcism story below.

The Night Beyond the Tricornered Window Summary

Kosuke Mikado used to see mysterious things and ghosts at a young age. He became a bookstore clerk, and see a spirit makes him terrified. Through his journey, he encounters Rihito Hiyakawa, who is scared of nothing, and Mikado realizes that he is safe and his life will change. Rihito is an exorcist with no fear and has no social boundaries. Rihito exorcises ghosts after teleporting inside Mikado’s body. Mikado asked Rihito to work with him since they could both see ghosts. 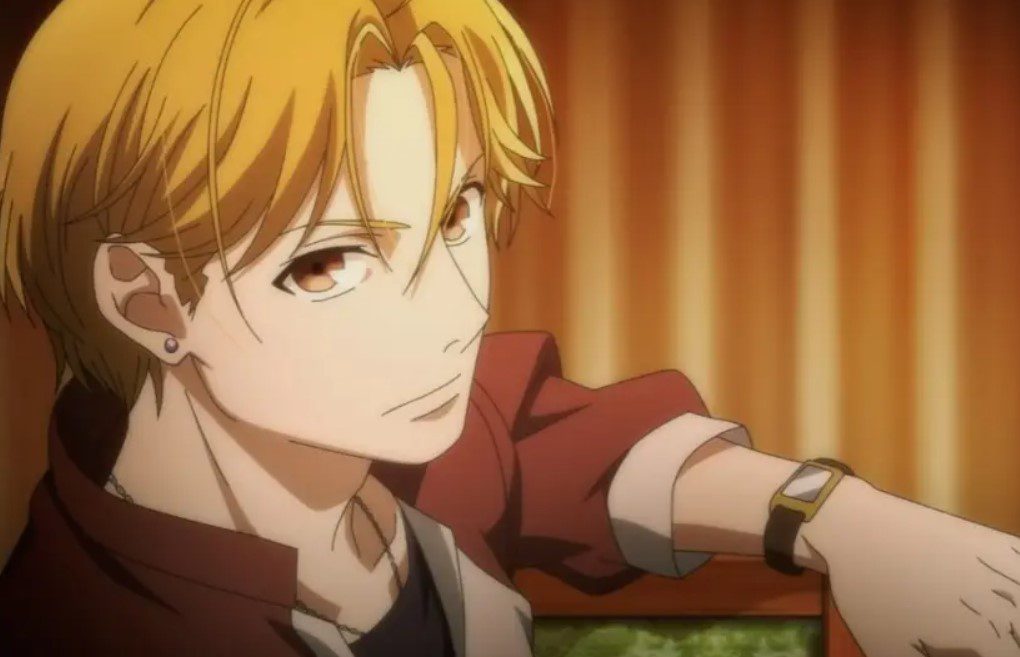 The two allied and made a great partnership and discovered supernatural incidents related to the student in school known as Erika Hiura. Erika is a mercenary necromancer; she cast spells on other humans. Mikado and Rihito decided to investigate, and Mikado noticed that Rihito was keeping secrets. Kosuke Mikado befriend with Rihito Hiyakawa, Erika Hiura, Keita Muka, Hiroki Hanzawa, and Kazuomi Sakaki. Kosuke Mikado has spiritual powers, and at first, when he met with Rihito, he wanted to avoid him since the ghosts are his worst nightmare.

But he kept the secret of his powers, and Rihto knew about it since he was so close to him. Rihito has capable skills that will never fail him to exorcise ghosts, and he can communicate with spirits and eliminate them. When they do exorcisms, he gets tired, but Mikado bost his energy with his powers. The two keep on hearing rumors about Erika Hiura, who bestow curse on other students. Erika meets with an old lady and lies about dying, but she curses her. Yamai works at the books store with Mikado and the manager of the book store. That is how Mikado’s ghost tale begins and works with his comrade to help those cursed.

The Night Beyond the Tricornered Window Episode 1 Release Date 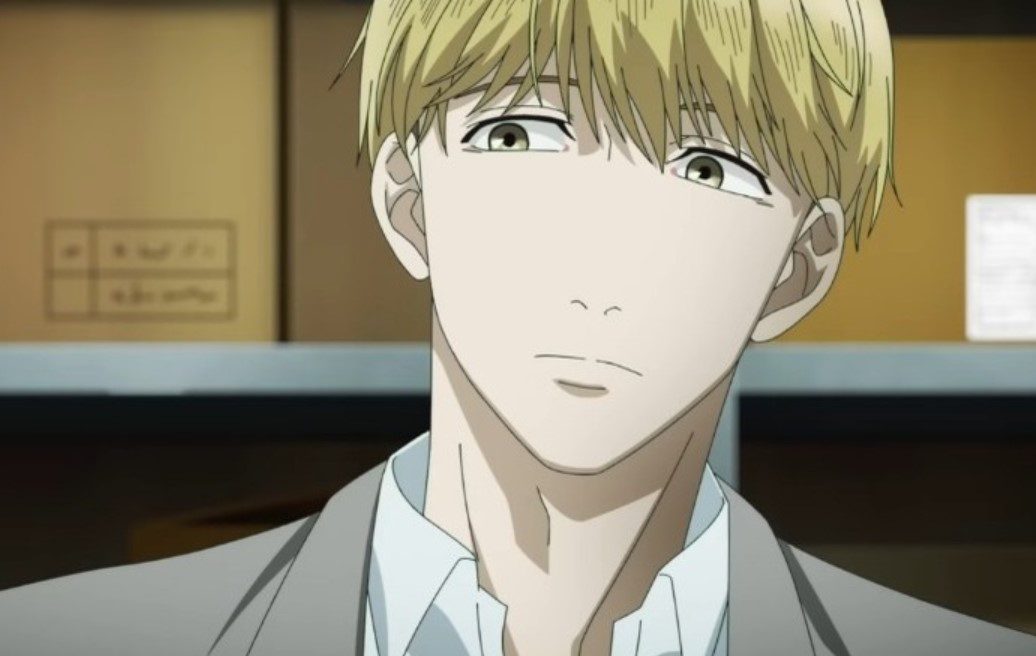