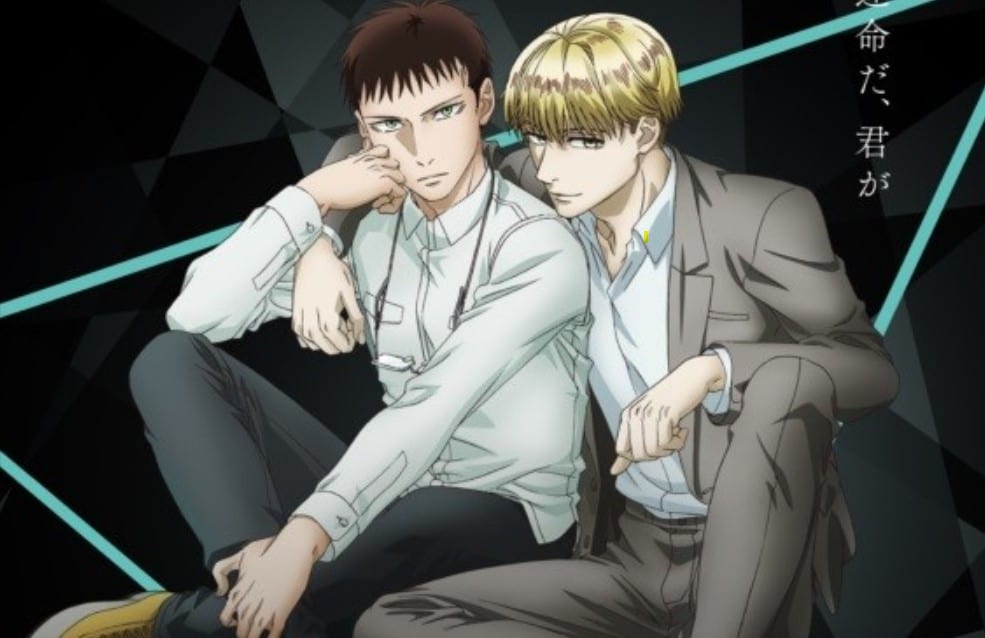 The Night Beyond the Tricornered Window Anime

More details in the announcement include a PV and key arts for the nine. The main cast and production staff were all revealed alongside the announcement. The project will be directed by Yoshitaka Yasuda (Who also worked on Tsugumomo OVA as a director), working with Zero-G studios, and will also be working on the character designing. Daijii Iwananga will be working as a chief director, while Ayumi Sekine (Who also worked on projects like Makura no Danshi) will be supervising the anime’s scripts.

The anime’s manga is currently under SuBlime’s serialization, and the story follows the life of Kosuke Mikado, a shy bookstore clerk. He has the ability to see ghosts, but he wishes he didn’t have such an ability since he is always terrified by what he sees.

He meets Rihito Hiyawaka, who is an exorcist, and his supernatural powers are as strong as his social graces are weak. He doesn’t seem to fear a thing, whether it’s mortal or immortal beings. These strange couple gets together to try and solve the bizarre cases that they encounter using strange methods.

Let’s take a look at the latest developments about the upcoming anime projects that have been revealed so far. At the moment it is not much information about the anime storyline, but the PV and key arts are already released.

The Night Beyond the Tricornered Window Anime Release Date

The Night Beyond the Tricornered Window Anime will be released in October 2021. Not many details have been released about the upcoming anime, so this means that more detailed information will be released as we approach the broadcast months. The officially revealed PV and key arts were as follows:

The PV gives a glimpse of what to expect for the upcoming anime, and the key visuals revealed more details about the character designs. 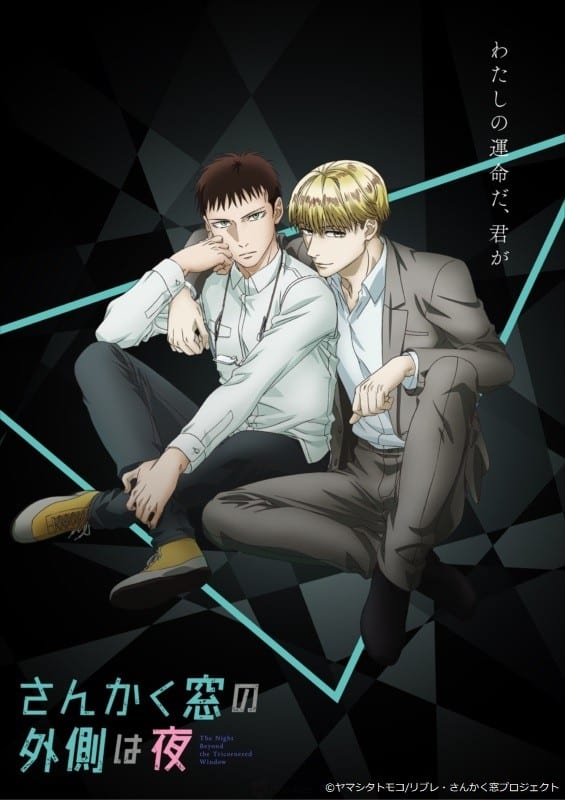 The Night Beyond the Tricornered Window Anime PV

The anime follows the manga adaptation of the same name that was launched in the BExBOY in March 2013. It received good popularity in the anime fandom and also inspired a live-action film that opened earlier in January. The film was originally scheduled for fall 2020 but experienced delays due to the ongoing pandemic, and as a result, it was released in 2021 January.

The manga also released 8 volumes by Libre working with Kurofune Comics imprint. Volume 2 of the manga included a bonus illustration card with purchases available through amazon. Viz Media later announced in September 2014 that they would be licensing the series for its English releases in North America and also featured the digital copies of the manga.

The manga is reported to have sold a total of a million physical copies in Japan by January 2020. The first volume of the manga also peaked up to #14 on the Oricon and sold a lot of physical copies on its first weeks of sales.

The horror and mystery that the anime plot will be bringing are also touted by critics as the series’ greatest strength, and that if it should offer less focus on romance, then it will be easier for all kinds of readers to enjoy it.

So the anime producers are yet to tone it down and determine the anime’s premiere date and broadcasting channels and websites that fans will be able to watch the anime on as soon as it is released. For more updates on the anime that will debut in the fall 2021 season, you can read our comprehensive post on the Fall 2021 anime list.