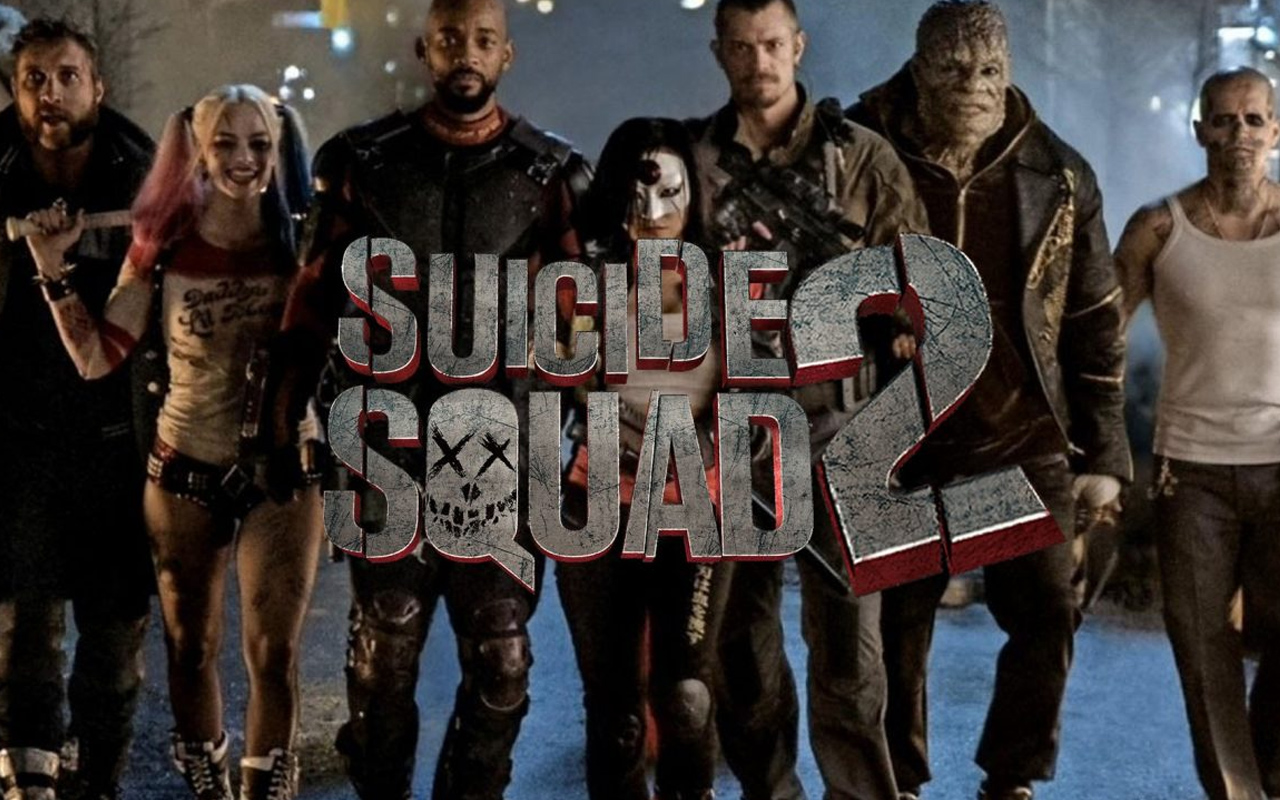 The Suicide Squad or Suicide Squad 2 is the upcoming sequel of the ‘Suicide Squad’ franchise by DC Comics, and the fans have gone extremely crazy even before the release, so you can expect what will happen once this sequel is released. Millions of fans throughout the globe are just highly curious to know a lot of details about this sequel of the American superhero film based on the characters from the DC Comics and also some unexpected changes and returns that have been made to the cast & crew of this film and some other major updates also.

So, we are here with all these exciting details that you should know as a fan of this film franchise or as a fan of the characters of the DC universe. This sequel failed to find guidance again from the directors and writers of the first film due to some unknown reasons they turned themselves out from the sequel and taking this in mind, the studio brought James Gun in the game of this franchise, and he is the very successful director and writer of the Guardians of the Galaxy film series, and he is the one who has injected life again in the sequel. 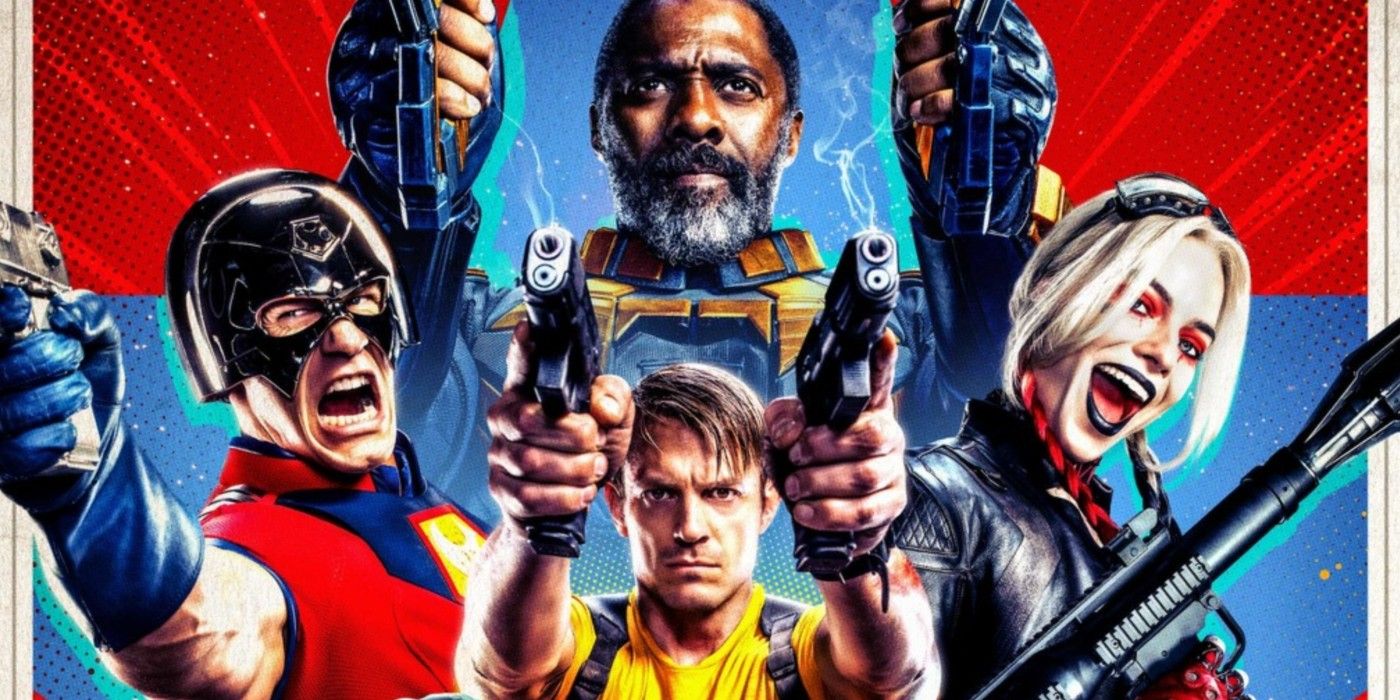 All The Superhero Characters Of The Suicide Squad Film

When Will ‘Suicide Squad’ Film Release?

The Suicide Squad or Suicide Squad 2 is all set to release on August 6, 2021, and this is the final release date, and this time, no delay or postponement will take place as fans are already waiting for a very long time for the release of this sequel. Also, we are again and again calling this film a sequel, but we have come to know that the creators want to keep it a little far from the first and original film as Guns, the new director and writer of this film, has planned some amazing things and this film will be extremely greater and unique from the first part.

The budget of the film is also very high this time, and the creators are expecting it to enter the billion-dollar club and achieve the title of the blockbuster and honestly saying it looks like this is not difficult this time as one of the most successful directors of this era, James Gunn has injected all his experience and smartness in creating this film and making it completely unique and to give the best watch experience to all the fans and viewers who have been excitedly waiting for the release of this film from a very long time. 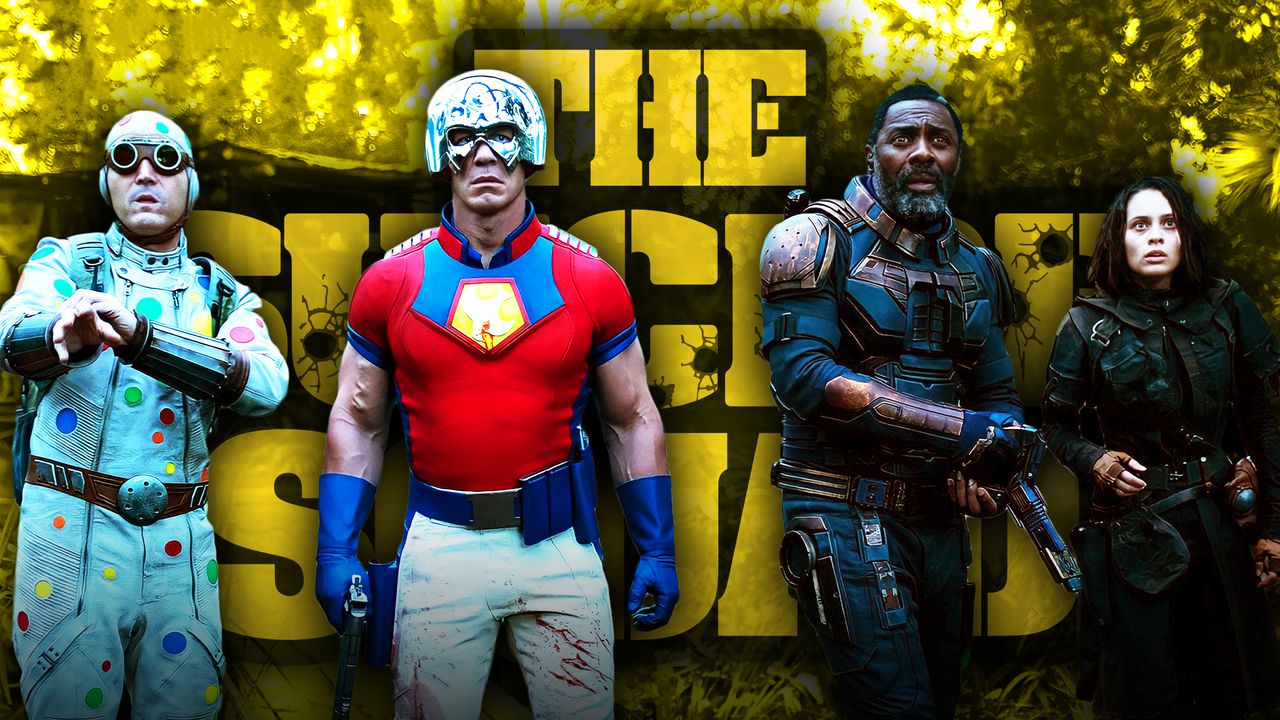 The Suicide Squad Poster And Cast

Is There Any Trailer Released?

Yes, a 3-minute official trailer for this film has been released, which has got 3M+ viewers within a day of its release, and still, the numbers are increasing very rapidly. If you haven’t watched the trailer yet, then you can watch it here. The trailer of this film is giving great goosebumps to all the viewers, and just imagine when a small 3-minute trailer can be so crazy and insane, then what will happen once the complete film is released, it is just going to break all the box office records. Now it’s time for the details about the cast and crew of this film.

The cast of this series, their names are enough to make this film a big blockbuster as some of the most followed and highly reputed actors and actresses have been hired in the lead roles that will make you go even crazier for this film. In the lead roles, Margot Robbie in the role of Dr. Harleen Quinzel/Harley Quin, Idris Elba playing as Robert DuBois/Bloodsport, John Cena playing as Christopher Smith/Peacemaker, Joel Kinnaman in the role of Rick Flag, Sylvester Stallone as the voice of King Shark, and Viola Davis playing as Amanda Waller.

This is just a small introduction to the cast of this film as we will soon release a detailed analysis about the lead, recurring, supporting, and the guest cast of this film on our site. Now coming to the crew, one of the most successful film directors, James Gunn, has made an entry as the director and writer of this film. Charles Roven and Peter Safran are the producers of this series, and DC Films, Atlas Entertainment, and The Safran Company are associating production firms that have partnered with them as the official production companies for this film.

For all the fans of this series, we have shared almost all major details about this upcoming American superhero film ‘The Suicide Squad’ and as soon as some more updates are released, we will update that on our site so stay tuned for that as a lot of amazing updates are lined up for you.