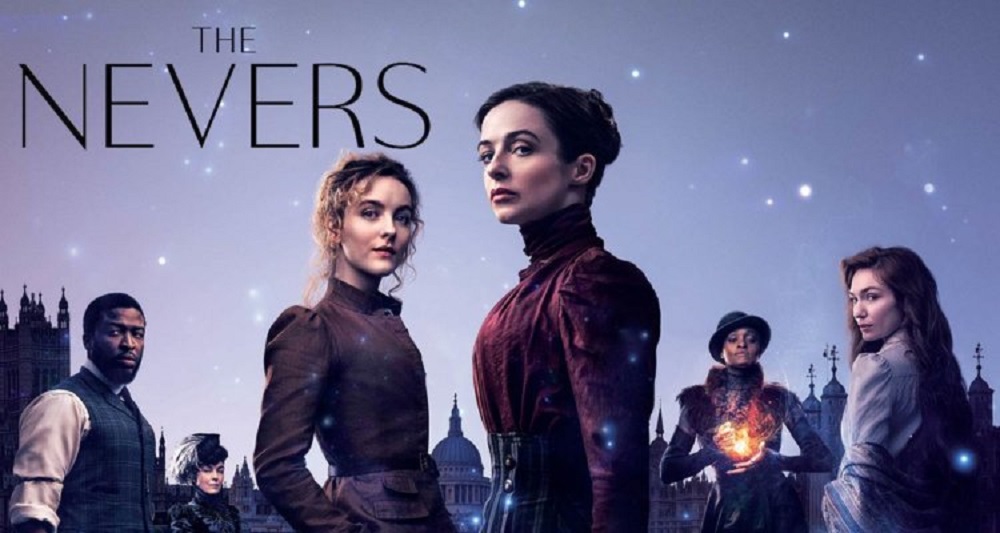 The Nevers' Season 1 is coming out on HBO Max this week and here's all you need to know about it.

‘The Nevers’ is an upcoming American sci-fi drama that is soon going to air on HBO Max. Created by Joss Whedon, the series is all set to premiere with its first season. Nowadays, there is an abundance of shows and series being produced by numerous channels and streaming platforms. Consequently, with the limitless supply of entertainment, people pick out their shows on some unique factor. As a result, HBO Max is presenting to you an all-new sci-fi drama that will get you glued to your TV boxes. So, let us find out about this upcoming series below in the article.

‘The Nevers’ is an American TV series created by Joss Whedon. It is based on the genre of sci-fi and historical fiction. In July 2018, HBO had given the production order for the entire series. HBO had to bid with several other streaming platforms and networks to get the rights for the show. In fact, Netflix was one of their top contenders. Anyhow, HBO won the bidding war, and in July 2019, they began the filming for the show in London. Joss Whedon, Philippa Goslett, Bernadette Caulfield, Ilene S. Landress, Jane Espenson, and Douglas Petrie were part of the team of the show’s executive producers. Mutant Enemy Productions and HBO are the production companies funding the project, while HBO is the sole distributor. Anyhow, let us have a look at the cast for Season 1 of ‘The Nevers.’ 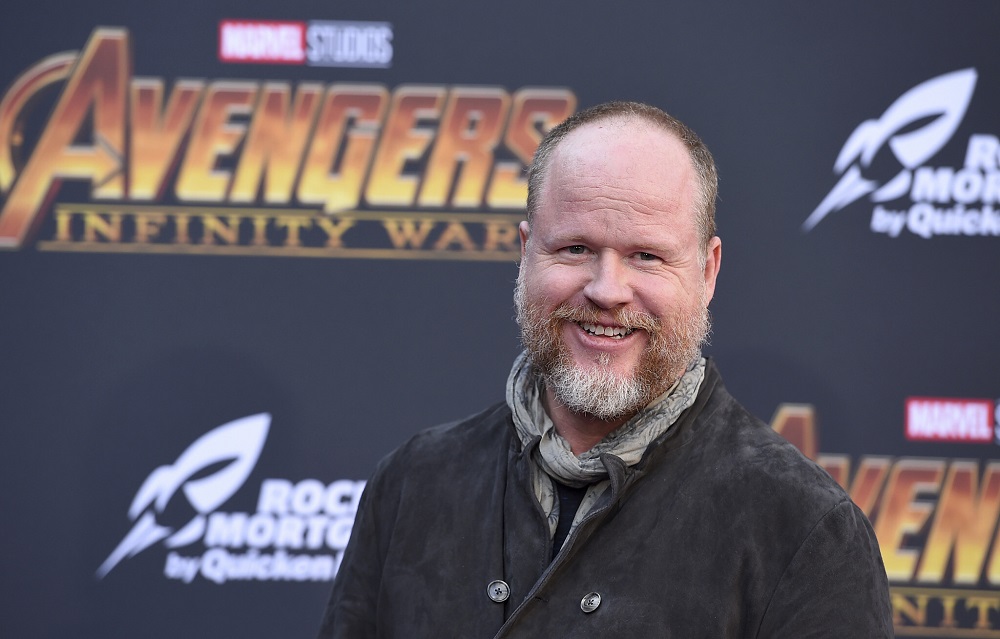 A still of Joss Whedon, the creator of the sci-fi historic fictional drama ‘The Nevers.’

Laura Donnelly as Amalia True: Laura Donnelly is a Northern Ireland-based actress. She is popular for her works from “Hello Carter,” “Casualty,” and “Tolkien.”

Olivia Williams as Lavinia Bidlow: Olivia Williams is a British TV and film actress. Some of her best works include “Hyde Park on Hudson,” “The Father,” and “Dollhouse.”

James Norton as Hugo Swan: James Norton is an English actor. Some of his best works include “War & Peace,” “Mr. Jones,” and “Grantchester.”

Tom Riley as Augustus “Augie” Bidlow: Tom Riley is an English director, producer, and actor. He is popular for being a part of movies and shows like “Starfish,” “Kill Your Friends,” and “Da Vinci’s Demons.”

Ann Skelly as Penance Adair: Ann Skelly is an Irish actress. Some of her best works include “Kissing Candace,” “Rebellion,” and “Little Women.” 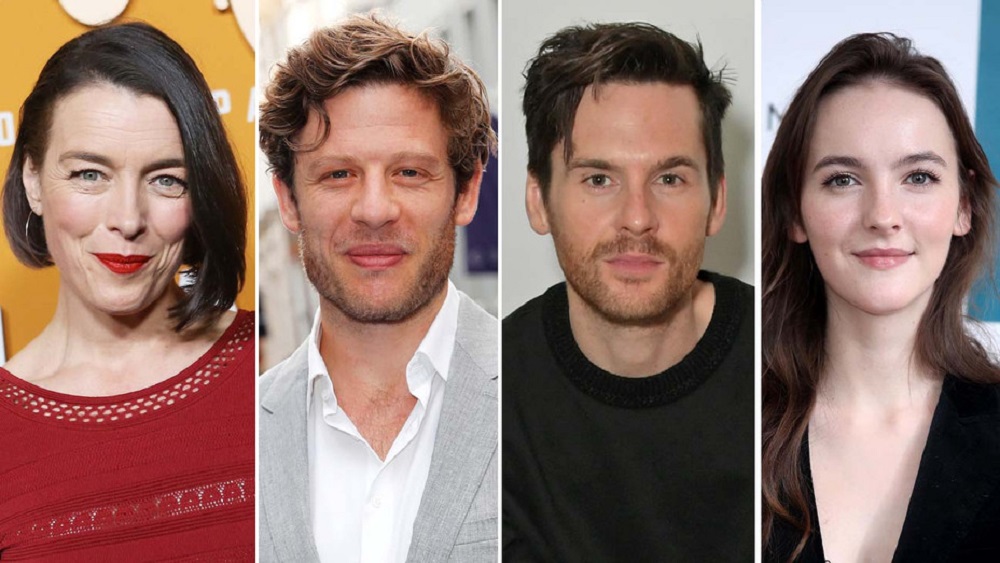 Ben Chaplin as Detective Frank Mundi: Ben Chaplin is an English director, writer, and actor. He is best known for his works from “The Retreat from Moscow,” “The Children Act,” and “Press.”

Pip Torrens as Lord Massen: Pip Torrens is an English actor. Some of his best works include “Poldark,” “Versailles,” and “Star Wars: The Force Awakens.”

Zackary Momoh as Doctor Horatio Cousens: Zackary Momoh is a British-Nigerian actor. Some of his best works include “No Offence,” “Doctor Sleep,” and “Harriet.”

Amy Manson as Maladie: Amy Manson is a Scottish actress. She is popular for being a part of films and series like “Casualty,” “Being Human,” and “Edie.”

Nick Frost as Declan Orrun: Nick Frost is a British comedian, screenwriter, author, painter, actor, and producer. Some of his best works include “Hot Fuzz,” “Truth Seekers,” and “Spaced.” 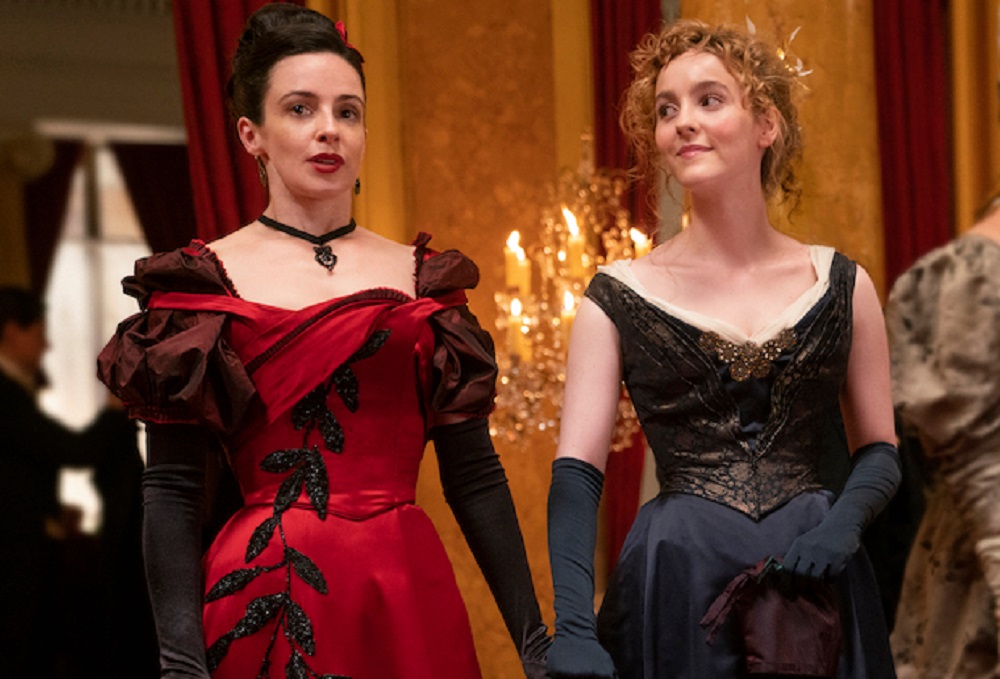 A still from the upcoming premiere episode of ‘The Nevers.’

What to expect from The Nevers Season 1?

The storyline of The Nevers Season 1 revolves around an epic sci-fi drama about a gang of Victorian women. They find out that they have relentless enemies but do have unusual abilities to fight them. Consequently, they are on a mission that might change the world. Episode 1 will be set in London 1899, i.e., three years after an inexplicable event gives them some exceptional powers. As a result, they set out with an aim to protect their kind from widespread and growing hostility. HBO has even released a trailer for the upcoming sci-fi drama on their official YouTube channel. It has already crossed 8.8 million views, and you can watch it below.

The Nevers Season 1 will be premiering with its first episode on 11th April 2021, i.e., on Sunday. You can tune in to HBO to watch the episode at the time of the broadcast mentioned above. You can also stream the episodes later on the official website of HBO or its app. So, hold on tight as the sci-fi historic drama will be airing this week to give you a new dosage of entertainment. Below is the entire episode schedule for Season 1 of ‘The Nevers.’