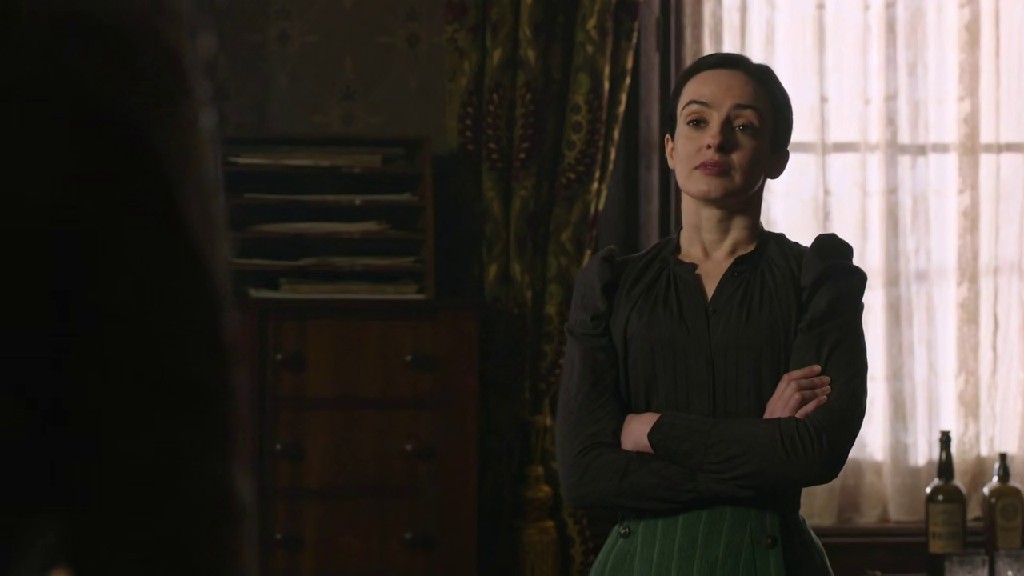 The Nevers Season 1 Episode 4 will take Amalia to a more brutal level than before. Previously we already had witnessed how reckless she can be, and Horatio warned her for that. But she decided to continue her ways, trying to recruit Annie and taking down the Beggar King. This in turn, also led them to the location of the fake Orphanage and then recovered all the evidence she needed. The turf war is coming but is it all worth it. Amalia’s urge has certainly created a lot of enemies, thus leading her to lose her most loved one. Will this loss stop her adrenaline rush? All in The Nevers Season 1 Episode 4.

The first season of The Nevers created by Joss Whedon is going off strong. As the show is three episodes away from wrapping up its first run, things are coming to a conclusion. Mary’s death is certainly going to affect Amalia. But in a good way, bad way, or more reckless way remains to be seen. Inspector Mundi will continue his investigation seeking justice. Plus, Maladie and the Beggar King are also looking for proper retribution. So let’s take a look at what happened previously on the show and what we can expect from the upcoming The Nevers Season 1 Episode 4

Recap For The Nevers

Previously on The Nevers, Annie tried to take down The Beggar King’s territories, stating the turf belongs to her. She tries only to be stopped by Amalia and Penance. Amalia wants Annie to join hands with them and be part of their girl gang. But it seems like Annie has other plans. Unaware of Maladie’s location, she refuses to join her. All we know is a turf war is on its way. The next day Dr. Horatio criticizes Amalia for her actions asking her to take care of herself. 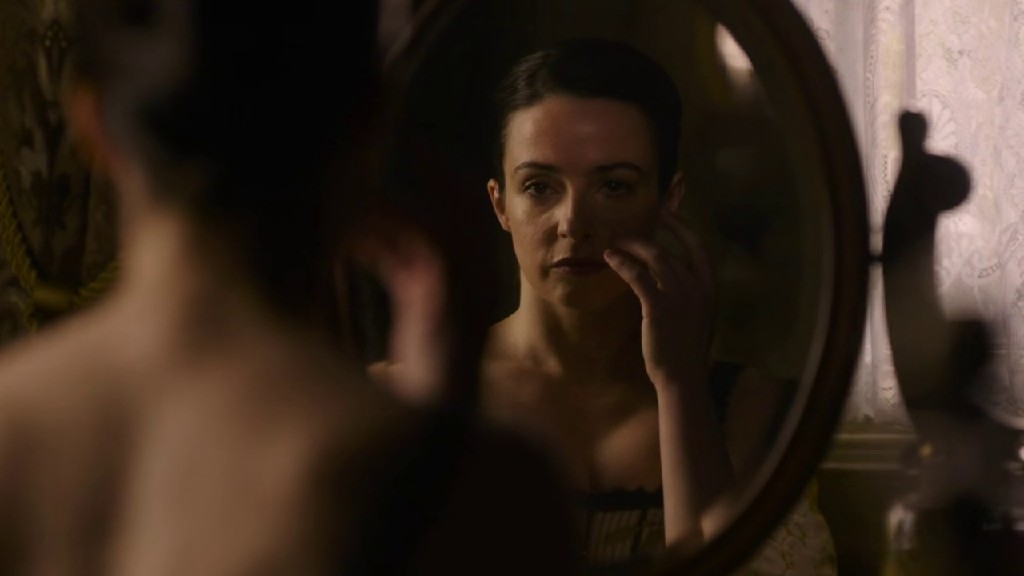 For Mary, on the other hand, she found some resilience with other Orphans. The only problem crossing is her powers now. Penance try to ask Amalia what went down last night, much to her denial. Penance moves on and has a plan for Mary of her own. She decides to use Mary’s power the way everyone in the town can hear her song. Apart from all this, we know Amalia is trying to keep a lot of things from Penance.

At Ferryman’s club, we learn that Swan has used Orgy’s name for the auditions and operations. Furthermore, Lord Massen has got a telephone installed. On the other hand, Beggar King has gone mad learning about the last night’s attack and what Amalia has been up to. While this carries on, Inspector Mundi carries on his own investigation. He joins hands with Hugo Swan, the one who carried out a raid last time. Now they plan to carry it out all over again.

While this goes on, Pennance finds the poster of a lost Italian girl. The one which has a fake address of the orphanage. Amalia and Lucy pay a visit to the place and slaps the housekeeper taking her in. The interrogation doesn’t go down easy either. Plus, we also see Horatio patching up Maladie. We learned about his affair and teased a lot more. 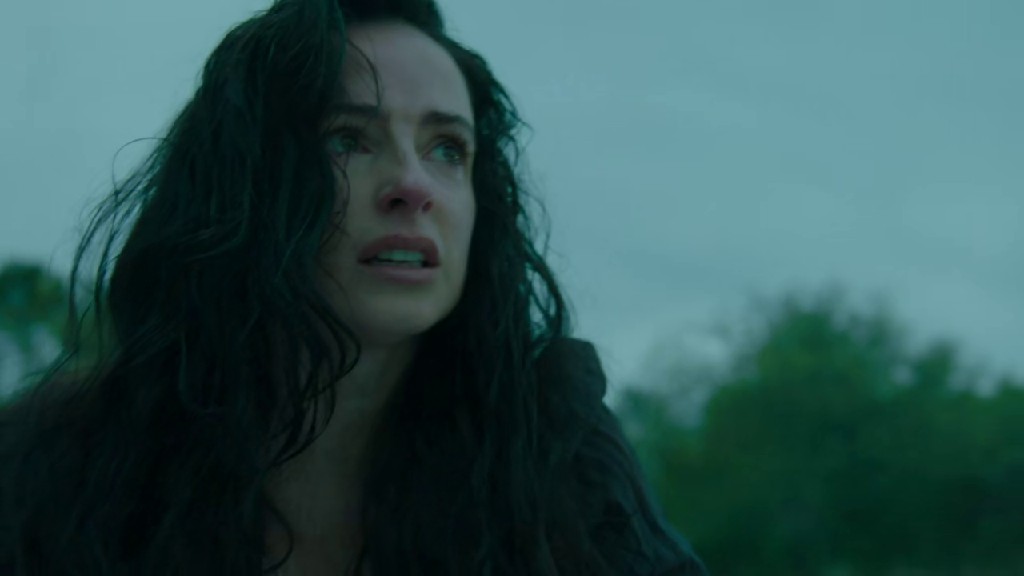 After the interrogation with the fake orphanage’s housekeeper, Amalia is hoping to use Penance’s powers further away. She leaves to see Mary’s performance but is attacked by one of the members of Beggar King’s gang. Amalia somehow gets the upper hand in the fight. She reaches to see Mary’s performance only to see her getting attacked by Maladie’s released gang member. Inspector Mundi takes a shot and kills Maladie’s man. But unfortunately, the episode ends with Mary dying of a heart attack and Amalia returning home with Orphans hoping to welcome Maladie.

The Nevers Season 1 Episode 4 is titled “Undertaking”. The official synopsis for the episode teases the continuation of Mundi’s investigation. A search for justice indeed. On the other side, Amalia and her friends have created a fair share of enemies themselves. That doesn’t mean Amalia is backing down from a fight. We witnessed in the last episode how reckless she can be, and she will continue to do so. Furthermore, Mary’s death may have taken a toll on her, resulting in her being more determined than ever.