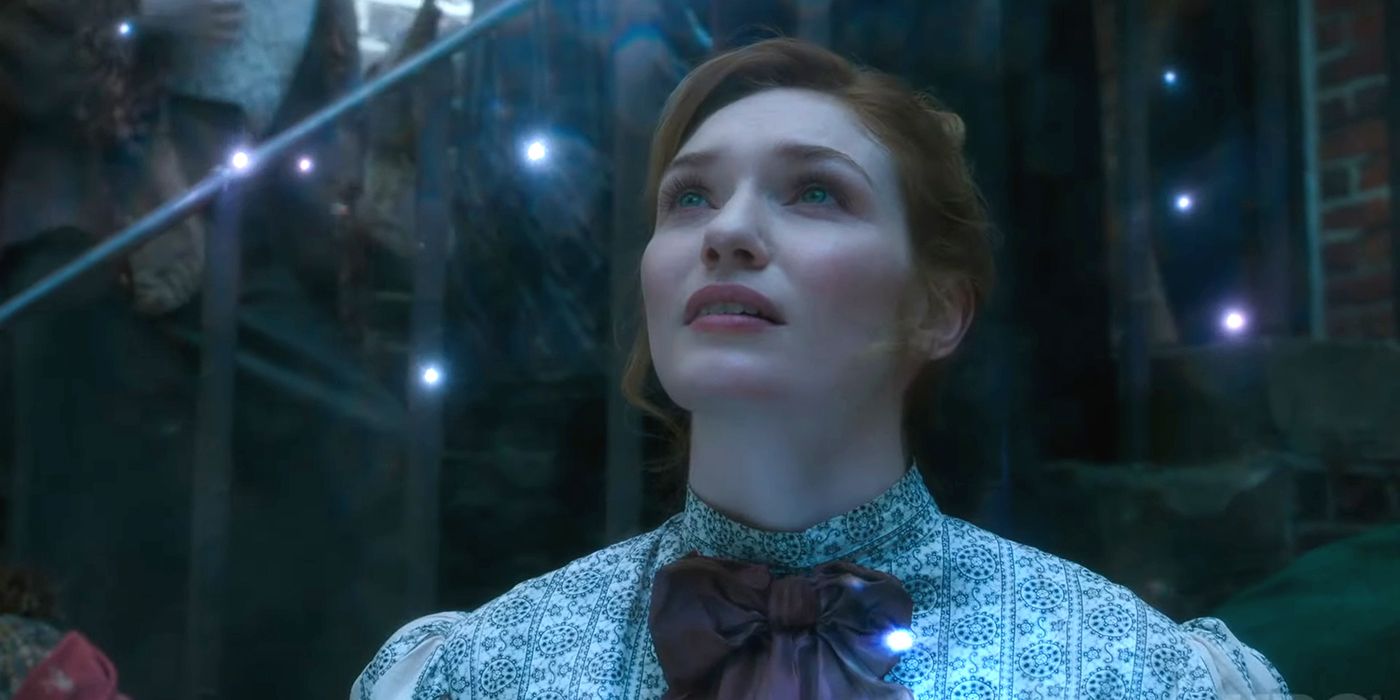 Who doesn’t love watching or reading fiction when their real-life starts to turn boring and normal. All this while, HBO has been proving itself as a provider of such amazing fictional shows that quench our thirst for some new content. The best fictional drama put up by HBO has to be Game of Thrones this far but we never know what the officials might turn up with next. It has been announced that HBO is all set to launch a new science and fiction series that has its timeline set in Victorian England.

As per the information revealed by the network, this show is called The Nevers and is going to throw light on a group of young women who have powers like none other bein living on the planet. This series has been created by Joss Whedon who has previously worked on some beautifully crafted masterpieces such as The Avengers as well as Firefly. The camera follows the personal as well as social lives of these women at a point in time when society was too hostile towards them. This group is also referred to as the Touched and in unison, they all try to take on a strong antagonist in the story. 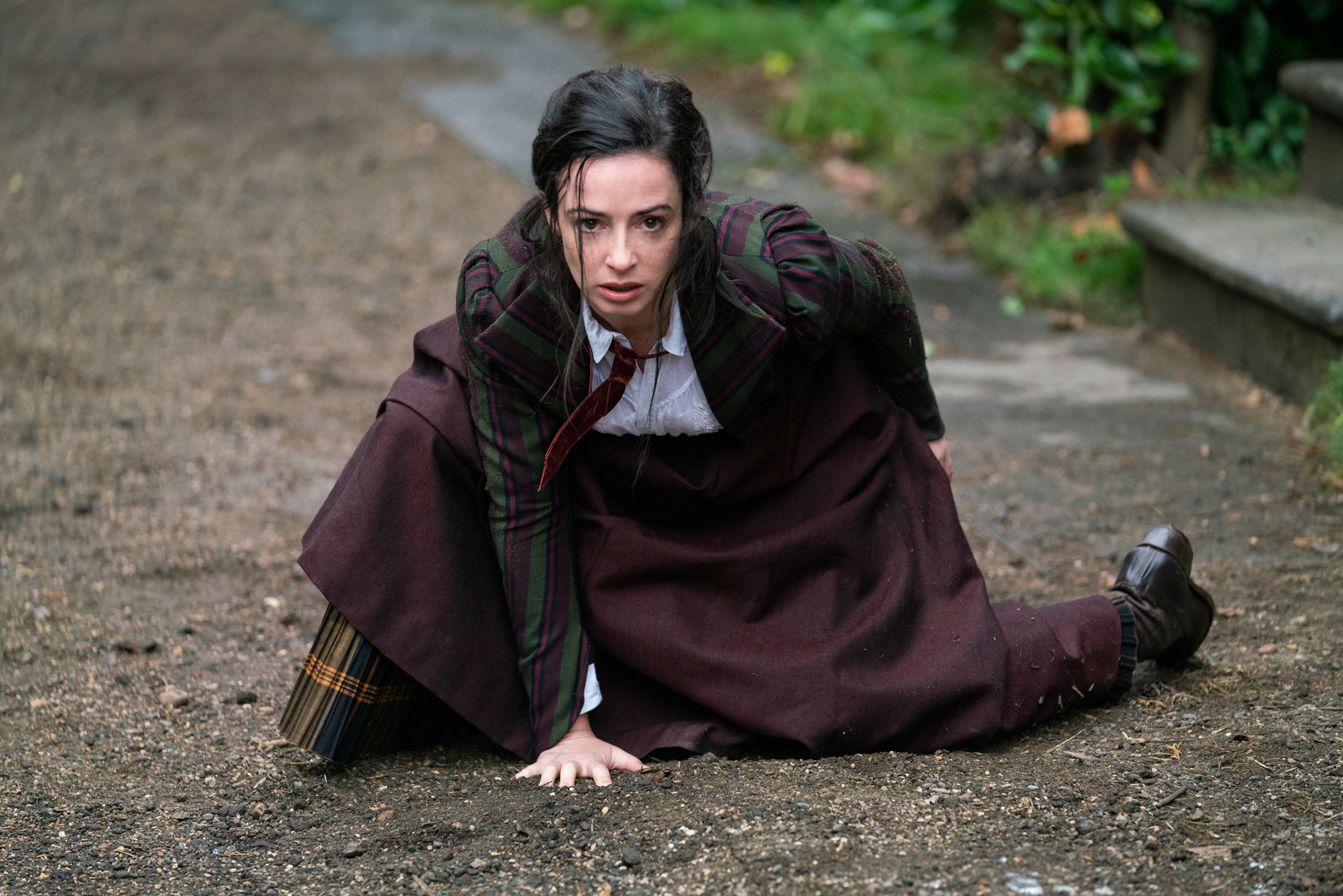 A still from The Nevers Season 1 Episode 1

For the first time, we heard about The Nevers when it was announced by the news media platforms that a project by Joss Whedon has been immediately green-lit back in 2018. It was sent straight over to production and thus, everyone’s curiosity rang in as they wanted to know what this show is going to be about. Later through time, Joss Whedon publicly announced that he has decided to leave the production because of all the allegations put up against him regarding harassment at the workplace.

Thus, Phillippa Goslett, who has previously worked on the set of Mary Magdalene, was brought in by the HBO officials in order to replace Whedon. Well, we have seen how many hurdles that The Nevers had to come across just like the women who will be focused on in the show. Nevertheless, the series has been made and it is ready for its release on the network. Thus, we have wrapped up all the information that will suffice your curiosity regarding this big project.

The first thing that you all might be wondering about is its launch date. So, The Nevers Season 1 Episode 1 release date has been scheduled for the 11th of April 2021 at 9 pm according to Eastern Time on HBO. The how is supposed to launch at HBO Latina as well as HBO Max at the same time. Now, you guys should know that The Nevers is divided into two parts. The first one will release now that has 6 episodes in it. All this while, a release date for part 2 which also is made up of 6 episodes is not set yet.

Well, here we will now mention some potential spoilers regarding the series and if anyone feels uncomfortable while reading those, please feel free to skip this section. Now, in The Nevers Season 1 Episode 1, we will see the story begin in August of 1986. At this point, a strange and supernatural incident happens and after it gets over, the people discover something new. A bunch of women who happened to be near this area of the incident gained unusual powers. This is going to cause a remarkable effect on society because it is women who have instilled the power within them but not men.

Various news media platforms are speculating that the plot of The Never season 1 is going to throw the spotlight on the character of Amalia True. She is described to be a pure rebel who joins her forces with Penance Adair. Adair is a brilliant woman who is an inventor by profession. She is a foresighted lady who with her powers might keep the group of Touched women safe. On the other hand, it will be seen that help comes in handy for these ladies. Lavinia Bidlow is a wealthy woman who might provide these supernatural women a safe haven to stay and carry out their work.