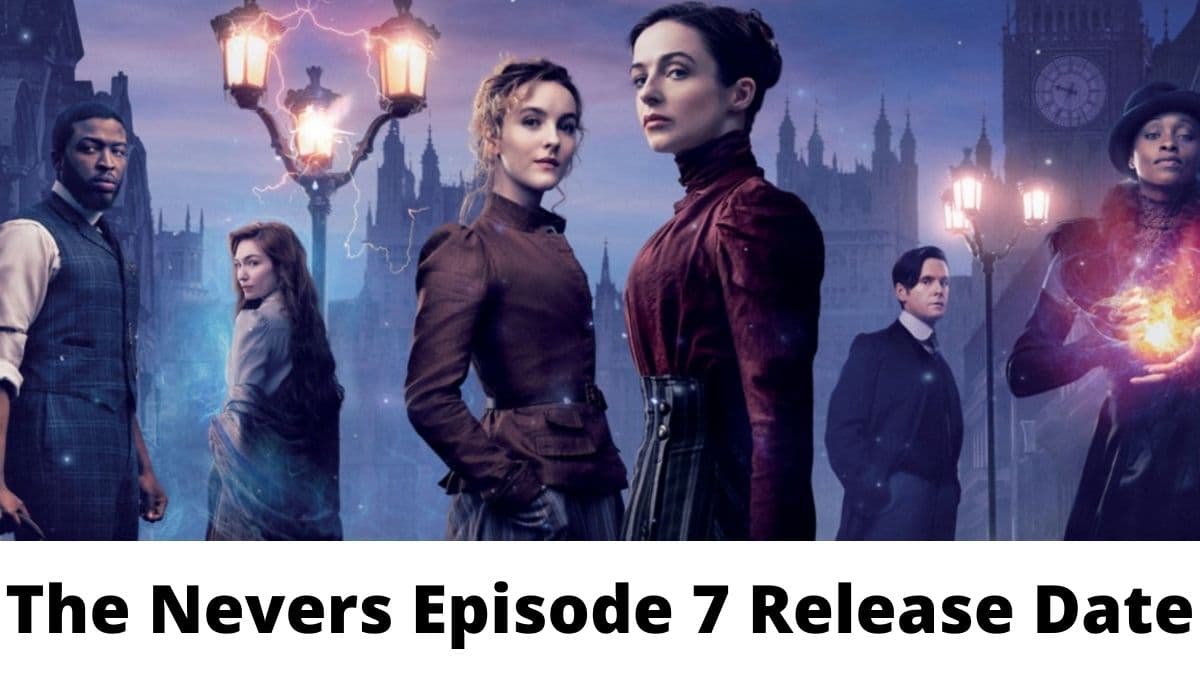 HBO has been a house full of amazing series and shows in different genres that attract millions of viewers throughout the globe to this network making it one of the most viewed networks globally. It keeps coming back with a lot of amazing series and shows and recently, it came with an American science fiction series “The Nevers” that made all the viewers completely crazy for it. The performance by the lead cast of this series has been highly appreciated by the viewers as well as by the critics who have also awarded high ratings to this series.

All this is because of the top-notch storyline and acting this series is having that is making the viewers go completely crazy for it. A big credit for such an amazing series also goes to its creator Joss Whedon and its executive producers Douglas Petrie, Bernadette Caulfield, Philippa Goslett, Jane Espenson, and Ilene S. Landress. As of now, a total of 6 amazing episodes have released in the first season of this series and now it’s time for episode 7 and we have got all the major details about it that the fans of this series are searching for everywhere. 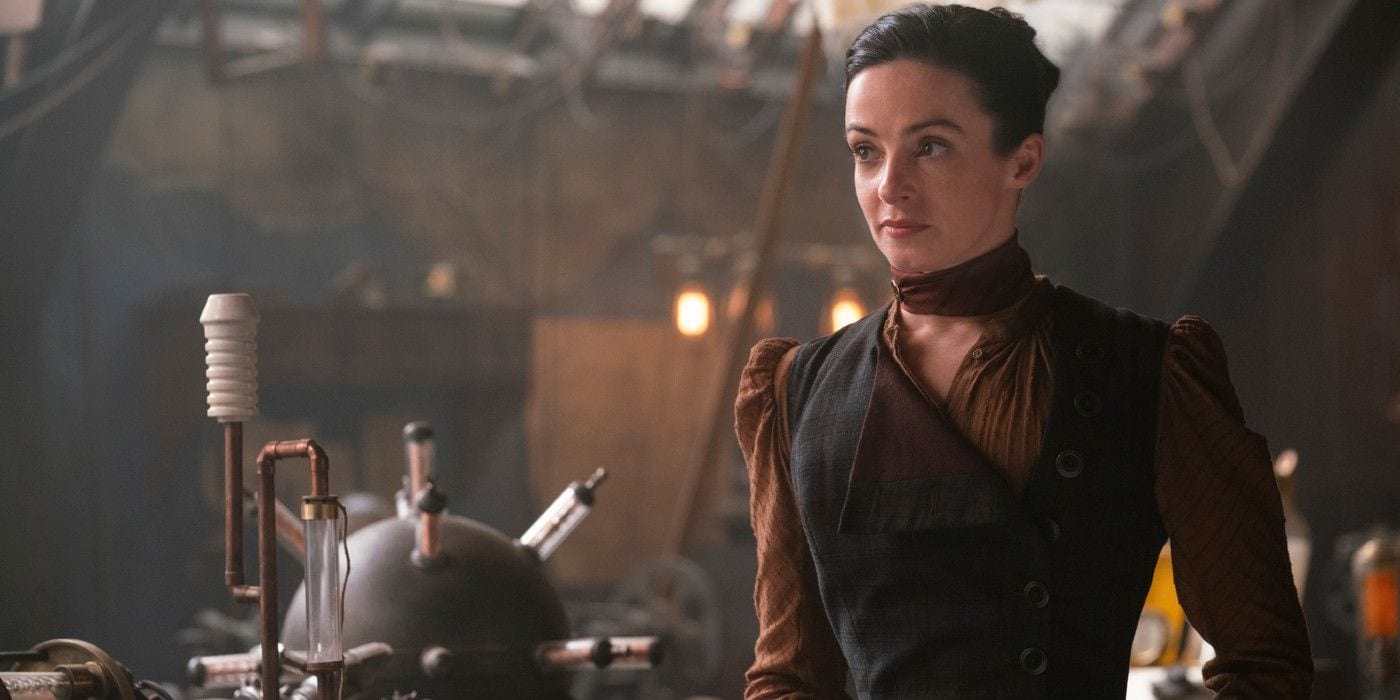 A Glimpse From The HBO Original Series The Nevers

We know the fans of this series are really excited for episode 7 as the last released episode that is episode 6 ended on a very high note leaving behind a lot of doubts in the minds of the viewers and hence, your curiosity is at the peak to know all the details about episode 7 and for that, today we are here to share all the details that you are searching for. We would like to make it clear to all the viewers that The Never Episode 7 is set to release at a later date, most probably in 2022. 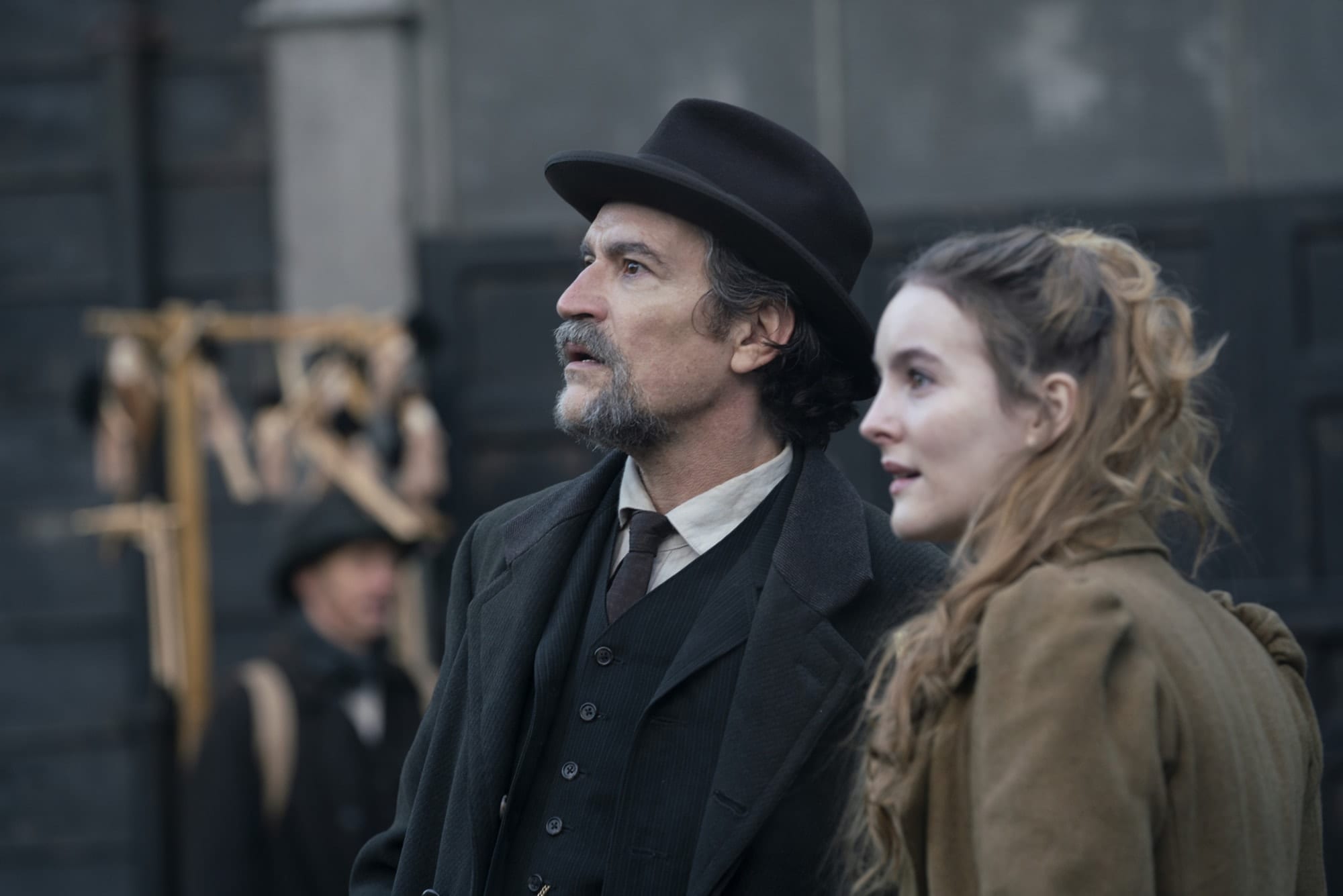 This episode was titled “True” and it released on May 16, 2021. This episode was directed by Zetna Fuentes and was written by Jane Espenson. In this episode, sometime in the future, a group of soldiers from the Planetary Defense Coalition who were tasked with defending the Galanthi discovered themselves in a scientific base where the last Galanthi was hiding. A fight occurred in the base and it led to the release of Galanthi and the death of many of the Planetary Defense Coalition soldiers. The last remaining soldier was Stripe who committed suicide.

As it was leaving, the Galanthi takes her soul as it was leaving through a portal. Then in 1890s London, Molly was working in a bakery and eventually she married Thomas True because of the financial security she was getting from Thomas. But unexpectedly, he died of an illness leaving behind Molly with great debt and she also committed suicide as the Galanthi flies overhead creating the Touched. It was one of the most intense scenarios of this season that has happened till now. Stripe finds herself in the body of Molly when he awakens in an asylum.

Then along with Horatio, she started collecting some in-depth information on the Touched and at the same time, she was approached by Lavinia to run the orphanage. In the present day, Amalia was on her mission to discover the Galanthi and she did it which shows her vague vision of the future. She then returned back to the orphanage as unsuccessful as Penance. After revealing her true name and identity to Penance, she decides to tell the orphanage each and every detail about her and all incidents and events that happened with her till now.