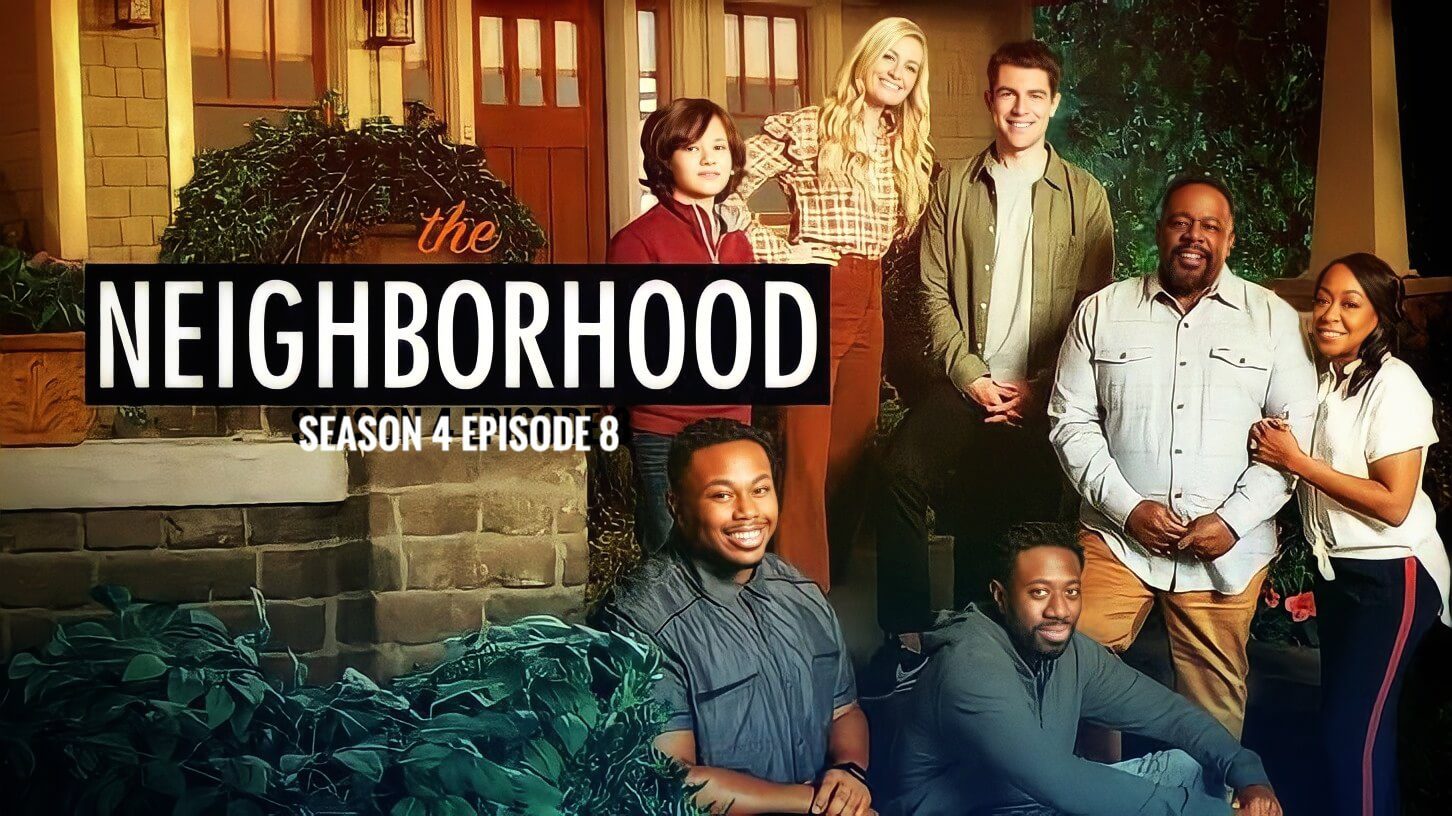 ‘The Neighborhood’ season 4 episode 8 will hit the TV screen after a short hiatus. Unfortunately, we will not be getting the upcoming episode next week. Adding salt to the wound is that that hiatus is going to last for three weeks. That’s a long time for the showrunners to make the fans wait for their favorite sitcom. Since the next episode is still pretty far, there’s currently no official tease yet.

Let’s now delve into all that episode 8 of The Neighborhood season 4 will entail. Spoilers ahead! 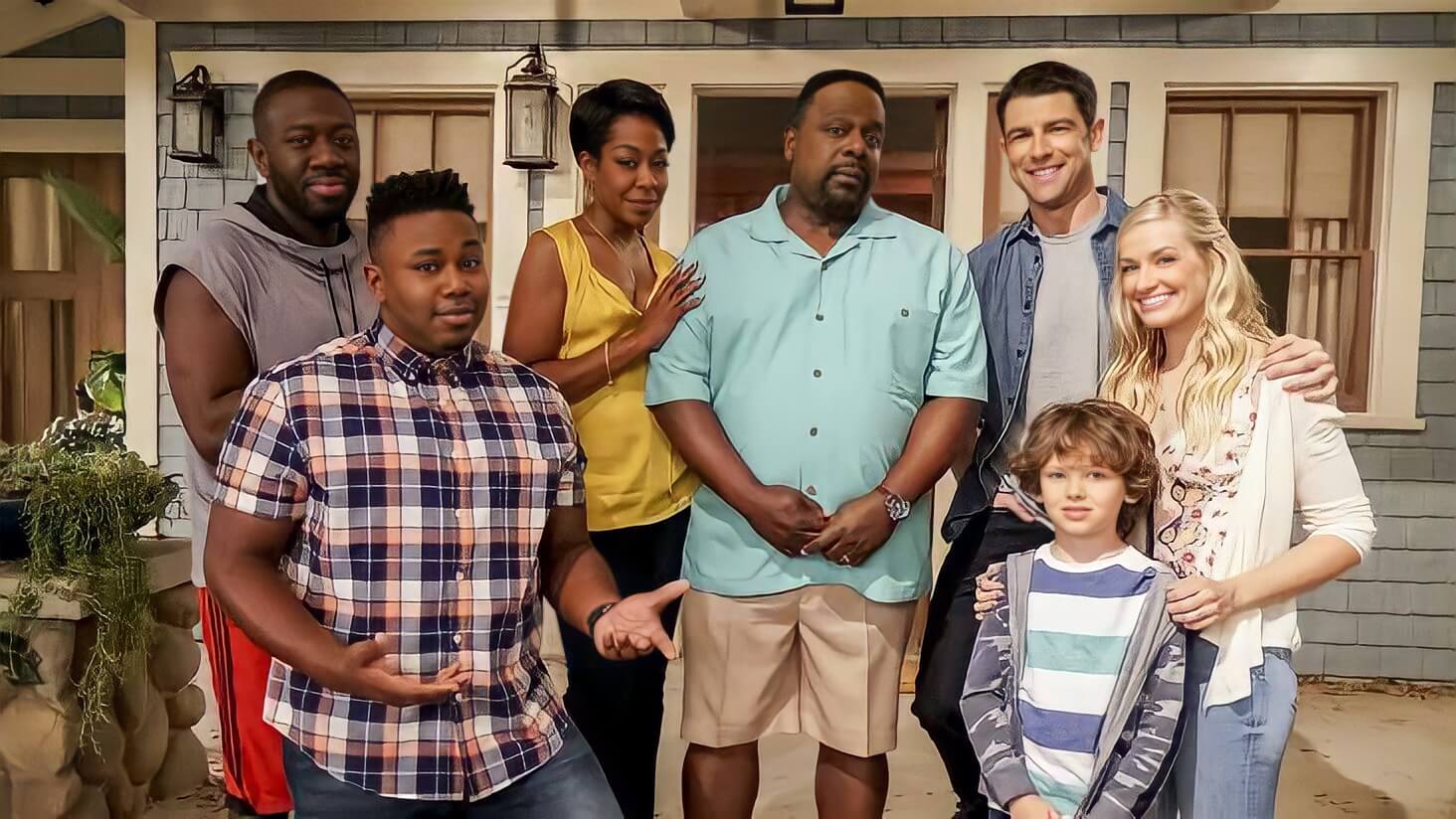 ‘The Neighborhood’ season 4 episode 8 will return after a three-week hiatus.

Episode 7 opens with the Butler and Johnson families at a restaurant for dinner. Dave and Calvin are chatting when the former points to a famous NFL player Jerome Bettis who’s sitting several tables away from them. Calvin doesn’t believe it’s him at first but he eventually recognizes him. As he rushes to him and greets him like an old friend, we learn that they both know each other. They used to be friends in school and Jerome was also a great friend to Tina.

That’s when the ladies enter and Jerome and Tina greet each other. After Dave performs his drunk shenanigans, they decide to invite Jerome to dinner. Meanwhile, Malcolm and Marty are preparing for a poker night and have invited some friends over. Grover tries to participate in poker too but Malcolm and Marty refuse it. Marty has prepared what he claims is a mathematic algorithm to win at poker. He’s pretty confident in his mathematical calculations too. However, his confidence tanks when he bets big on the game and loses it all.

Reminiscing at the Dinner

Meanwhile, Calvin, Tina, Dave, and Gemma have dinner with Jerome. After a while, Marty and Malcolm join them when Calvin starts reminiscing about the school days. He talks about how he was known as “The Truck” and Jerome as “The Bus”. One thing leads to another and Jerome starts reminiscing about the days he and Tina were in a fling. This comes as a surprise to Calvin who doesn’t know anything about it. The reason for his cluelessness is his rule of “Don’t ask, leave the past in the past.”

Leave the Exes in the Past

After bidding farewell to Jerome, Calvin confronts Tina regarding her fling in the past. Tina tells him it’s because of his own rule that she never talked about it. Meanwhile, Gemma talks to Dave about him lying to her earlier regarding how many people did he date before her. Dave admits his mistake and says he didn’t because she used to get worked up about that. Later, Gemma talks to Calvin about his row with Tina. Calvin eventually realizes his mistake and apologizes to Tina. They make up and both confess how much they both still want each other. 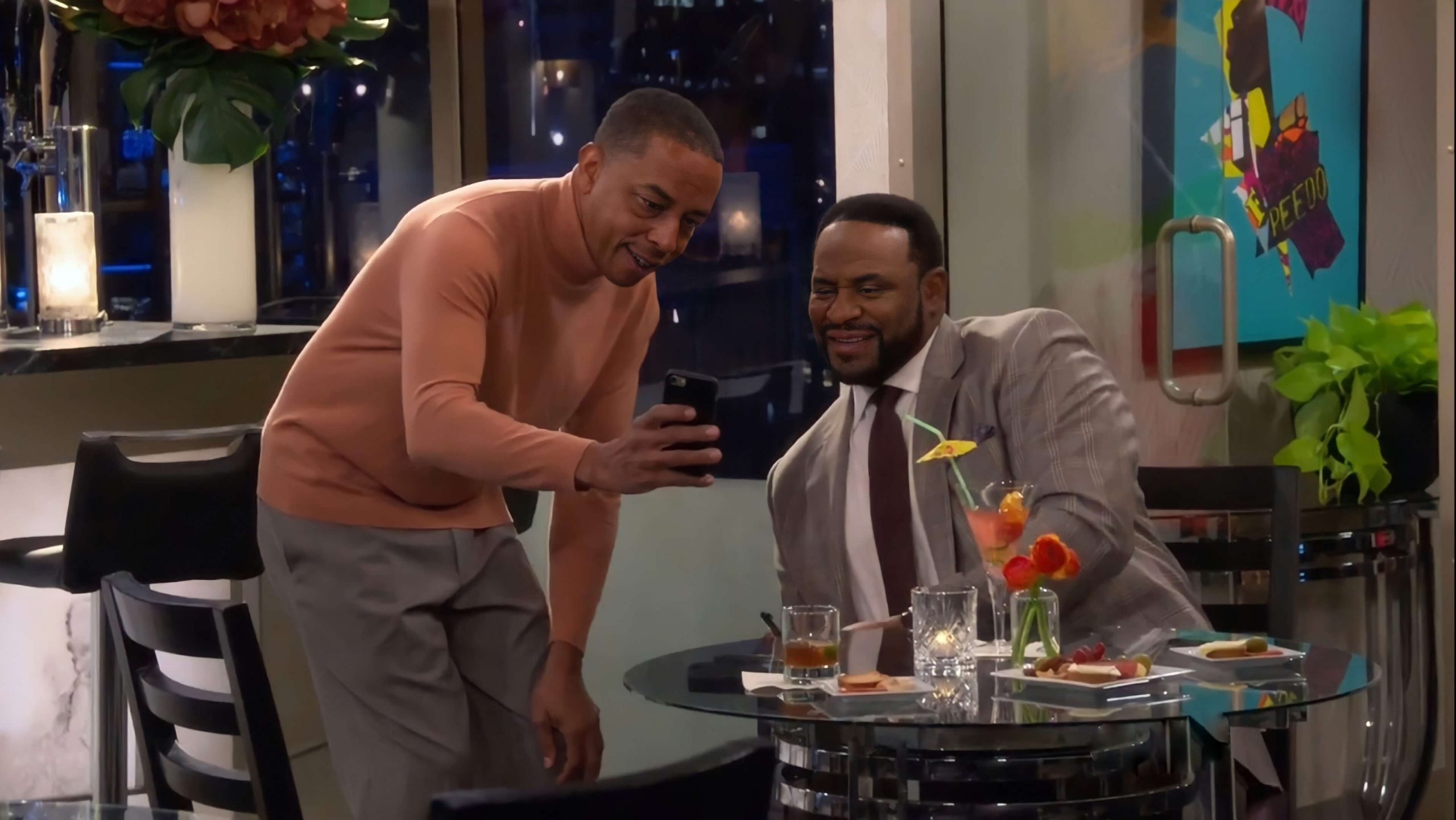 Jerome “The Bus” Bettis in episode 7.

‘The Neighborhood’ season 4 episode 8 is set to release on November 29, 2021. This means that the fans will have to wait a long hiatus of three weeks. We currently don’t have any official information regarding the title of the episode. Similarly, there’s no official information regarding the directing and writing credits for the next episode. Additionally, since there’s no official promo or synopsis available at the moment, we don’t know what awaits us next. However, whatever it might be, we can expect another round of wholesome hilarity from our favorite neighbors.

Episode 8 of ‘The Neighborhood’ season 4 will release on CBS on November 29, at 8/7c. New episodes air on CBS every week on Mondays. You can watch The Neighborhood season 4 online on Paramount+ and CBS’s official website. There’s also the option to access CBS online via Live TV services. These include Youtube TV, DirecTV, Sling TV, and Hulu+Live TV. VOD platforms like Amazon Instant Video, VUDU, and iTunes let you rent or purchase episodes to binge online.