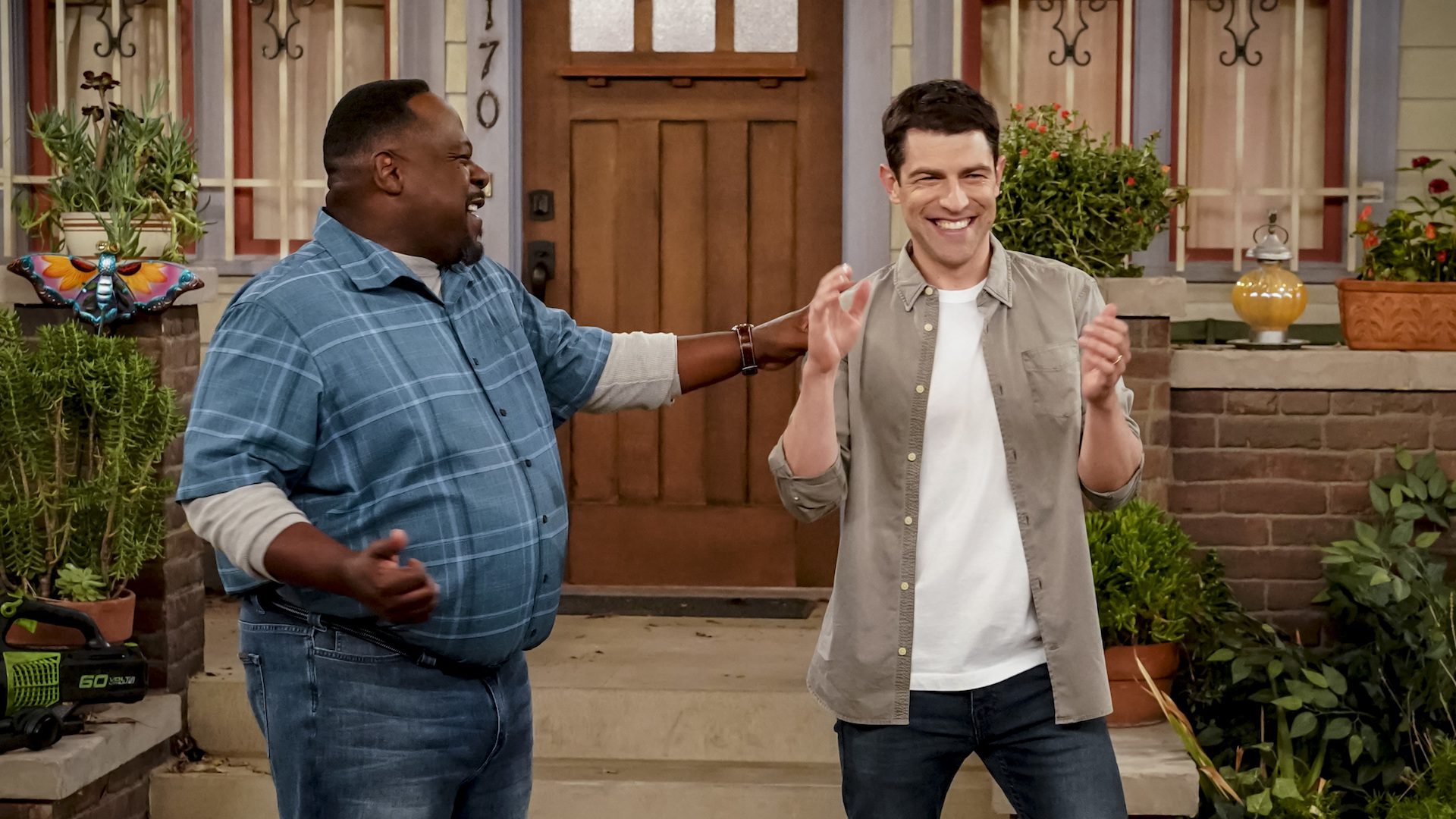 The Neighborhood Season 4 has dropped out just one episode till this point in time but we obviously are not disappointed. The show has come forward with yet another new plot to amaze us all. By the looks of it, we know that the new season is going to be awesome and serve us the right amount of drama we deserve. The main premise of the show is to follow the Johnson Family as they have relocated themselves into a new black neighborhood in Pasadena. Things are obviously going to be tough for them given the entire cultural differences but later we will witness all the characters blending together with each other.

Given the fact that Dave, the nicest guy who has moved his entire family to this new location, is extremely neighborly. Well, people such as Calvin who live right next door, as well as the other people in the area, do not appreciate his attitude. Now, we all know that the third season ended with a bang and told us to wait at a cliffhanger. Previously, we have seen that Calvin got a big surprise for his birthday. Although, this item was something that reminds him of his father. Thus, Dave suggested that he should probably celebrate the event in a way that would honor the memory of his father.

All this while, the biggest moment in this episode was here, right at the conclusion when a very unexpected turn popped up. This was capable of changing the lives of Johnson family members forever. Hereby, the fourth season commenced and we witnessed new developments. Titled Welcome to the Family, we saw that Dave has started to research more about his whole genealogy. While doing so, he has come across something very big. He has discovered the fact that he and Calvin are more than just neighbors. All this while, Tina has Gemma’s back. It is when Gemma is trying to overcome the problem of her morning sickness. But soon enough, comes across a new idea that would serve their business really well. Now, let us talk about the future of the

The Neighborhood Season 4 Episode 2 is scheduled for a release on the 27th of September 2021. This episode is titled Welcome to the Intervention. The entry is supposed to drop out on CBS at 8 PM according to Eastern Time. New episodes of the show roll out on the channel every week on Mondays and if you are a fan, I suggest you keep your eyes out for the same. In order to watch the show easily, all you have to do is tune into CBS at the designated date and time slot mentioned above. Another way is through the official website of the channel.

You all can also watch the new episode as they air but online through the help of platforms such as YouTube TV and DirecTV. All you need to do is buy an active subscription to the same. There is a variety of Video on Demand platforms such as Amazon Prime Video and Apple iTunes. These will assist you in buying or renting your favorite episodes and seasons at a reasonable price.

Now, we are about to mention some new hints at what the next episode might actually look like. There are fans who may get uncomfortable at the sight of spoilers, thus, it is advised to proceed at your own risk. In The Neighborhood Season 4 Episode 2 which is titled Welcome to the Intervention, we will witness a man who will move his family all the from Michigan to Los Angeles. He has also come to settle down in this neighborhood of Pasadena with the Johnsons. The members of this new family are desperately trying to fit in. Although, the only way through which they can do so, is by becoming a friend of the very opinionated man who lives right next to them. There also will be some new plot twists unfolding in this new episode and we can not wait for the same.

Also read: Preview: The Neighborhood Season 3 Episode 15: Calvin and Johnsons Are Out For A Battle