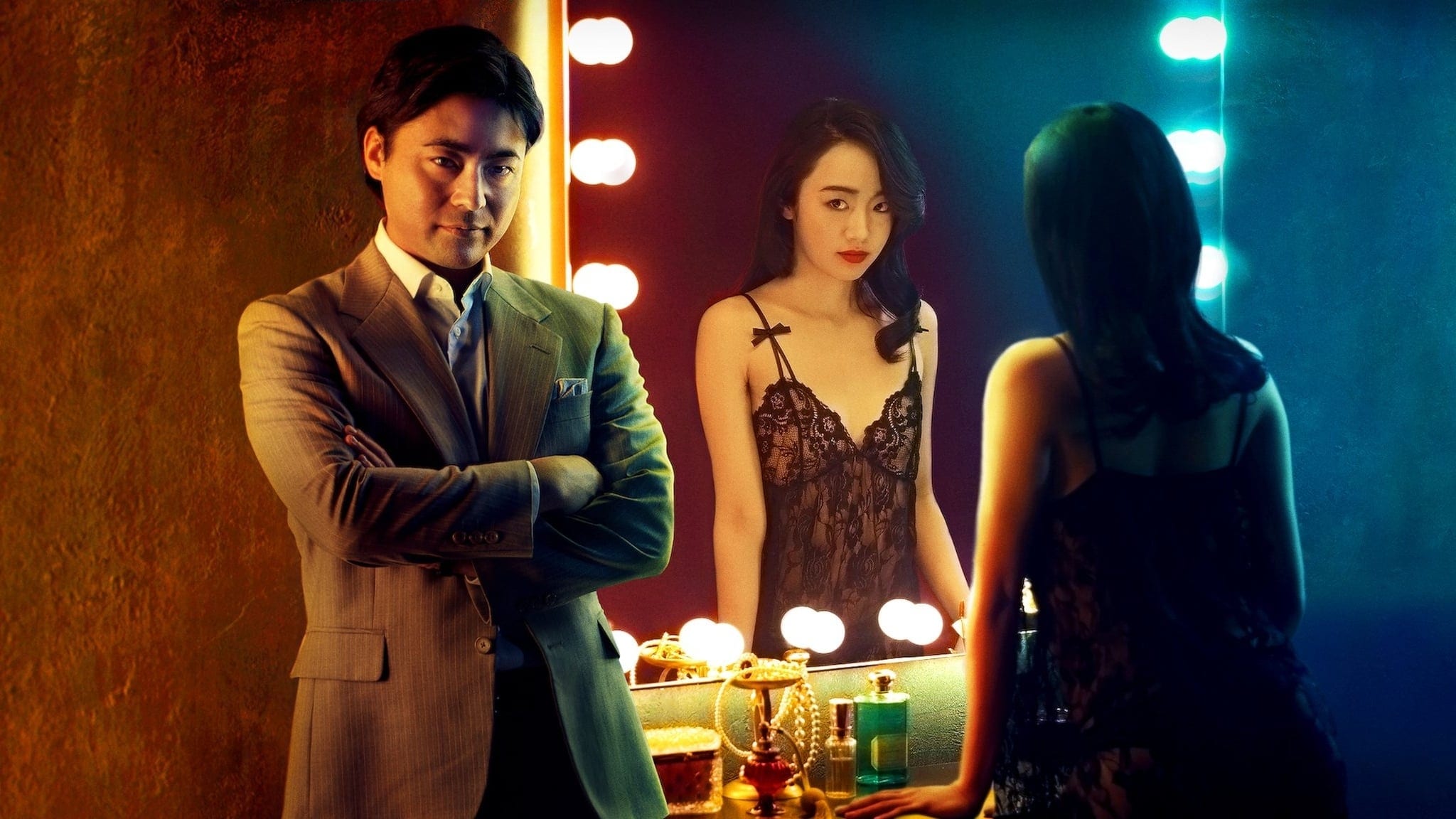 The series premiered in 2019, and the recent installment was released on June 24, 2021. The first season was all about Muranashi’s journey to his dreams, opening his own adult video company. Meanwhile, in season 2, we see his empire growing. But, he is also met with more problems.

Muranahi rose only to get back down to nothing. But, how? Here’s everything about season 2. [Spoilers Ahead].

Muranishi reaches the hospital and sees Kuroki with her religious mother. He is convinced that he has lost Kuroki, his muse for good. And he attempts to steal the master copy of her debut tape from Kawada. The next day, Furuya’s men show up at Kawada’s place and ask him for the money, Muranishi borrowed from their boss.

Meanwhile, Toshi somehow gets out of the dangerous gangster’s clutches. Firstly, he finds Muranishi and tries to kill him. But, he decided to let him go free. Toshi then goes to Furuya’s lair and shoots the mafia boss right in the face. Unfortunately, he is then immediately killed by Furuya’s men. Muranishi is free from the Yazuka but is still penniless. However, he decides to take whatever he has with him, the tapes, and set up a small stall at the station. Moreover, there he meets Miyuki, one of his previous actresses. 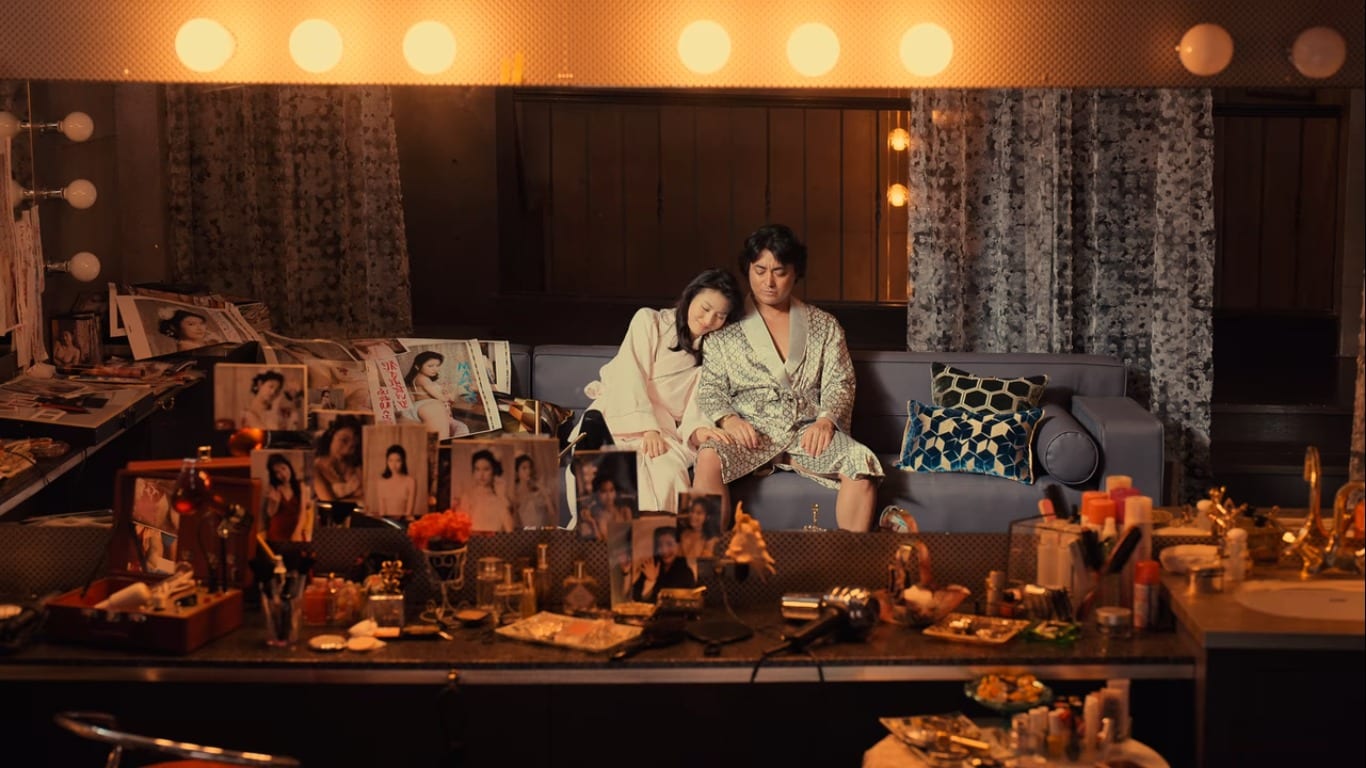 Still from The Naked Director Season 2

Two of them talk and for the first time, Muranishi asks her about her native place. As the episode comes to end, we get a flash-forward to the year 1994. We find Kuroki in Rome, now attending university as she had always dreamed of. On the other hand, Muranishi is now living with Miyuki in a tiny apartment with a baby. However, his passion for directing outrageous scenes is still alive. In the last scene, the iconic ‘Tighty Whities’ returns as we see him getting arrested for trying to film a pornographic scene in the middle of the road.

As the camera pinpoint at him, he shouts: “If you want to die, look at me! I sunk lower, but I am alive!” And the screen goes black with Bob Dylan’s “Like a Rolling Stone” playing in the back.

We saw the main character of the show rise and fall. The season 2 end was justifiable, satisfying, and true to the story. Moreover, it covered all the plots which were used in the series. In the end, we see Muranishi living an ordinary life, but if Toshi would have killed him, he wouldn’t have been there. The Naked Director season 2 ending introduces us to a Muranishi living a domestic life. However, his passion is still the same.

Furthermore, his ending lines proved that for him living was more than anything. Also, it was a reference to his downfall and rising on the top again. 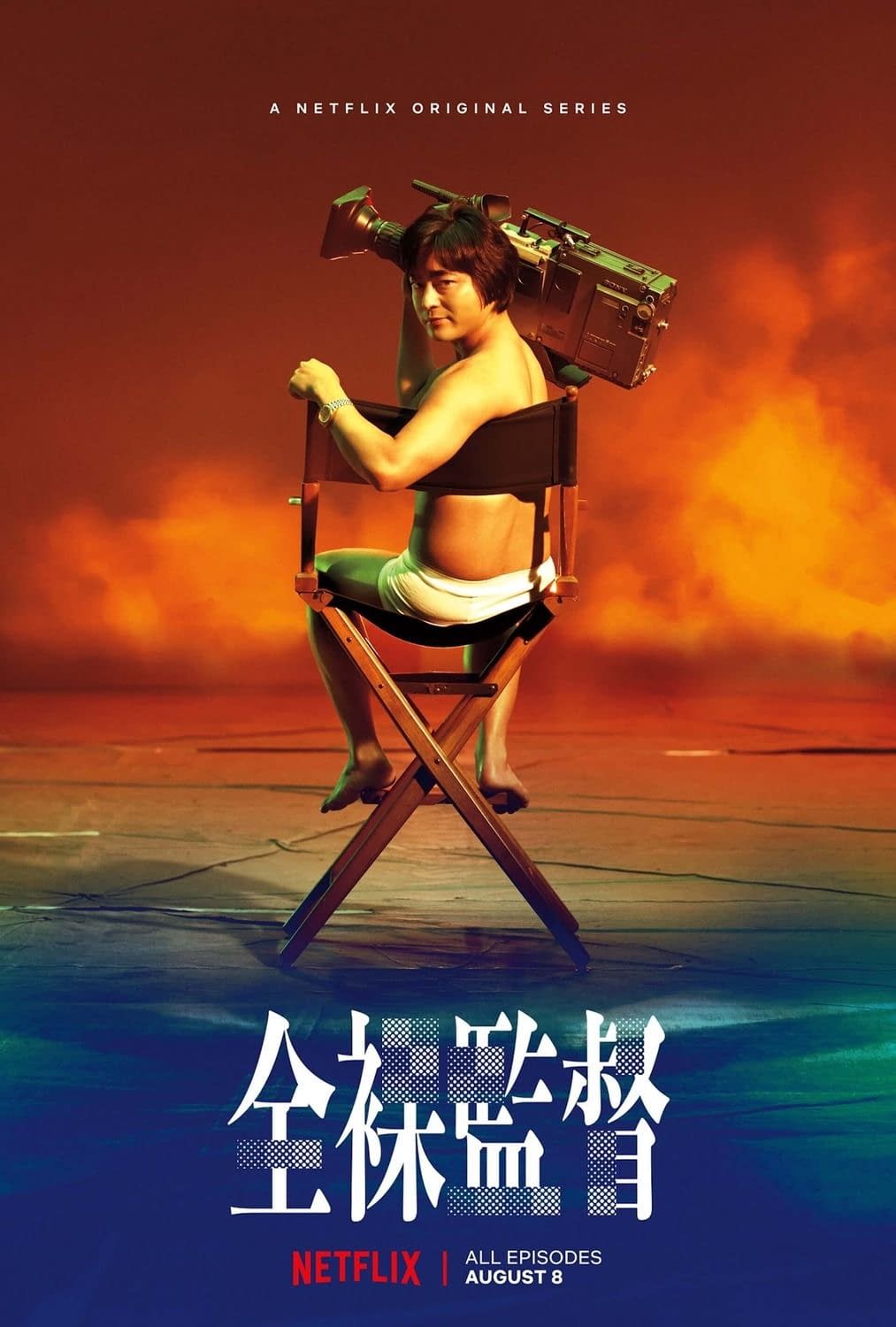 Promotional poster of ‘The Naked Director’

Another character, who won hearts was Toshi. He spared Munarishi’s life, even though the tight whity man believes it was God. Toshi could have easily killed the director, but he decided to sacrifice himself. Looks like a satisfying ending to me. Now, another question rising in the fans’ mind is will there be a season 3? We never know!

Also Read: The Naked Director Season 2: Everything You Need To Know