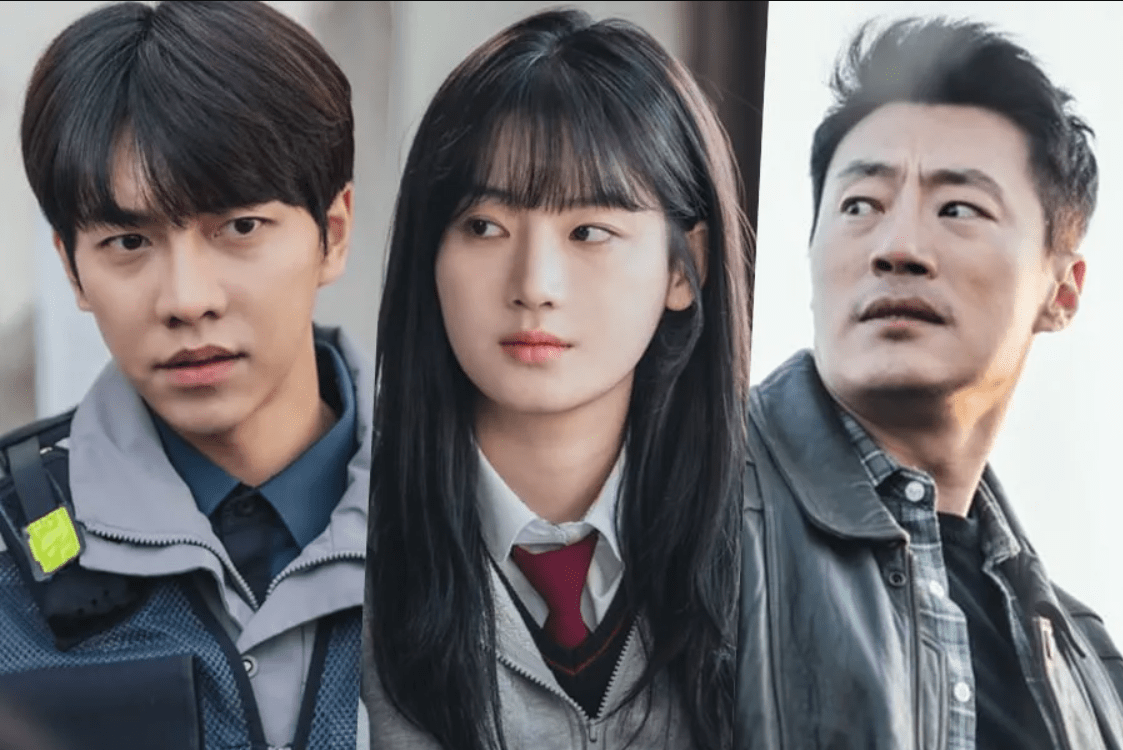 We are very familiar with thriller K dramas. No explanation is anticipated, and we know it triggers our Attention. The thriller drama had a vast tide, and they never went out of style. Recently we had more, for example, Sweet Home, Flower of Evil, and never forget the drama Signal. The drama never let down its guard in creating thrill to the Audience. Among them is the latest drama, Called Mouse. The drama had 10 episodes, and Currently, the fans are waiting for Mouse Episode 11.

The Drama is based on the dark theme of society where some psychopaths and predators feed on humans. The story is also partly Sci-fi, especially from the death of A character called Yo Han. In the drama, there prevails a genetic test where the doc can identify the gene of a psychopath. But the drawback of this gene is the genius Gene and the Psychopath gene inside a womb. The whole notion of gene identification is to eradicate the upcoming Psychopath. But as a result, we come across a Jae hoon boy, born with a psychopath’s gene as his father was a headhunter.

The episode starts with taking us back to where Ji- Eun is completely Pregnant with Yo Han or Jae Hoon. While walking, she comes across a Mysterious Lady Choking his son in the hospital bed. Ji-Eun stops her then the Mysterious lady notices she is pregnant and requests not to have the baby. At the same time, Ji-Eun is seen Going out of the hospital. The mysterious lady was pushed out of the window by her son. The audience has to remember this boy as he is crucial in the twist at the end of the episode.

Coming to Ba rum and Moo chi. Last night when Moo chi comes drunk and Ba reum with the brain of Yo Han has the urge to kill him, and he almost kills him with a stone with Bong Yi interrupting. The next morning Ba reum and Moo Chi sat for breakfast and asked if they argued as he had a scratch on Moo Chi’s neck. And Moo Chi is so angry that He is so lucky that even if he wants to end up in jail and kill the Headhunter, he keeps getting away.

Then Ba rum visits Seo Joon and talks about what he had done to his head. Back in time, he says that when he was experimenting with rats. He tried switching the rat’s brain. When he switched the violent rat brain with a natural rat’s brain. The rat became violent too, and that made him the best neurosurgeon. And he eerily replies to Ba reum that he is curious what would happen to him with the brain of a serial killer.

Ba reum consults his Doctor as he fears that he might become Yo Han and has the memories of Yo Han killing people. The doctor says that it is quite normal for a person who receives a transplant to have thoughts about them becoming their donors and suggests some medications to Ba reum.

Du Seok’s mother comes across Bong Yi and warns her to leave the neighborhood. But Bong Yi replies that she is the one that should leave as she has a problem and should be ashamed to have a son like him. Du Seok’s mom grabbed Bong Yi’s hair, and they were interrupted by Moo Chi. He warns Bong Yi that she should stay away from the neighborhood. But Bong Yi insists on staying as she is done running away, and she is happy staying in the house her father built. After meeting with the Head Hunter, Ba reum pleaded in the church to make him a monster like Yo Han.

Meanwhile, two new murder cases come across on is a 17-year-old girl, and one is suicide. But the killer seemed to adapt Yo Han’s style of killing with a cross. There is the confusion that Yo Han might not be the actual killer. And with Yo Han’s medical brain and the clues lead that the suicide case is not suicide but murder. They find all the leads behind the murder, and all of them point out at Won Hyung Chul, the lawyer in the neighborhood.

When Woo Jae Pil broke out in Bong Yi’s house and choked her mouth with his hand, but Bing Yi confirms that his hands were soft for a guy working at a moving business. And when coming to the present situation. Moo Chi learns that Hyung Chul has an uncle and meets him. There he notices hydrangea and asks what they are, and the uncle replies that Hyung Chul’s mother used to like Purple hydrangea as there is more iron content the flowers are blue. Moo Chi suspects something, digs out the soil under the flowers and finds a knife and a body.

At the same time, Dong goo comes to meet Ba reum to remind him of his marriage. Then he comes to know that Hyung Chul was present when their friends talk ill about his bride to be Seul ki. Ba reum goes to Seul ki’s house and finds that she is strangled, and the killer also tries to strangle Ba reum but gets away, and the chase becomes.

And they finally clash with each other, and Ba reum is tied up. He asks if Hyung Chul killed him, and he says yes as they reminded him of his mother, who was a cheater. And he is teaching the vulgar woman a lesson. As a result, Ba reum ropes get unfasten, and they fight which each other; and the voice of Yo han rings in the mind of Ba reum, and Bo reum kills the killer. Then he sees a vision of Yo Han and him asking how it feels to kill a human. 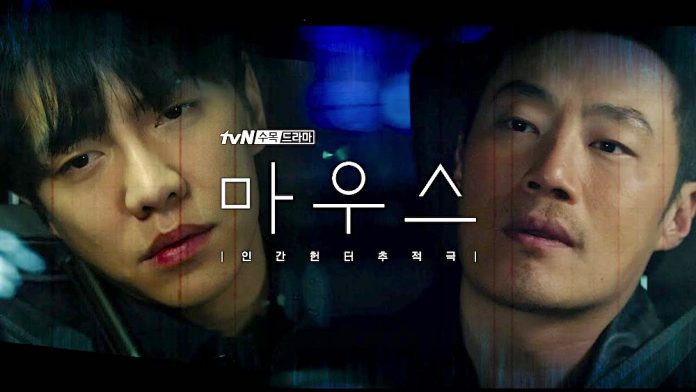 Mouse Episode 12 releases on Wednesday, i.e., on the 7th of April 2021. The drama airs every Wednesday and Thursday at 10:30 pm KST(Korean Standard Time). Each episode of Mouse is about 1 hr 30 min long, and it’s a lot we get to watch.

Initially, fans were disappointed with the turn of events from ep 9 as they did not expect the impossible to turn possible in the drama and Yo han Frontal Lobe transplanted into Ba reum.

There is also an estimation that Yo han is a killer, and Ba reum might also become a Serial Killer in the next coming episode. The mystery behind the Tie Knot Killer use of the cross just like Yo han and the reasons behind it might be revealed, or there might be another killer besides Yo han as Ba real sense the smell of mint just like  Yo Han’s Killing.

The audience is also quite doubtful of Hong Joo and the mysterious girl who helps the HeadHunter kill Soo-young. And who might the Mysterious girl that Yo han Comes across in his kindergarten? Are all the 3 people the same as Hong Joo? All these mIght be released in Mouse Episode 11.