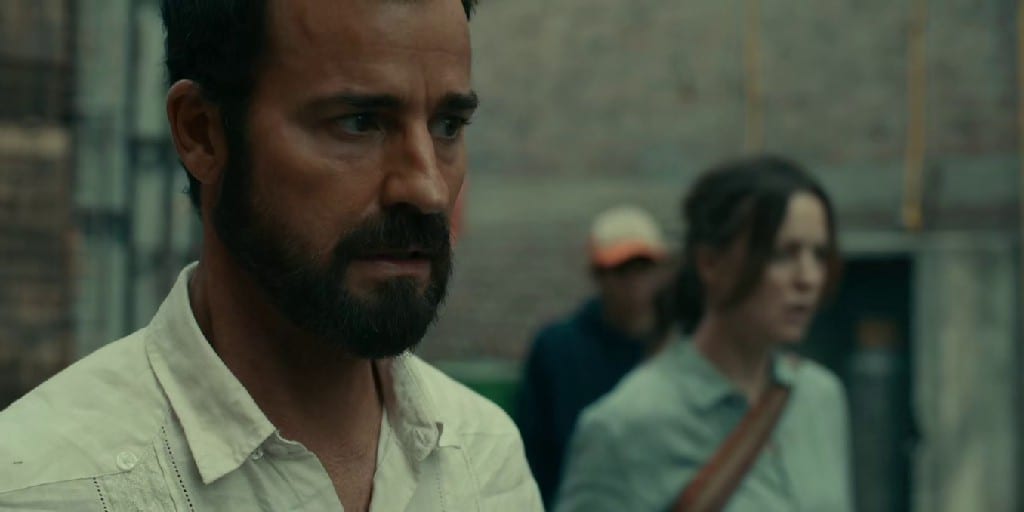 From The Mosquito Coast Episode 5 Featuring Allie and Margot

The Foxes managed to make it to Mexico City recently on The Mosquito Coast. Yes, the city was not well aware of who they are but not for long. Enrique’s aunt is not holding back as she makes her own calls to hunt the Foxes down. Posters are spread across the city, hoping to get hands-on with them as Foxes enjoy what life means in the city of Mexico. Only not aware of the fact that each eye at the corner of the city is looking out for them. Apart from that, Allie tries to make a connection of his own in the city. But is it for his own benefit or not remains to be seen? Is the connection really trying to help remains to be seen as well?

The fifth episode of The Mosquito Coast gave the Foxes a chase looking for a new home in the city as they are chased by enemies. In the end, they found what they were looking for but didn’t expect it to come in the form they wished for. Plus with the kids behind, the Foxes are divided into two groups, now each being hunted down separately. So here we are breaking down everything that went down previously on the show and what we can expect from the upcoming The Mosquito Coast Episode 6.

Recap For The Mosquito Coast

Previously on The Mosquito Coast, Chuey left, and Foxes found themselves all alone running from Enrique’s aunt in Mexico City. They find shelter in a hotel in Mexico, and Allie hopes to take help from an old friend name Isela. On the other side, Enrique’s aunt makes her own calls and connections to hunt them down. Allie and Margot leave the hotel with the kids alone as they sneak out later too. Meanwhile, Enrique’s aunt’s orders see wanted posters of Foxes spreading across the city. 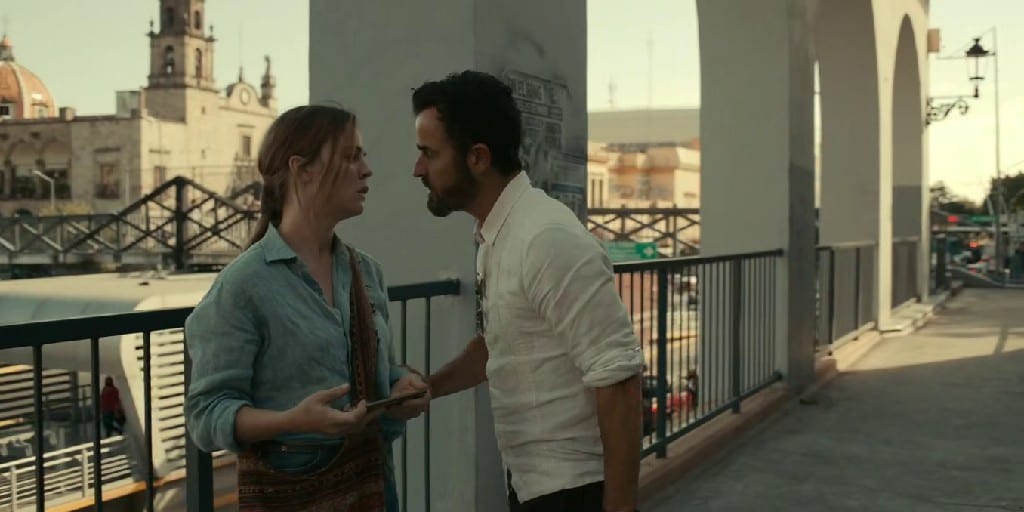 From The Mosquito Coast Episode 5 Featuring Margot and Allie

Allie and Margot hang around the cafe as Allie contacts people he knows. Dina messing around in a cybercafe leads the cops onto her. Allie tries to make her connection, and Charlie is making friends as well while people in Mexico City are looking for them. Allie does get a reply but in the form of coordinates, and Allie doesn’t want to follow them but Margot while Dina meets Charlie’s new friends. 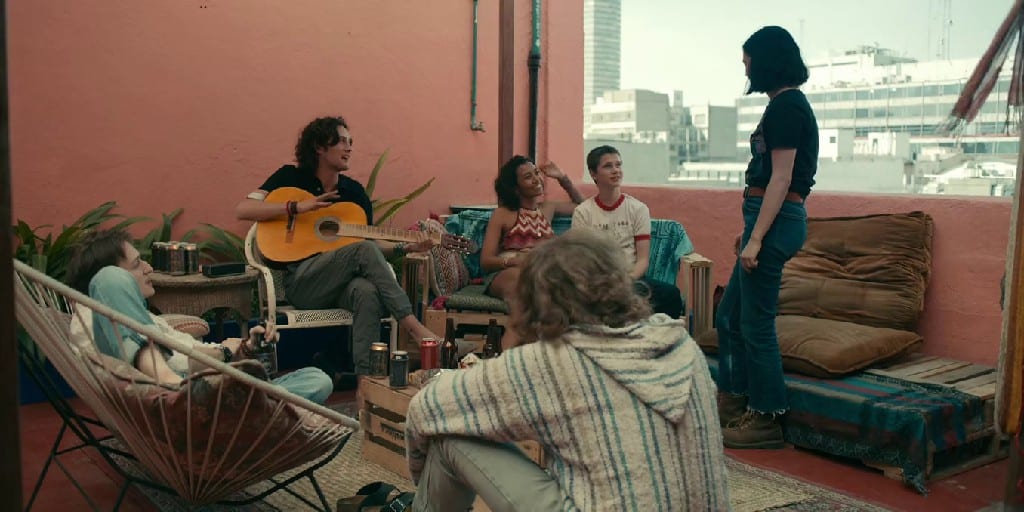 From The Mosquito Coast Episode 5 Featuring Dina, Charlie, and their new friends

Margot and Allie are directed from place to place to make sure no one is following them. Enrique’s Aunt’s hire Bill finally gets a cue on the location of the Foxes. While Charlie’s new friends make fun of him, Dina gets enough of it and lashes out at them. Even leading Charlie to pull out a gun on them. Allie and Margot make it to the location they are told but the caller states they are tailed. This requires them to change their location again.

Allie and Margot try to reach the location in time. But Bill, Enrique’s aunt’s man, is also keeping a tail on them. Thanks to the kids carrying posters. Thus the caller telling them they have a tail and change their direction only to reach an empty van and people kidnapping them as Bill watches on.

The Mosquito Coast Episode 6 is titled “Levanton”.  The official synopsis of the show states a couple of Allie and Margot are kidnapped by a shadowy organization they don’t know. What are their motives are yet to be revealed as the couple tries to escape? With Allie and Margot kidnapped, the kids are all on their own. Plus, let’s not forget there is Enrique’s man Bill hunting the Foxes down as well. He might not have a chance to grab his hands on the adults. But the kids, they are out there with the entire city getting to know them piece by piece with the posters. Furthermore, the cops have a slight idea of where they can find Foxes. Thanks to Dina messing around in a cyber cafe. So expect a chase further.

Right now, the kidnappers are either with or against the Foxes. It will be seen in the coming sixth episode though, what deal Allie and Margot have to go through. Are these connections reliable or not? Apart from them, we might see Fox kids going at a cat and mouse game with Bill, the cops, as well as the entire Mexico city. All in The Mosquito Coast Episode 6.