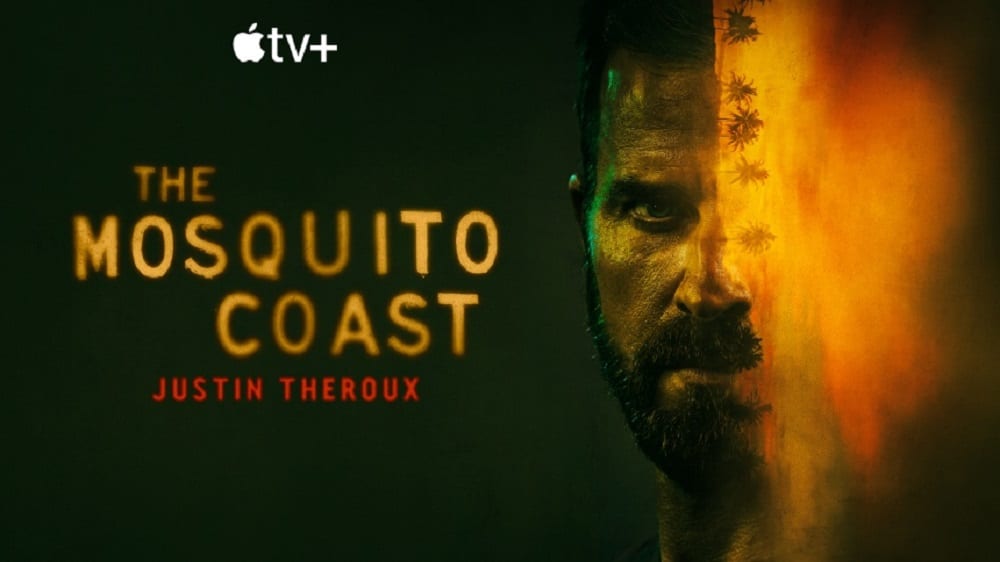 'The Mosquito Coast' Season 1 Episode 1 is coming out soon and here's all you need to know about it.

‘The Mosquito Coast,’ the soon-to-be-released drama TV series, is here now and will soon be making its debut. Developed by Tom Bissell and Neil Cross, the show will be airing its first episode this week. The Justin Theroux starring series has surely caught the attention of many people before its release itself. The show received a green light from Apple TV in September 2019, with Neil Cross taking on as the showrunner.

Then, the cast began filming in March 2020 in Mexico City but had to be postponed due to the COVID-19 pandemic. Consequently, it began late in October, and they wrapped up by March 2021. Anyhow, now let us have a look at everything that you need to know about ‘The Mosquito Coast’ and its upcoming first episode.

About ‘The Mosquito Coast’:

‘The Mosquito Coast’ is a TV show developed by Tom Bissell and Neil Cross for Apple TV+. It runs in the genre of drama and is based on the book with the same name (by Paul Theroux). It was published in 1981 and received critical acclaim. In 1986, a movie was also adapted based on the book. Anyhow, now the story is being adapted into a TV series. 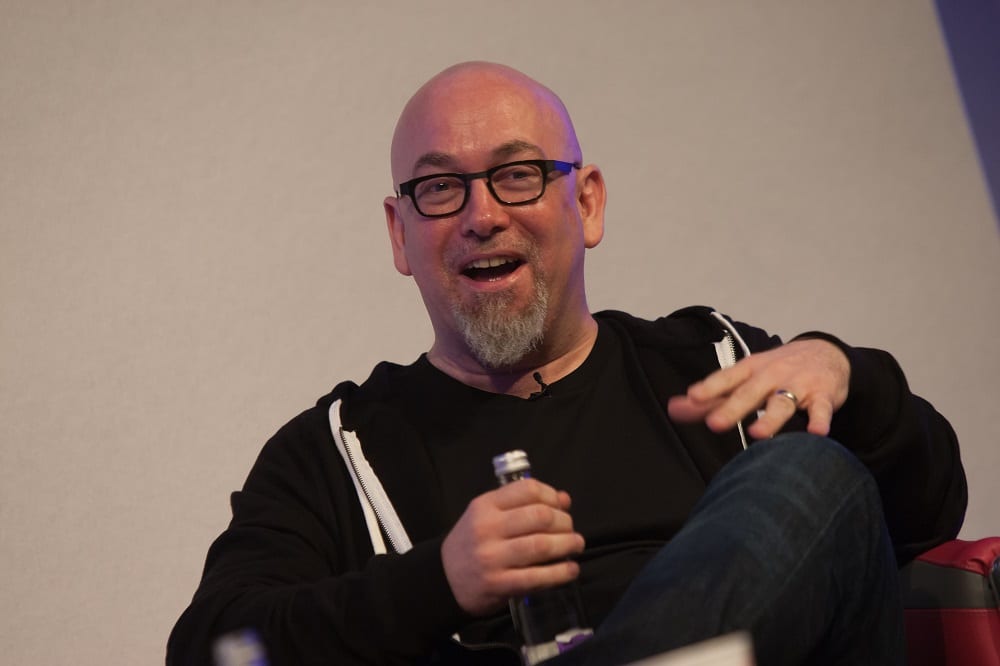 A still of Neil Cross, the creator of the series “The Mosquito Coast.”

The story revolves around a revolutionary utopian who takes out his family for Mexico when they all of a sudden discover themselves running from the U.S. government. As the story progresses, we find out why the family is on the run and how do they dodge their problems. Rupert Wyatt will be its director. Bob Bookman, Alan Gasmer, Peter Jaysen, Ed McDonnell, Rupert Wyatt, and Justin Theroux are the executive producers of the show. Fremantle is the production company that has funded this project, whereas Apple Inc. acts as its sole distributor. Now, let us have a look at the cast for this upcoming drama series.

Justin Theroux as Allie Fox: Justin Theroux is an American producer, screenwriter, actor, and director. He is popular for his works from movies and shows like “Inland Empire,” “Lady and the Tramp,” “The Leftovers,” and “On the Basis of Sex.”

Melissa George as Margot: Melissa George is an Australian-American entrepreneur and actress. Some of her best works include “Swinging with the Finkels,” “Home and Away,” “Alias,” and “30 Days of Night”. 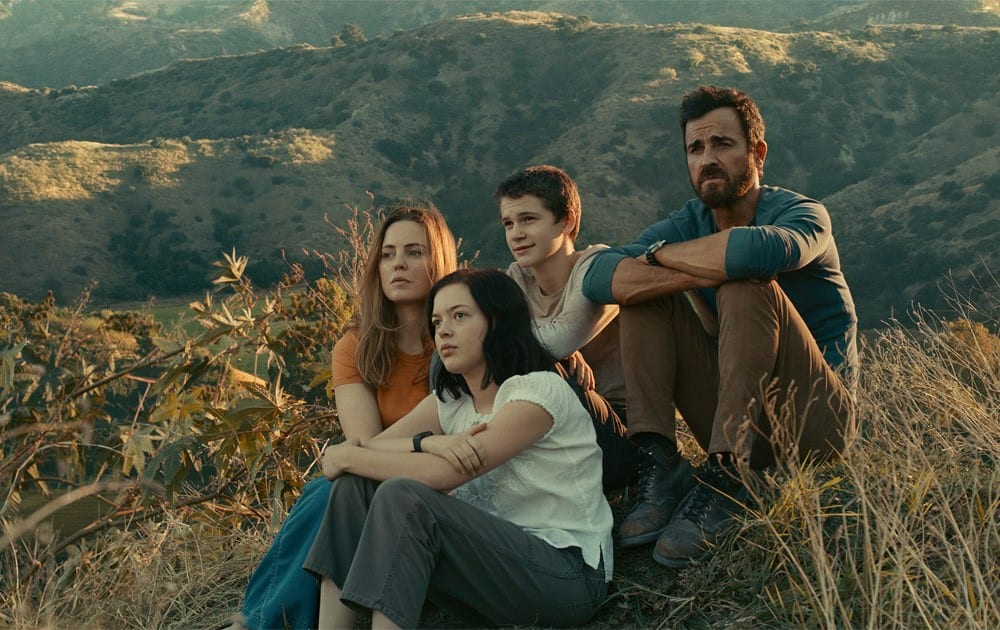 Logan Polish as Dina: Logan Polish is an American director and actress. She is best known for her works in films and series like “The Astronaut Farmer,” “The Follower,” “Against the Clock,” and “For Lovers Only.”

Gabriel Bateman as Charlie: Gabriel Bateman is an American child artist who rose to fame after his work as Robert in “Annabelle.” Some of his other best works include “Lights Out,” “Child’s Play,” “Think Like a Dog,” and “Unhinged.”

Kimberly Elise as Jones: Kimberly Elise is an American TV and film actress. She is famous for being a part of movies and shows like “Diary of a Mad Black Woman,” “Gifted Hands: The Ben Carson Story,” “Highland Park,” and “Hit the Floor.”

The Mosquito Coast Season 1 Episode 1 is going to release on 30 April 2021, i.e., on Friday at 8 AM ET. The production studios have not announced any title for The Mosquito Coast Season 1 Episode 1. Tom Bissell and Neil Cross have written the teleplay while Rupert Wyatt has directed the episode. In the upcoming episode, we will be introduced to the characters as the story will be building the base of its storyline. Apple TV has even released a trailer for the series on their official YouTube channel. It has already crossed 1.2 million views approximately, and you can click to watch it below.

The show will be airing two episodes together on its premiere. So, you will be able to stream the first two episodes this week. After that, it will release an episode every week on Friday at the timeslot mentioned above. You can stream the episode on the official website of Apple TV+ or its app. So, gear yourselves up as the drama series will be making its debut this week.