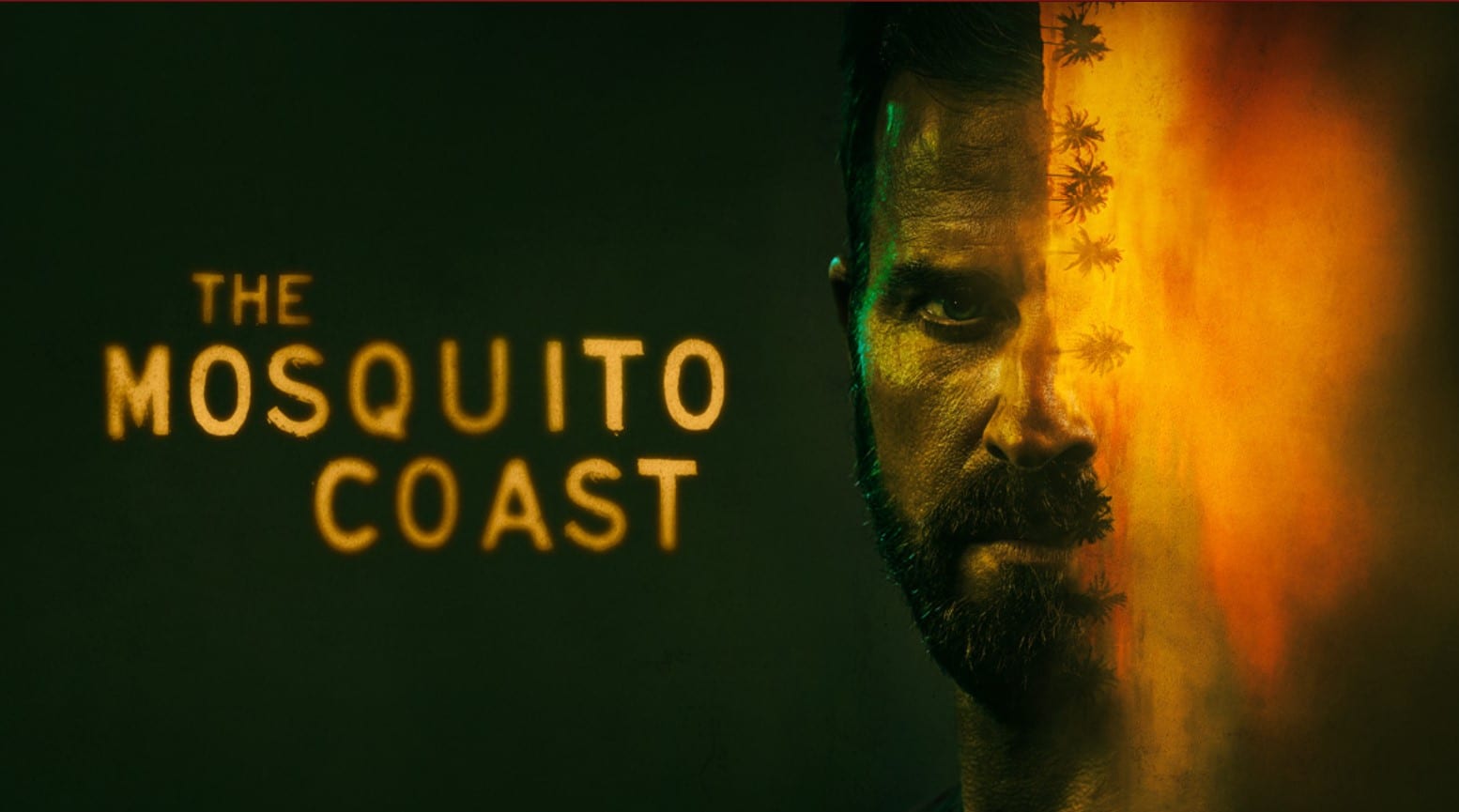 “The Mosquito Coast” is a TV series that is developed by Neil Cross and Tom Bissel. The series is a typical drama that is based on a book by the same name. The book is written by Paul Theroux. “The Mosquito Coast” novel was released the first time in 1981. It is a winner of the James Tait Black Memorial Prize. The novel owns 5 parts. It is not for the first time that the novel is going to have an adaptation. In 1986, the novel was adapted into a film that starred Harrison Ford, Helen Mirren, and River Phoenix. The movie was mostly praised for its picturization as it was shot in Georgia, Baltimore, Maryland, and Belize. However, “The Mosquito Coast” movie failed to earn more than its budget and was a massive failure.

This time, the series is again getting an adaptation but in the form of television series. People have higher expectations from the series as the movie of the same name and genre was a massive fault. However, Harrison Ford, who was the actor in the film, said in 1992 that he is proud that he did the movie despite it failed in impressing people. The movie was unable to adapt the style of the novel, and that is why it failed on box office, as Ford said.

Below are the key details of the upcoming “The Mosquito Coast” tv series, which includes its release date, cast, and much more.

“The Mosquito Coast” is going to release on 30th April 2021 globally on Apple TV+. The trailer of the series came out in the first week of April. The series will release on Apple TV+ only for now. 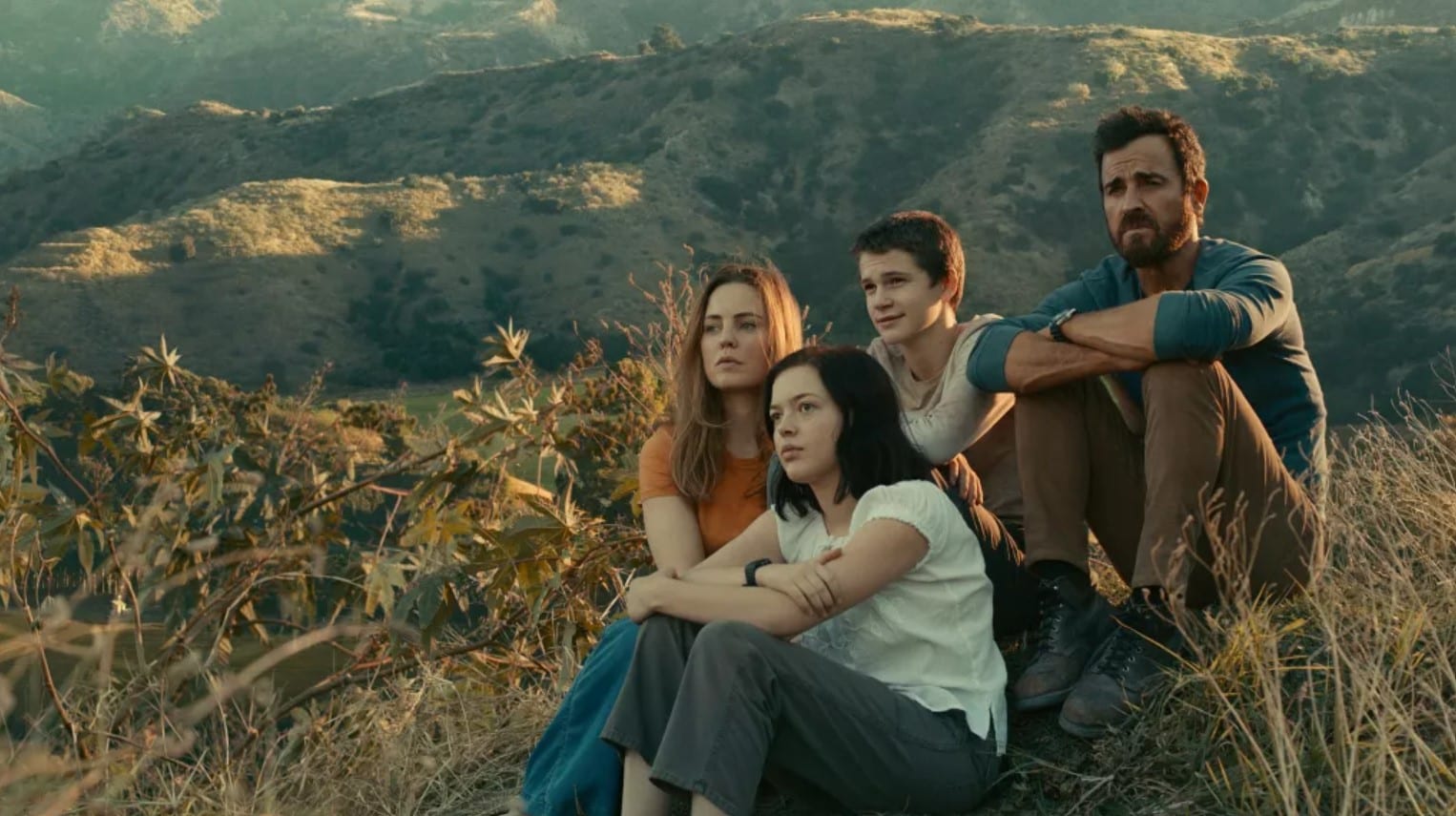 The cast of “The Mosquito Coast” has a very interesting actor and that actor is none other than Justin Theroux. You guys might wonder if he is related to the writer of the novel(Paul Theroux) of “The Mosquito Coast.” And if you guys are wondering if they are relative, then you are right. Paul is Justin’s uncle. Justin himself is a successful actor, producer, director, and screenwriter. Other than Justin, the film stars Melissa George, Gabriel Bateman, Logan Polish, and Kimberly Elise.

The series is developed by Neil Cross and Tom Bissell. It is directed by Rupert Wyatt. “The Mosquito Coast” is executively produced by Justin and Rupert along with Bob Bookman, Alan Gasmer, Peter Jaysen, and Ed McDonnell.

The plot of “The Mosquito Coast” is not revealed yet. However, it is loosely based on a gripping adventure that a family in the series went through. Allie Fox (Justin), along with his family, leaves for Mexico as the US government is looking for them. However, the critics have said that the series will not properly define the reason why the family is running from the US government in the first place. Much of the details we will only get after the series is released.

The Mosquito Coast – How To Watch

“The Mosquito Coast” is releasing on 30th April, and to watch it, you will have to subscribe to Apple TV+. The monthly subscription to Apple TV+ cost about $4.99. You will, however, get a 7-day free trial, but after it gets over, you have no choice but to buy it. You can download the app if you are not using Apple devices.