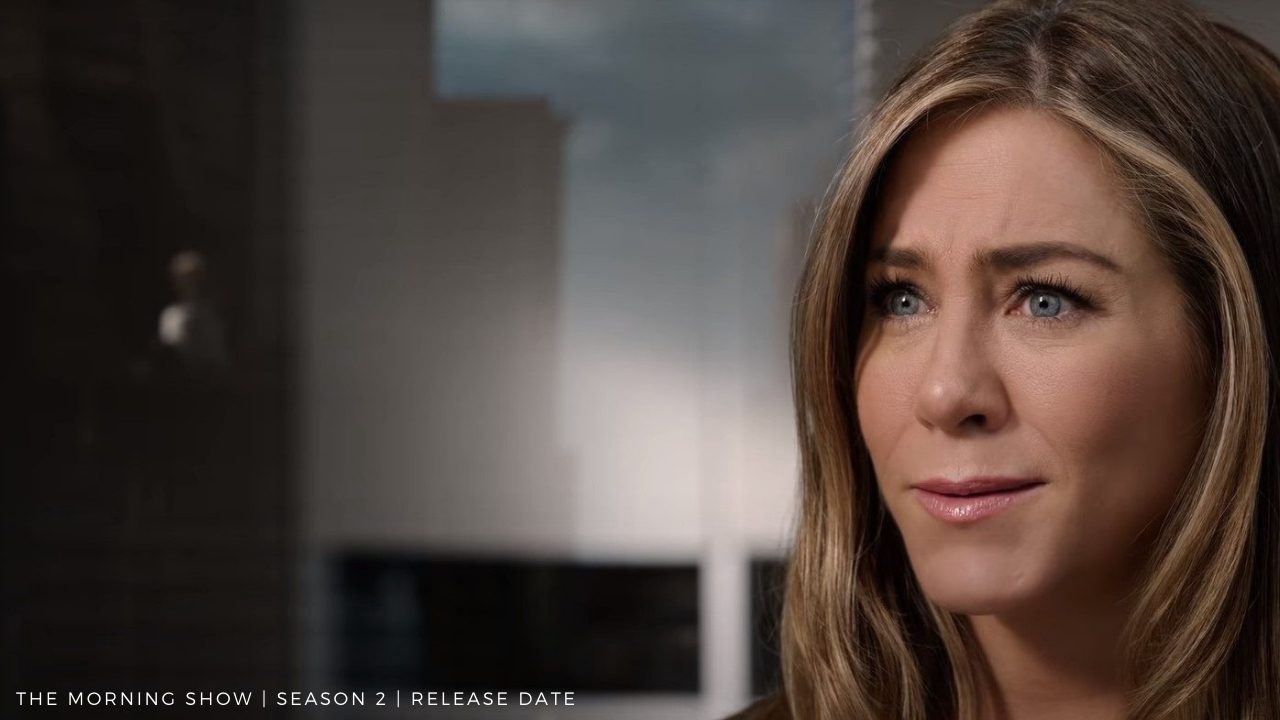 The Morning Show Season 2 will finally be arriving soon. Reese Witherspoon and Jennifer Aniston teamed up as co-anchors and executive producers on Apple TV+’s The Morning Show in 2019, spawning a new streaming hit with significant star power. The newsroom thriller, co-starring Steve Carell, Billy Crudup, and Gugu Mbatha-Raw, chronicles the aftermath of a popular anchor’s (Carell) dismissal after being accused of sexual misconduct. His position has been replaced by a younger reporter with a new viewpoint (Witherspoon). His former co-anchor (Aniston) adapts to the changes while trying to remain relevant in an industry where the men in control think her time is over.

Apple puts so much faith in the success of The Morning Show that it ordered two seasons from the outset. Indeed, the series received Emmy and Screen Actors Guild nominations, with Aniston winning a SAG award for lead actress and Crudup winning a SAG award for supporting actor. The second part of the series was scheduled to be released in 2020. Due to delays and postponements caused by a worldwide epidemic, timetables have altered, as have those of the whole industry.

The Morning Show Season 2 will release on September 17, exclusively on Apple TV+. The first trailer above gives you a taste of what’s to come. In the first full trailer for the next season, Alex Levy returns to her home network. The UBA team prepares to cover the COVID-19 epidemic, and allegations of workplace prejudice begin to haunt the network. The Morning Show was one of Apple TV+’s biggest successes when it initially aired in November 2019, with the introduction of Apple TV +.

This program reintroduced Jennifer Aniston to television, as she co-starred with her former Green sister from Friends, Reese Witherspoon. Not only that, but we also got Steve Carrell in a contemporary TV drama. After the first season of The Morning Program concluded, Apple was confident enough to renew the show for a second season. So, almost two years after The Morning Show aired initially, Season 2 is finally here. Moreover, if you ask us, The delay has just increased our excitement for the next episode. The program was nominated for numerous awards, including those won by Billy Crudup and Jennifer Aniston. 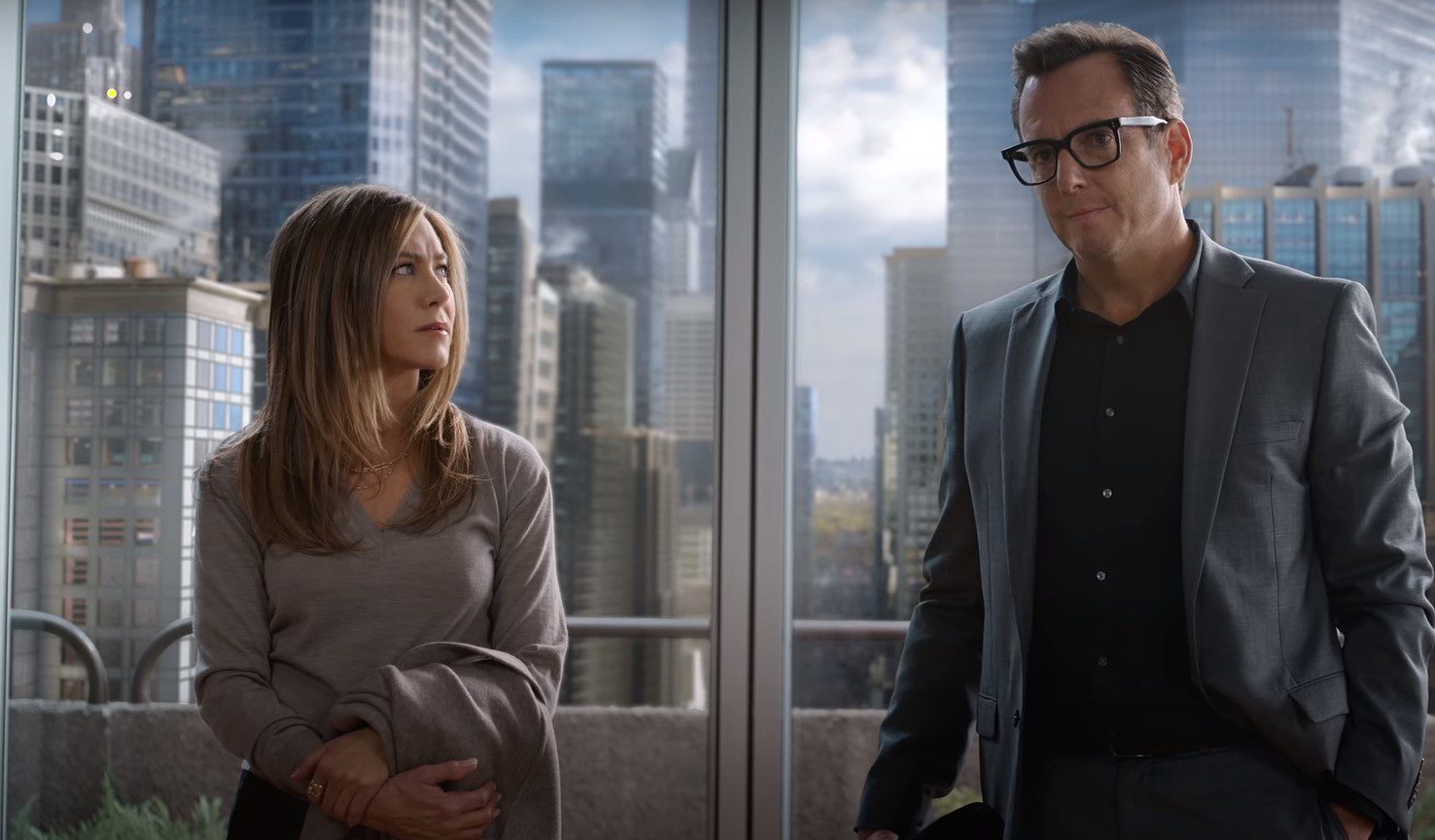 Who is behind The Morning Show in Apple TV+

The Morning Show, created by Jay Carson and produced by Kerry Ehrin, is based on a book titled “Top of the Morning.” by Brian Stelter. The program brings viewers behind the scenes of international television journalism. The cast members work on the fictitious UBA network’s morning program, “The Morning Show”. We follow Alex Levy’s personal and professional life in this. Alex takes over as the main anchor when her coanchor Mitch Kessler is fired due to sexual misconduct accusations.

Bradley Johnson, a promising field reporter who has transitioned into a coanchor, takes over for her. Alex, who perceives Bradley as a danger, works tirelessly to maintain her position as a new rivalry emerges between them. Meanwhile, she is battling to stay relevant in a male-dominated industry that believes her time is running out on the planet. In the next section, we will tell you all about how to watch this show. 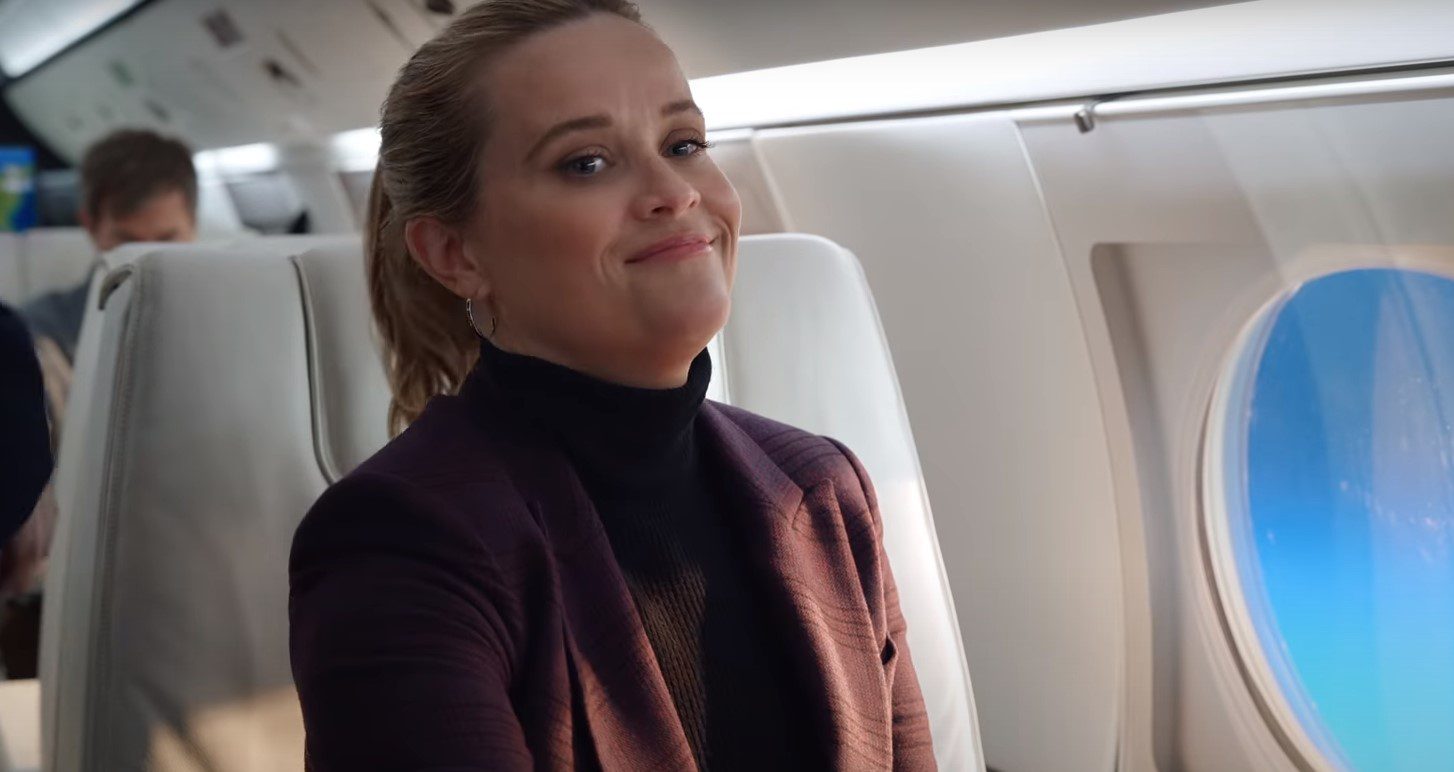 What is the best way for me to watch The Morning Show?

The program is only available on AppleTV+, Apple’s streaming service. If you’re new to AppleTV+, you can sign up for a free seven-day trial. This trial would give you plenty of time to watch all ten episodes of The Morning Show’s inaugural season (along with the award-winning show, Ted Lasso). If you want to retain your subscription, you’ll have to pay $4.99 per month to access all AppleTV+ has to offer until season 2 comes. Since it’s an Apple TV+ exclusive, it’s not likely the show will air on platforms other than Apple. So you won’t see it on Amazon Prime Video, Vudu, Netflix, or Hulu. And that’s a wrap on our coverage of the Morning Show second season. Please keep coming back to Otakukart for more updates on your favorite series!