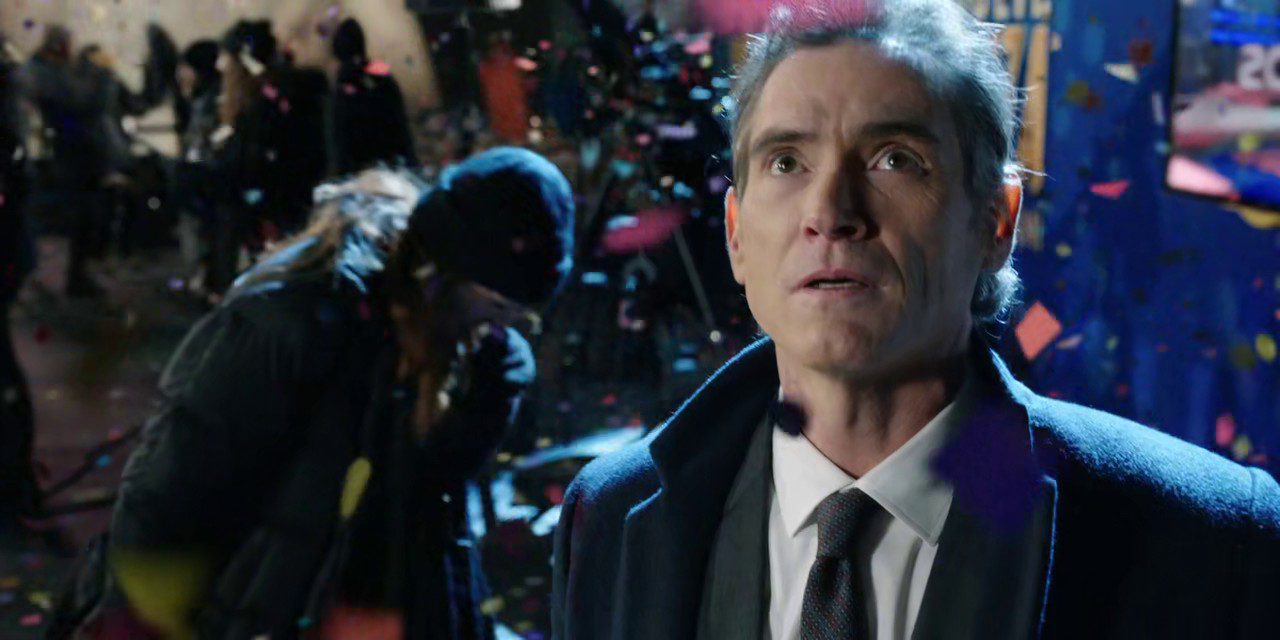 The Morning Show Season 2 Episode 2 will mark the beginning of changes for the TMS group. Well, Alex coming out in the open in the finale of the previous season has indeed turned things around. Since then she has not only moved on from the show but has found herself far away from the limelight in some countryside. But all the scandal with Mitch that took place in the previous season has certainly not left her behind. She tried to write a new book of hers and there is a demand of including that story despite Alex not wanting to.

With Alex off the television, The Morning Show continues to struggle a lot when it comes to ratings and viewership. It is certainly not the most popular show anymore. Bradley, on her side, is giving her best and even opting to change her hair color to doing TikToks for the show. Then also musicals and going through numerous broadcast partner changes. Nothing seems to work, and Cory has been planning for huge changes to compensate. Even if it means to bring Alex back. So did he? Let’s find out.

Previously on The Morning Show, we opened up with Alex and Bradley facing the wrath of their reveal on national television. Alex is brought to safety and it’s time to keep their mouths shut. As the board fires Corey. He makes sure the tell the table that whatever went down is more than just about the television network. After a look at Covid-19, we are three months back. Bradley joined by Eric is performing a musical for the coming New Year’s Eve. The ratings for the show have certainly declined since the time Bradley and Alex’s interview went on air. Furthermore, Bradley is certainly frustrated with the things the network has made her do for viewership. 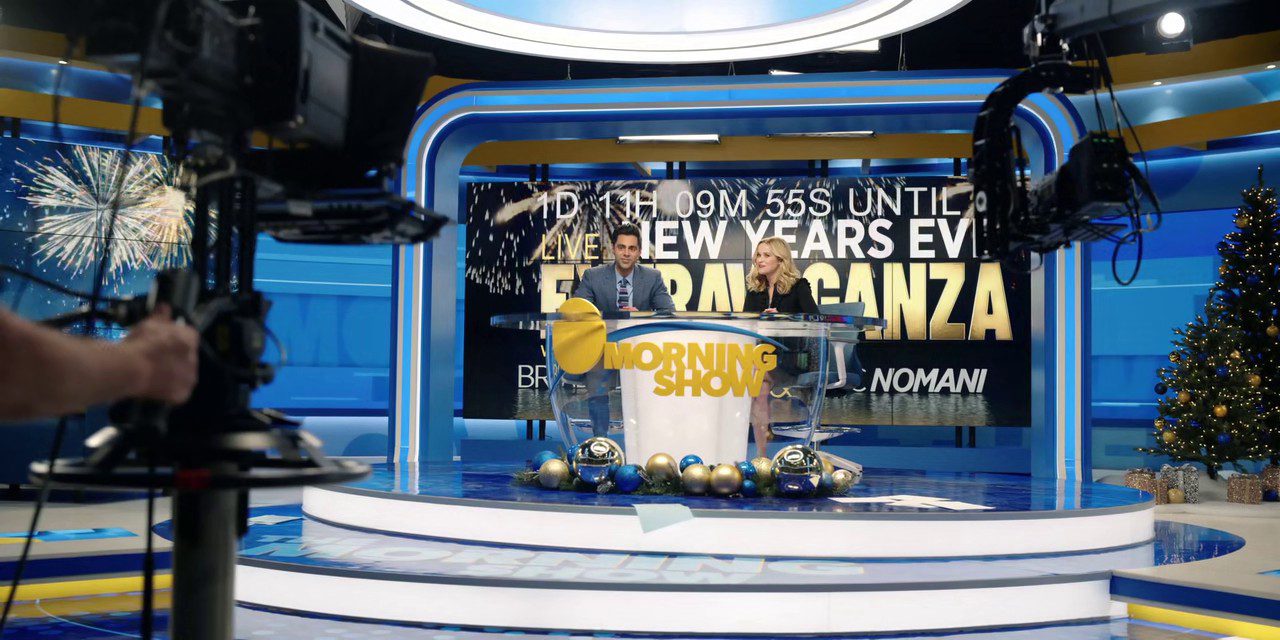 The board is about to make big changes and wondering who they should be pair Bradley with. After a number of considerations, Cory pitches to bring Alex back. Meanwhile, Alex is out there in Maine working on her next book. Well her next book does get really good feedback. It is well-written but the only thing missing from it is about the situation with Mitch. That is probably the only thing that will sell the book but Alex doesn’t want to go back to that past.

Amidst all of this mess, it’s Cory who remembers Alex and pays her a visit to Maine. All he wants is Alex back for a year. But this time to partner with the network and turn the thing around. He states that UBA needs her. She denies but he leaves begging her to come back giving her a day to think about it. Meanwhile, he also continues to keep the changes hidden from Bradley. Until she finds it from Eric himself. Thus leading her to confront Cory and ends up calling him a weasel. 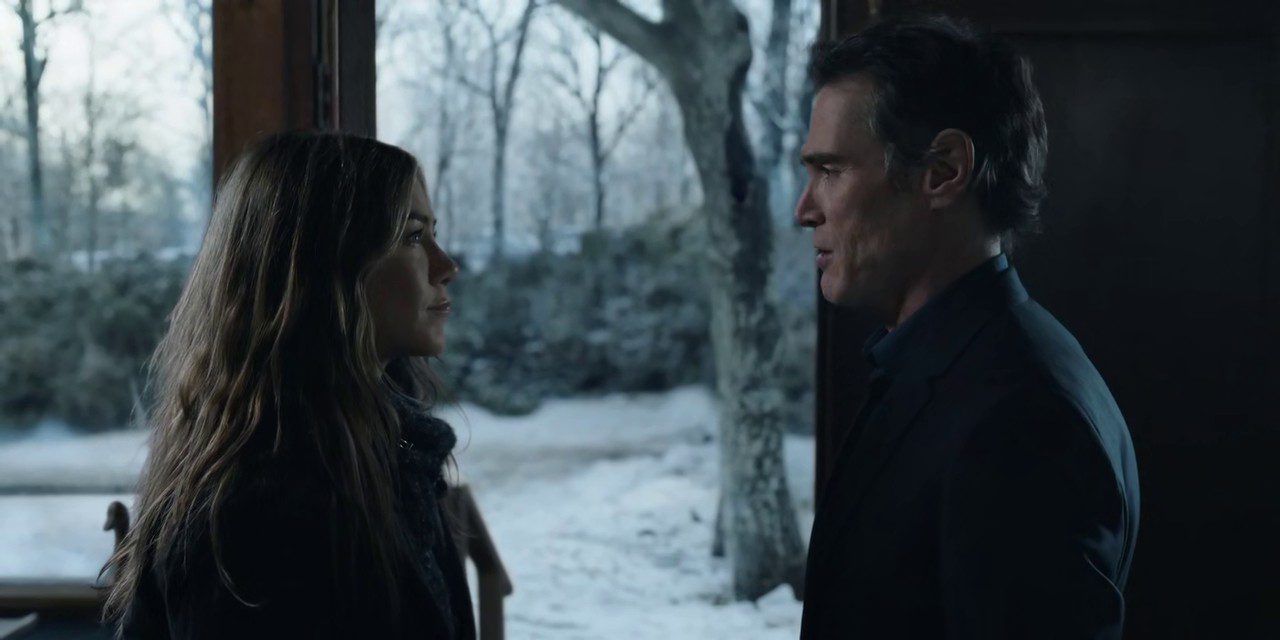 Anyway, the night ends with good hope. An emotional voicemail from Cory leaves Alex in tears and she calls him. He asks her to fill in for The Morning Show until she receives her own primetime show. The countdown hits and it’s a new year. The moment Cory embraces happiness, the news hits stating Hannah Shoenfeld’s family has filed a wrongful death suit. Thus leaving him disappointed again.

The Morning Show Season 2 Episode 2 is titled, “It’s Like The Flu”. The official synopsis of the episode so far teases that we are in for stars struggling to keep up with the new roles they are being offered. For example, when Eric broke the changes to Bradley in the last episode, he told that he is leaving The Morning Show to joining Evening News. Most importantly, we may be having Alex back. Lastly, the TMS group is looking forward to an important dinner ahead.