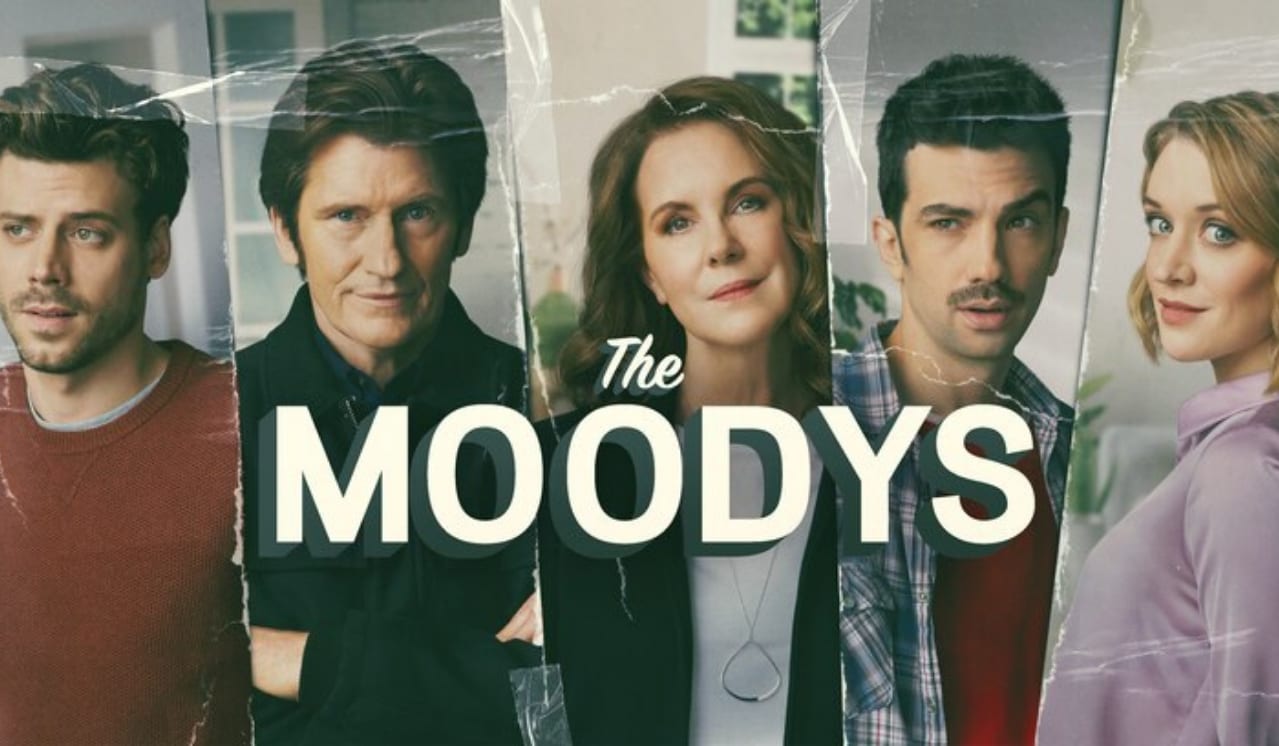 Comedy television series barely make past one past. But when they do, they either get super popular or get canceled. In the case of The Moodys, it was the latter. For eager fans, it must be a terrible feeling to realize that The Moodys season 3 will never happen. But perhaps a lot of people already saw this coming. The Moodys is an American sitcom. It is a remake of an Australian show by the title ‘A Moody Christmas’. The sitcom started as a holiday series and was supposed to have only one season initially. But, seeing a good response from the first season, Fox decided the series get another season. It had a good cast and staff but things ended up going south ways, resulting in the cancellation of the entire show.

The Moodys’ humor cannot be called dragged or forced. It was a fairly fun and enjoyable series. However, it was too average to last in the long run. Fans have gone to the limit of comparing the series with its original version. It was created and written by Bob Fisher, Rob Greenberg, and Tad Quill. The Moodys was produced by Irene Litinsky and aired on Fox on Thursdays. The show saw many hilarious events and good plot lines. But sadly, the series is making its exit.

The Moodys season 3 is now an unavailable dream. Here is all about the cancellation of Fox’s The Moodys. You can find more about it on Fox’s official website.

The Moodys: What is it about?

A lot of things in The Moodys are relatable. Much predictable from the name, the series centers around the Moody family. It is a family show. A family reunites on a Christmas Holiday and sticks together through highs and lows. Though it may sound vague, the very concept of the show is sweet. The first season of the show was quite successful. People came up to express their likeness towards it and also admitted to making them feel nostalgic. After the release of the first season in 2019, another season was dropped earlier this year in 2021.

The Moodys cast includes many promising actors and actresses. Its main cast comprises Denis Leary (Sean Moody Jr.), Elizabeth Perkins (Ann Moody), Francois Arnaud (Dan Moody), Chelsea Frei (Bridget Moody), and Jay Baruchel (Sean Moody Jr.). Despite the negative reviews, it is not something that cannot be watched. I think it is fairly fun and has likable characters. It has some sweet moments worth cherishing. 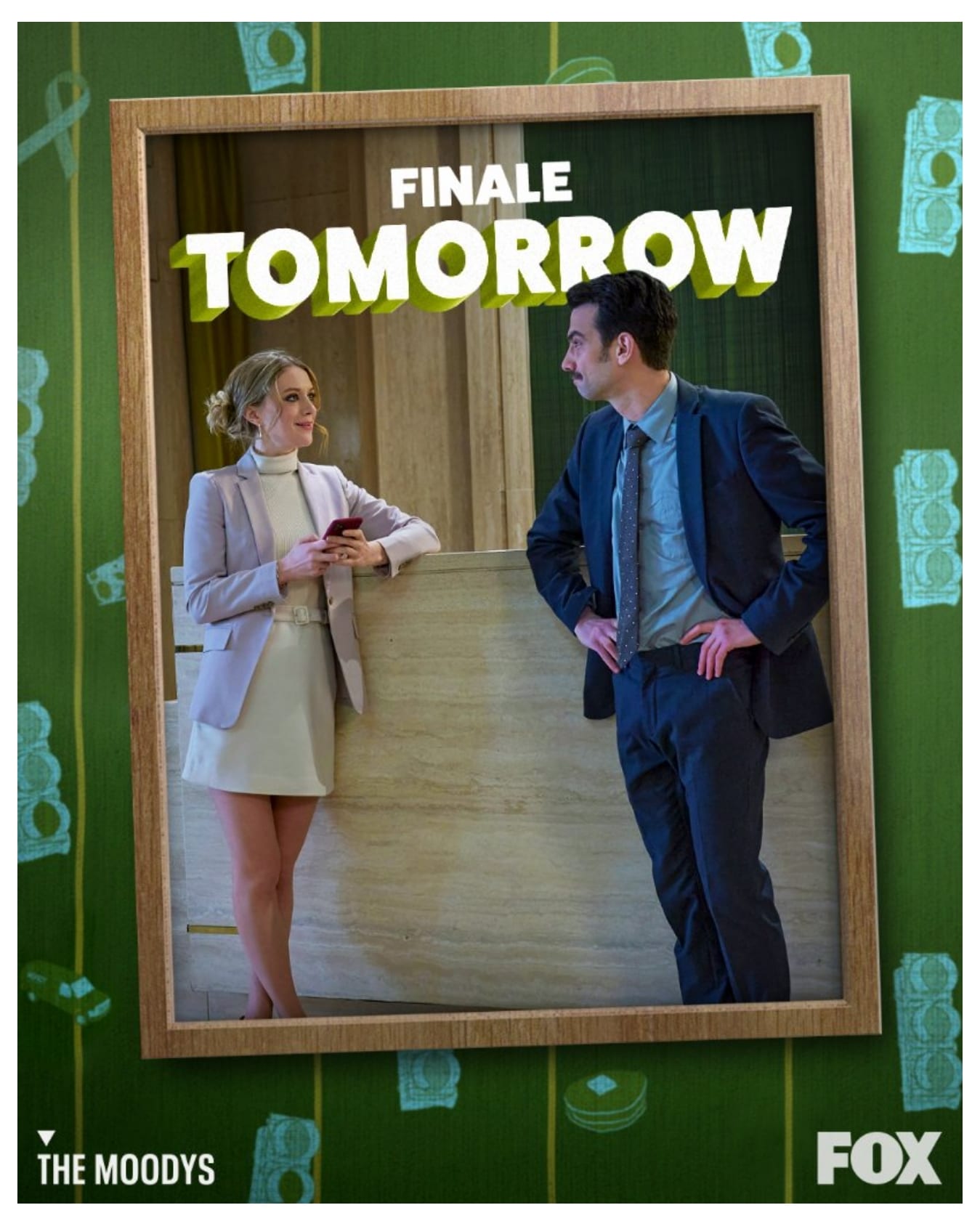 Also Read: Who Are Devin Booker’s Parents? All You Need To Know

The second season of The Moodys ended on 20 June 2021. Fans waiting for The Moodys season 3 are allowed to grieve over the news but they are also curious about the reasons. The rumors of its cancellation started right after a few weeks after season 2’s release. A lot of complaints started flying around but some loyal fans continued to watch it for its subtle yet sweet humor.

A series is created for the mere objective of grabbing attention. This was the very reason for The Moodys’ cancellation. It’s not that something happened, but simply that nothing happened at all. The second season receives less than the average response that led Fox to drop the series entirely. Viewers were taken aback due to the ‘blandness’ in a comedy show. A lot of them stopped watching after a few episodes. Its ratings online were not only low but also the number of people who had placed in their ratings and reviews was approximately 14.

Without viewers, the growth of the series cannot be guaranteed. The drastic failure of the second season could be because of the poor writing. It is perhaps a good decision to let drop the series now rather than forcing it for another season. After all, it is the best idea to let some things go sooner over letting them go later with bitter memories The Moodys season 3 has officially now been canceled. For the loyal fans of the show, you can binge the show on the official website of Fox.

What a happy ending for everyone! 😍