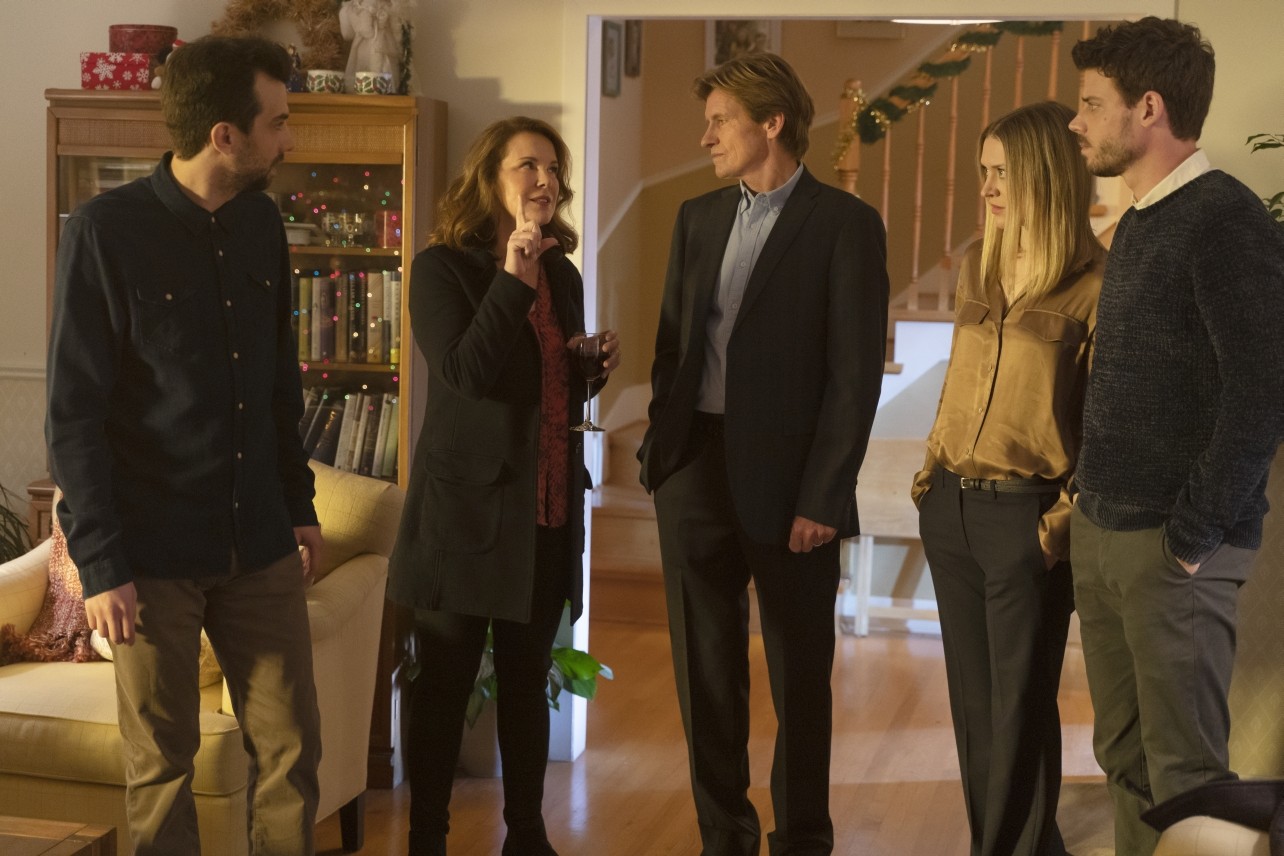 Who doesn’t loves the shows where the plot focuses on the life of family members as they go out into the world and have adventures of their own? Everyone loves it for sure. Now, one such is The Moodys that has dropped out one installment of the show and it was absolutely loved by people all around the globe. The plot was enough to make the people get hooked on its episode from day one. As of right now, everyone is waiting for the second installment of the show to come out and thus, here we have wrapped up all the information that is required about the forthcoming episodes of the show.

As for a basic introduction, you guys should know that The Moodys is a comedy show whose plot has been adapted from an Australian show that goes by the same title. As for the main story, the camera follows five members of a family as they try to find themselves while entertaining us with their own level of quirks. The Moodys season 1 was created by Rob Greenberg along with Bob Fisher as well as Tad Quill. The series, for the first time, dropped out its episodes back in December of 2019. Now, you all should the critical response of the show as well. It was received positively by most of the viewers but there surely were some of the other negative responses cast its way.

Nevertheless, this fact did not stop the fans from demanding more episodes and having the creators finally greenlit the show for a second installment. If we talk about various elements of the show, the comical aspect was kept up greatly throughout the show and it proved out to be an amazing season 1. But well, all the eyes are on The Moodys season 2 now because it has been more than a year since we last had a taste of our favorite show. Here, we have wrapped up all the details that are necessary regarding the forthcoming outing of the show.

Now, the most important thing that a person would want to know about this show is its release date. You guys will be thrilled to know that the creators have decided on one and it is not far. The Moodys season 2 episode 1 will be release date on the 1st of April 2021. Although, you all should keep in mind that some potential delays were caused in this season because of how we spent the last years working from home.

It was not possible to commence the filming process while the whole world was going through a state of pandemic which was declared due to the spread of the fatal Corona Virus. A lockdown happened that ultimately forced the entire industry of entertainment to shut down for a brief period in time. All in all, the happy news is now out, and thus, you should all tighten your anticipation belts and wait a day or more for the new episodes comprising The Moodys season 2 to drop out.

Now, you all must be wondering what does season 2 might have in store for us as it comes out for a second season. Well, the entire show is about a family so the next out will also try to focus on that. Also, we know how fun and loving it is to be living in a family under one roof bit that surely causes problems sometimes. In the next season, the problem might come in the form of a family gathering. It is a nice situation to be in unless and until someone wants to avoid the uncomfortable questions thrown at them unnecessarily.

In The Moodys season 2, we will see Dan come home to Chicago in order to spend Christmas with his family in their home. Although, things turn out ugly when he finds out that everyone has secrets of their own and how they are trying to keep them from other members. The overachieving sibling in the family is Bridget and we will catch her having her own set of issues. She has been married but life is not treating her any good. Also, Sean Junior, the eldest sibling is constantly facing failures and still lives in his parent’s house.

Also read: One Piece Chapter 1009: Everything You Need To Know

Is Rapper Devour Dead – Rumors Take Over The Internet

Is Britney Spears Dating Someone? What We Know