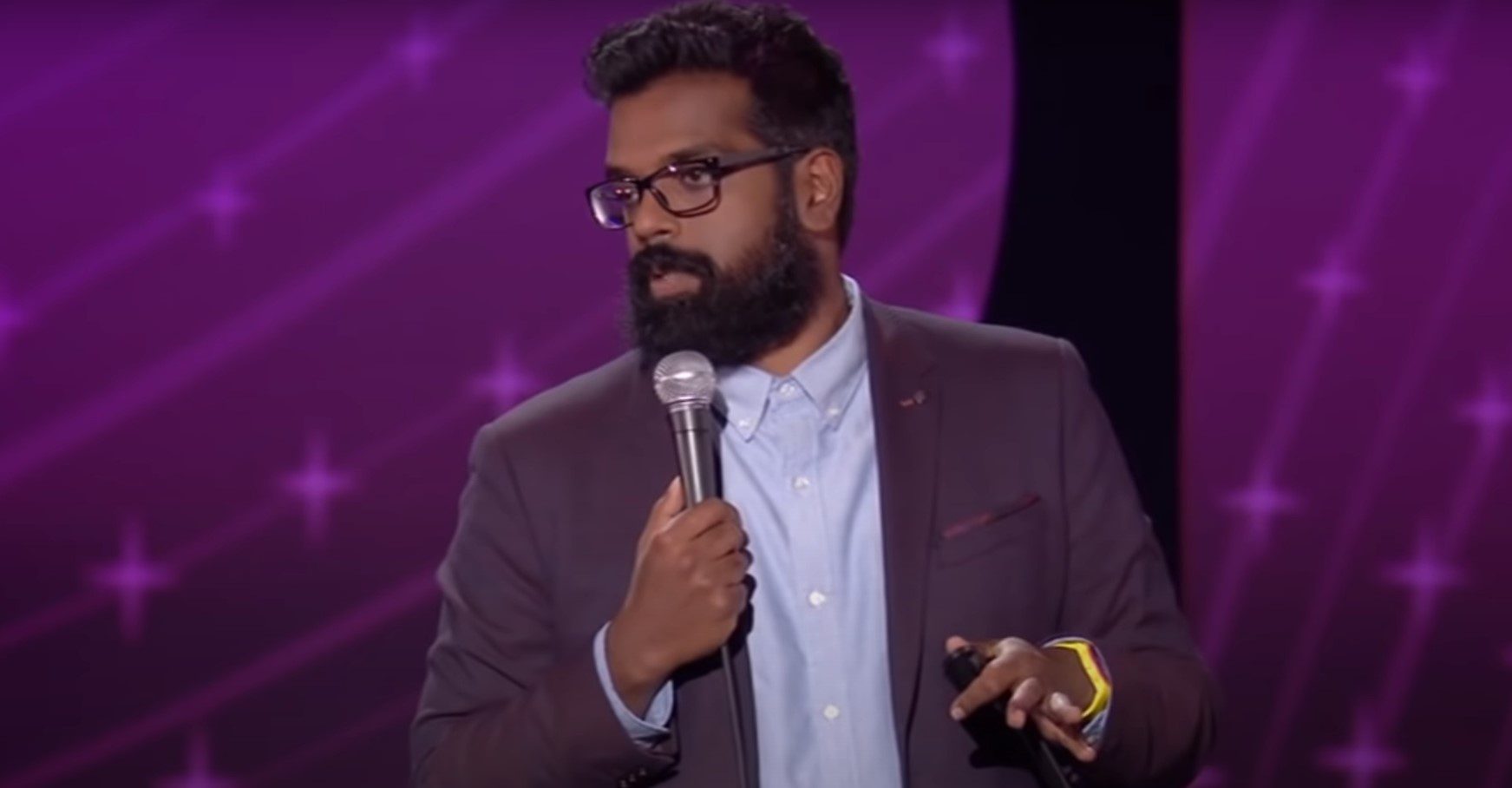 In this article, we cover The Misinvestigations of Romesh Ranganathan Release Date. Firstly, Romesh Ranganathan (b. March 23, 1978) is very well-known for his work as a stand-up comedian, presenter, and actor from England. Secondly, BBC Two made it public that they commissioned The Misinvestigations of Romesh Ranganathan as a spin-off to his travel show where he plays a detective following true crime cases. Furthermore, there are three one-hour long shows ordered for this production. So we can expect the hilarious Romesh playing an investigator as he tries to solve the murder of Tupac in Las Vegas or the untimely death of rockstar Jimi Hendrix!

In each episode, Romesh will have an assistant as well as a group of investigators and psychologists trained in criminalistics and forensic sciences. The production company behind The Misinvestigations, Rumpus Media, praises Ranganathan’s comedic style. And Romesh hilariously considers giving his best efforts in this show. Unless people don’t like it, and he will trash his own work. Consequentially, this is Romesh’s best bet at making fun of himself while he shares with the audience he takes on the most famous deaths in the past fifty years. Now join us here at Otakukart as we explore the life and future projects of this English comedian.

Who is Romesh Ranganathan?

Ranganathan was born to Sri Lankan Tamil Hindu parents in Crawley, West Sussex. Romesh has a younger brother named Dinesh. He was raised as a Hindu and still considers himself to be one. He has right-sided palpebral ptosis, which explains his crazy lazy, sluggish eye, which adds to his comedic personae. Furthermore, Ranganathan began his career as a comedian while working as a mathematics teacher. In March 2014, he began hosting Newsjack on Radio 4 Extra. In 2014, he featured on The Great British Bake Off: An Extra Slice, when he showcased his handmade vegan chocolate brownies.

Ranganathan studied mathematics at the University of London’s Birkbeck College. He taught mathematics at Hazelwick School in Crawley and The Beacon School in Banstead, Surrey. Furthermore, this dude was once a freestyle rapper who reached the finals of the UK freestyle competition using the pseudonym “Ranga.” But those crime-rhyme years were just a stepping stone. Ranganathan began working as a professional comedian in 2012. And now, let’s discuss his personal life briefly. Firstly, he is married with three boys and lives in Crawley with his wife, Leesa. Secondly, this dude’s a vegetarian, and his favorite sport is football. His favorite club is Arsenal FC. Additionally, he is a major tattoo fan and has many inks in his body! 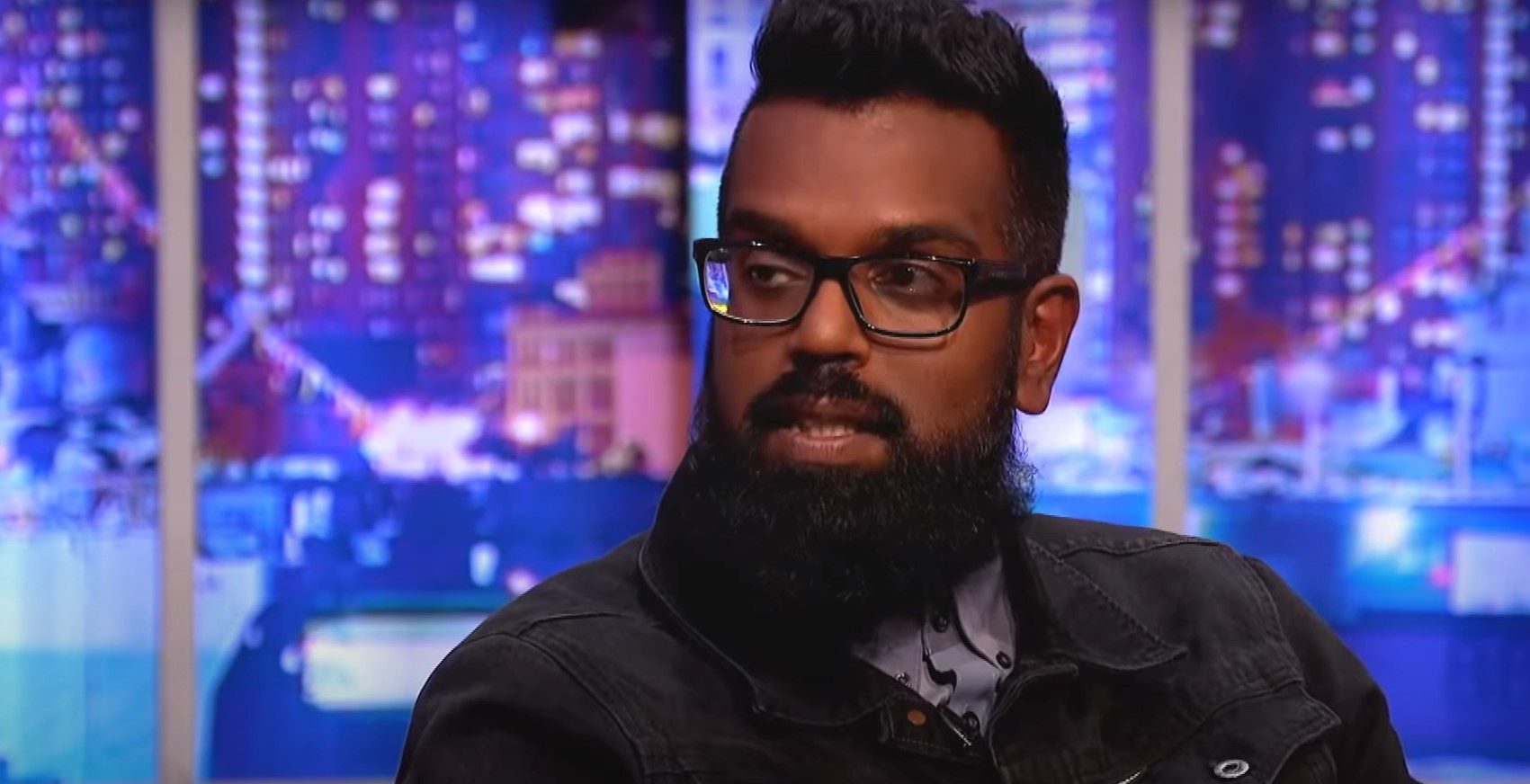 The Misinvestigations of Romesh Ranganathan release date not yet specified. Read to learn more

The Misinvestigations Of Romesh Ranganathan Release Date and Where to Watch?

The release date for The Misinvestigations Of Romesh Ranganathan has not been announced. While BBC Two confirmed the English actor’s latest comedic production for this August, they haven’t made the release date public yet. Still, they gave the heads up. And as soon as that intel is public, we will update you regarding that accordingly. But what if you can’t wait. And want to see some of Ranganatha’s work right now? We got you covered! If you go to BBC iPlayer, the bulk of Romesh’s work is there, widely available for you with your television license. And also, if you live outside the UK, you can watch some of Romesh’s work using a VPN as they are free to watch.

Romesh Ranganathan’s new show The Misinvestigations is a spin-off to his travel show where he plays a detective following true crime cases. There are three one-hour-long shows ordered for this production, so we can expect the hilarious Romesh playing an investigator.

What is Romesh Ranganathan’s Net Worth? How rich is the English comedian?

Romesh Ranganathan’s net worth rounds about £573000. This comes from the bulk of his income coming from his gigs at comedy and performing. This super-successful English actor of Sri Lankan descent will surely rake in some cash as the BBC fortifies his commercial relationship with him in the many productions he has upcoming. Because not only is Romesh doing The Misinvestigations this month. He will also have a four-episode series called For The Love of Hip Hop, which will feature on BBC Radio 2 this month. The program will be an introductory guide from Romesh’s hilarious perspective on the popular genre.

Ranganathan received the BAFTA TV Award for Best Features in 2020 for The Misadventures of Romesh Ranganathan. And the BAFTA TV Award for Best Entertainment Performance in 2021 for The Ranganation. In 2016, Romesh finished his first big tour, called “Irrational Live,” a very successful tour that had him play at important arenas like the world-famous Hammersmith Apollo. A big fan of Hip Hop, Romesh has no issues letting everybody learn more about him in his autobiography called “Straight Outta Crawley,” a notorious play on Hip Hop’s legends from Los Ángeles NWA album “Straight Outta Compton.”

Romesh Ranganathan will have The Misinvestigations on Television. And a Guide to Hip Hip on BBC Radio 2 this August 2021