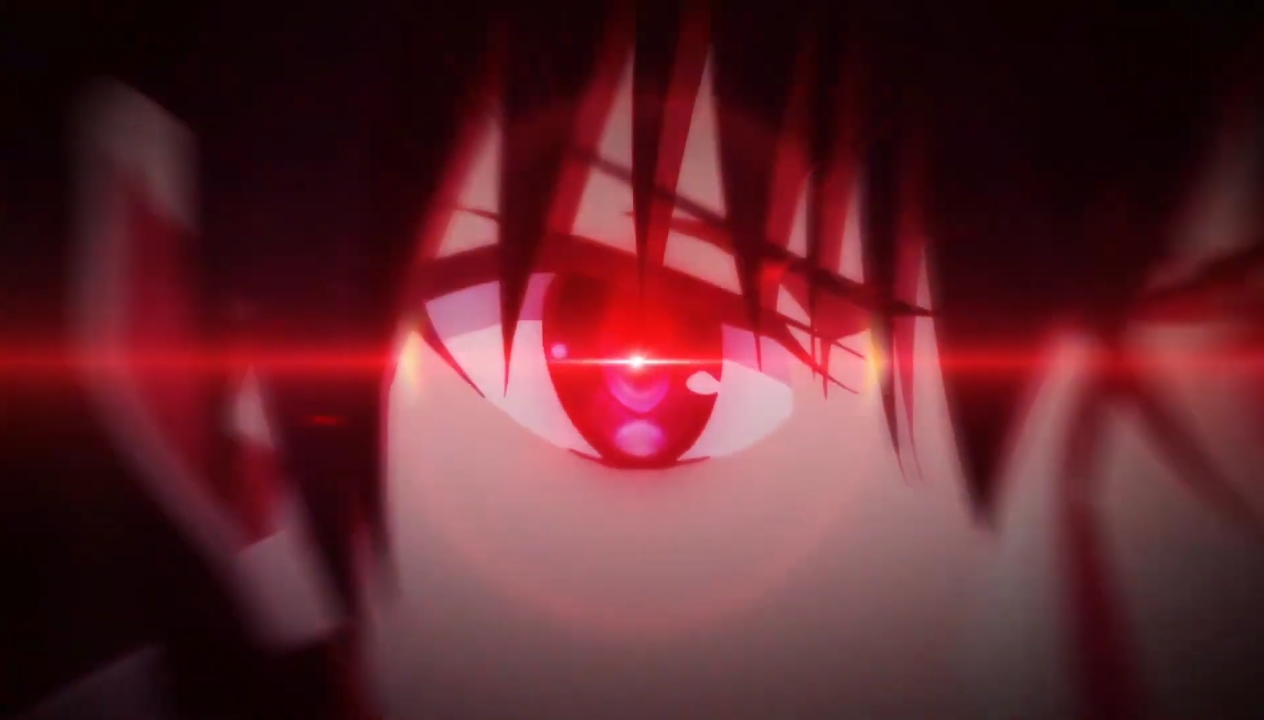 The Misfit Of Demon King Academy brought us one of the finest Demon Kings in anime history. He was overpowered, ruthless, and never flustered in front of women! Truly a man of culture. The anime aired less than a year ago in July for 13 episodes. Each episode was of about 24 minutes long. Yes, that is 24 minutes of heaven in a fantasy realm of demons. The Misfit Of Demon King Academy is a fantasy and action manga, adapted from the light novel written by Shu and illustrated by Yoshinori Shizuma. It was animated under Silver Link studio and produced by Aniplex.

The anime has a very good IMDb rating of 8.1/10. This is quite explanatory on its own regarding the hype that it has created over its announcement of a second season. The first season received many great reviews. In fact, many fans on Amino and Reddit complain about the small number of episodes that the first season carried. The series has a typical demon anime story. However, it has won many fans over because of its very entertaining illustration. I would personally recommend anyone who hasn’t watched this anime to give it a try.

The story began 2000 years ago. Anos Voldigoad, the demon king, makes a peace treaty with the hero, Kanon, to end war and bloodshed. He sacrifices himself but promises to reincarnate 2000 years later. With his sacrifice, the Demon realm, human realm, spirit realm, and God realm get separated for 2000 years, ensuring peace. 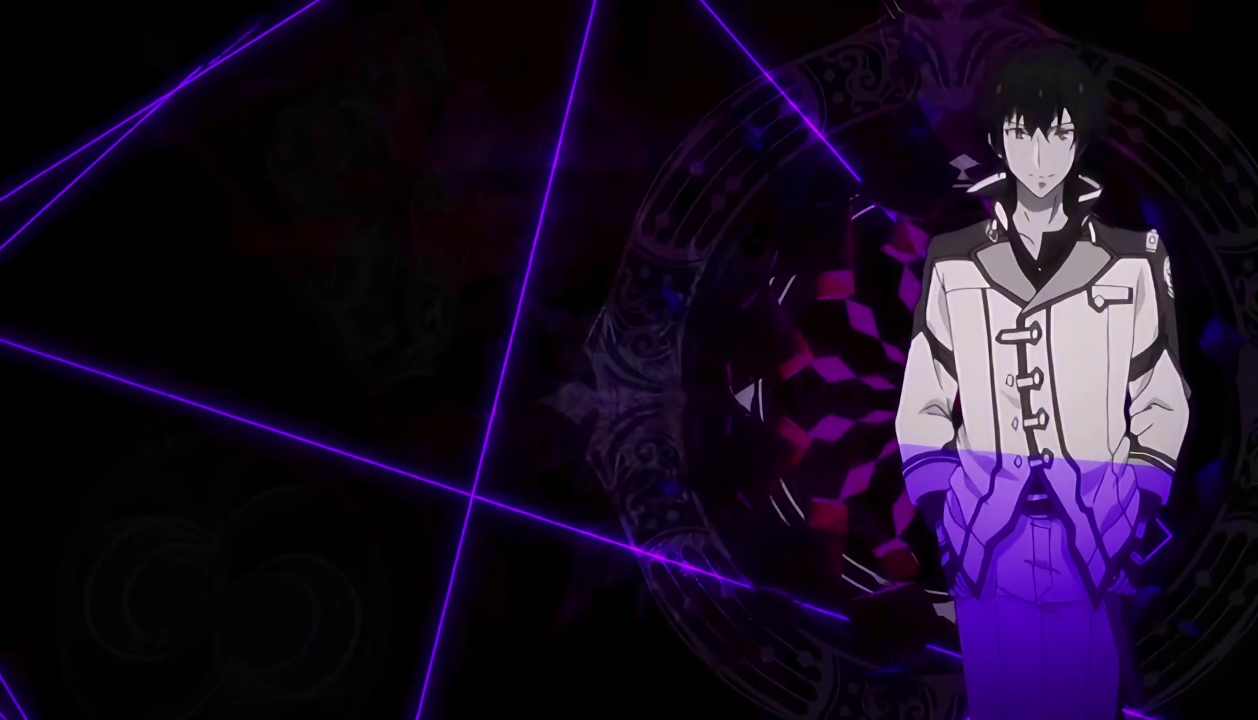 Anos Voldigoad in The Misfit Of The Demon King Academy, season 1.

As promised, 2000 years later, the demon king Anos reincarnates in the house of a commoner. He uses his magic to grow rapidly and enrolls into the Demon King Academy. The academy trains student to find the reincarnation of the true Demon King. However, a shock awaits Anos when he realizes that the present world sees the pure blood of Anos as superior. Any hybrid magi are seen as inferior and treated terribly. Anos has trouble establishing that he is the Demon King since he was born in a commoner’s house.

Anos faces different people and shows them his powers. As he defeats those who bully him for being a hybrid, he becomes the strongest in the school, this gaining the title of a misfit. With the progression of the story, Anos gathers allies such as Sasha and Misha – the twins, Lay and Misa. He also learns that the memories of the Unitarians were being manipulated by someone and had their memories altered.

Lay reveals that he was Avos Dilhevia, a Demon King Of Tyranny. A lot of epic fights take place in the plot, followed by the revelation that Avos Dilhevia was the hero, Kanon, in the last episodes.

The Misfit Of The Demon King Academy Season 2 Release Date

It has been only six months since the first season ended, and another season has been announced. On 6 March, the official Twitter account of The Misfit Of The Demon King Academy announced a second season of the anime. Shortly after the announcement, a short trailer was also uploaded.

Although no date has been confirmed regarding the release of the anime, we now know for sure that we will be getting a second season this year. The Misfit Of Demon King Academy Season 2 is most likely to release by May 2021.

The official trailer is yet to be released. However, they have confirmed the main cast. Once again, we will have Tasuhisa Suzuki as Anos Voldigoad, Tomori Kusunoki as Misha Necron, and Natsuyoshi Yuko as Sasha Necron.

The Misfit Of The Demon King Academy Season 2: Predictions

The second season will probably follow from where the first season left off. Since most secrets are out in the open, it is a bit unpredictable regarding how the story will move now. Misa would reunite with her parents. We can expect more breathtaking wars. Anos would probably be announced the Demon King. Another great thing would be to see the purebloods finally accept the hybrids. 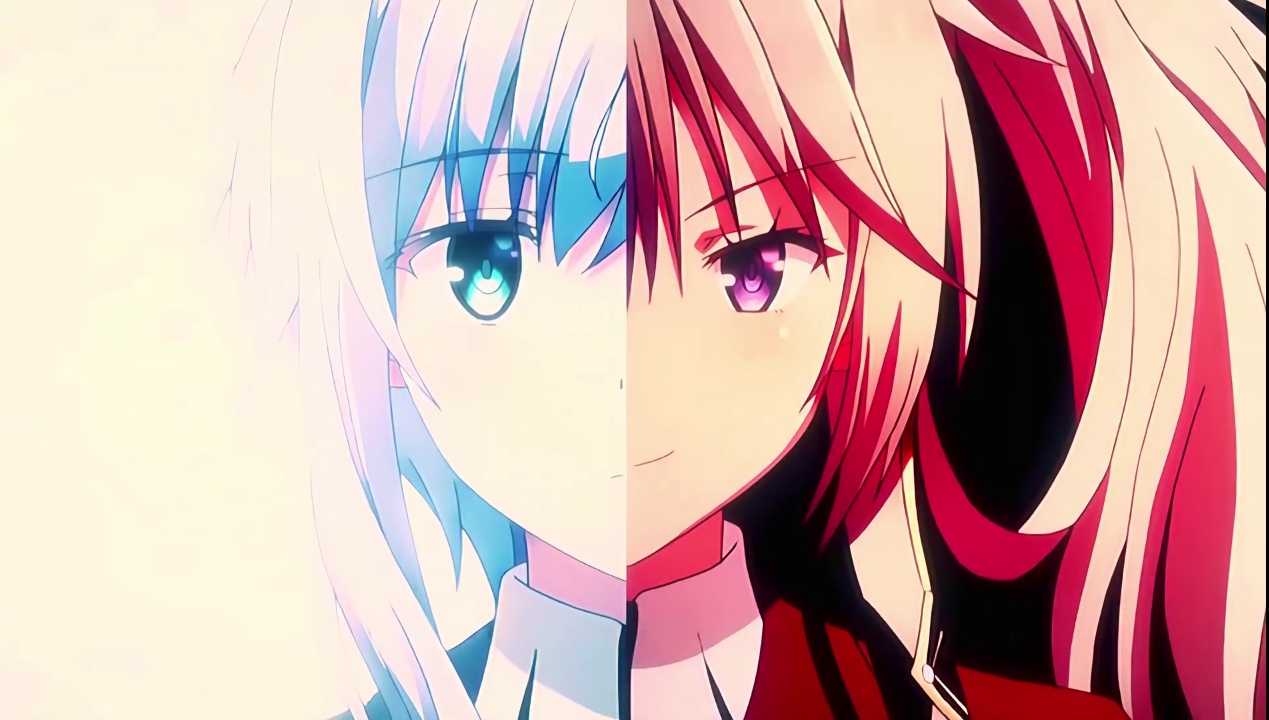 Misha Necron and Sasha Necron, the twins from The Misfit Of The Demon King Academy Season 1.

If the anime keeps following the light novel, there is a high probability that the story will enter the Great Spirit Arc. This is one of the longest arcs in the novel. If this is the course the anime takes, there is a lot to look forward to. A second season will be a phenomenal hit, considering the line of events that the first season has opened up.