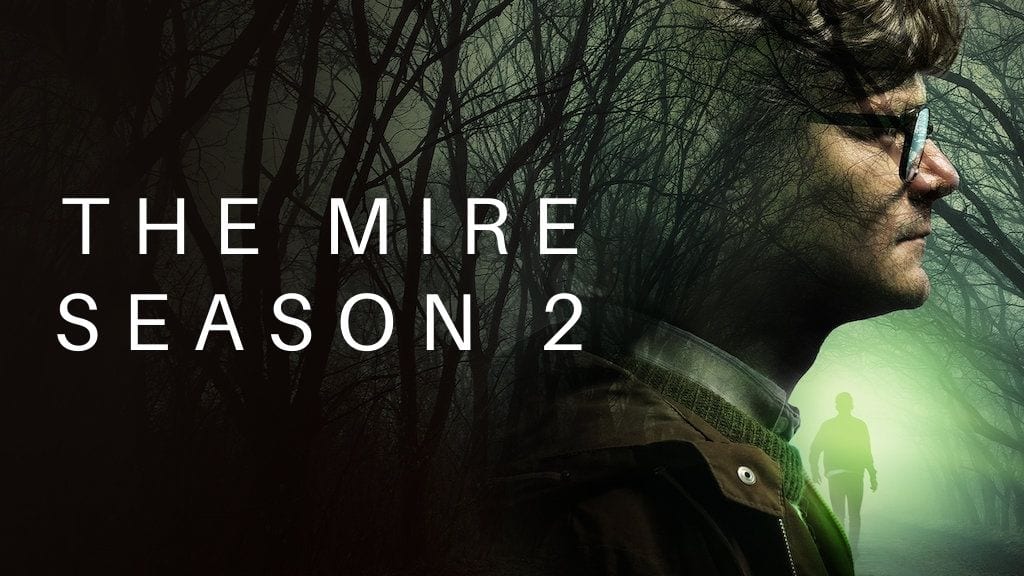 The Mire season 2, also known as The Mire ’97 is a crime drama series. Once you hear The Mire, all you must be thinking about is the dark greenery forest, filled with plenty of mysteries. Yes, you are right. That is what we are talking about. Netflix original The Mire is a dark Polish language drama series. The series is among one of the most thrilling lists of Netflix originals that you must watch. The Mire season one sets in an early ’80 Polish town. The story begins with discovering a prostitute and a youth leader killed in the forest, followed by a man’s confession. However, police handling of the case makes two journalists suspicious. The series starred some talented Polish actors like Dawid Ogrodnik, Andrzej Seweryn and Zofia Wichlacz. The Mire is an intriguing crime drama series.

The Mire season 2 is the follow-up of the first season of The Mire. The second season of The Mire drives us back to the Gronty forest area, filled with its sinister history. Since the happening of the previous story, more than a decade has passed. Yet, the ominous forest and its enigmas still linger. The plot of the second season begins with an unexpected flood unearthing another body in the Gronty forest. The incident follows various corruption, scams, and hidden secrets. The whole second season keeps you on your toes, making you bite nails. Let us spoil you with some spoilers and The Mire season 2 ending. So buckle up and ride with us on this mysterious journey at OktakuKart.

The second season of The Mire is a slow-burn drama that delivers another strong outing. The series starts amid the devastating flood. The forest once again becomes a significant part of the investigation after finding a dead body of a young boy. Mike, an experienced but embittered local cop, is put on the case along with Anna Jass, a sergeant from Warsaw. The duo discovers a string of disturbing voice recordings done by the boy. The event drives them to Raptor. Under press from Mika, Raptor confessed to the crime.

Anna continues to investigate, convincing the boy’s killer is still on the loose. In return, she finds it strange that Oaza Estate remains intact by the flood even though it being in its path while the forest had flooded because of broken levees. Further investigating, she finds that the property developer who owns Oaza Estate was having an affair with the dead boy’s mother.

Meanwhile, Piotr has been promoted to Editor-in-Chief position and tracing down the missing son of one of his newspaper’s beneficiaries, Kielak. The searching lands him amidst Waldek’s thuggish pack. They overpower him and hold him hostage. At the time, Kazik, Piotr’s employee, is also held hostage by the same thug. He was looking into the sabotaged levees in the forest. Shortly, it discovers that the death of the boy, the broken levees, which flooded the forest, and the town, all of these, have been executed by the same group. 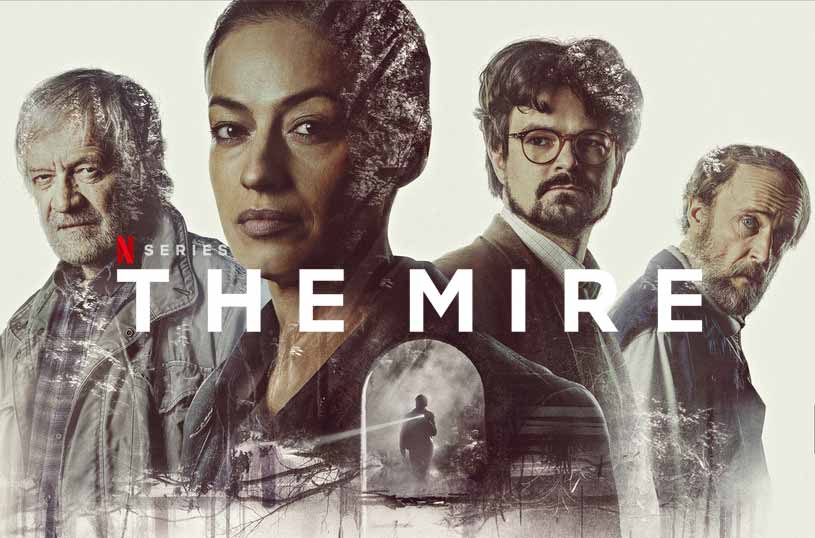 The Mire Season 2 Ending Explained: Who killed the boy?

Everyone must be curious about The Mire season 2 ending. Let’s begin the explanation. The biggest mystery of the series is who killed the boy, Daniel Gwitt. Anna and Mike trace down the killer, who is none other than the town’s prosecutor. The prosecutor was also involved in the kidnapping and murder of Walder, Kielak’s son. It reveals that the prosecutor conspired with the property developer and planned the downfall of the forest levees to keep Oaza Estate from being flooded. In return for this, the prosecutor was supposed to get a house in the estate. However, Daniel’s murder was an unfortunate incident as he unconsciously found about the wicked plan.

This scene left us with the question of why Daniel was on the prosecutor’s property. The answer to this is he was spying on the next house, which happened to be Piotr’s. Even though it did not state expressly, we positive that Daniel is Piotr’s son. Daniel figured this out shortly before his death. Daniel’s real mother, Helena, had a brief affair with Piotr back in time.

The scene in which the prosecutor killed Daniel Gwitt

What happened to Waldek?

Piotr is investigating the disappearance of Kielak’s son Waldek. He eventually found that Waldek intended to run away with his lover. However, Waldek was also bent on keeping his father’s wealth. To do this, he faked kidnapping, forcing his father to pay huge ransom money. To execute this plan, Waldek obtains the help of the prosecutor and his thuggish gang. But unfortunately, he falls into the trap of the prosecutor and gets killed. The prosecutor keeps all the ransom after killing Waldek and buried him. Thus, solving another grim mystery that the body buried under Andrjez’s house happens to be Waldek.

How will Piotr and Teresa’s relationship turn out?

By the end of the series, we see that both seem to call it quits on their relationship. The bubbling romance between Teresa and Anna comes to a head at the ending of the season. Piotr and Teresa realize that they were not happy in the relationship. However, instead of telling Piotr the truth about her sexuality, Teresa brushes it off by saying that she has fallen for a police officer. It seems that she is going to take Anna’s offer and leave, taking Wanda with her. However, this is mere speculation at this point. 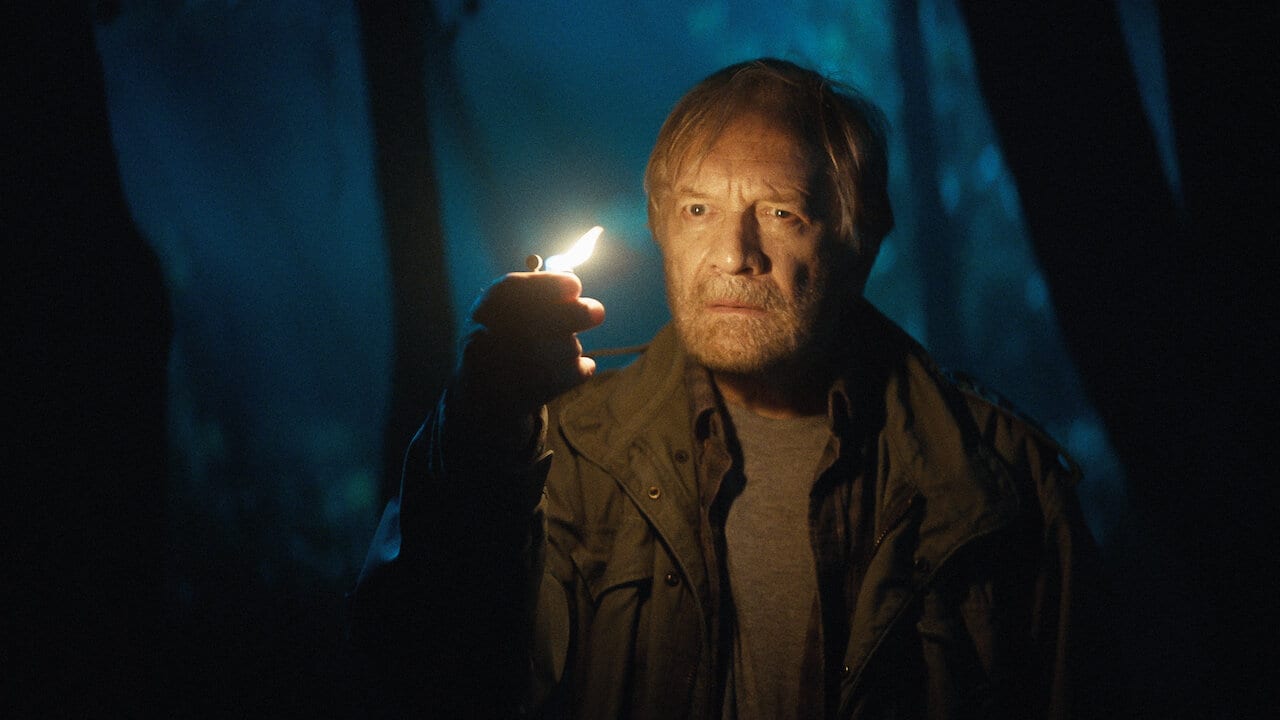 Does Witold find his long-lost love, Else Koepke?

In 1945, Witold last saw his girlfriend being loaded onto a truck with other German prisoners of war and taken out of Poland. He didn’t get on with her and stayed back but was unable to forget about her. For most of the part, we see that Witold is still searching for his girlfriend. After declining adamantly repeatedly, he finally writes down what happened in the Gronty forest after the war, including Else’s story. Hence, it seems Witold is finally opening up and embracing his past and his relationship with Else. By sharing the story with Nadia, he is finally beginning on his journey to Germany to find his long-lost love. But whether he will find her or not, it is a story to be read for another time.

The Mire season 2 has six episodes in whole, each episode running for an hour. You can watch The Mire (season 1) and The Mire ’97 (season 2) on Netflix. Do not forget a tub of ice cream and popcorns while watching because the series will keep you on tiptoe.