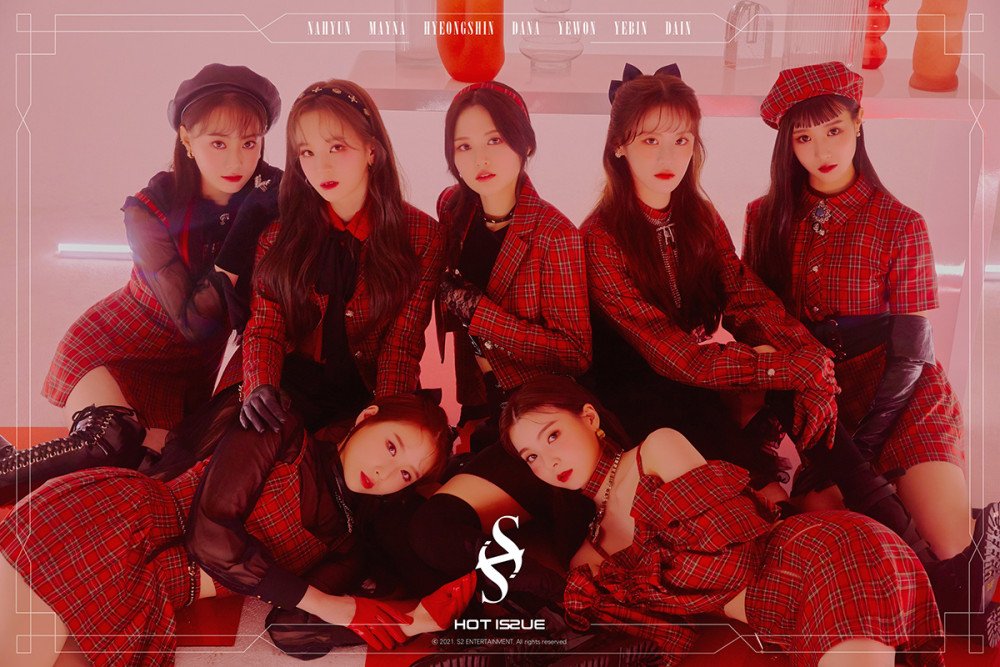 HOT ISSUE is an acronym whose full meaning stands for ‘honest, outstanding, terrific +issue’ is a South Korean Girl Group set to debut in April 2021 under the label S2 Entertainment. S2 Entertainment is founded in 2020 by the former co-founder of Cube Entertainment, Hong Seung Sung. On March 7, 2021, a teaser photo was released by S2 Entertainment titled ‘Coming Soon. On March 16, 2021, the logo and the group name were officially released. The CEO of S2 Entertainment has stated that HOT ISSUE will take the breath of the audience away with their charms.

The girl group HOT ISSUE will be consisting of seven members and all of them are officially confirmed by Newsen and eNews. 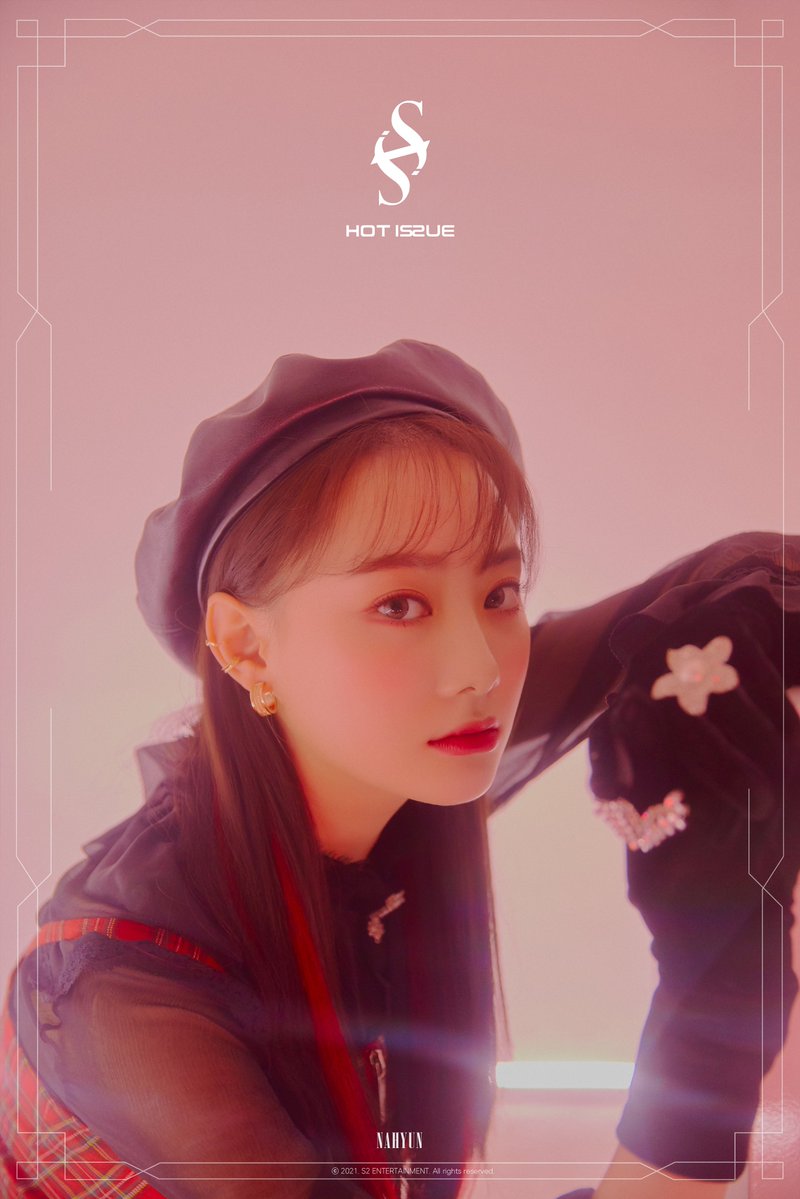 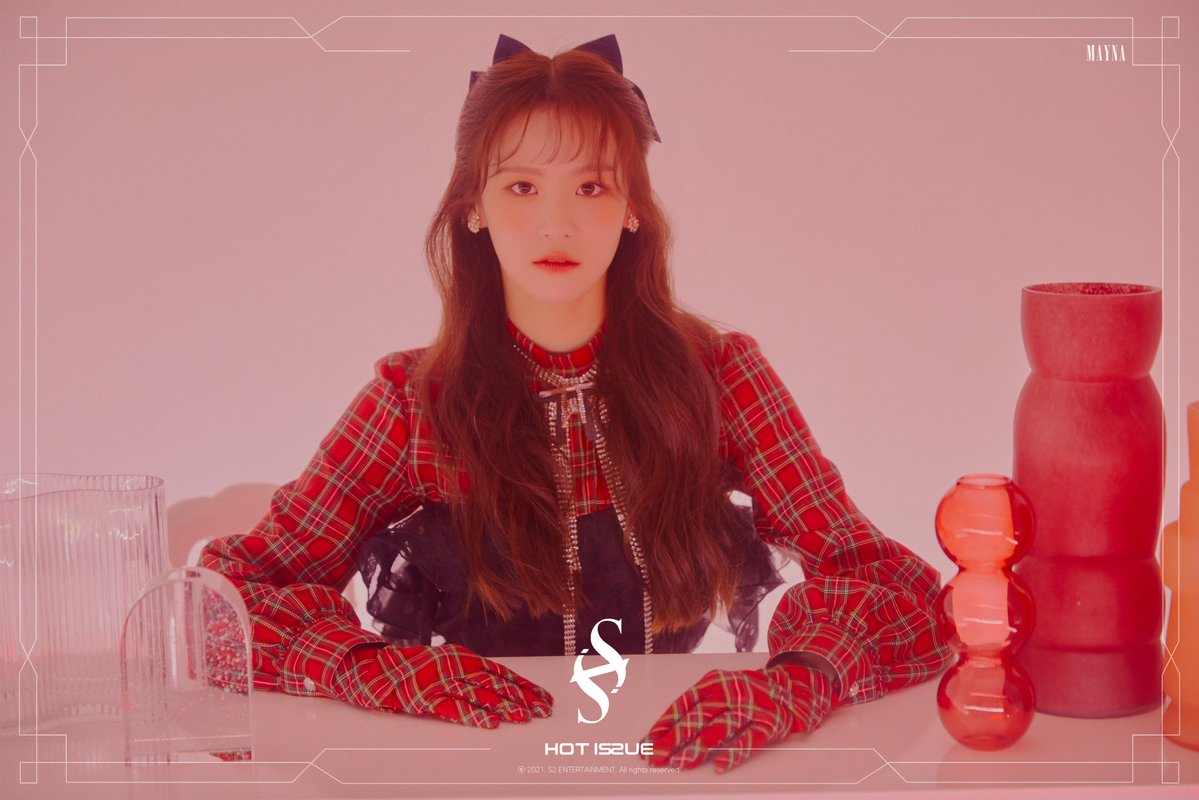 Mayna of HOT ISSUE is a 2000 liner and the second member to be revealed. Her Spanish name is Simone as she was born in Romania and brought up in Spain. Her parents are originally from Zhejiang. Mayna is multilingual and can speak Chinese, Korean, Spanish, and Romania. She is a former trainee of Yuehua Entertainment, Yin Yuetai, and SDT Entertainment. She was a Produce 101 China. She is a former member of YHGIRLS. 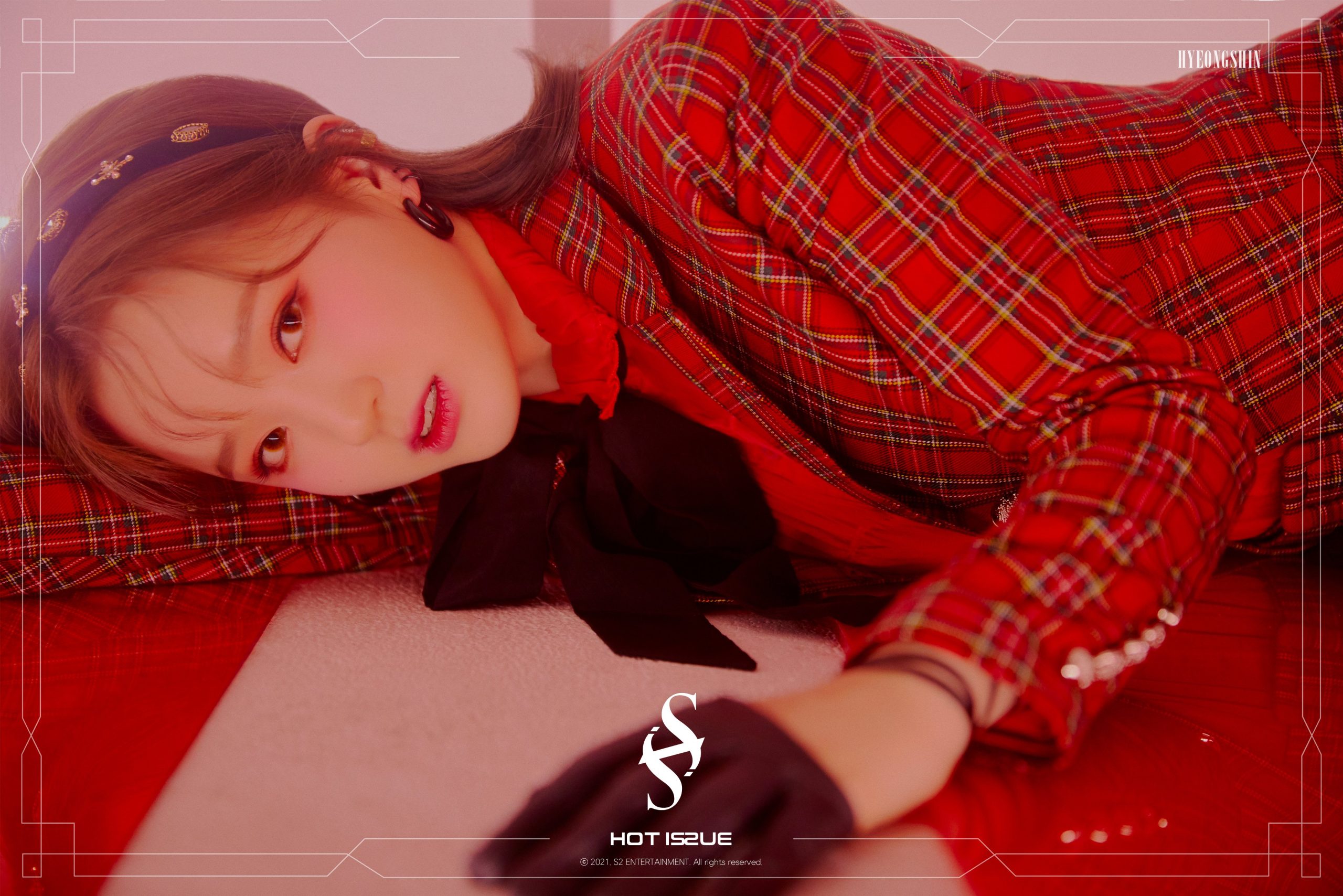 Hyeungshin is 2002 liner and the third member to be revealed. She can speak English and impersonate other people well. She has been a student of the School of Performing Arts Seoul.  Her hobbies as revealed by herself include exercising, listening to music, playing tennis, and watching movies. She is a former trainee of DreamT Entertainment. She is a former member of the girl group ALLS-GIRLS and the sub-unit Geupsik-Dan with D-CRUNCH. Hyeungshin is a good dancer and thus is a member of the dance crew Velvety. 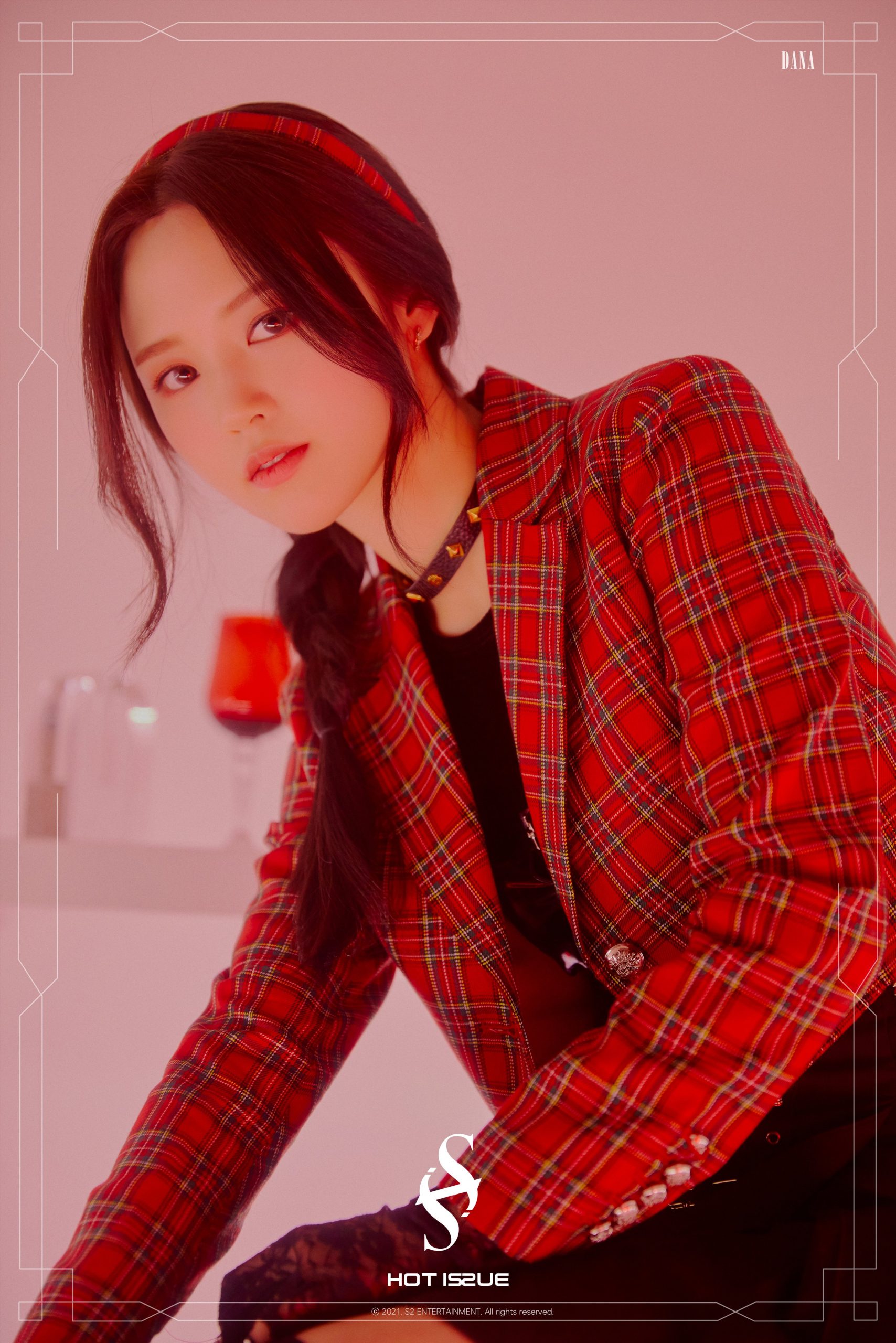 Dana is a 2003 liner and fourth member of HOT ISSUE. She is a composer and lyricist. The member has already been a child actress. ‘Happy Ending’ on JTBC and ‘One-Well Raised Daughter’ on SBS were the dramas she acted in. Dana had also passed the audition of YG Entertainment. 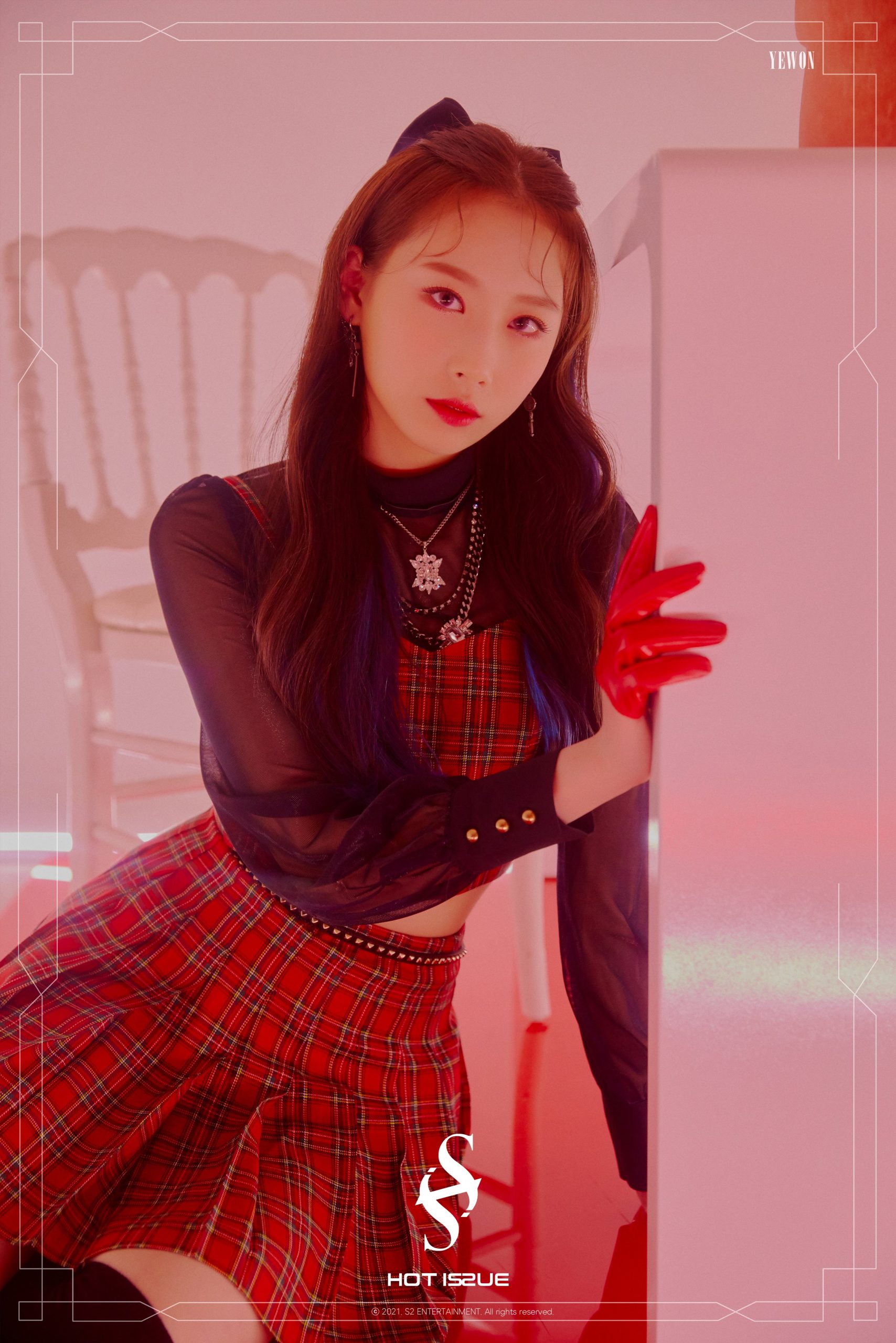 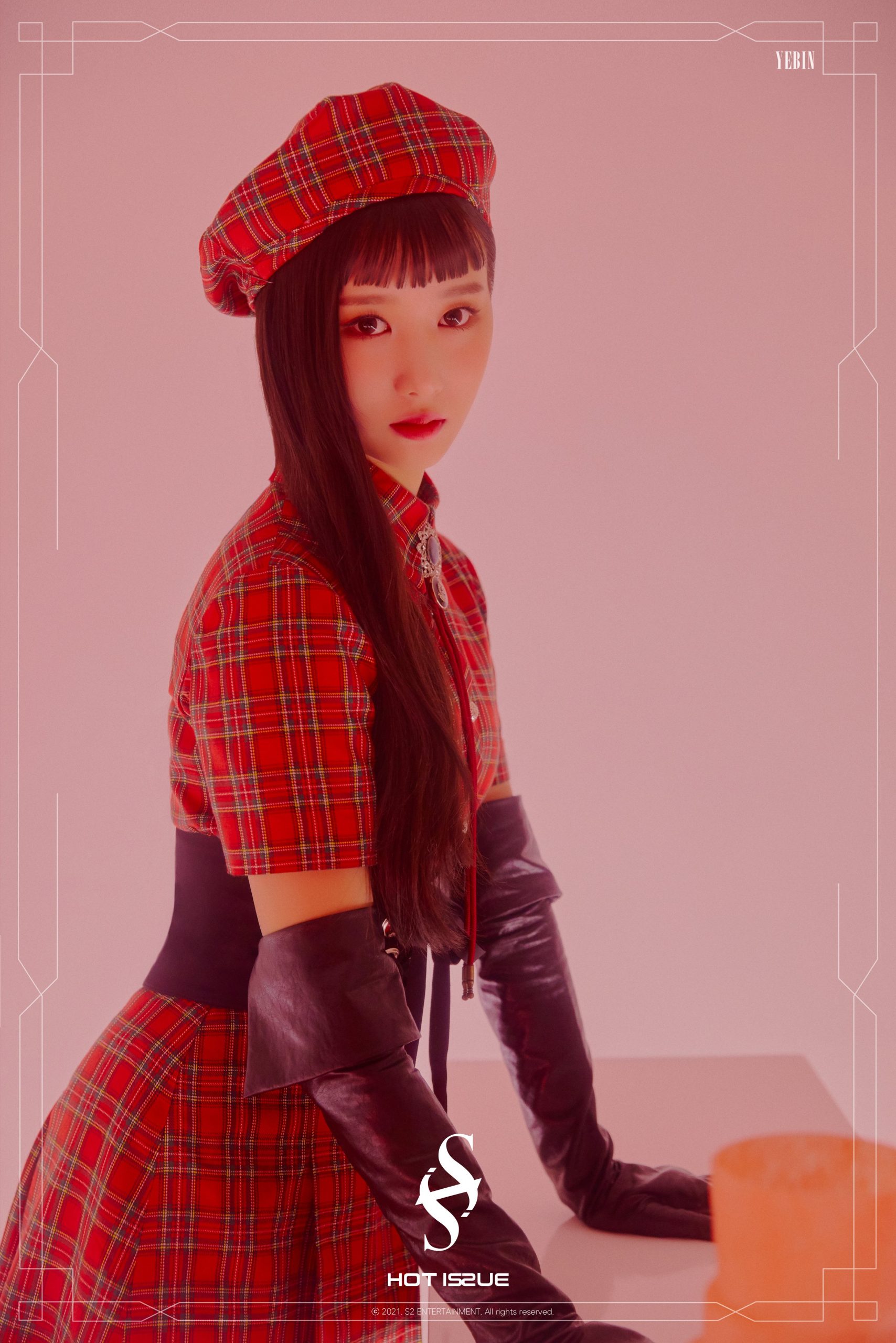 Yebin is the sixth member of the girl group HOT ISSUE and 2004 liner as well. She attended ON Music Academy and a former trainee of Source Music. 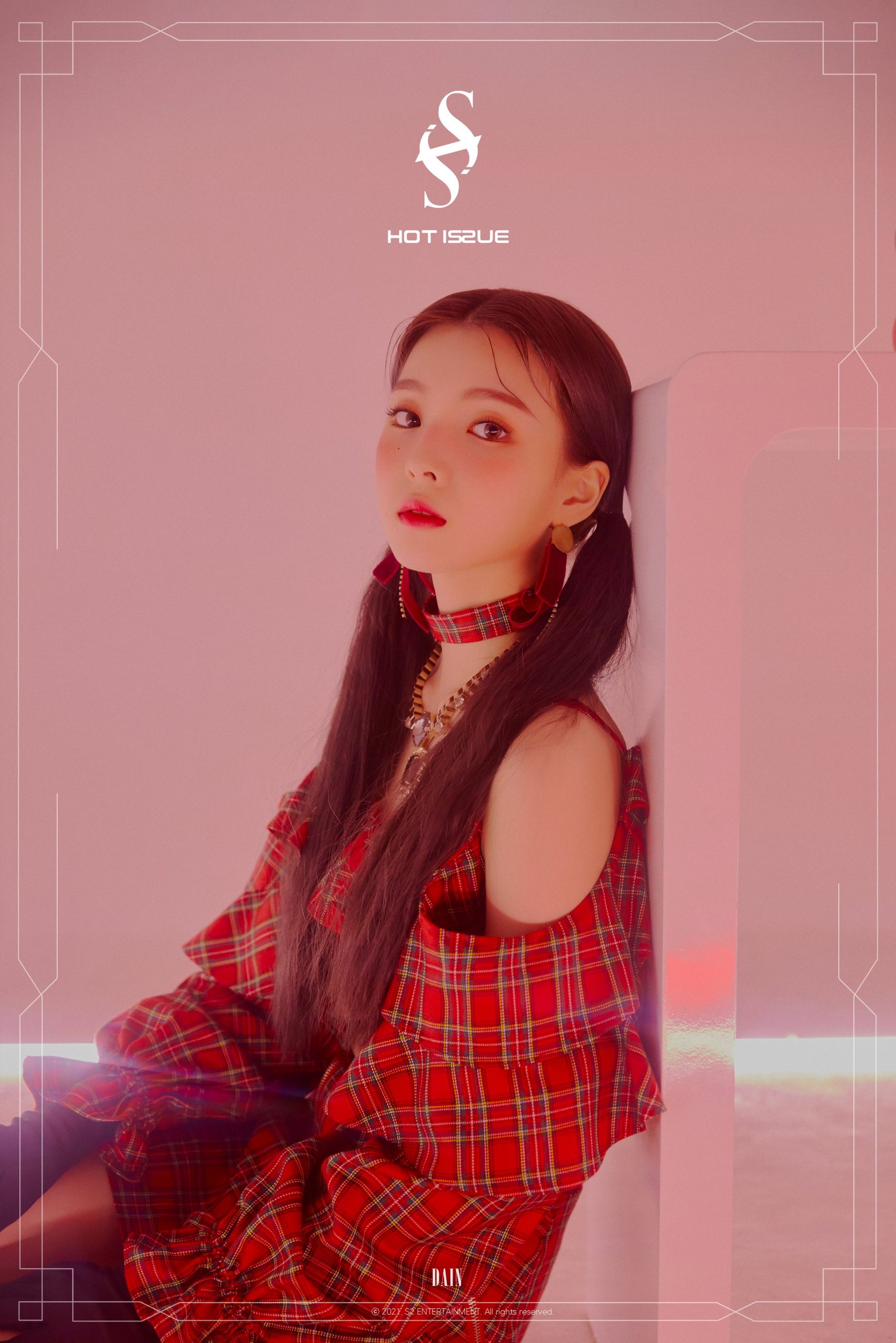 Dain is the seventh and final member to be unveiled by S2 Entertainment. She is a 2004 liner was a contestant on CAP-TEEN where she ranked #43. Her hobbies as shared by her include taking photos of foods and playing the gayageum. She can make dog sounds and can cook well. She is a former trainee of P-NATION Entertainment where she trained for one year.

HOT ISSUE definitely is a girl group to keep an eye out for. The group’s motto is to create an honest, outstanding, terrific along with issue wave in the music industry. It is crystal clear that the group is a highly anticipated one. S2 Entertainment has also claimed that the girls/members of HOT ISSUE are working hard to make their debut a hit and unforgettable. The girls have already high aspirations and all set to set the bar high.