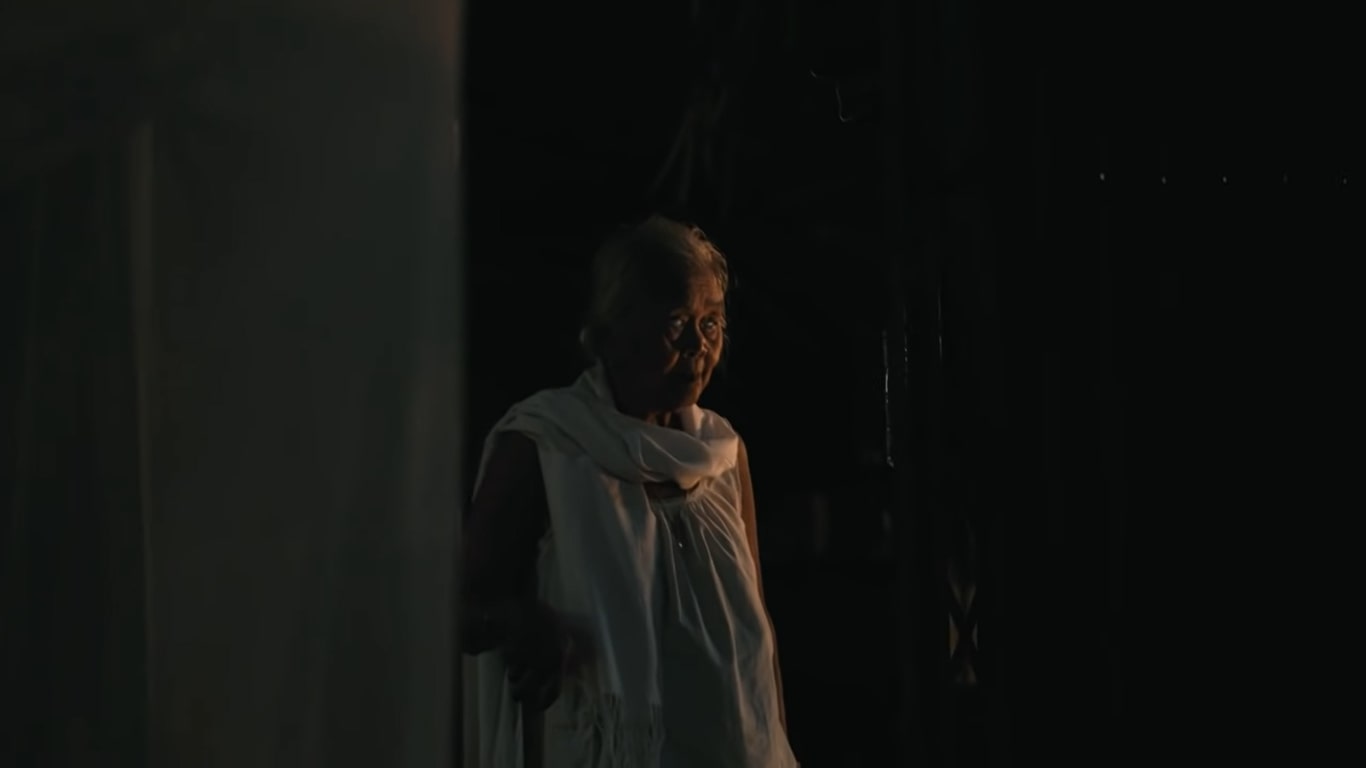 In Today’s article, we will discuss what happens in the ending of the Thai Horror- The Medium Ending Explained! The Medium, also known as Rangjong, is one of those films that you would not watch alone. Thai film directors are well-known for their legendary horror films! Banjong Pisathanakun directed a masterpiece with the help of Na Hong Jin, the producer and writer of this horror classic.

The Medium is a typical Thai horror, which will send you shivers down your spine. The movie location is in Loei, Isan, a remote area of Thailand that is much rural. The surroundings and the environment gives the perfect feeling for an eerie superstitious film. The Medium’s premiere was on 11th July 2021. Even after the Corona Outbreak, the film did pretty well at the box office. It got released in Thailand, South Korea, Australia, and the UK.

The Medium shows how superstitions can destroy human beings. The director mentioned that the film is exceptional because of its eerieness and also because it is provocative! Banjong wanted to merge Korean and Thai Shamanism as it had a lot in common! The Thai Horror combines wrong beliefs, supernatural possessions, and lots of violence. The scary parts of the film are either shot in CCTV cameras or Video Cameras like The Blair Witch Project. So what happened in the ending of the Thai Horror- The Medium Ending Explained.

Also Read: Sonny Boy Ending Explained: What Did The Other Side Of Void Look Like? 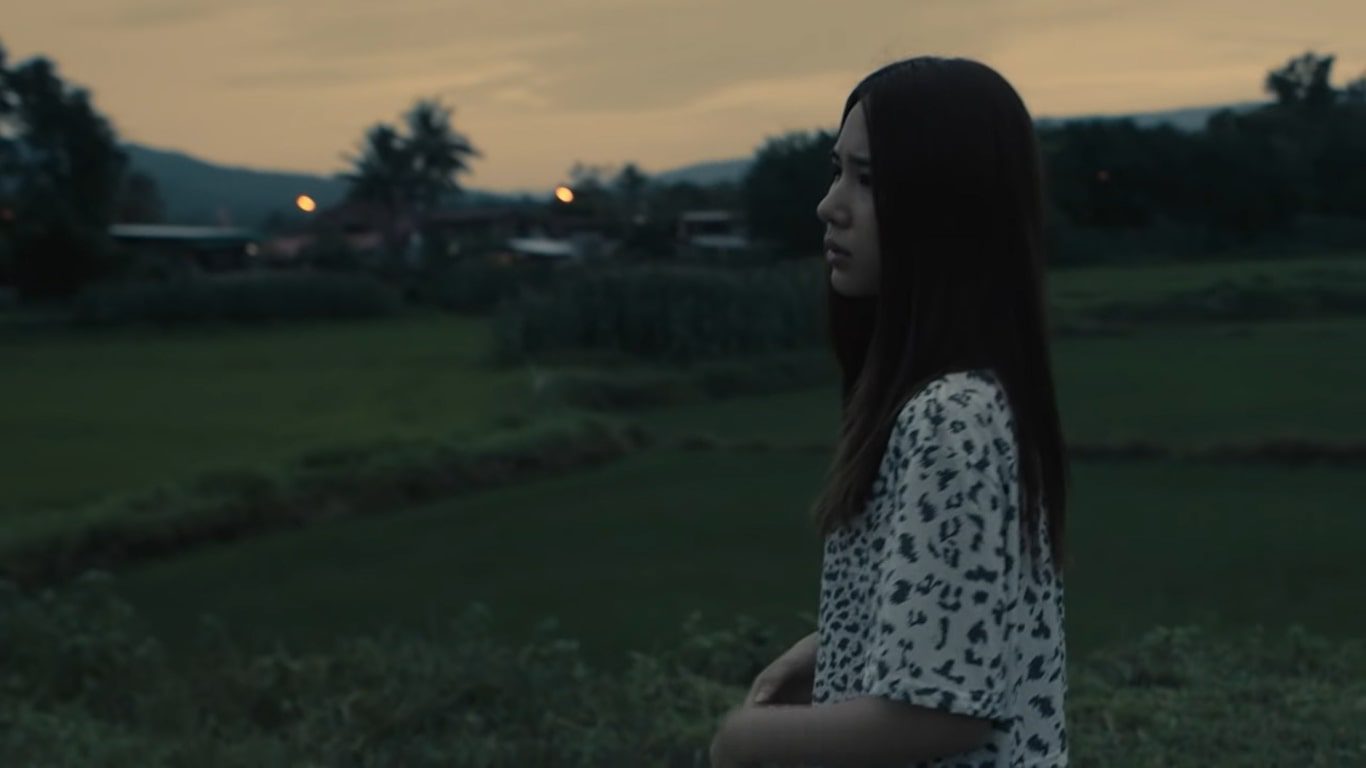 A documentary team travels to Isan, a rural area in Thailand. Their main object is to reach a middle-aged woman named Nim. They say that Nim is a Shaman possessed by the spirit of Bayan. A Shaman is The Medium through which one can contact god. Bayan is the ancestral goddess of the village, a local deity that the whole village worships. She has possessed women in Nim’s family bloodline for generations now.

The next person to take her place is Noi, Nim’s sister. But Noi refuses and turns into a Christian. The family reveals that every male in Nim’s family has died due to some or other mishap. Noi’s daughter Ming also doesn’t believe in Shamanism and the Goddess Bayan. During the funeral of her father, Ming starts behaving in unnatural ways. Ming develops many scary symptoms. It became a clear indication for Nim.

Nim tries to convince her sister Noi that Bayan wants to move on to Ming’s soul. Noi instantly refuses, telling them that she won’t let them finish the ritual and transfer Bayan’s soul. As time passed by, Ming’s symptoms grew worse and worse. Ming almost tried to kill herself.

Now Nim was sure that it was not the Goddess’s soul which would save her. She had done a crime in her past for which Karma is making her pay. Ming was the reason behind Mike’s(Brother) death. People thought that he died in an accident, but he hung himself because of Ming. A young girl possessed by evil becomes so dangerous that blood starts spilling everywhere. The only way to save Ming was to call an exorcist-Santi, who performs an exorcism ritual on Ming. So what happens in the end? 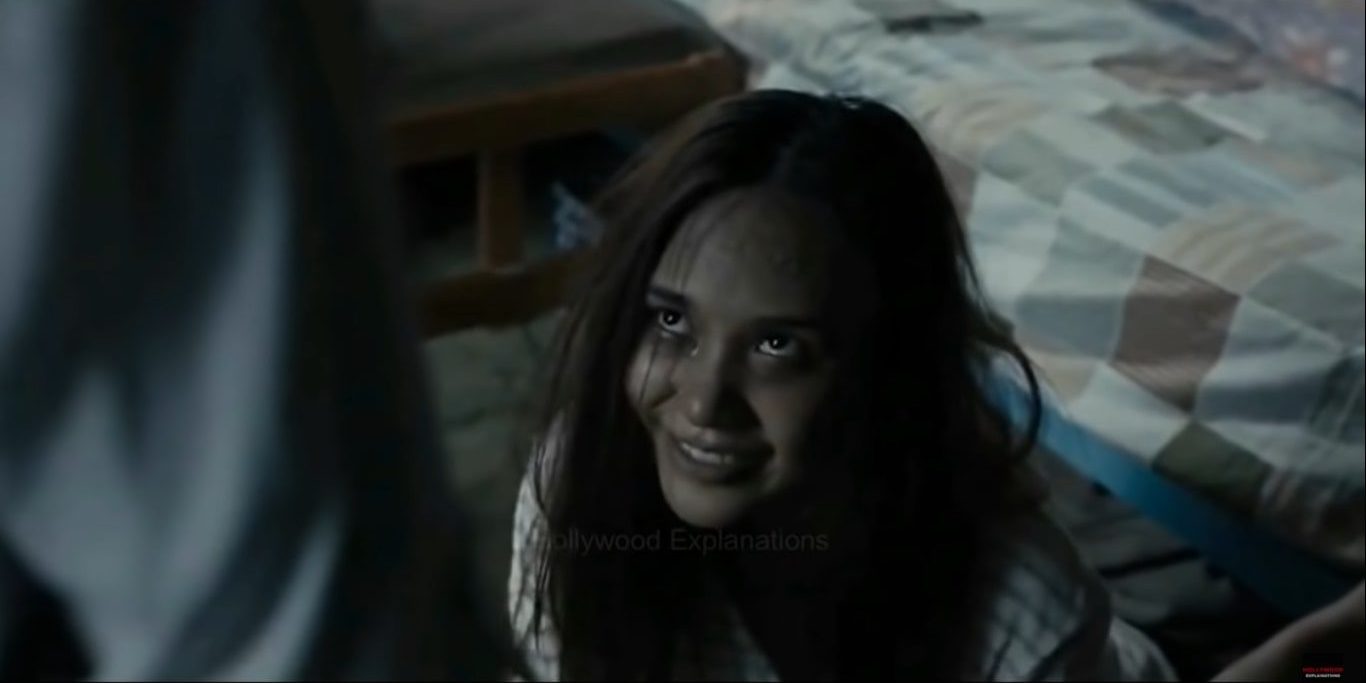 The Medium Ending Explained: What Happens In The Ending?

The Exorcist Santi was very close to completing the ritual. Suddenly, Nim foolishly tears the sacred cloth(Exorcist significant equipment). Nim knew that her son was there inside Ming’s soul. By doing this, she put everyone’s life in danger. The devilish Ming killed every person in the village with no mercy. Even the crew who came for the documentary became a part of the documentary themselves. The whole scene was shot on a video camera and also on CCTV. The cinematography was so good that The Medium went on to become one of the greatest Thai Horrors ever.

In this article:Ending Explained, Horror